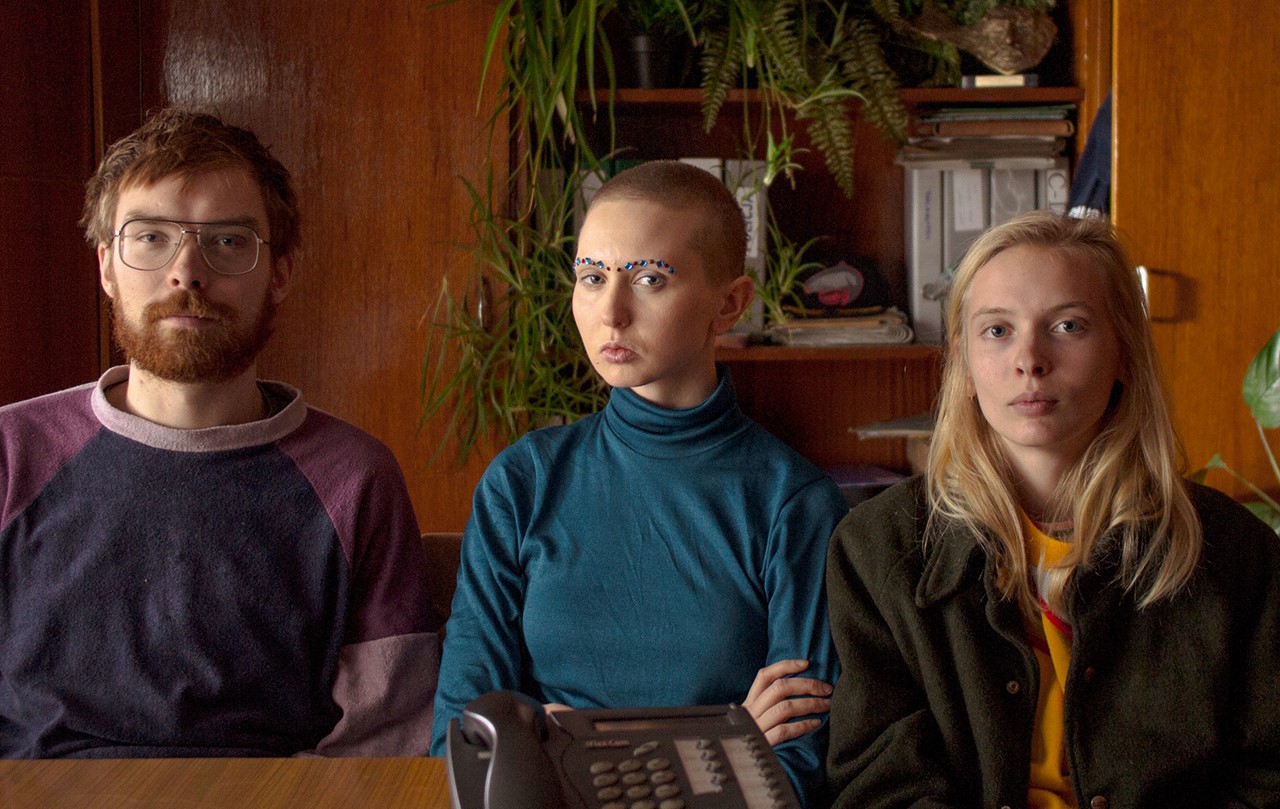 Five members of a rather peculiar family meet at a police station. Three grown-up children have to testify against a man who beat up: their father. But somethings lies beyond this crime. 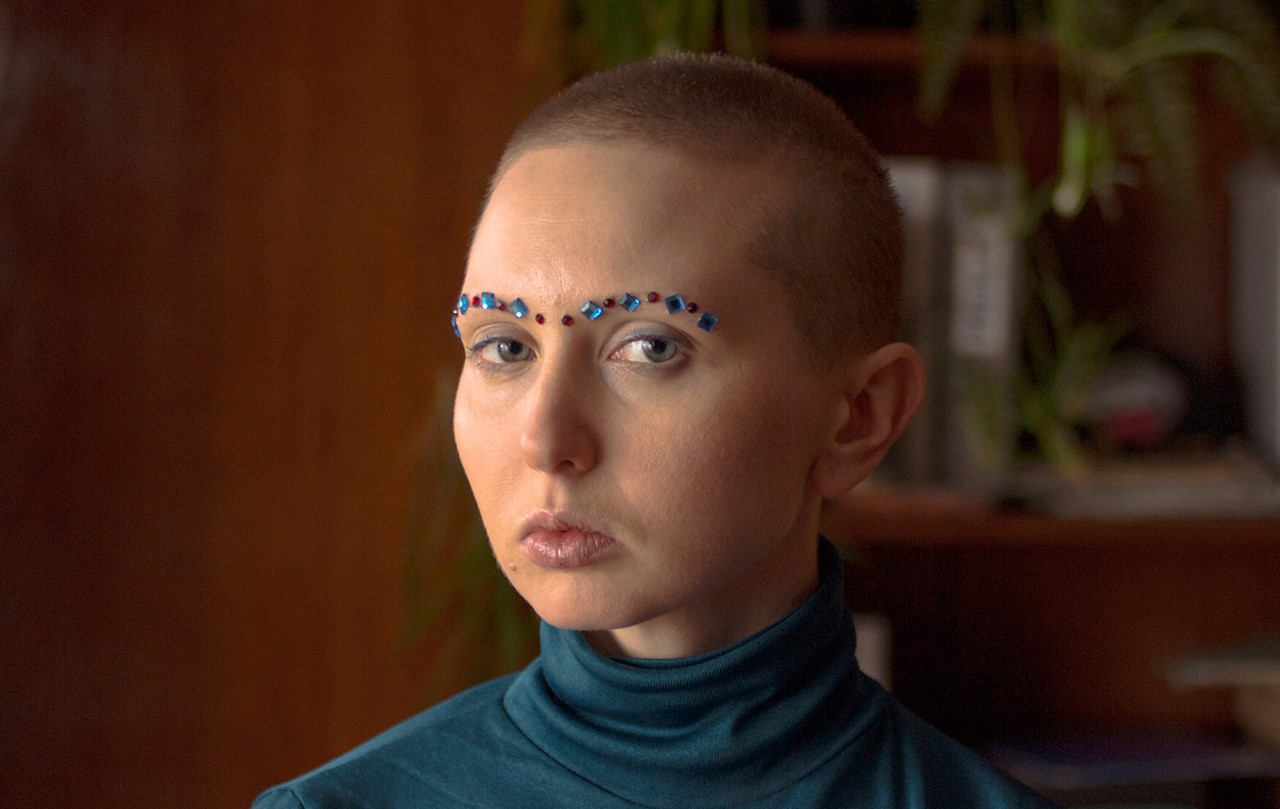 Emi Buchwald was born in 1991. She grew up in the Mazovian village of Dąbrowice. She graduated in Film Directing from the National Film School in Łódź. Prior to her education in Łódź, she had completed a documentary course at the Wajda School, where she filmed her first short documentary, BROTHERS (2010). Her subsequent features and documentaries have been screened and awarded at festivals in Poland and abroad. She also posts own photos on her blog, zwyklaki.tumblr.com.