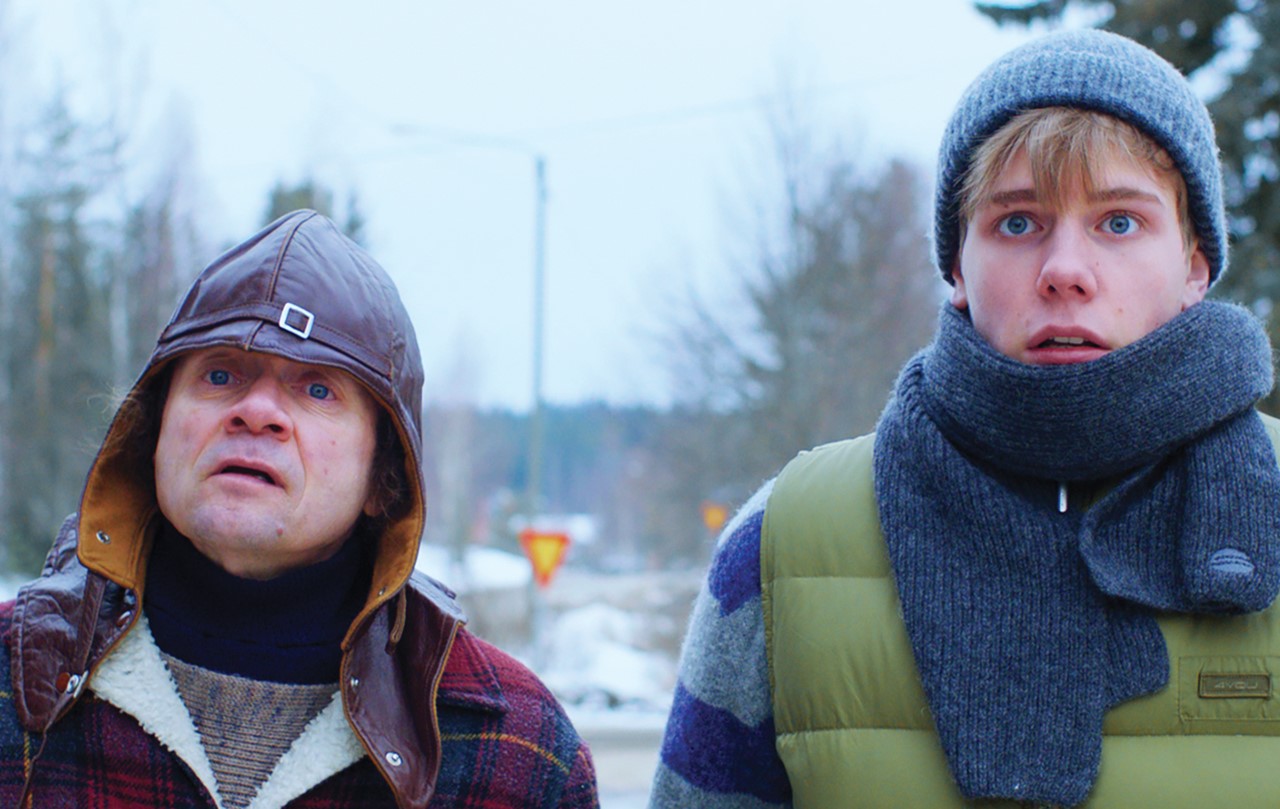 ABOUT THE BIRDS AND THE BEES

ABOUT THE BIRDS AND THE BEES

The worst fears of a quiet farmer father come true as his teenage son has an accident with a girl. A quick trip to the pharmacy is needed to save the day. Everything doesn't go as planned, however. A comedy about a culture of silence between parents and their children. 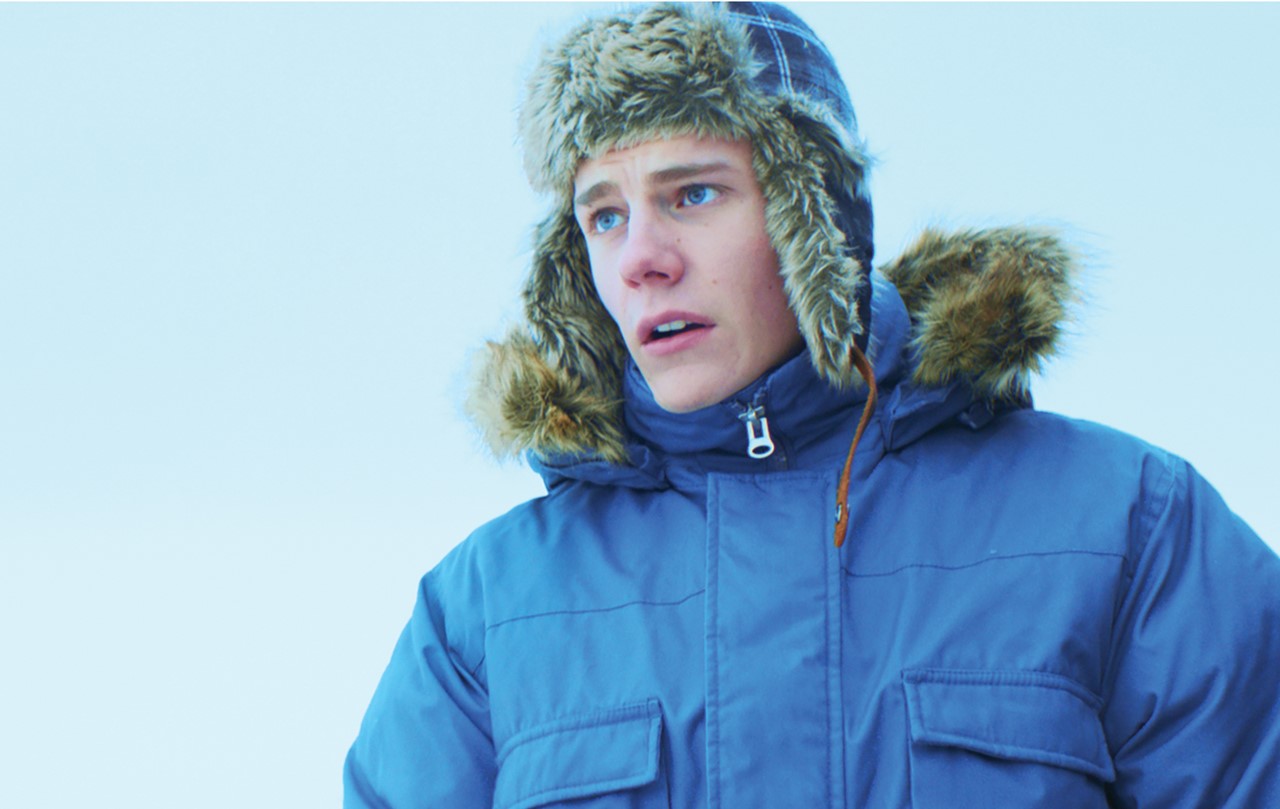 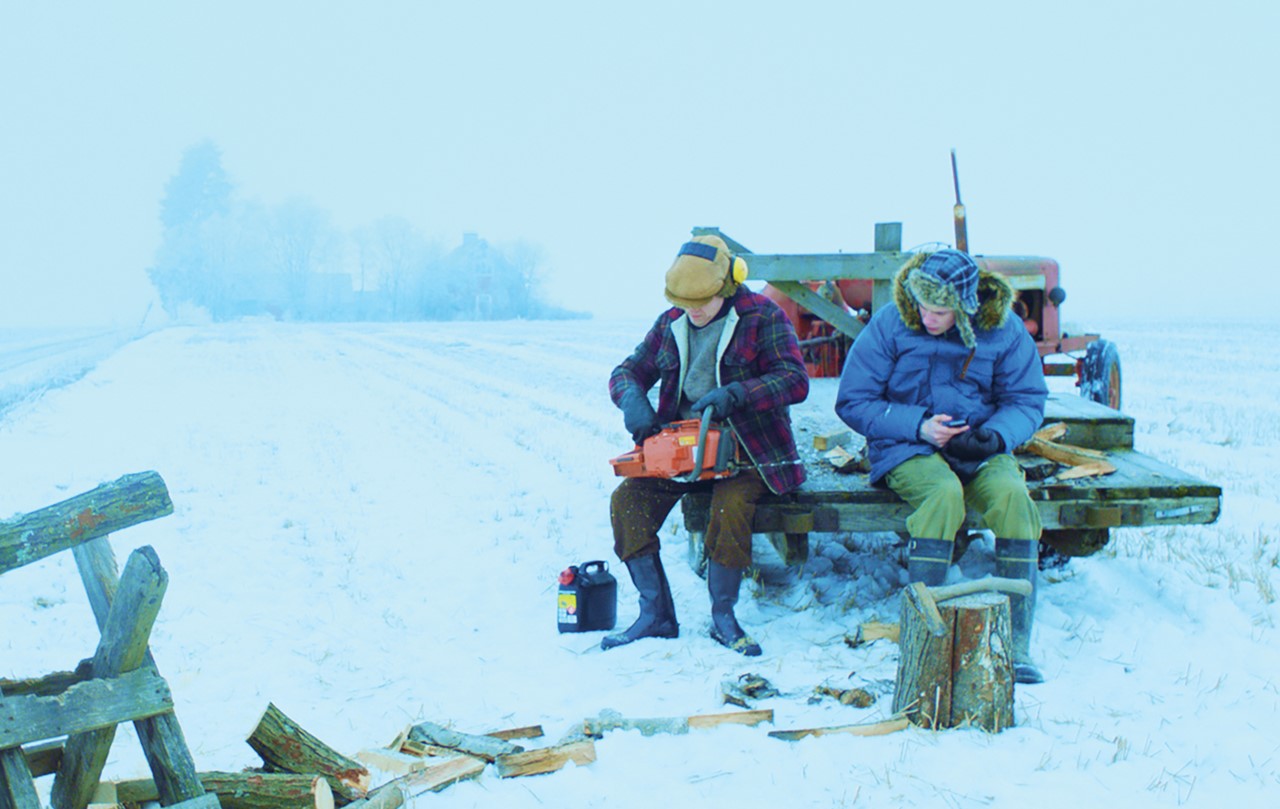 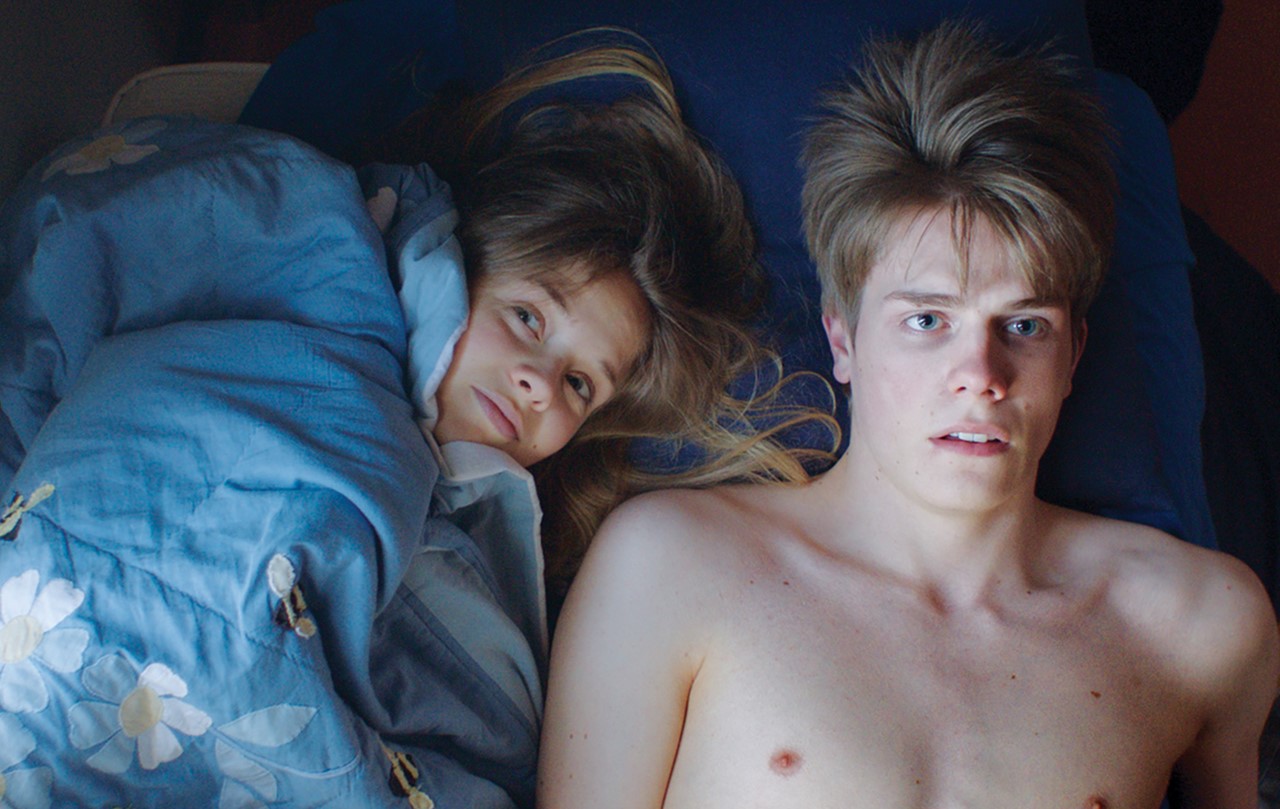 Janne J. Vanhanen was born in 1992 in Sysmä, Finland. He has hardened his skin in the cold winds of the Finnish countryside. Due to the isolation of his childhood hometown, the director has developed a unique sense of humor, which can be seen in his graduation film ABOUT THE BIRDS AND THE BEES. It has been selected for over 20 international film festivals and won several audience awards and special mentions. He directed the short film A SONG ABOUT A FIERY RED MICROCAR, a music video for the song “Bring It On” by Hulda and commercials for clients such as Intel Finland, Tamrex, Loimaan Kivi and Tampere University of Applied Sciences. Janne J. Vanhanen draws his inspiration from the comedy of everyday life and long solitary bike rides.