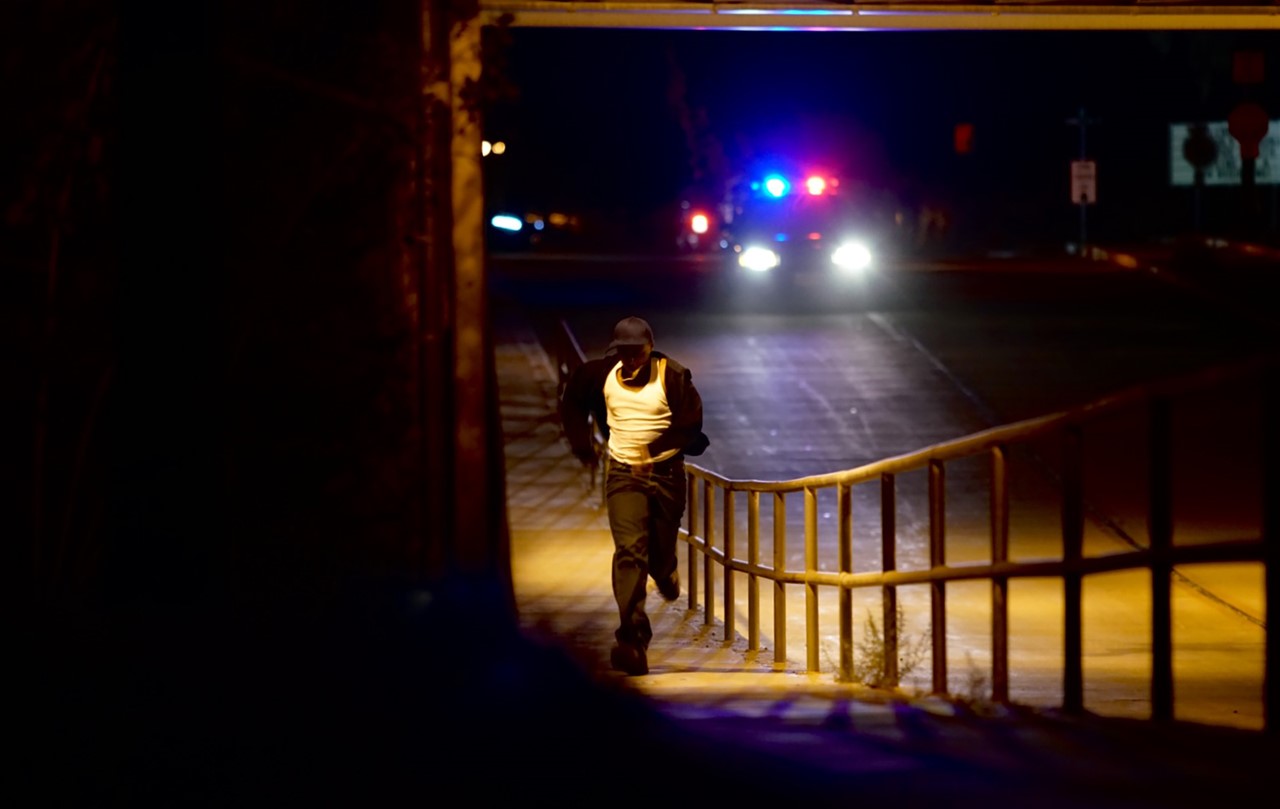 WOLFE
ABOUT THE BIRDS AND THE BEES
HEIMAT
THE UNKNOWN SOLDIER

When on a routine patrol, a black female cop living in and patrolling Inglewood gets called to a disturbance she is forced to make an unprecedented life altering decision. 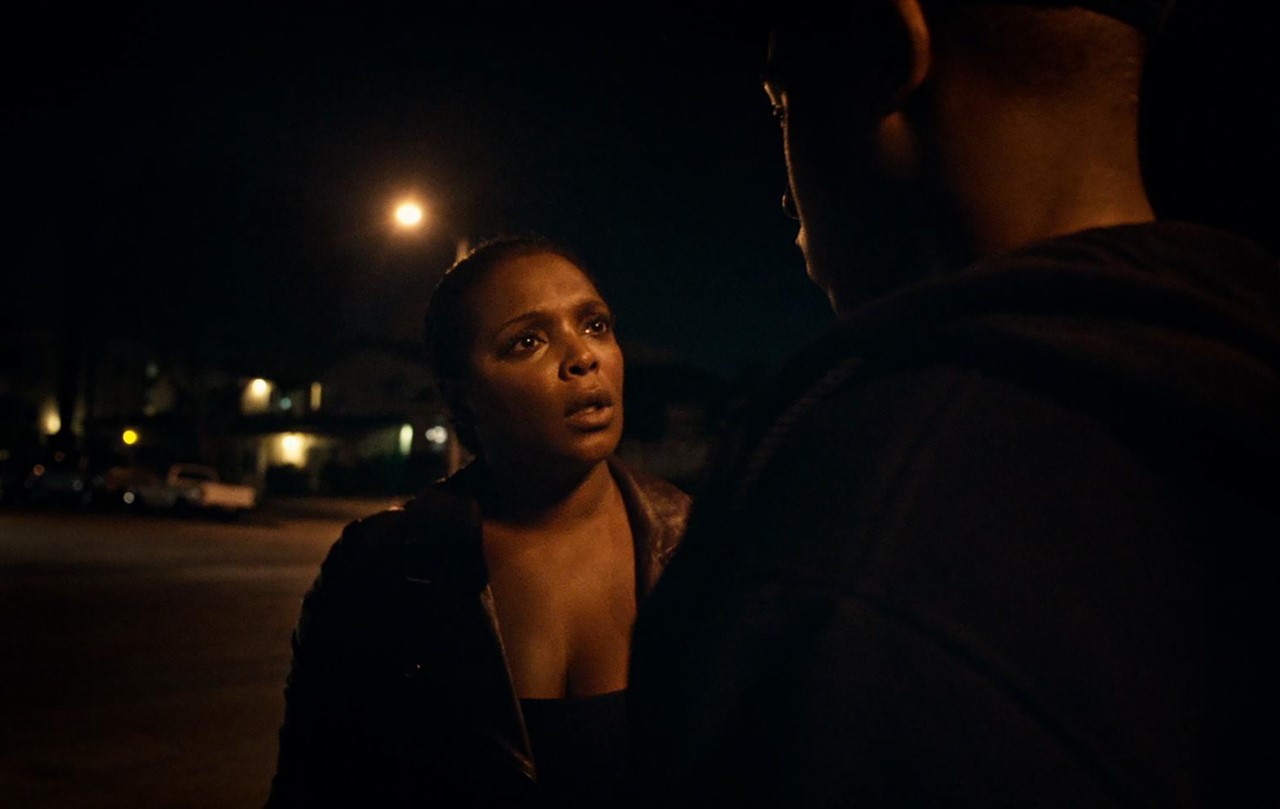 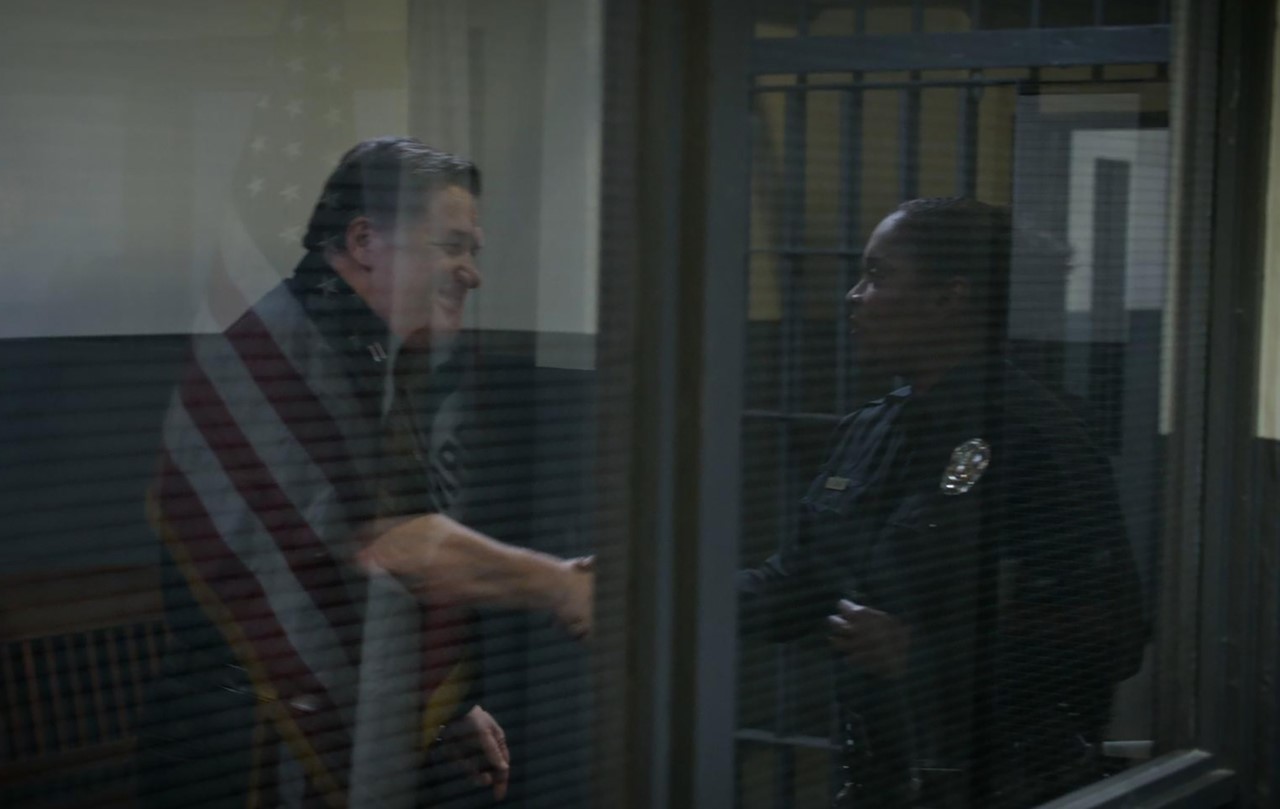 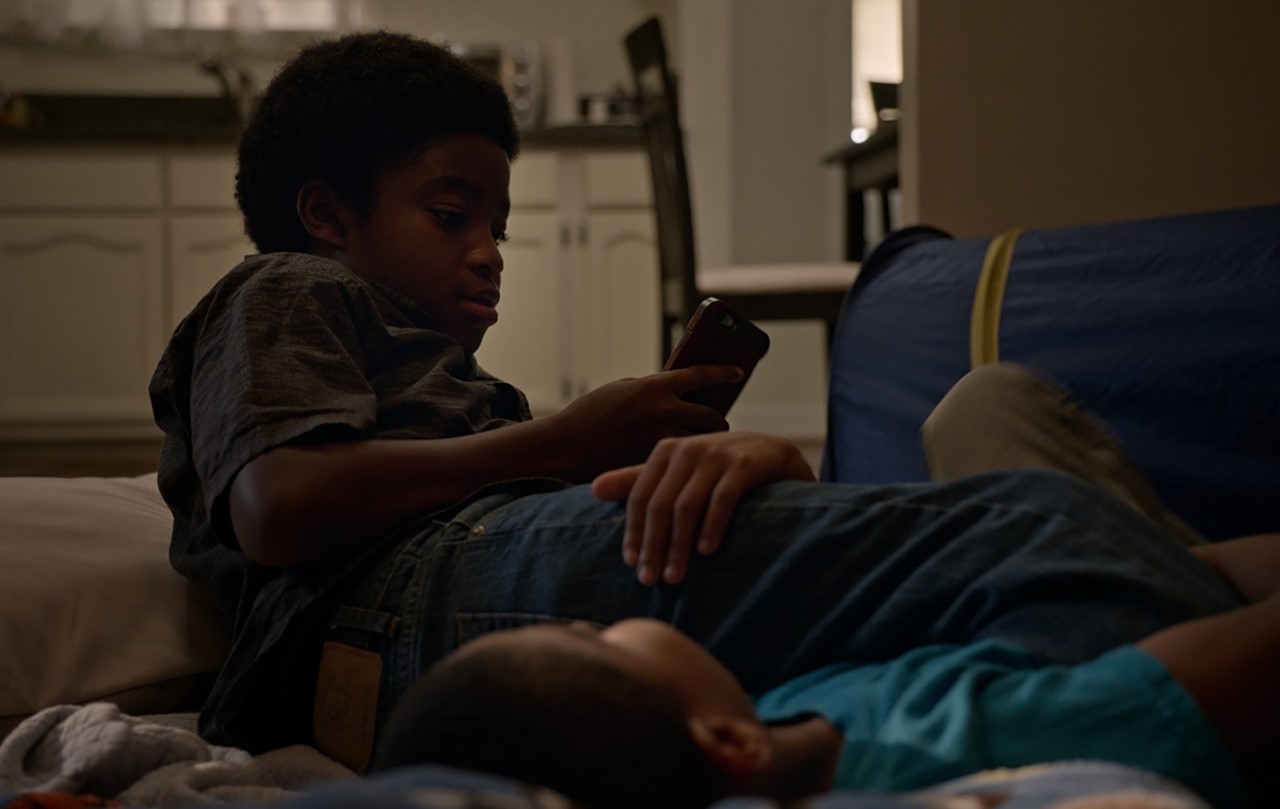 Amanda Renee Knox was born on an Air Force Base in Spain. She was raised in Texas, lived in New York and is now a third year Directing Fellow at Chapman University. Her work has won recognition and prizes at festivals all over the world including two nominations for Best Director in Australia. The first project that Amanda associate produced prior to graduate school, THE SEA IS ALL I KNOW, starring Melissa Leo, was in consideration for a 2012 Academy Award. Amanda was recently named a Marion Knott Scholar by Chapman University where she was mentored by the filmmaker in residence, Rob Cohen. A lover of action/suspense, Amanda's hope is to continue to generate films that engage the audience both viscerally and intellectually.