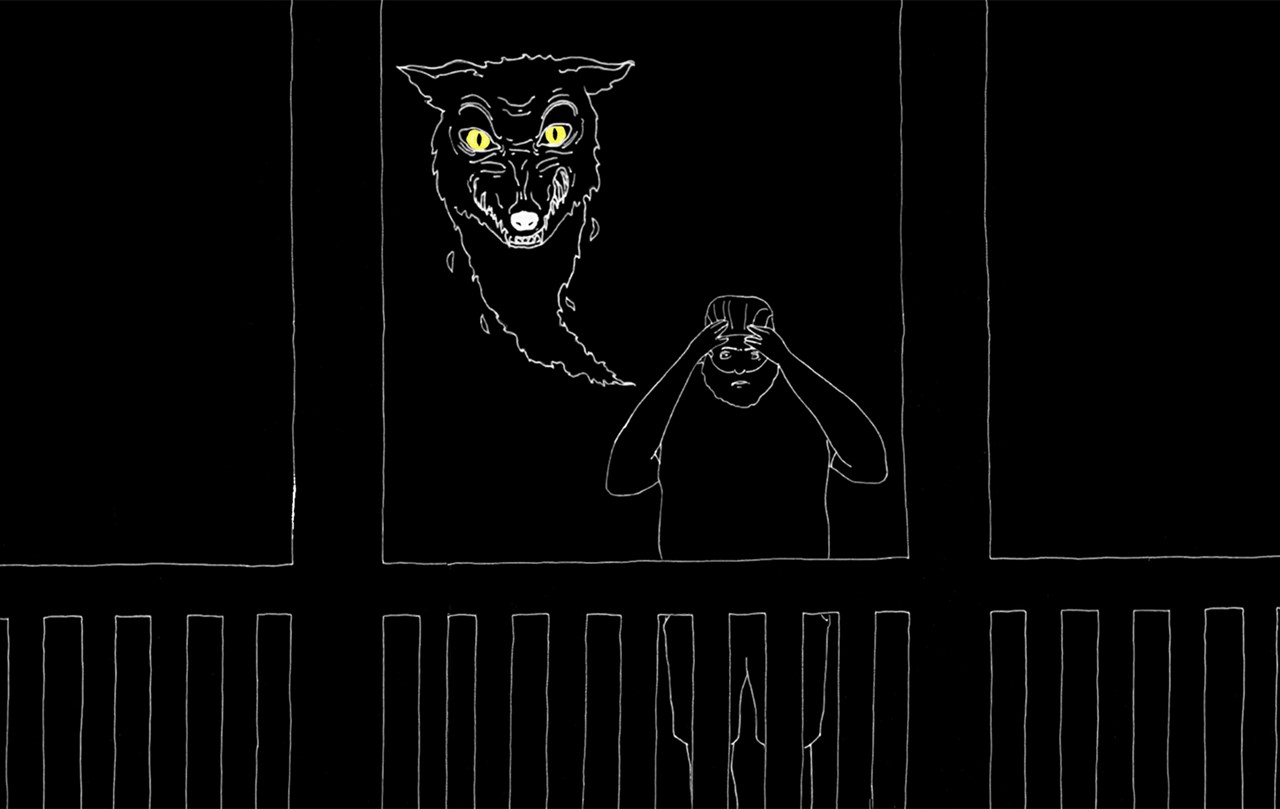 When he was a child, Nick was never told that he wasn’t supposed to actually hear his imaginary friend. Growing up, Mister Wolfe helped him build confidence. But, when he hit puberty, Nick’s friend revealed himself to be much darker. Nick retrospectively confesses his life story, the role friends have played in his mental health, and where he went after hitting rock bottom. The film won the Crystal Bear for Best Short Film in the section “Generation 14plus” at the Berlin Film Festival. 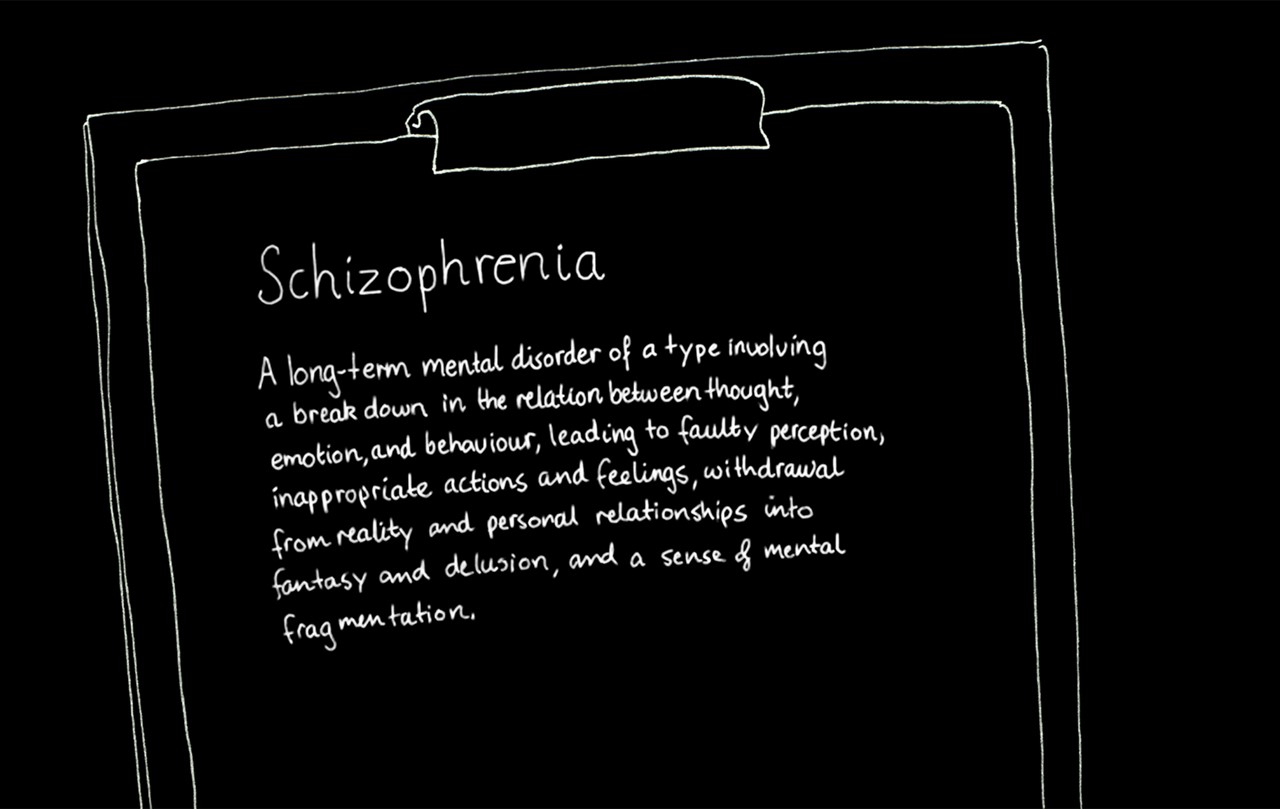 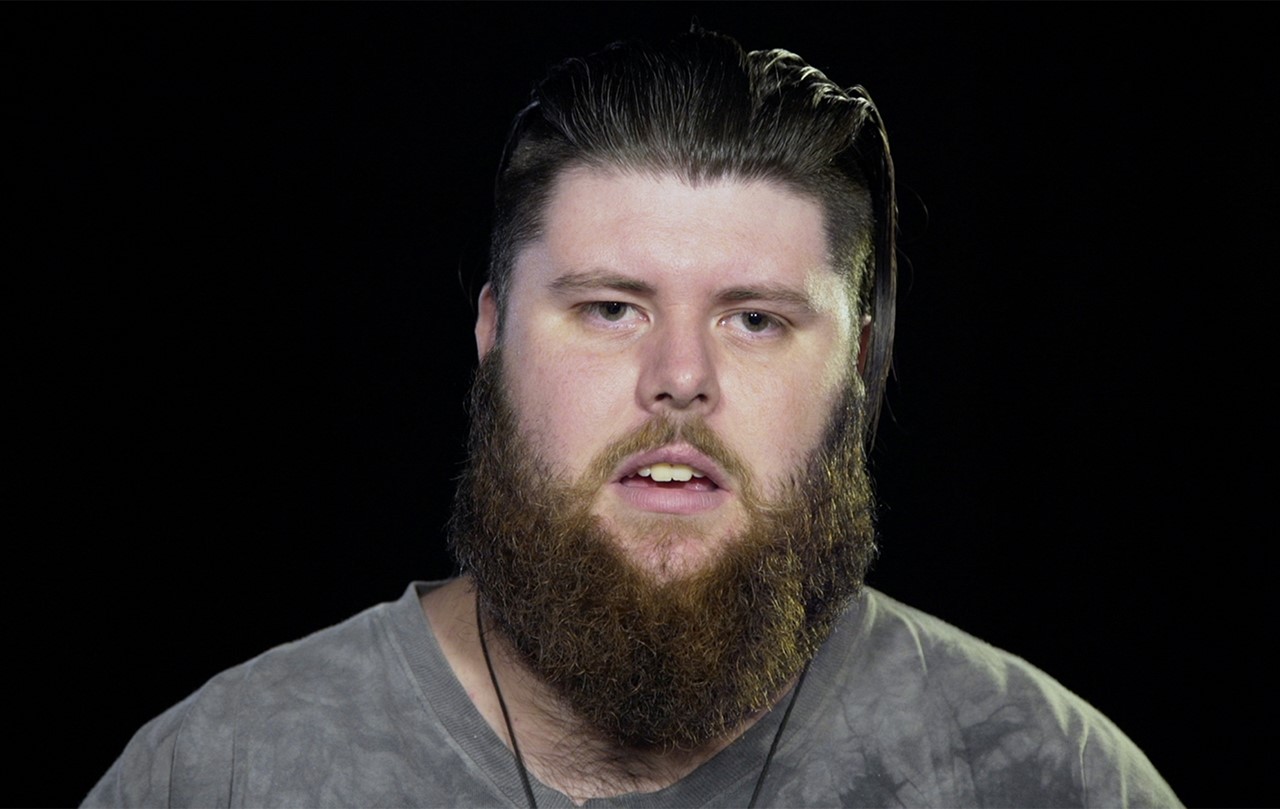 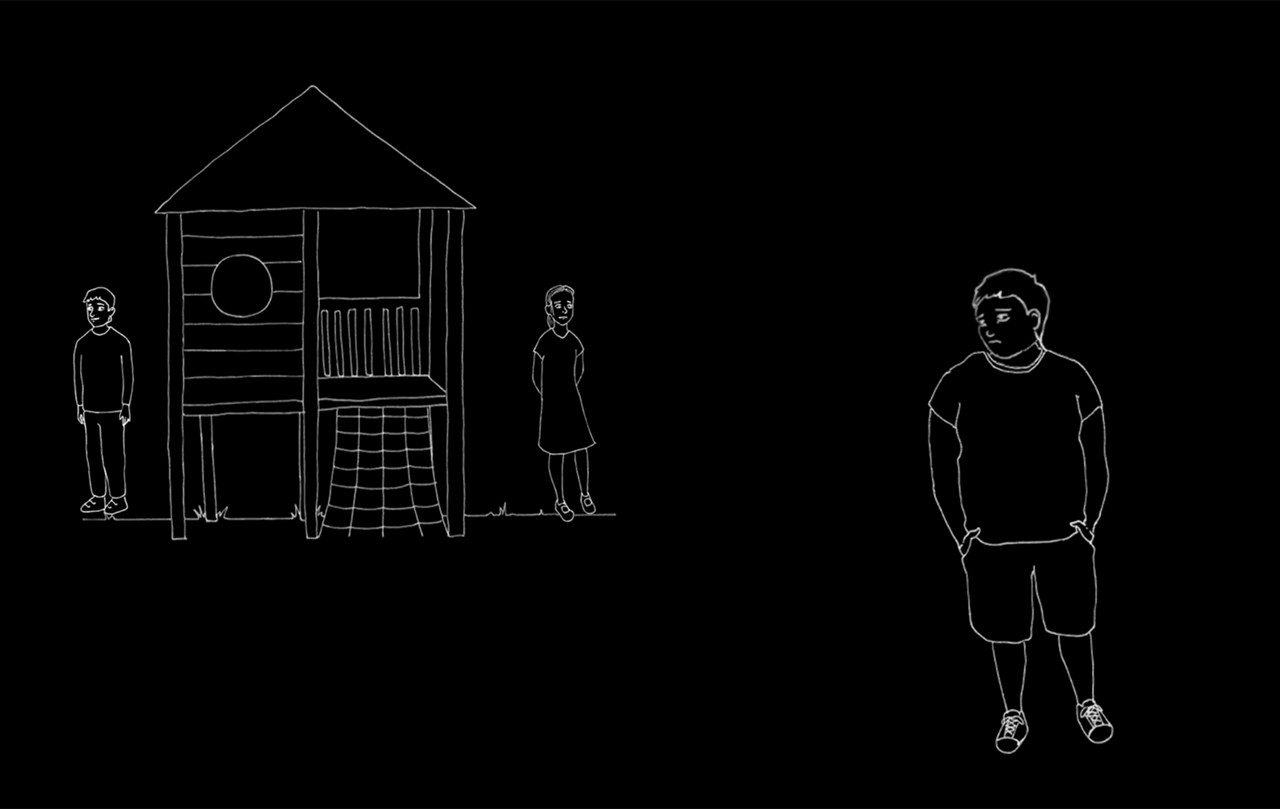 Claire Randall was born in Brisbane, Australia. After studying Film and Screen Media at Griffith University, she found a passion for documentary production. Due to developing depression in her late teenage years, she has focused mainly on mental illness and social awareness documentary subjects.