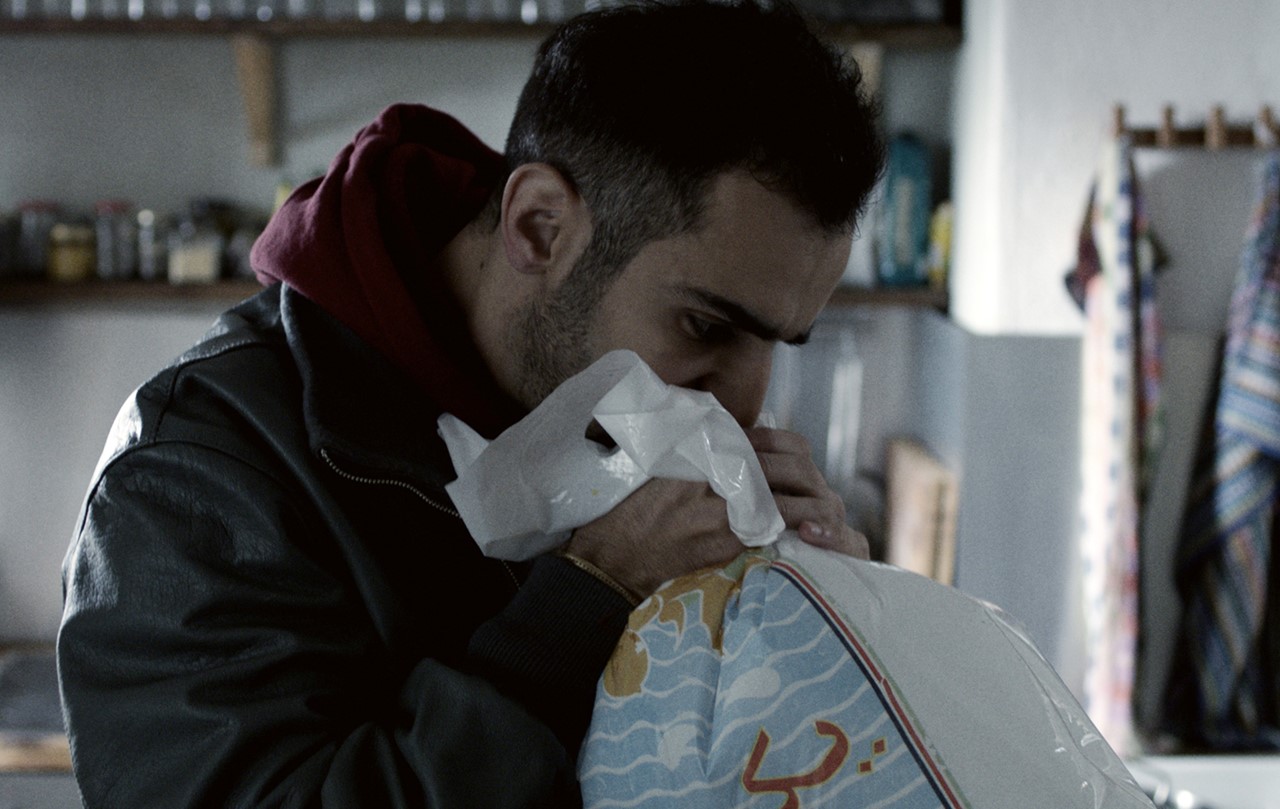 MAMAN AND THE OCEAN

WOOF!
BLESSINGS
I, THE ANIMAL
THE BALLAD OF SIMON AND TERESA
MILLIMETERLE

MAMAN AND THE OCEAN

Plastic bags kill. As far as that, Miro and his mother have the same opinion. Only Miro’s mother talks about the ocean while Miro means Lorenzo. That’s because he is a professional hitman. But taking his mother's favorite plastic bag and promising to bring it back doesn’t turn out the way he expected. 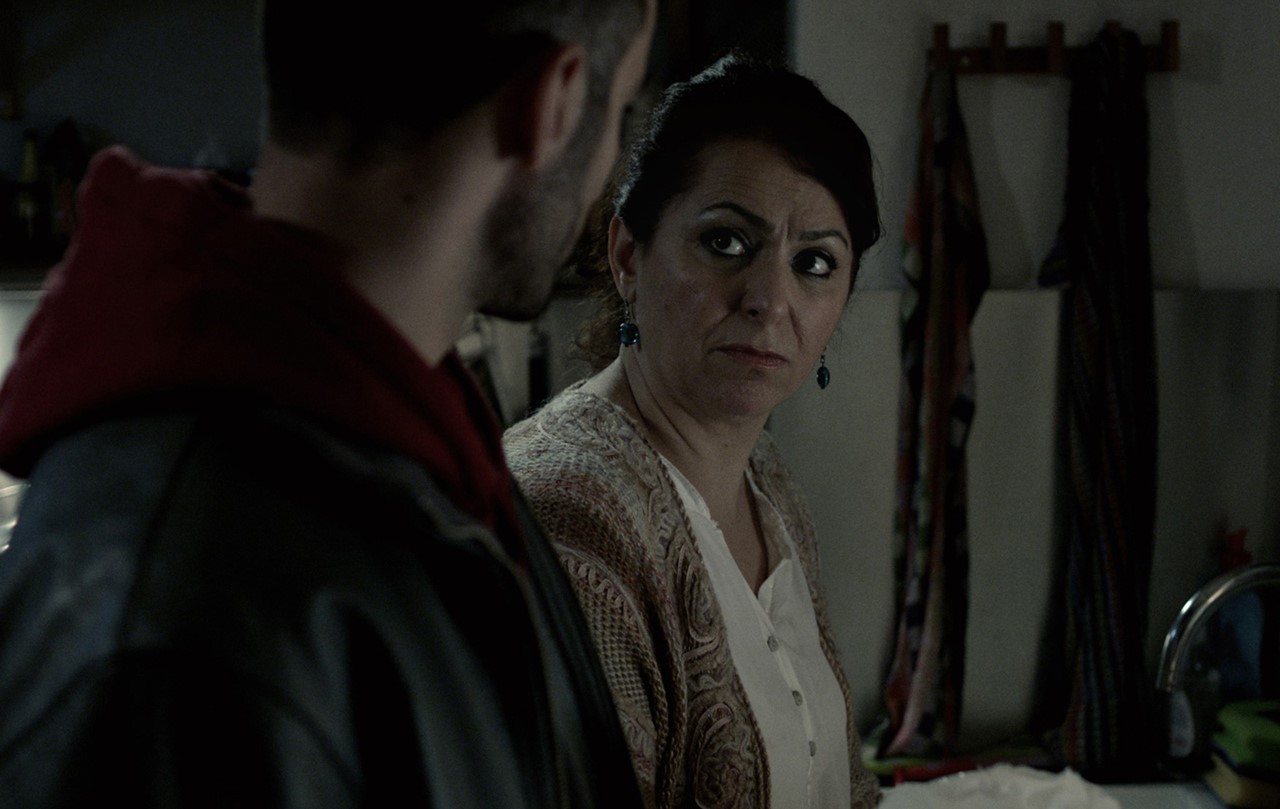 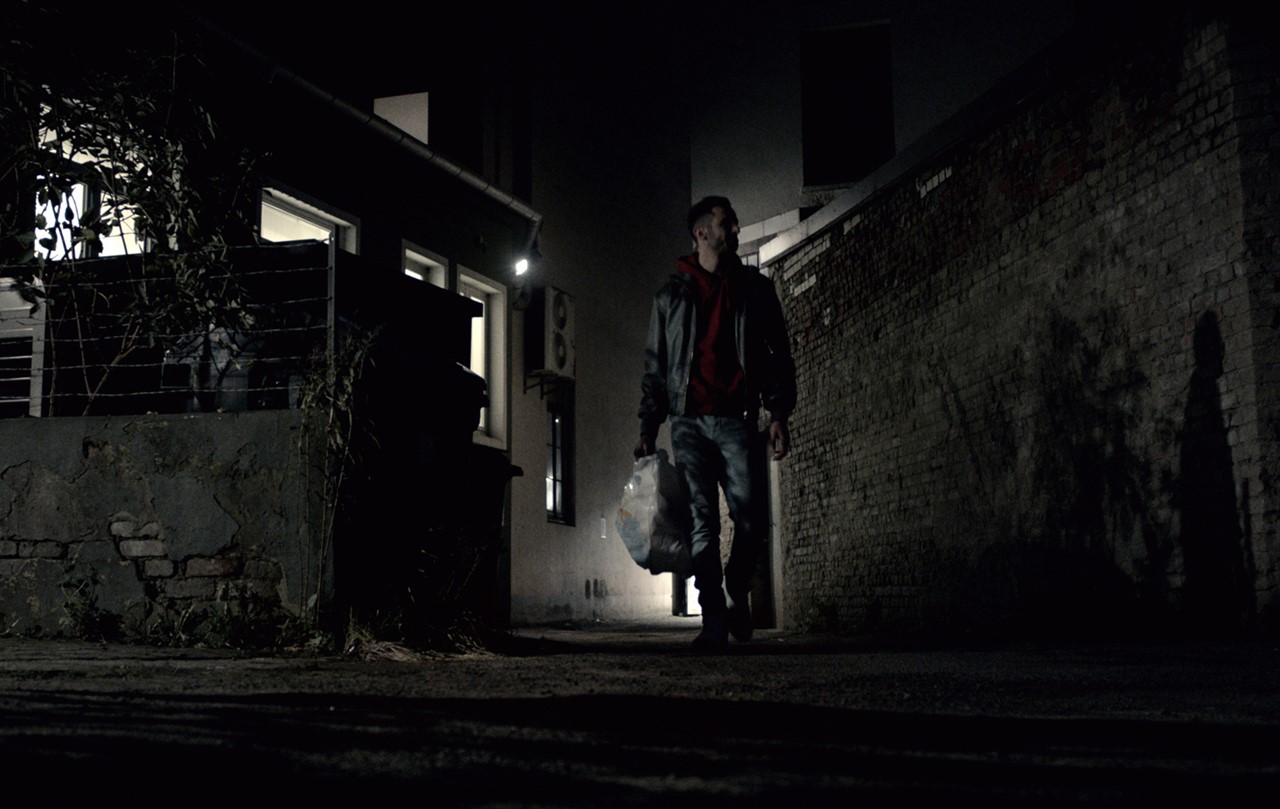 Born in Vienna in 1982, David Wagner found his way into the film industry in his early 20's via photography and shooting short films with friends. Since 2008, he has worked on various commercials, music videos and short films as director and cinematographer. Davis also worked as personal assistant for Academy Award winner Stefan Ruzowitzky, shot several documentaries abroad and went on to focus on directing.