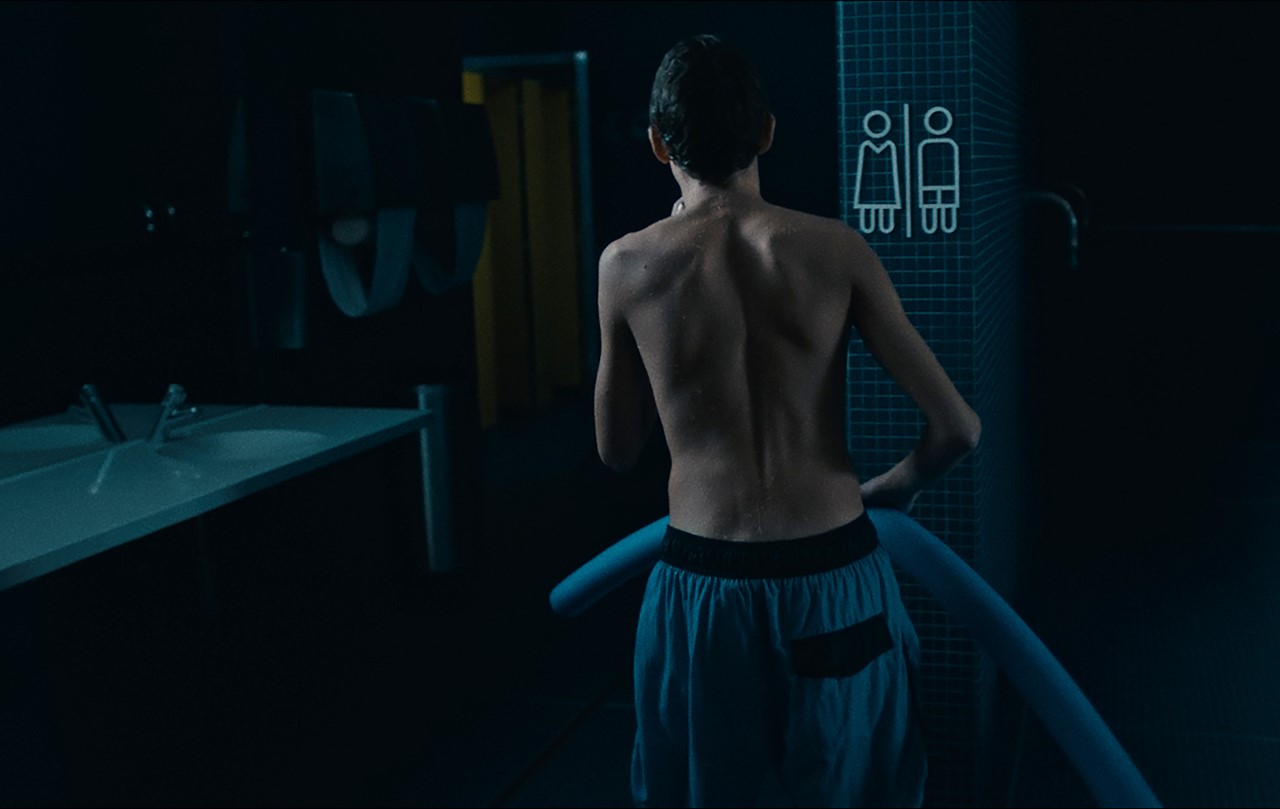 WOOF!
BLESSINGS
MAMAN AND THE OCEAN
I, THE ANIMAL
THE BALLAD OF SIMON AND TERESA

X jumps first. Down in the water, he's not allowed to change position. The goal for Y and Z is to jump as close as possible to X. The one who jumps closest to X wins the game. Measuring their power and proving themselves is part of the boys' everyday life. Even for gentle-natured 13-year old Yannik. Until his best friend's arising sexual curiosity suddenly puts him in a threatening situation. Where is the line between game and reality, and what happens if that line is crossed? 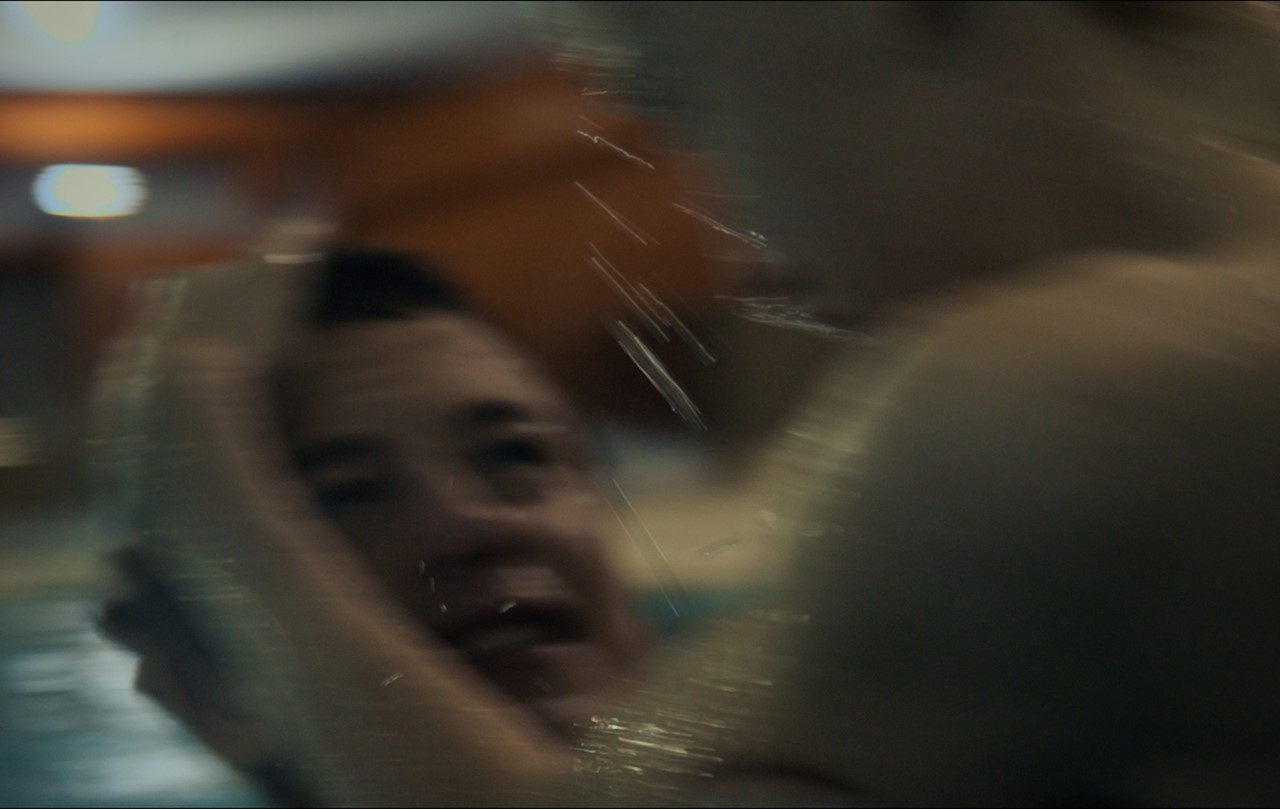 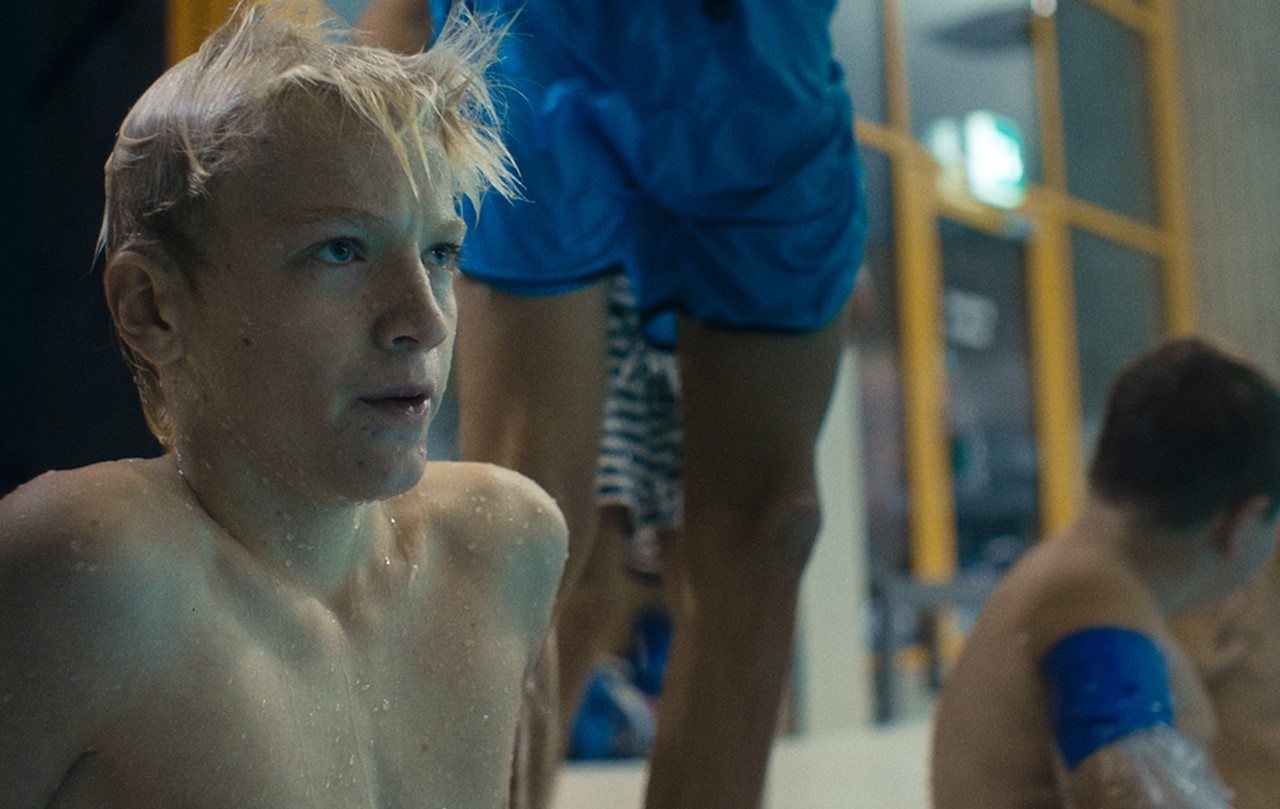 Pascal Reimann was born in the canton of Berne, Switzerland, in 1989. After school, he became a carpenter, graduating 2009. He enrolled at Zürich Art Academy ZHDK 2012 with a focus on Cinematography. Pascal works as a freelance camera man on the side, founding Nordhang Film 2012. He began his Master's program in Cinematography at ZHDK 2016.