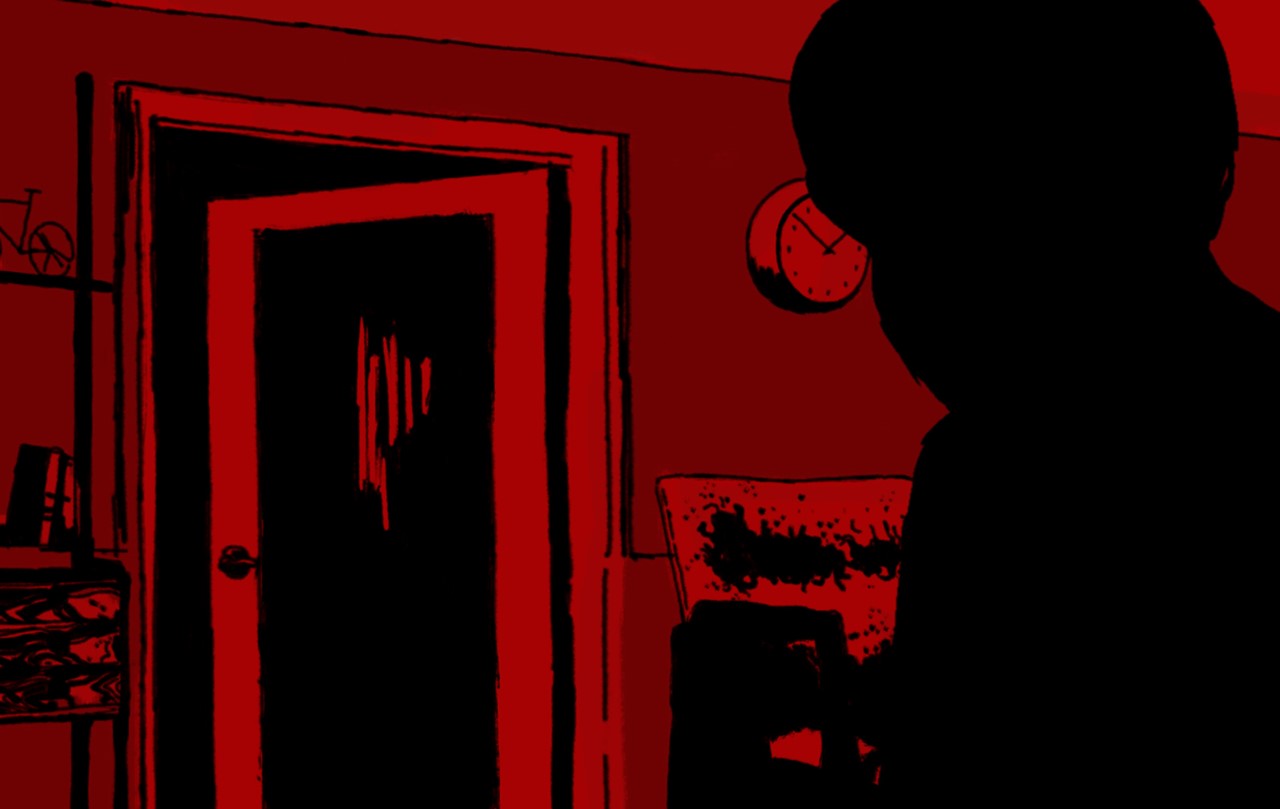 WOOF!
BLESSINGS
MAMAN AND THE OCEAN
THE BALLAD OF SIMON AND TERESA
MILLIMETERLE

An animated allegory of the birth of hatred in a Nazi uniform. There were three friends whose story has faded now like an old photograph. But one moment cannot be forgotten. In an innocent game, one of the boys takes on the role of a pig and, the moment he reveals weakness, he immediately becomes the target of aggression. He falls victim to the predators, who are stronger than him, and whom he once called friends from the neighbourhood. 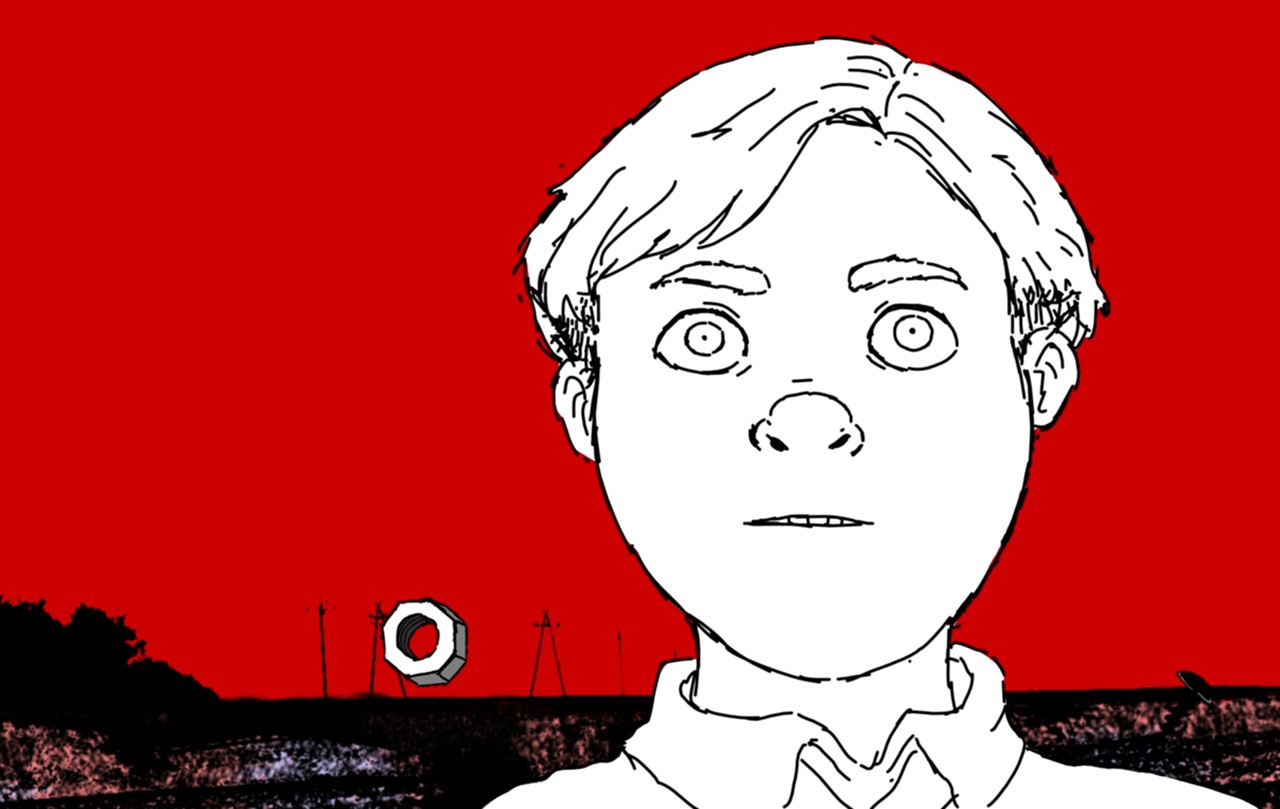 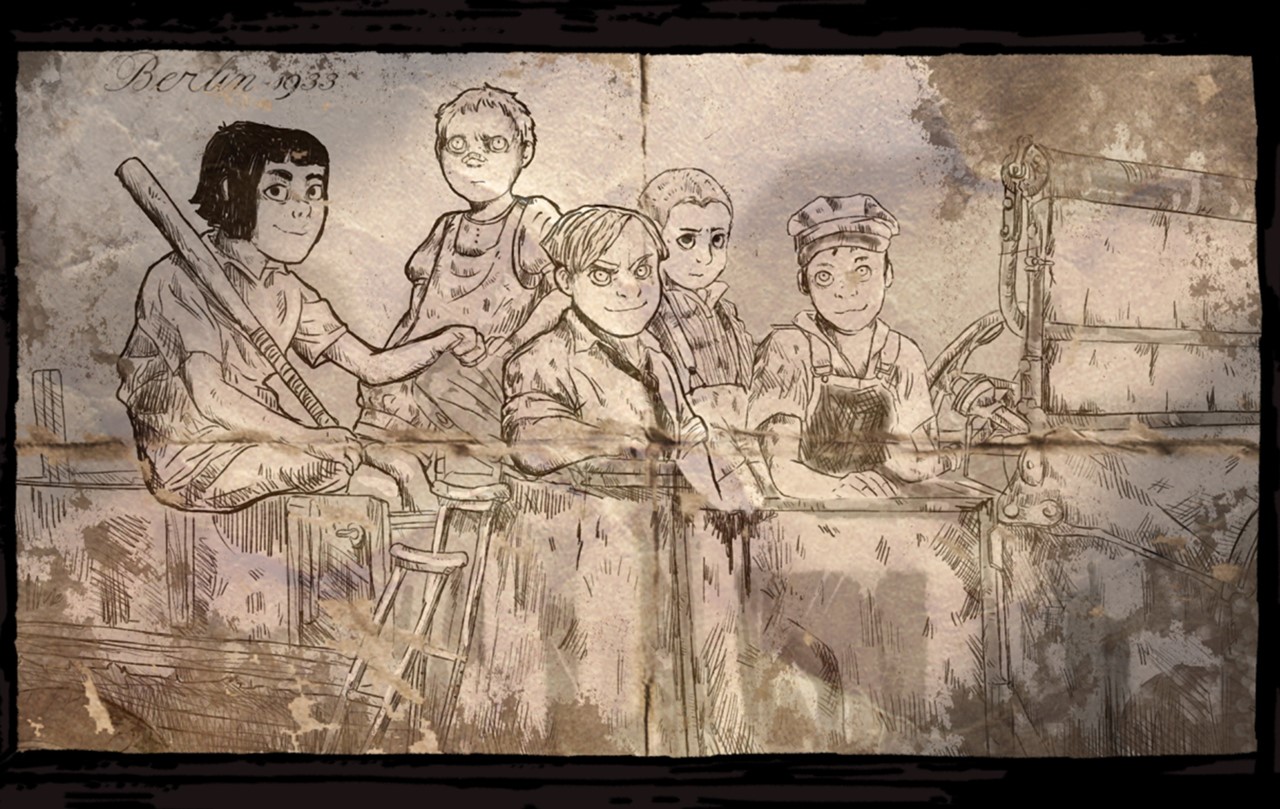 Michalina Musialik is a junior year animation student at Polish National Film, Television and Theatre School in Lodz. Her films so far were CONFRONTATION (2013) and NUNU (2014).