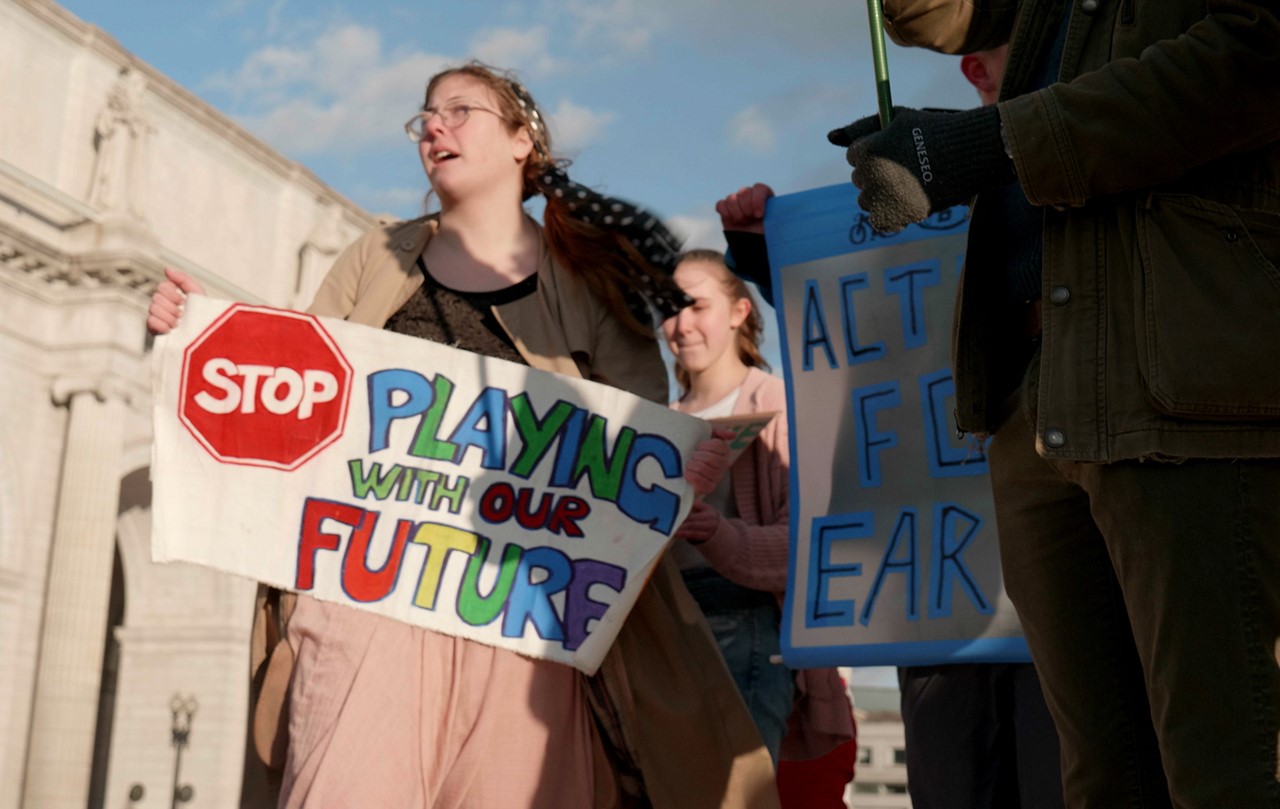 Some people on the US East Coast are having to leave their homes because of more frequent flooding due to climate change. In Washington, however, influential lobbyists are making every effort to silence the issue. This film investigates the workings of climate policy in a country where the president trivializes climate change. 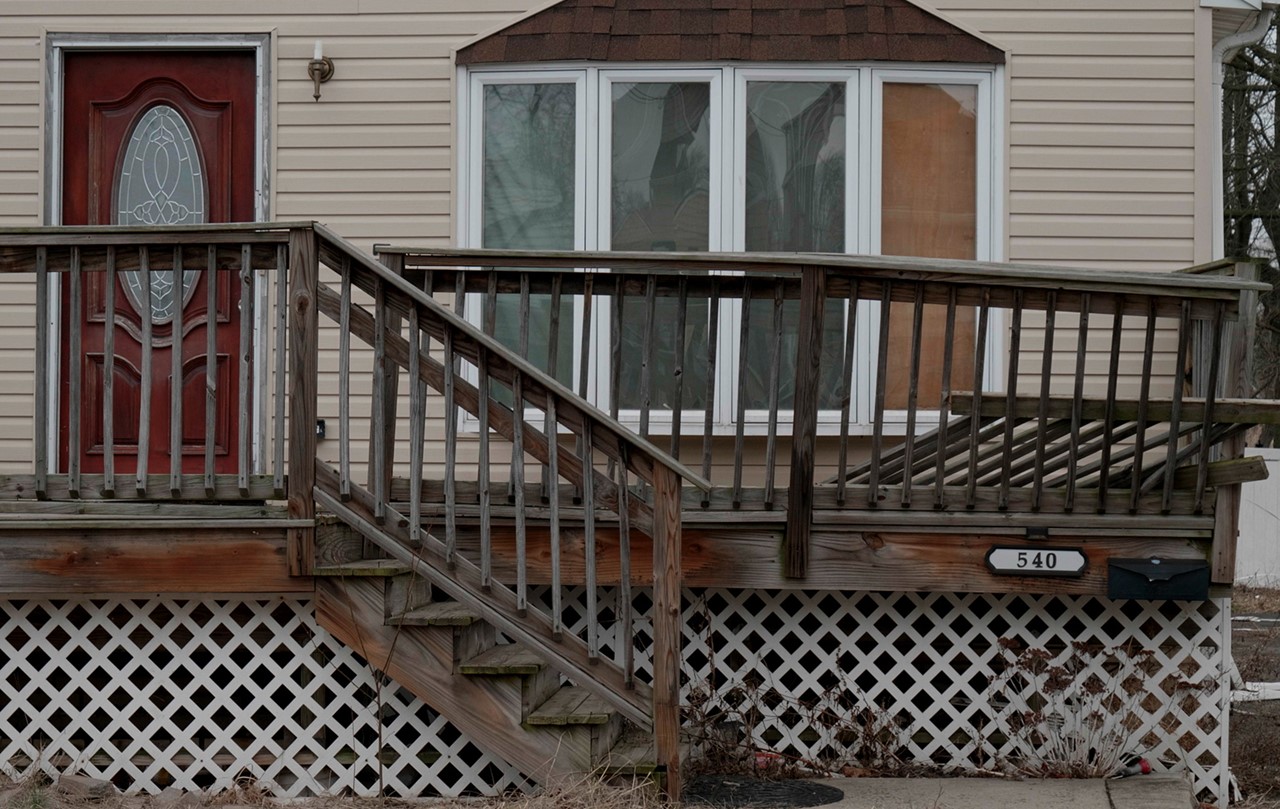 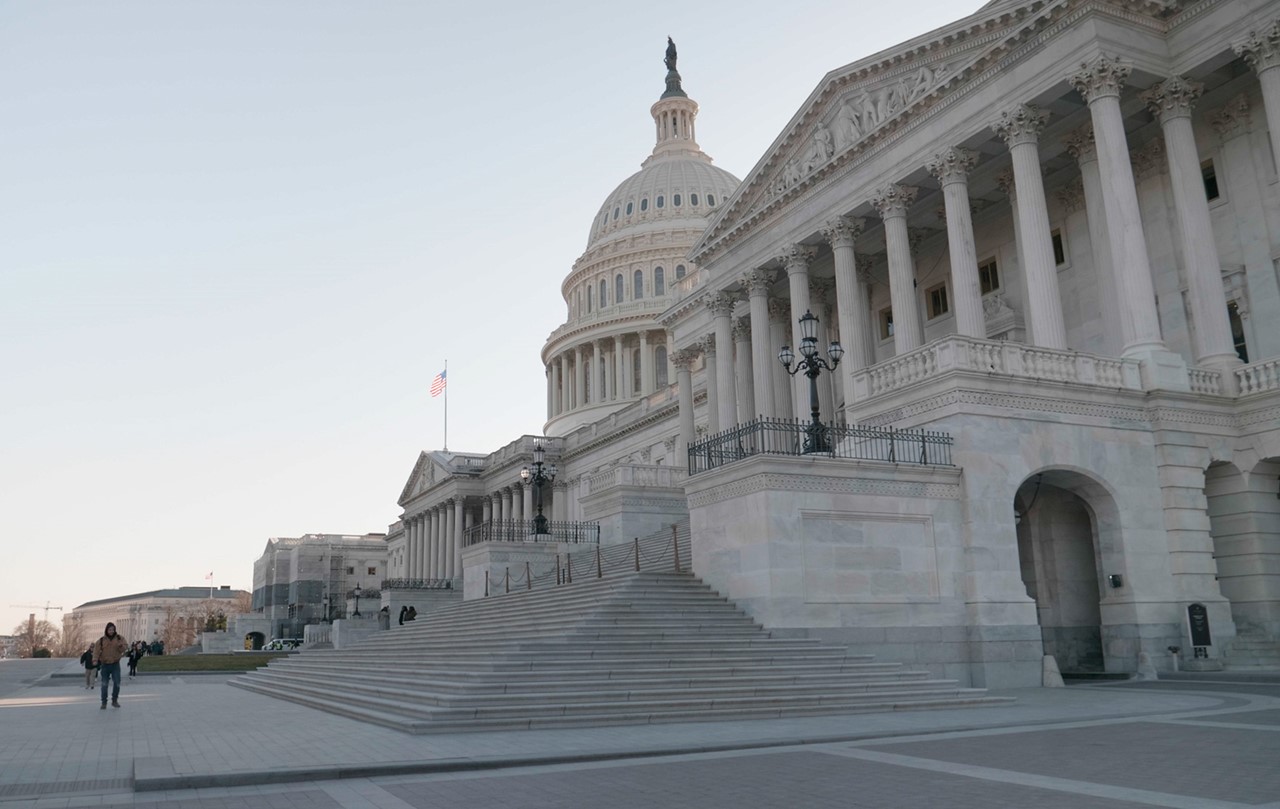 Elizaveta Snagovskaia studied theater at the Academy of Arts in St. Petersburg from 2009 to 2014. During this period, she was a dramatic consultant and art director at the Alexandrinsky and Bolshoi Drama Theaters and produced videos for stage productions in St. Petersburg and Vienna. She has been studying documentary film and television journalism at the University of Television and Film Munich (HFF) since 2015.