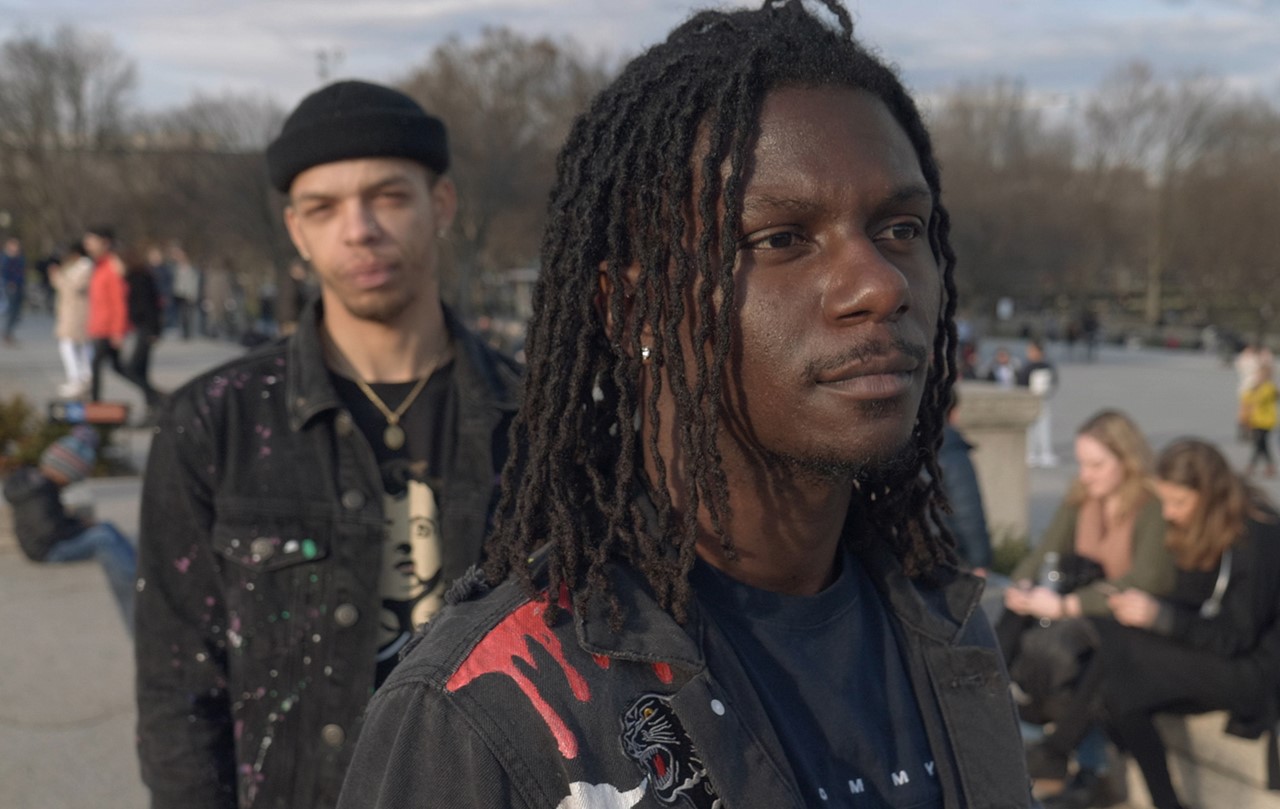 One hundred fifty-five years after the abolition of slavery and 56 years after desegregation, racism continues to be widespread in the United States. Recent incidents of police brutality against African-Americans have sparked fierce protests. How do young African-Americans experience racism in their everyday lives, and how do they believe it can be overcome? Sarah Klewes looked for answers in Washington, DC. 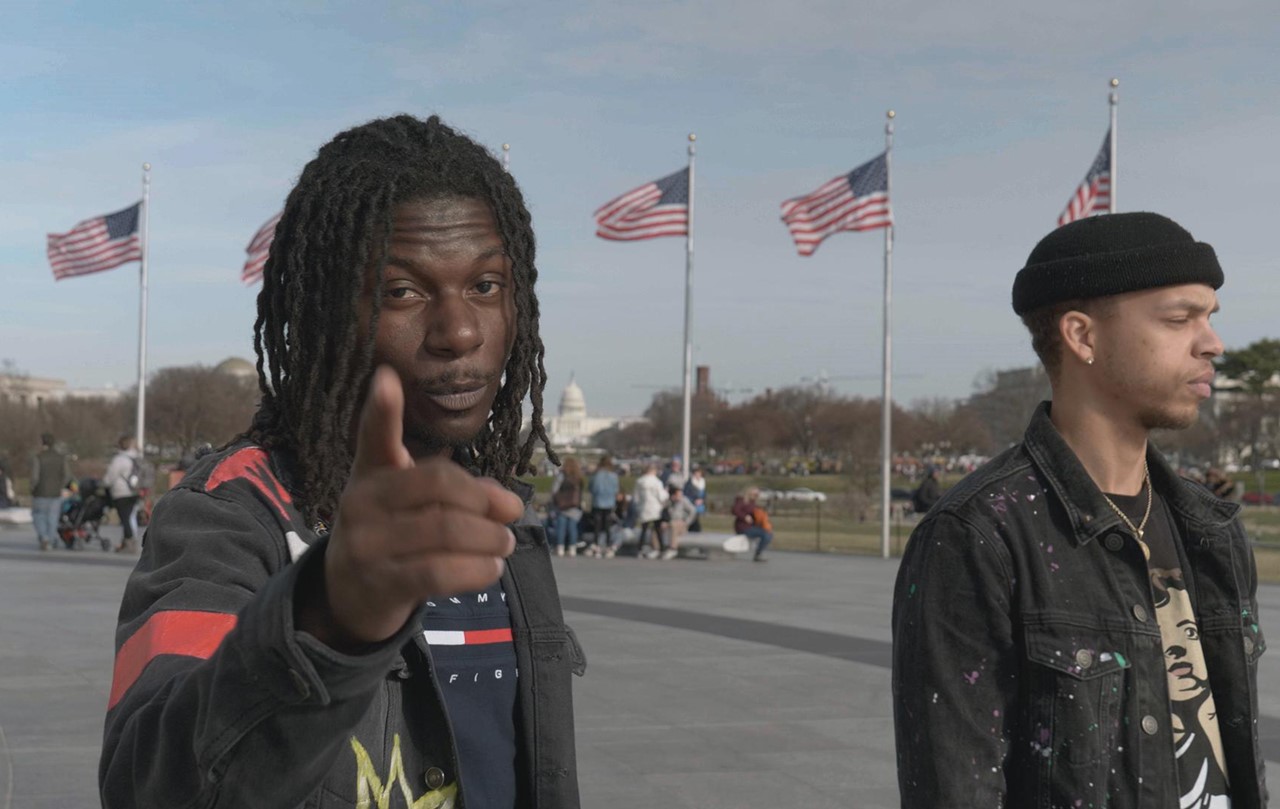 Sarah Klewes studies directing for documentaries and commercials at the University of Television and Film Munich (HFF). Her background is in communications and political science. Her documentary LET’S TALK ABOUT RACE was published by Spiegel Online.