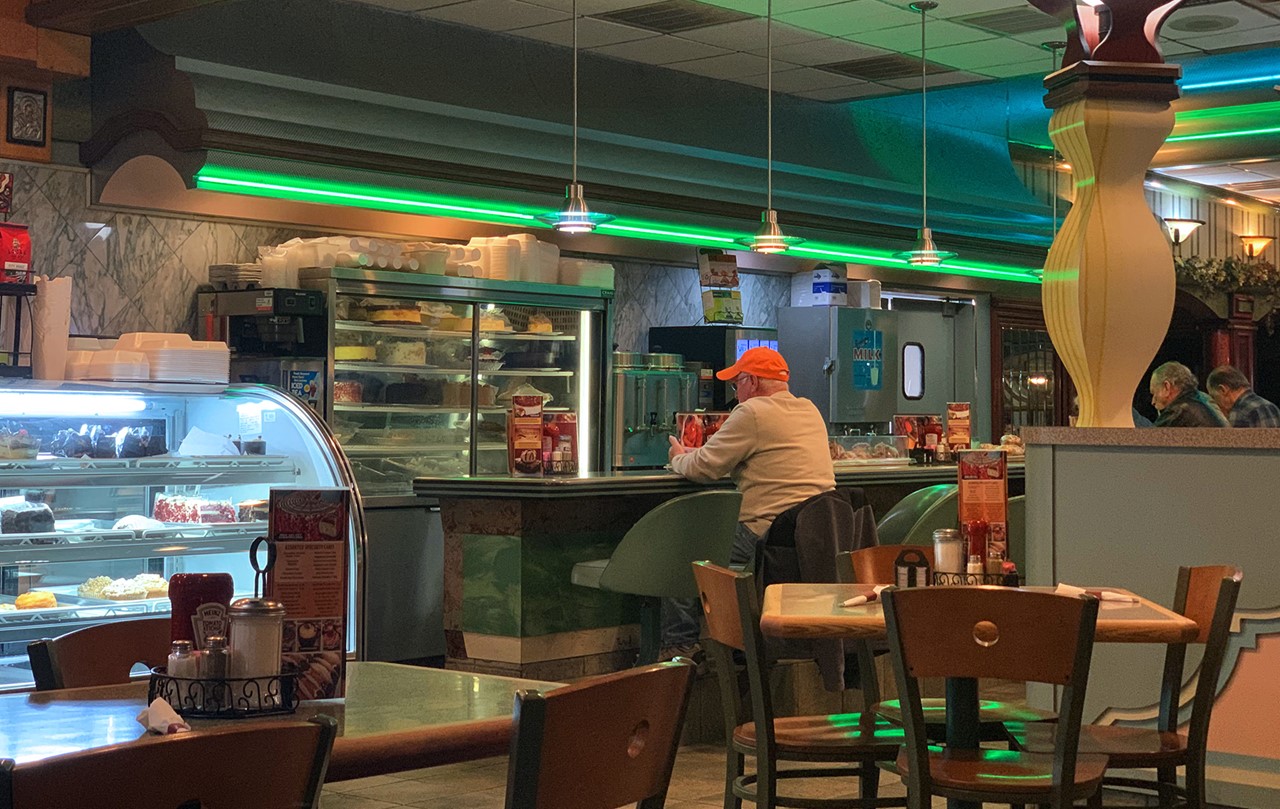 In order to participate in US presidential elections, citizens must first register to vote. In the last election, however, some 65 million were not registered. Supporters of the Republican Party see winning them over as the key to re-electing Donald Trump. Conservative activist Scott Presler is among those who are out registering new voters. His slogan “I’m gay. Democrats don’t own me” is causing a stir. 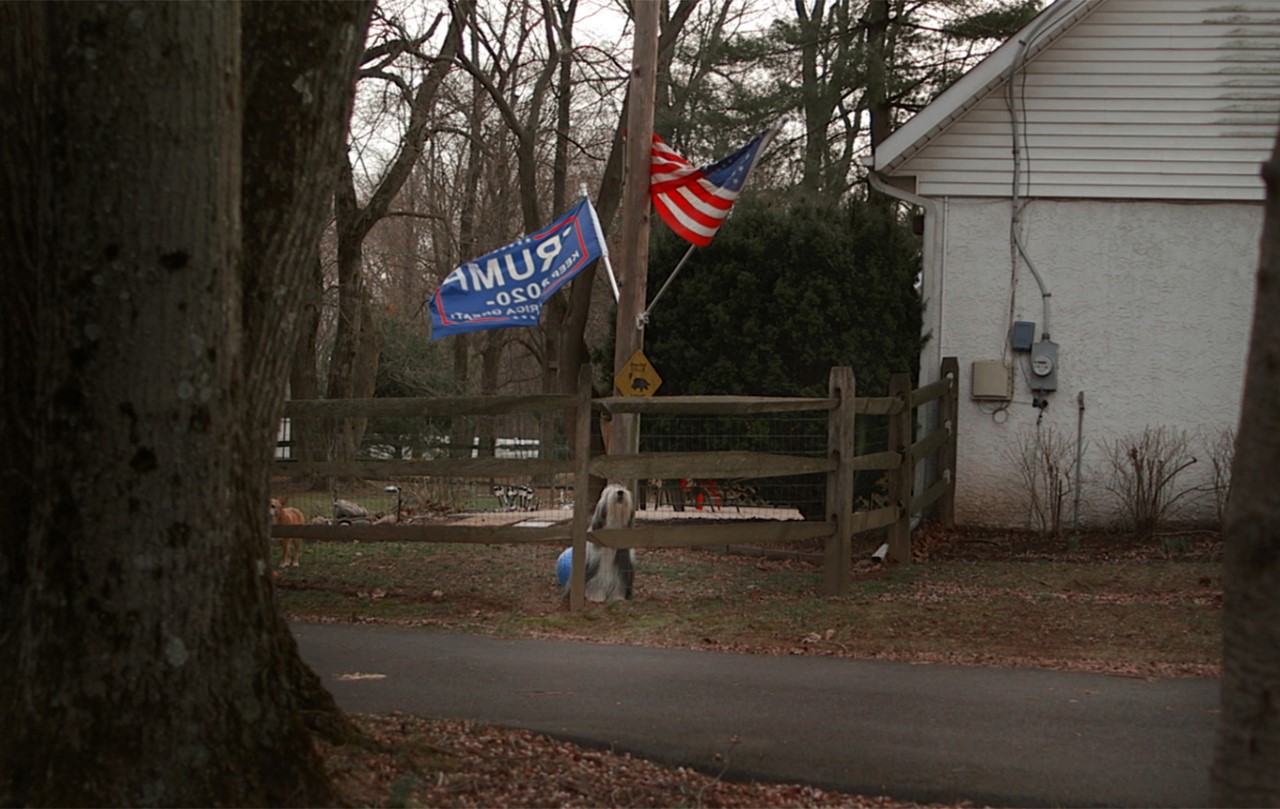 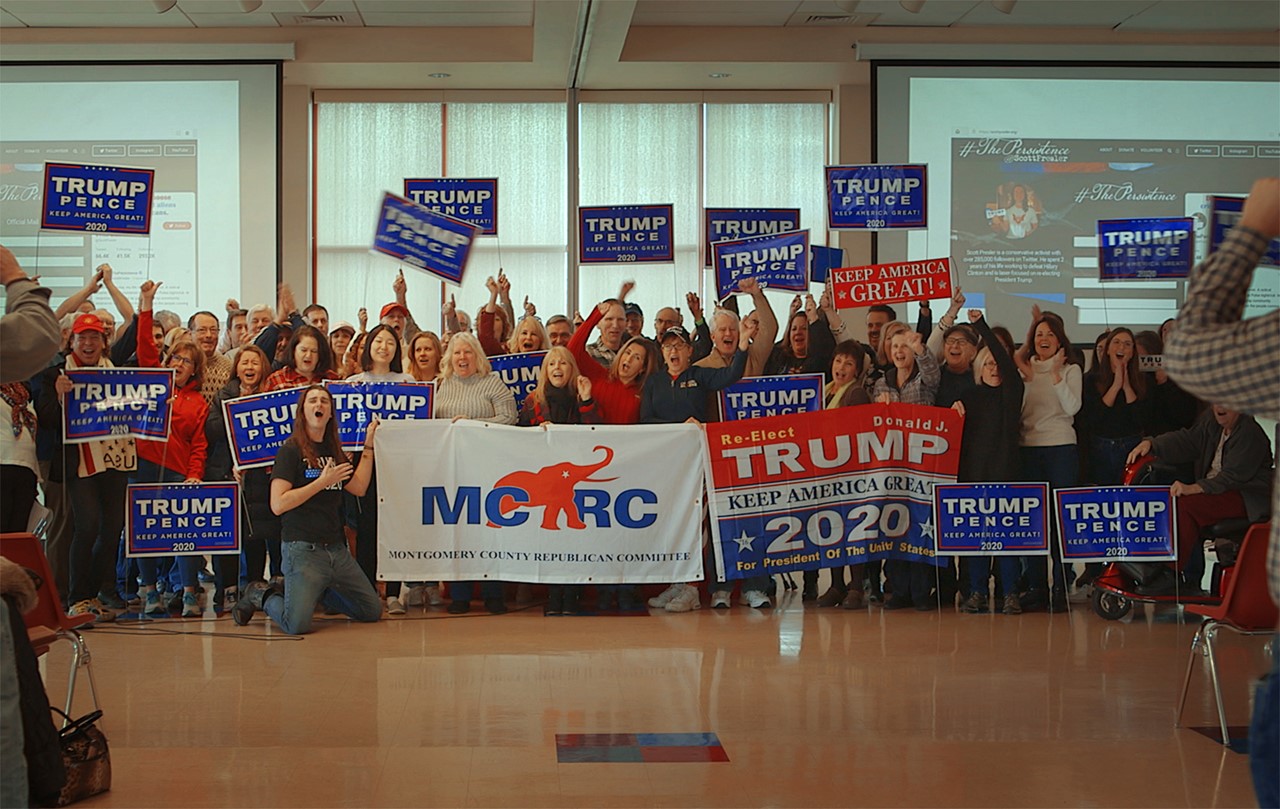 After learning graphic design at Die Graphische school in Vienna, Caroline Spreitzenbart completed a BA in time-based and interactive media at the University of Art and Design Linz. Since 2014, she has been studying image design at the University of Television and Film Munich (HFF). As a DAAD scholarship holder, she carried out several projects at the Mexican Film Institute. Twice in a row, films in which Spreitzenbart was in charge of image design were honored as best documentary short film at the Diagonale in Graz. Her short film SPIELFELD, of which she was co-director and cinematographer, received the Carte Blanche Young Talent Award at the Duisburg Film Week in 2017.