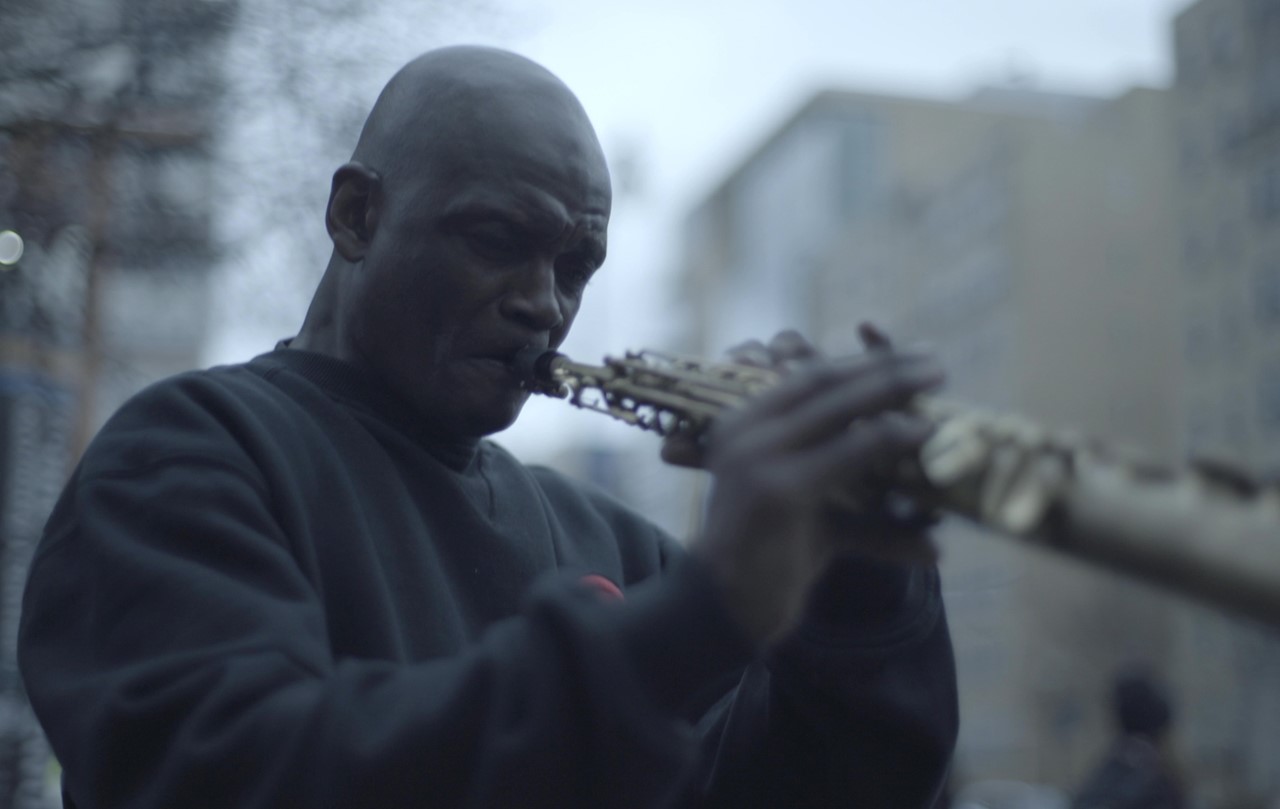 A road worker who works 60 hours a week at a minimum-wage job that barely covers his family’s expenses. A retired photographer who sells Trump merchandise to make ends meet. For decades, social inequity has been growing in the United States. Using official statistics and facts about social inequity and racism, this film tells the stories of those who cannot afford to dream the American dream. 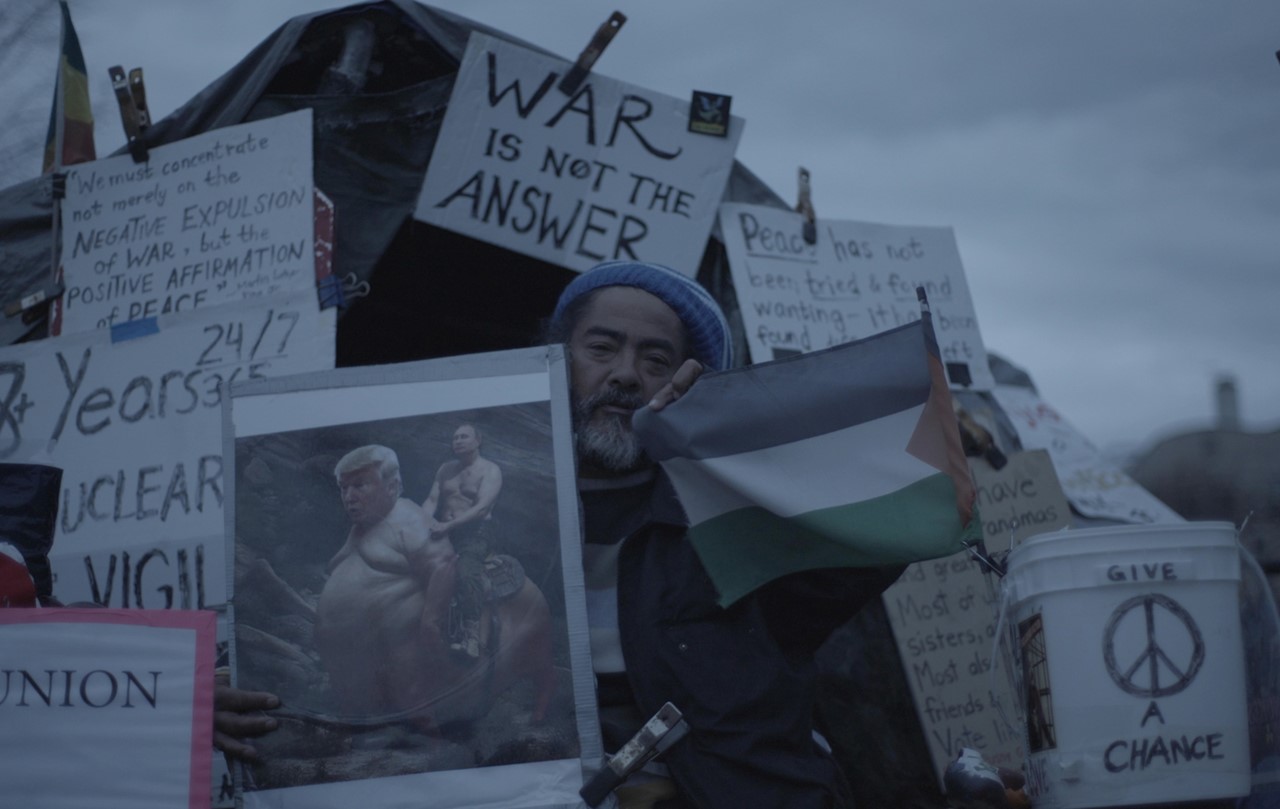 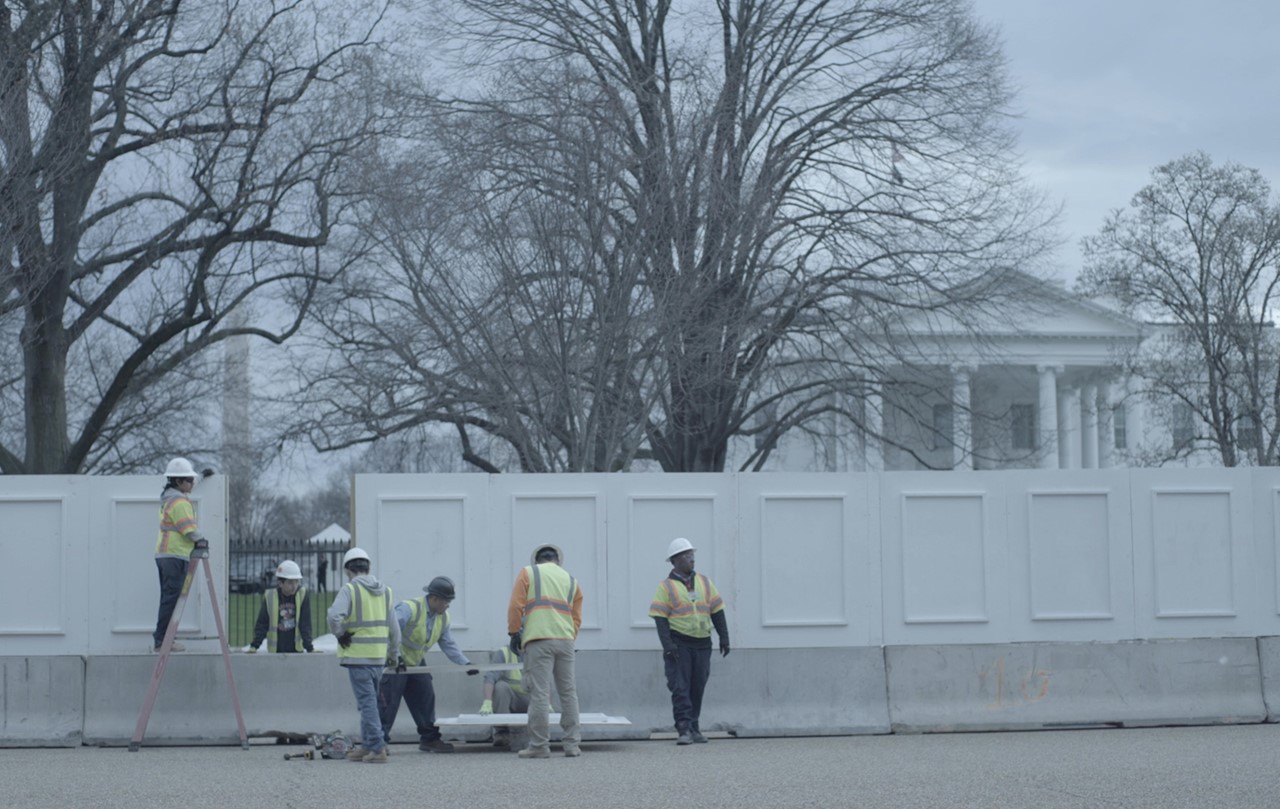 Born in Erfurt, Germany, in 1994, Felix Länge grew up in the town of Schwäbisch Gmünd. An apprenticeship at Emenes GmbH gave him post-production experience as an editor, visual-effects artist, and colorist. Since 2016 he has been studying documentary film and television journalism at the University of Television and Film Munich (HFF). He has already made his first medium-length documentary films.