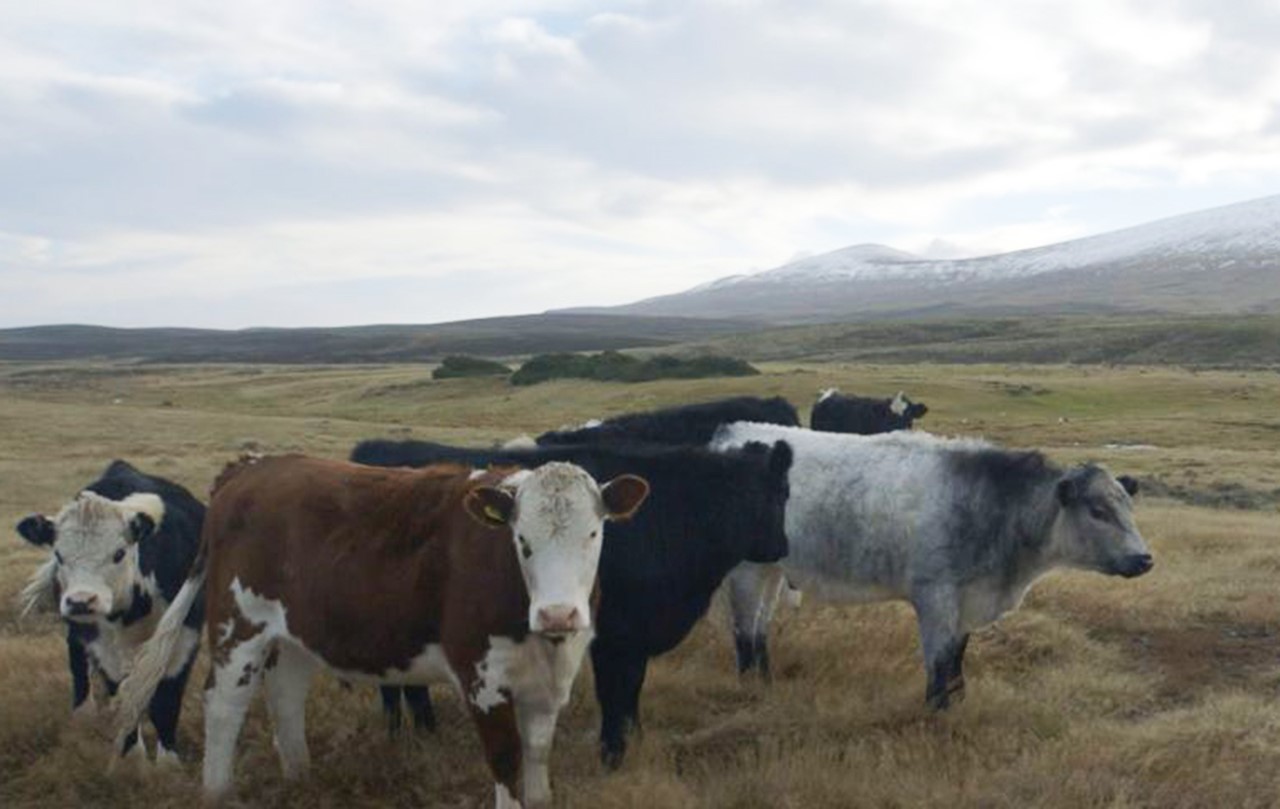 Off the coast of South America lie the Falkland Islands, inhabited by 3,000 British people. The 1982 war and continuing conflict with Argentina are as present as the unspoiled landscapes and wildlife. This environment shapes the lives of the Falkland Islanders. In this film, they tell about the pros and cons of their little world and what keeps them there in between minefields and penguins.

Elizaveta Snagovskaia studied theater criticism at the St. Petersburg State Theatre Arts Academy from 2009 to 2014 and was a screenwriter and art director at the Alexandrinsky Theater. She also worked on a video for theater performances in St. Petersburg and Vienna. Since 2015, she has been studying documentary film and television journalism at HFF Munich.

Michael Urs Reber studied business in Switzerland from 2005 to 2008. From 2009 to 2010, he was the producer of an entertainment program for Swiss television as well as a freelance journalist for sporting events. Since 2010, he has been the owner of a small company that makes advertising and training films. In 2012, he received his university entrance diploma in art and graphic design from the Berufsschule Luzern, Switzerland. Since 2015, he has been studying documentary film and television journalism at HFF Munich.