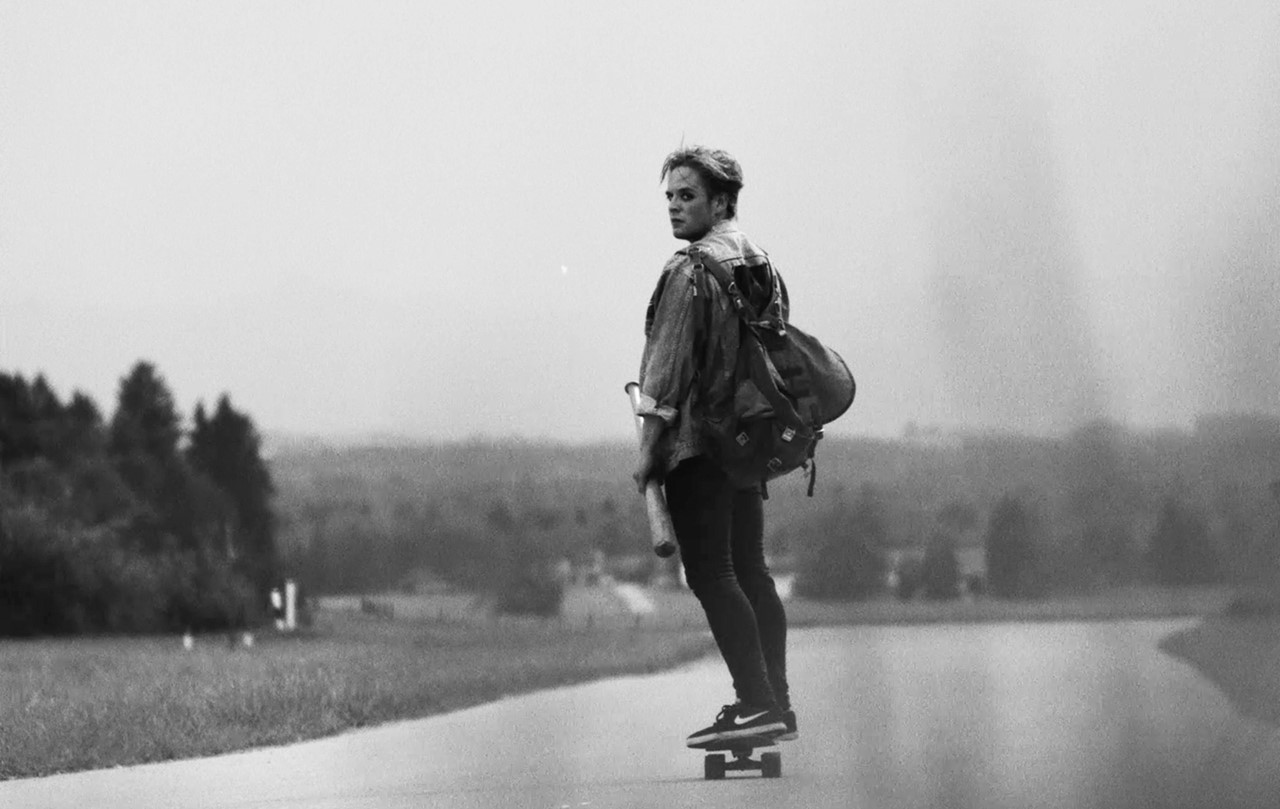 A brief story about punk music, rebellion, and coming of age. Xaver has to get a new amplifier so that he won’t kicked out of his punk band. His father doesn’t want to give him the money. Xaver has to break out. 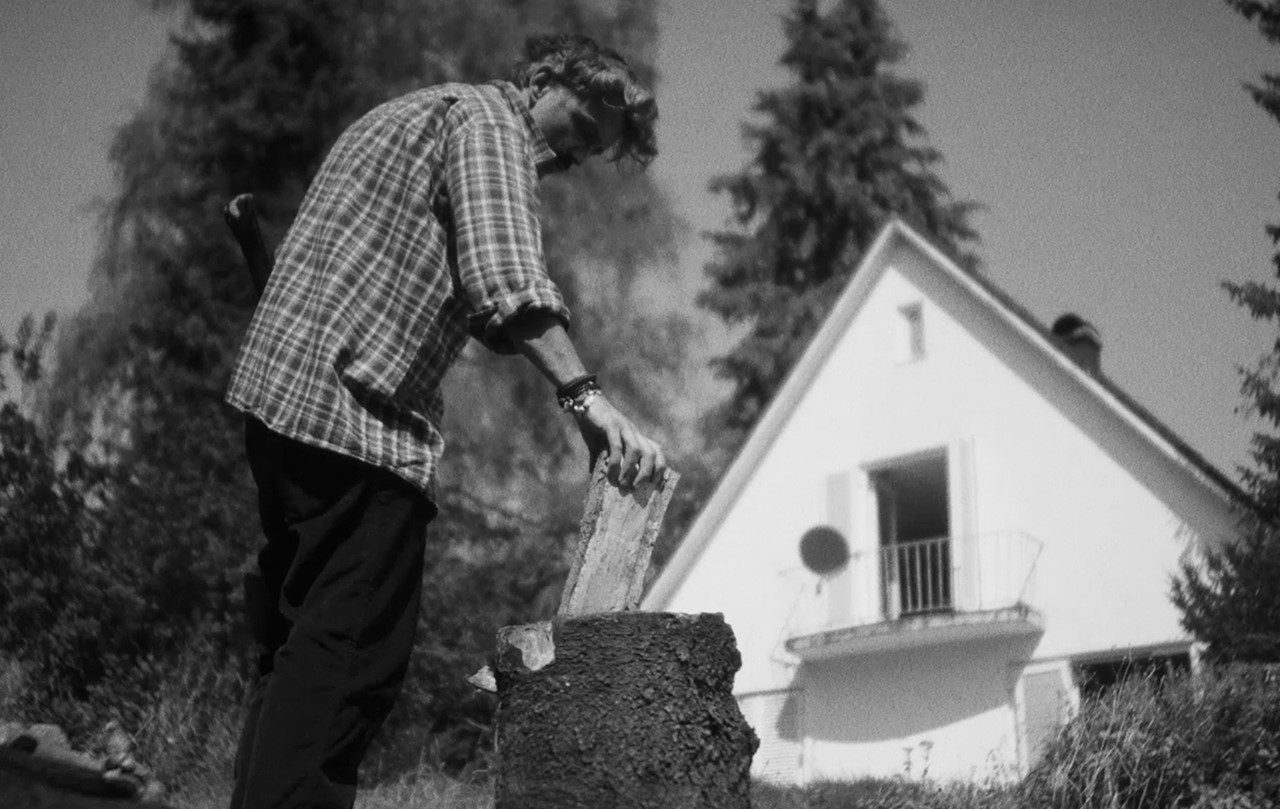 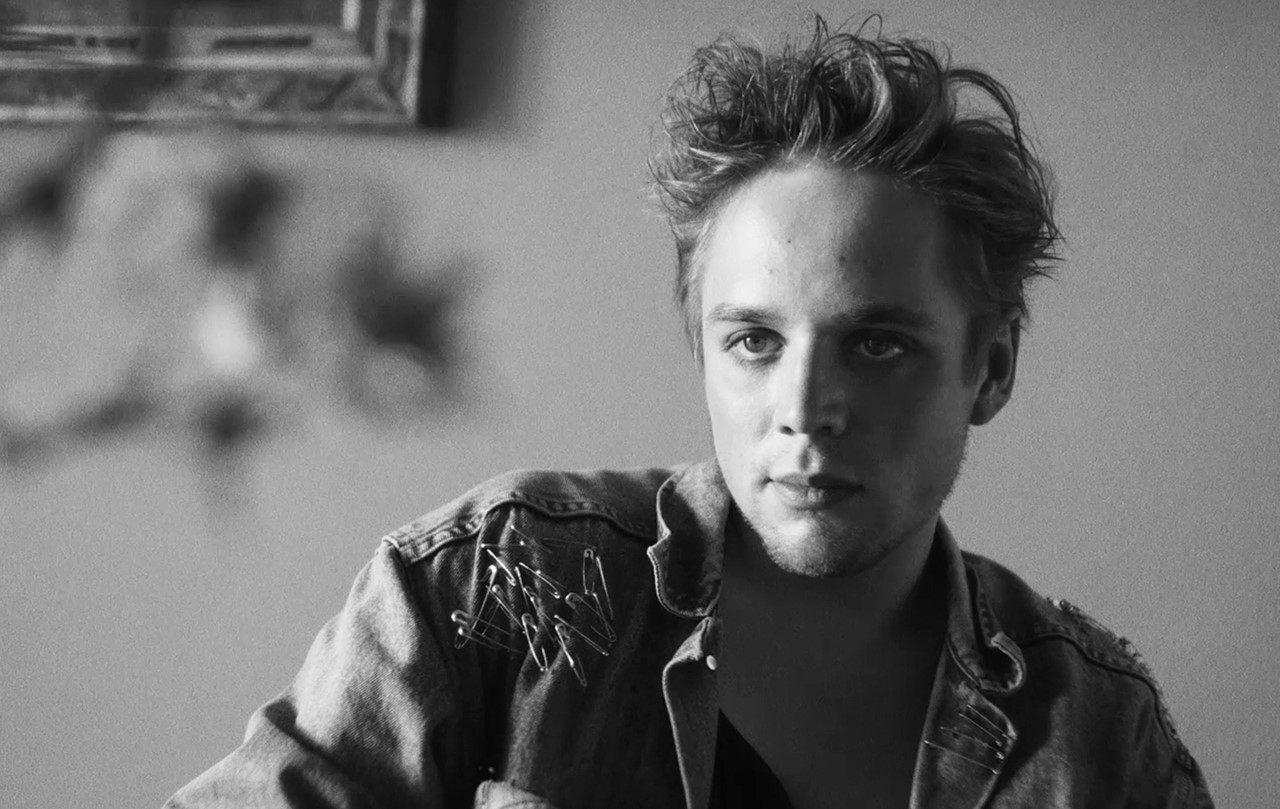 Lennart Heidtmann was born in Munich in 1997. During his final year of high school, he began shooting his first short films and music videos. In 2015, he began to study architecture, completed internships in film and directing, and worked as a freelance photographer for the automotive industry. Since October 2016, he has been studying feature film directing at HFF Munich.