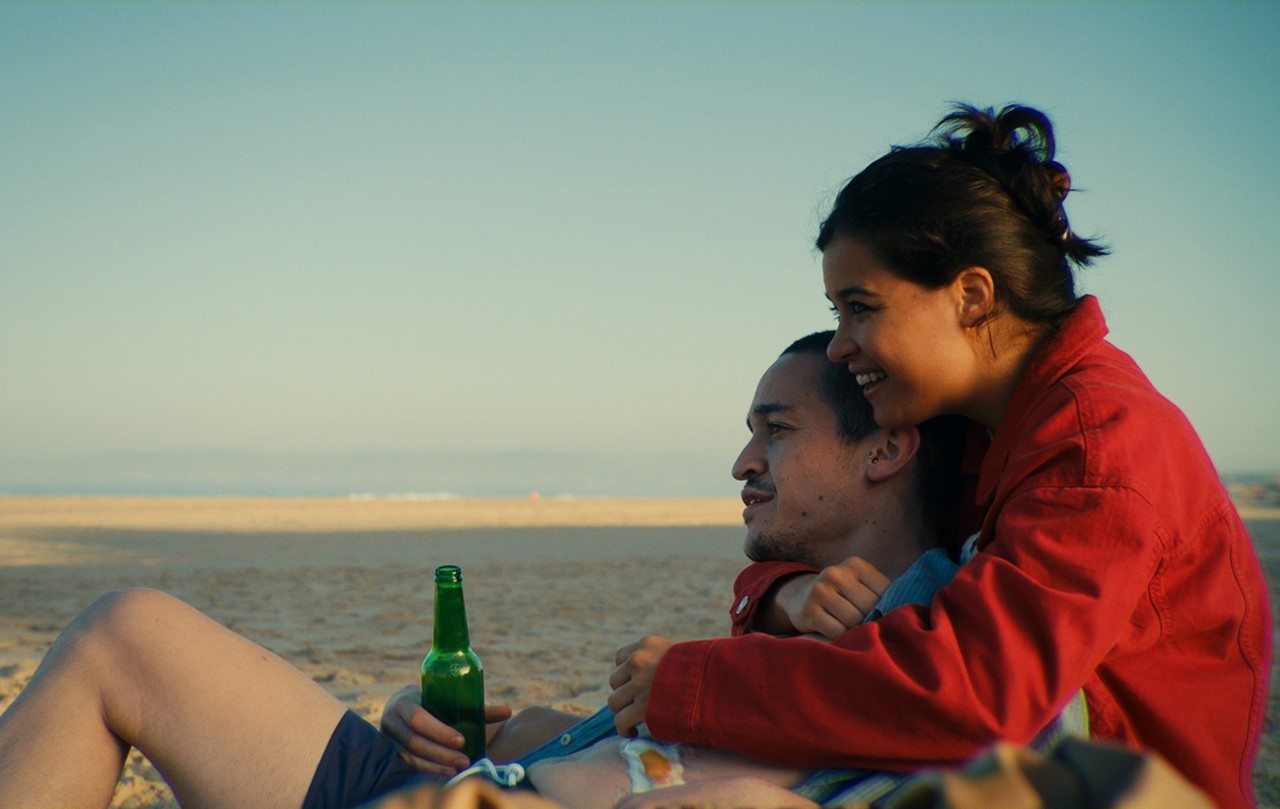 THE LOVE THAT REMAINS

THE LOVE THAT REMAINS

Inês has to move out of her apartment, but from the moment she takes steps to do so, memories of her relationship with Ed resurface and the task at hand becomes difficult. 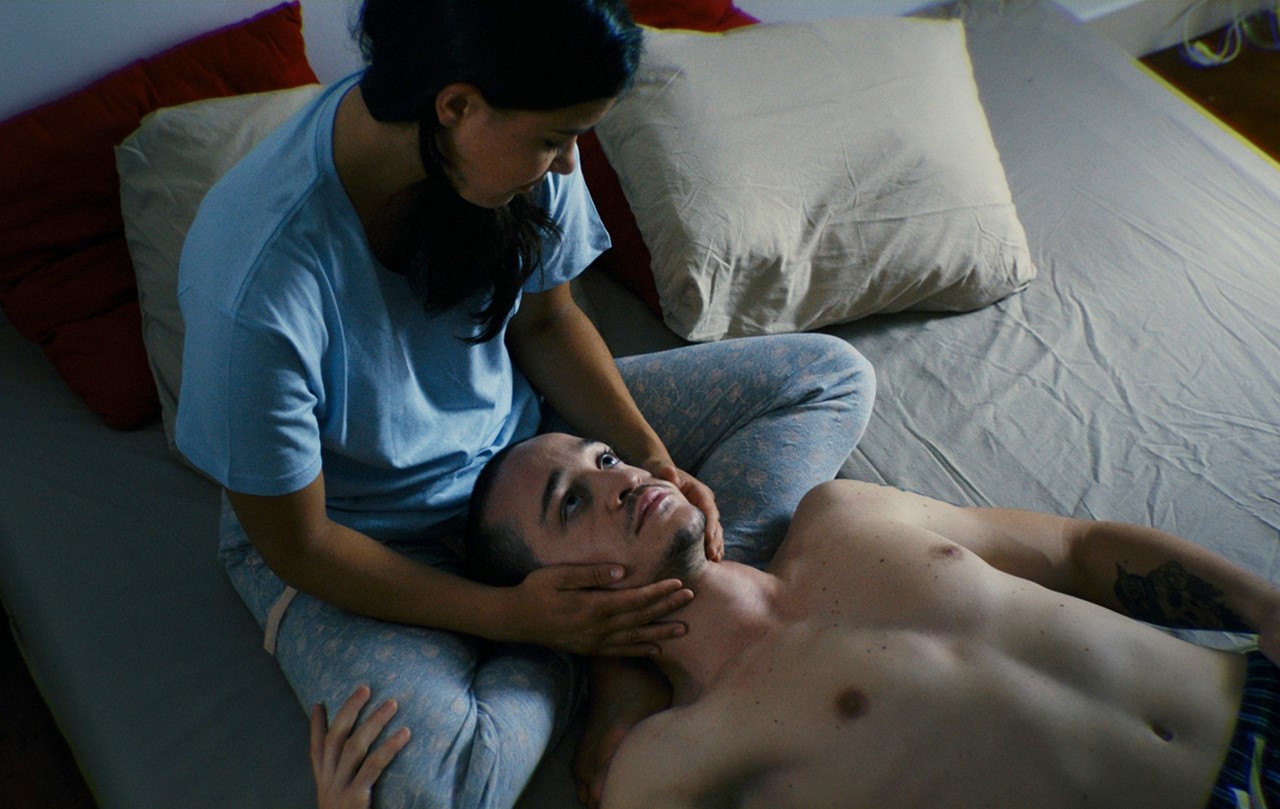 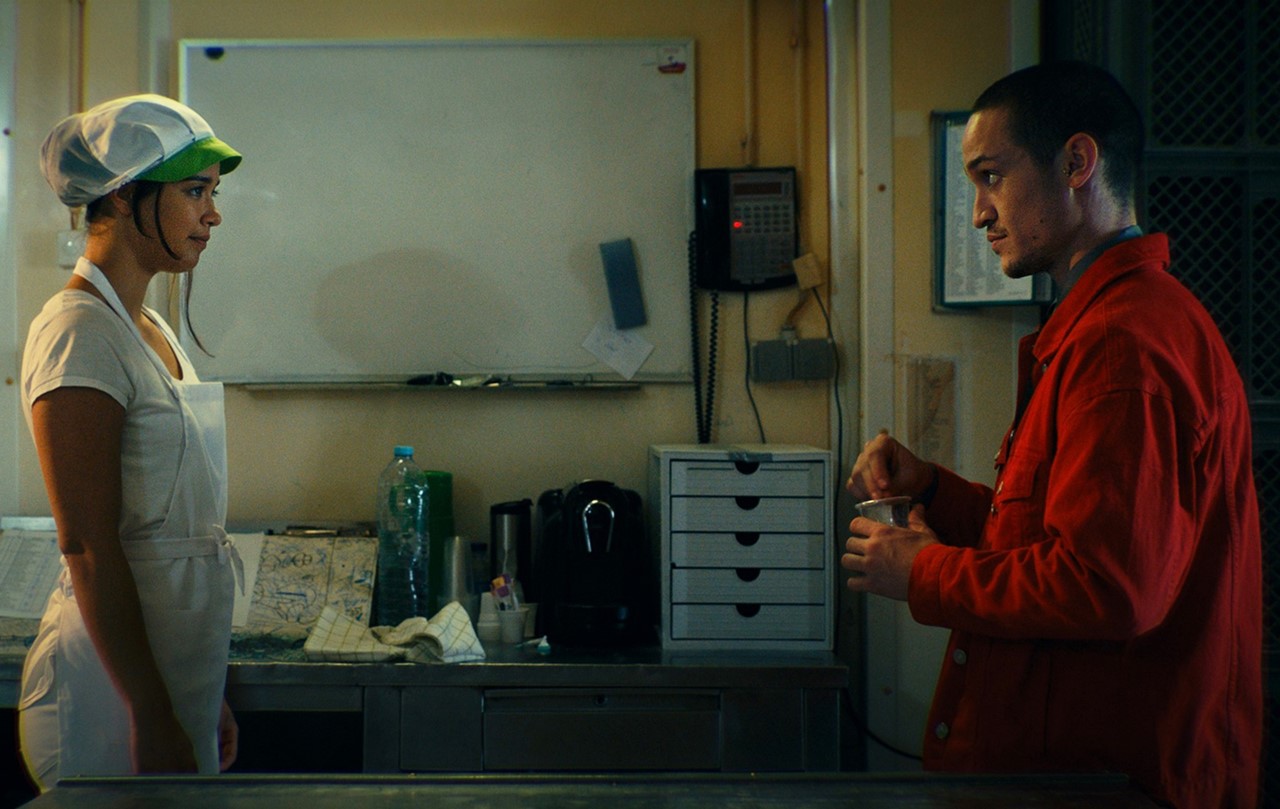 Zé Maria Abreu Santos is a Portuguese film director and colorist who lives in Munich. He discovered his love for filmmaking early on in high school, where he joined an extracurricular class that taught him the technical aspects of filmmaking and live show production. After an internship at a production firm and more than a year of freelance work, he decided to apply to HFF Munich. He’s currently preparing his third-year film while simultaneously working as a freelancer worldwide.