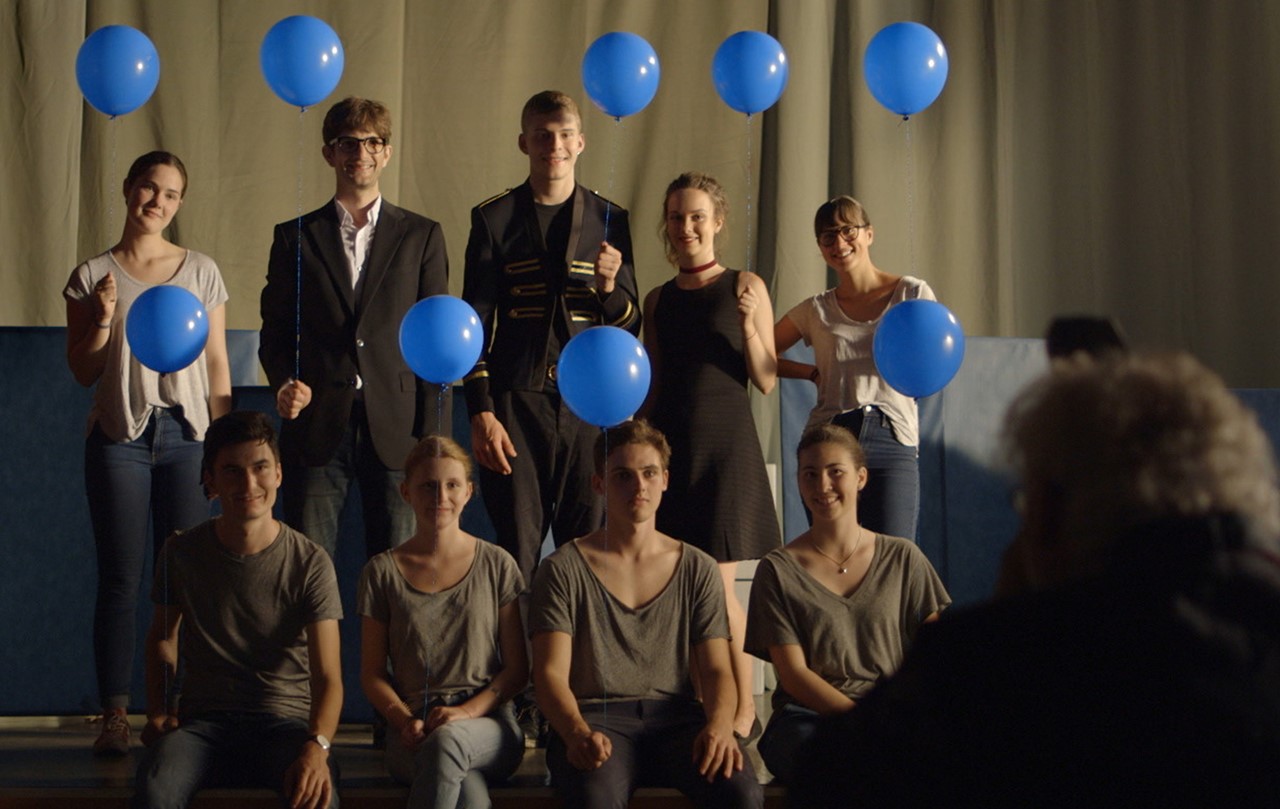 Seventeen-year-old Matthias finally finds an answer to all his problems: pick-up artists. In online videos, they talk about masculinity, social value and dos and don’ts in interacting with women. When Matthew tries out their advice, boundaries blur until he no longer recognizes himself. 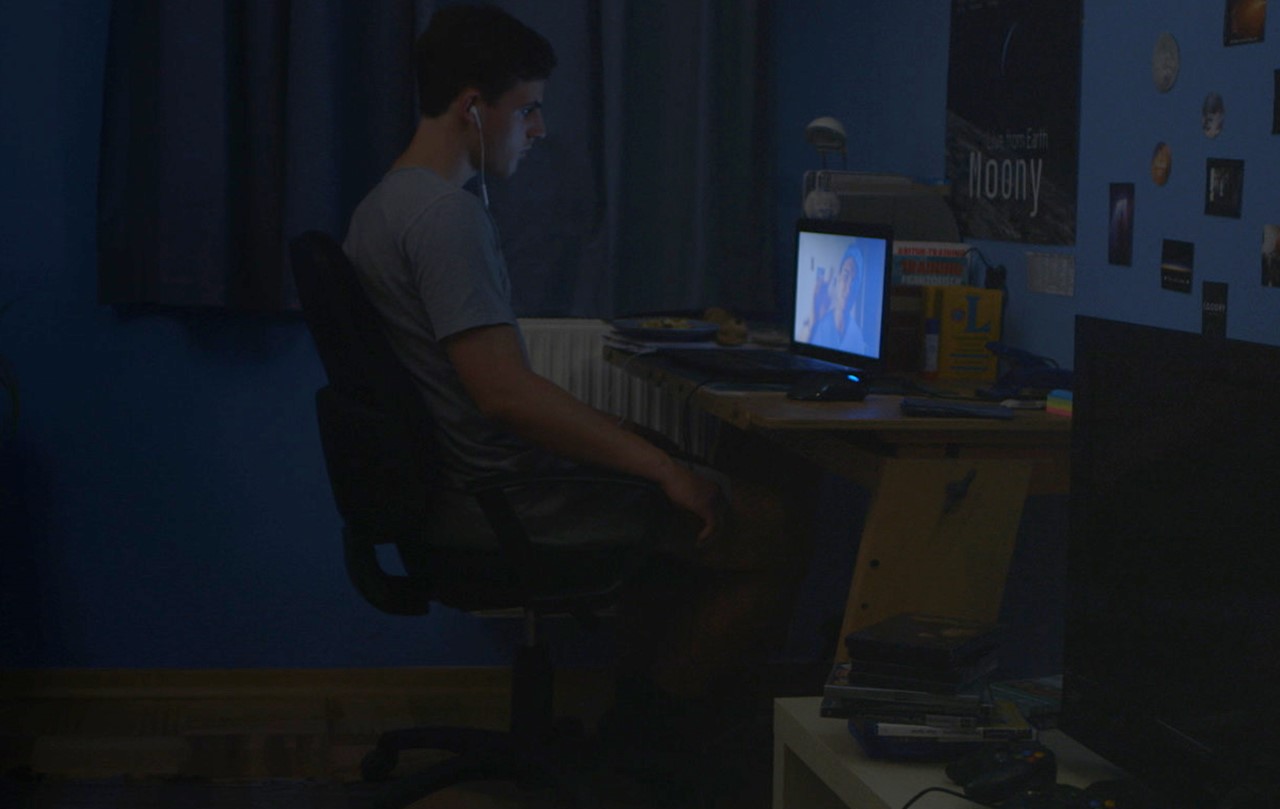 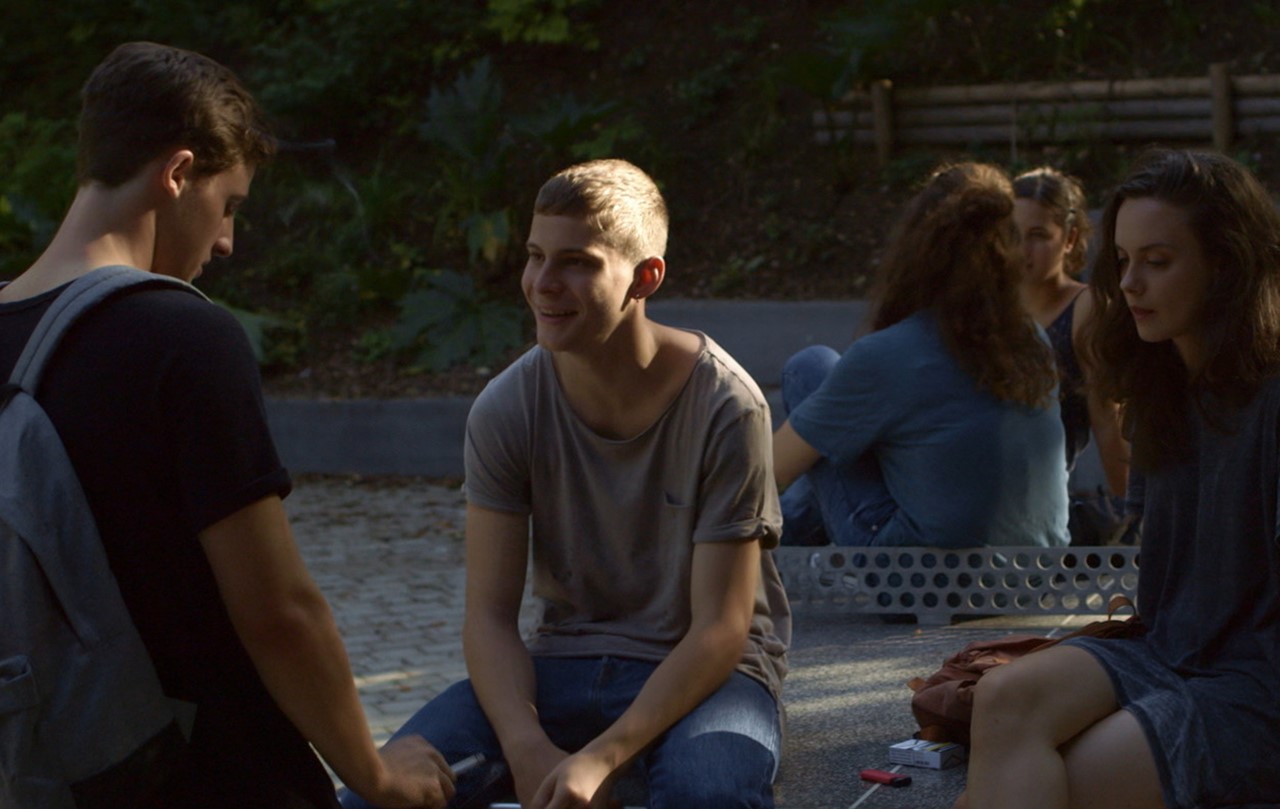 Alexander Löwen was born in Moscow, Russia, in 1992 and grew up in Kempten in southern Germany. He studied theater, media and English studies in Bayreuth, where he wrote, produced and directed several award-winning short films. He worked for international film production companies and assisted several major theater directors. His intensive work in film, photography, and other media led him to HFF Munich, where he has been studying film directing since 2015.