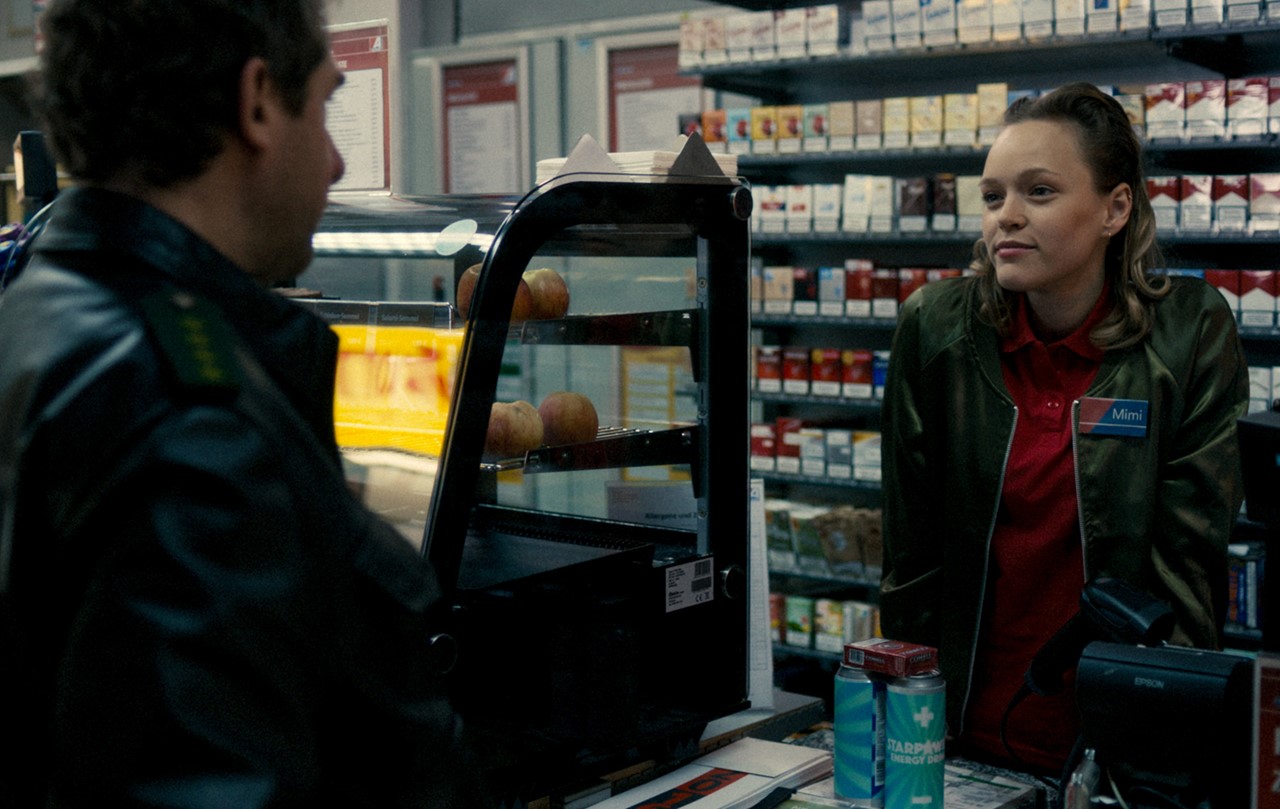 A routine duty turns into a life-threatening act of self-defense for police officer Kappler (49) when, after 30 years of service, he has to use his gun for the first time. While doctors are fighting for the life of the severely injured perpetrator, Kappler finds himself stuck in a desperate situation which is about to turn him into an executioner against his will. Based on true events. 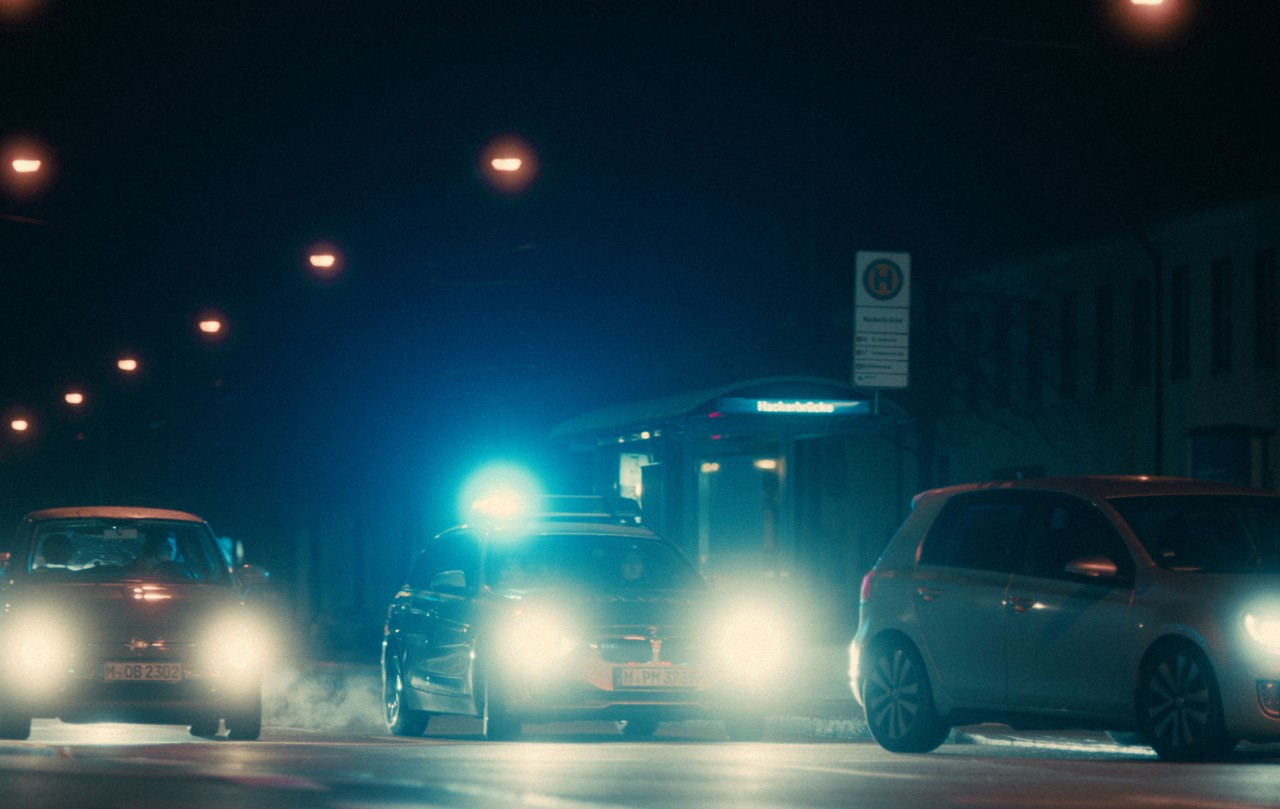 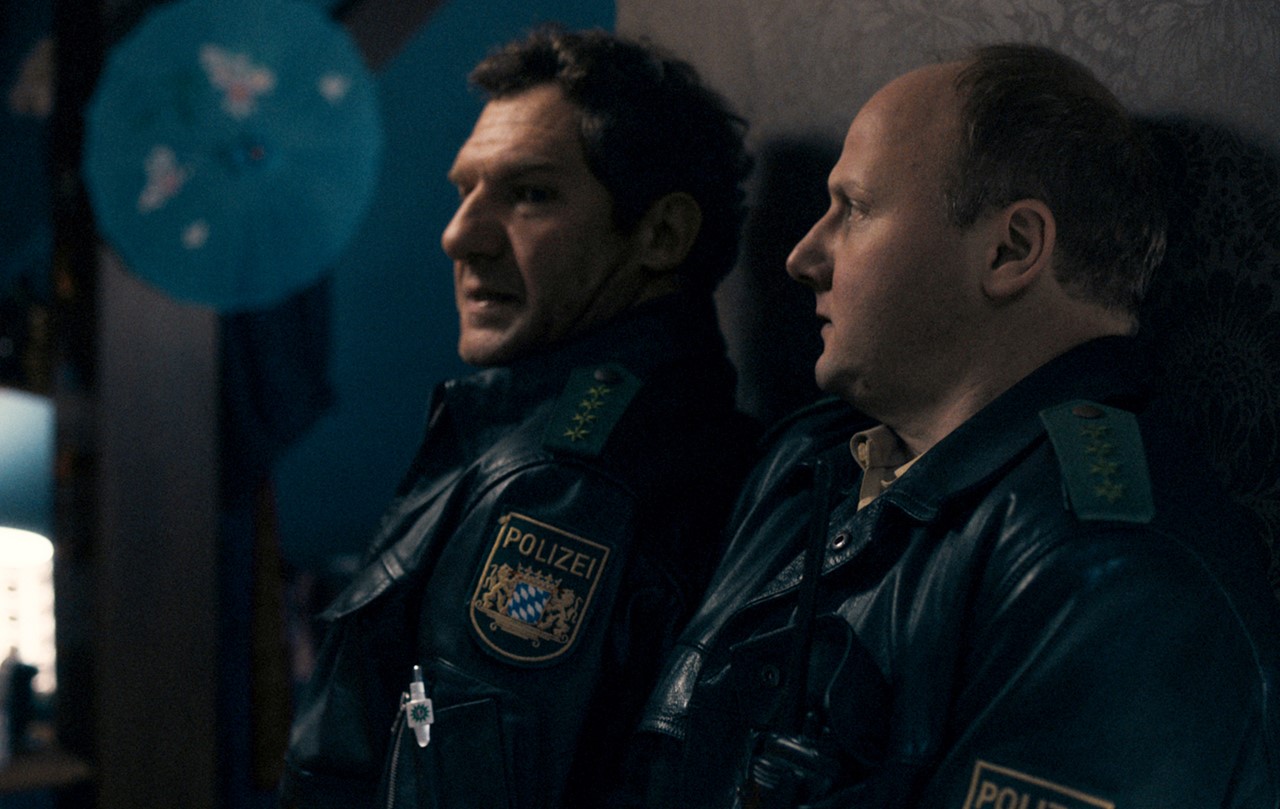 Torben Liebrecht was born in Reinbek, Germany, in 1977. He has been working as a freelance actor since 1993. After switching sides and working as an assistant director from 2000 to 2003, he began studying Film Directing at University of Television and Film Munich. His productions THE WAY THINGS STAY (2007) and SVEN DIEGO (2009) received festival attention. He completed his studies in 2016.