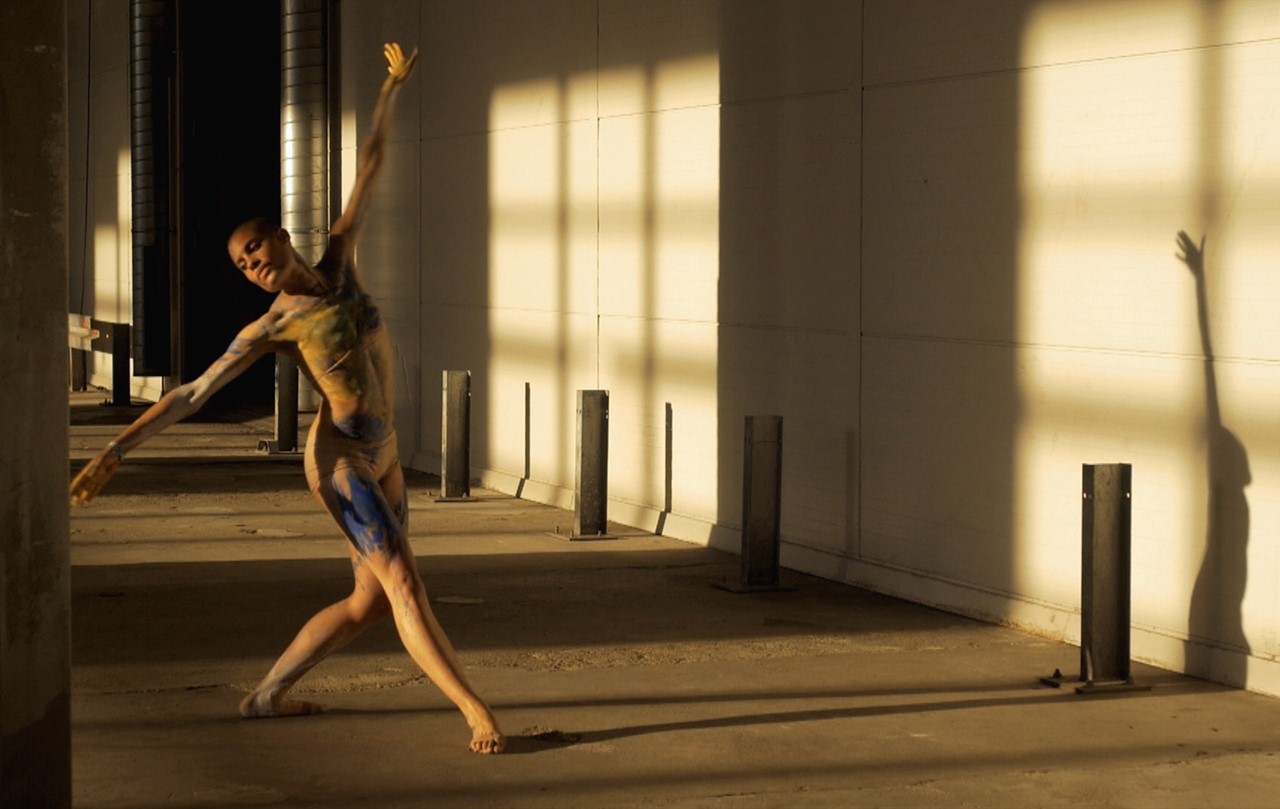 After she had been diagnosed with breast cancer in 2015, Élodie turned her suffering and fears into a creative fight against the disease and the debilitating effects of her treatment. IRIDESCENCE is the personal story of her fight against cancer and the creative and hopeful way she found to deal with her illness. It is a way of giving back and handing on the positive vibes that she has received from friends, family and strangers during the course of her disease. 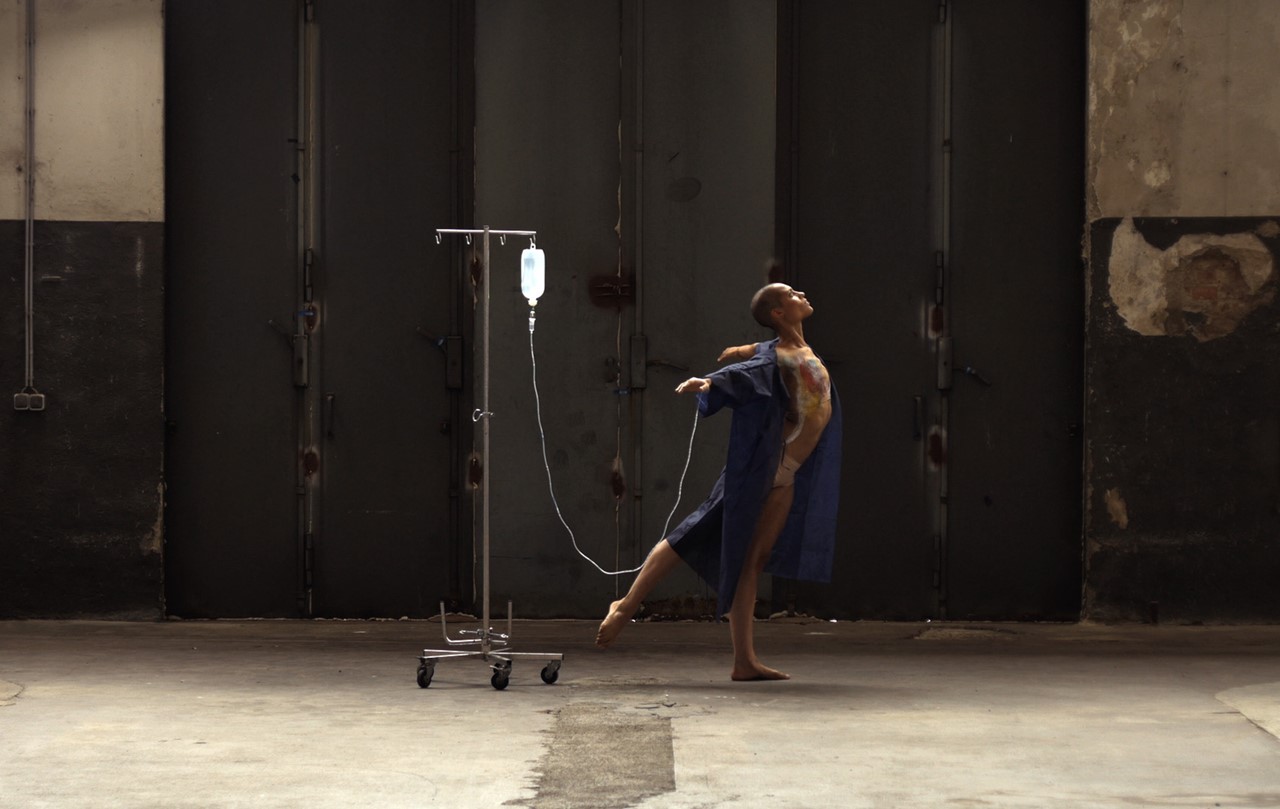 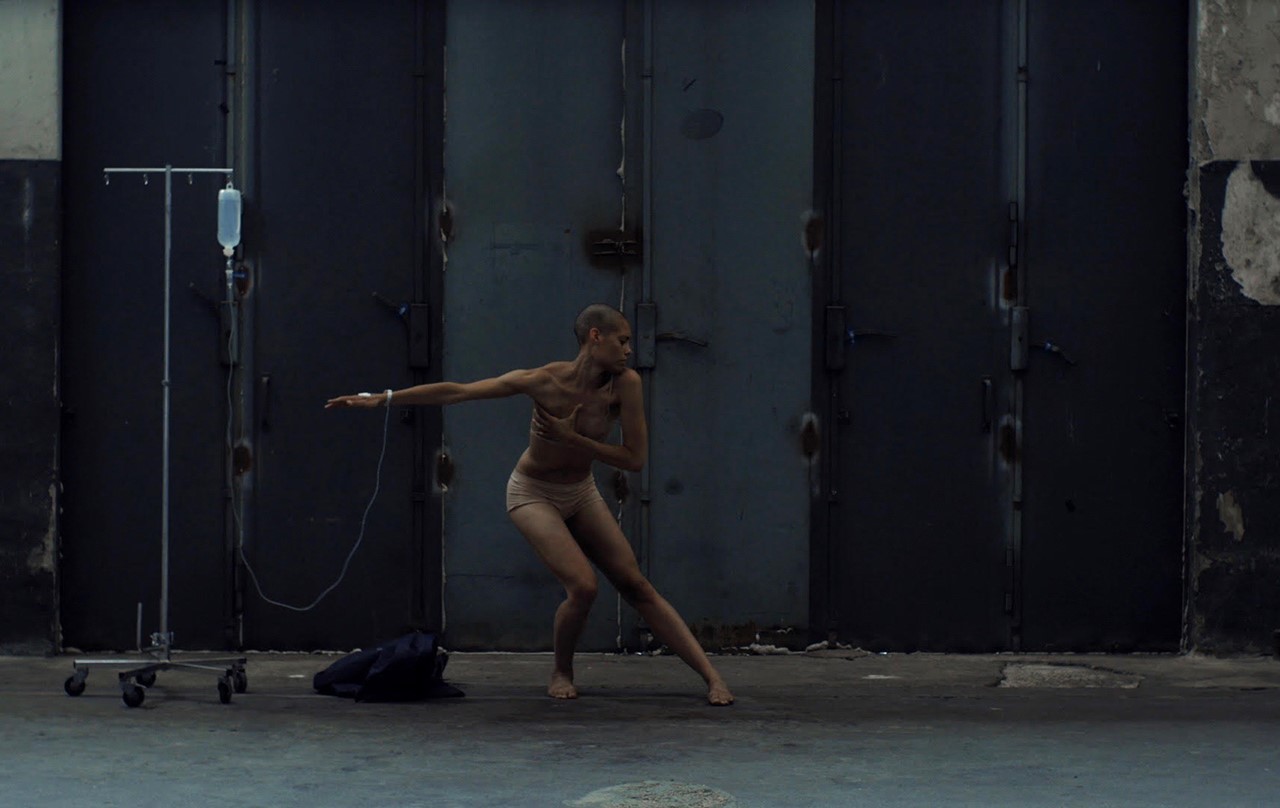 Eileen Byrne was born in Luxembourg in 1984 to a German mother and a French-Scottish father. In her teenage years, she co-wrote and directed her first plays and musicals. She went on to study Performing Arts for a year at the University of Winchester before starting her studies in Theater, Music and Art History at Munich University. While working as a script supervisor, 3rd assistant director and production assistant on several film productions, she quickly realized that film was where her heart belonged. The different art and technical departments working together to bring alive the perfect illusion of a story fascinated her. In 2007, she was accepted to the Hochschule für Fernsehen und Film in Munich, where she studied to become a film director. In 2012, she spent a year at the Toulouse film school where she received an additional Master's degree in Directing.