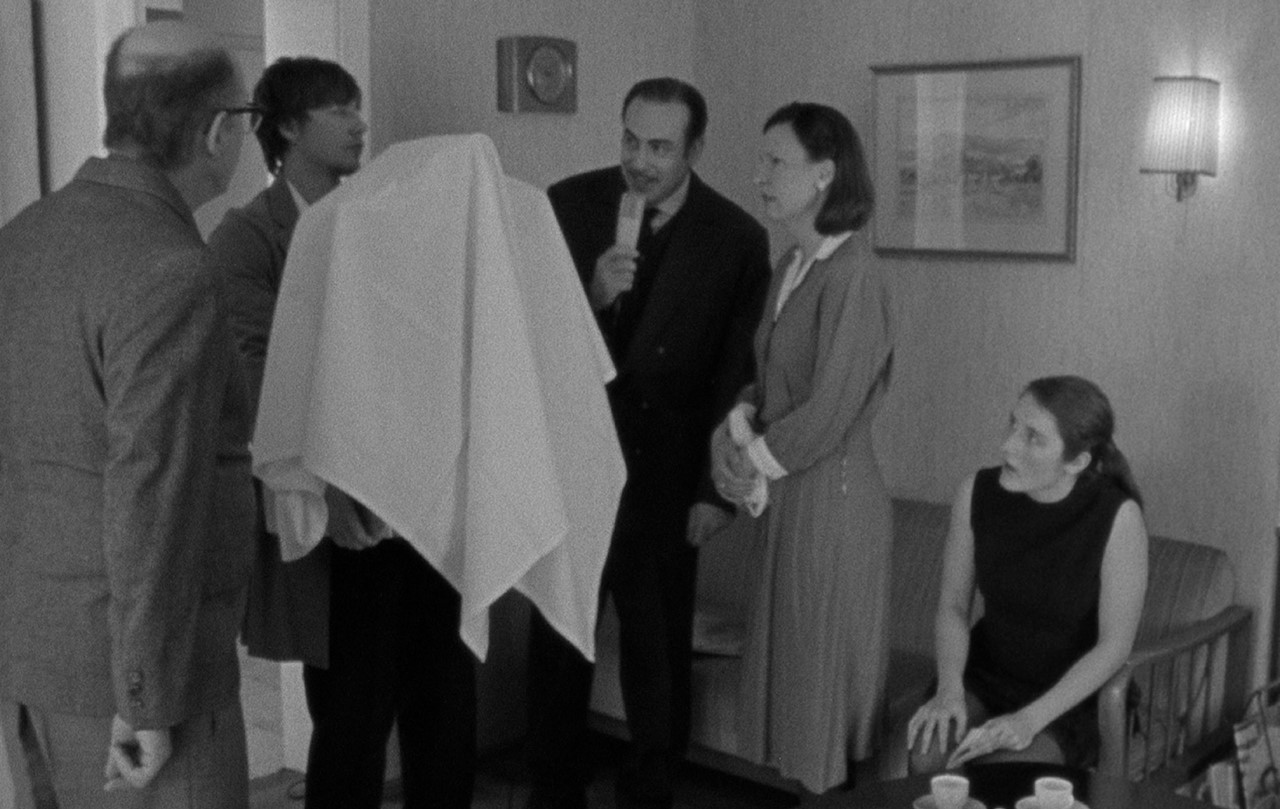 TILL ONE CRIES
IRIDESCENCE
SHATTERED
JENNY

A fictional 1963 TV-news report about a unique experiment: The Hermanns, a typical German family, are selected as one of first households to try out the new Sofortbild-System 63 developed by national German television. The family can now use a special TV which connects them to people around the world through hundreds of channels. But how does the new technology change the lives of the family members who just wanted to get a glimpse of the world out there? 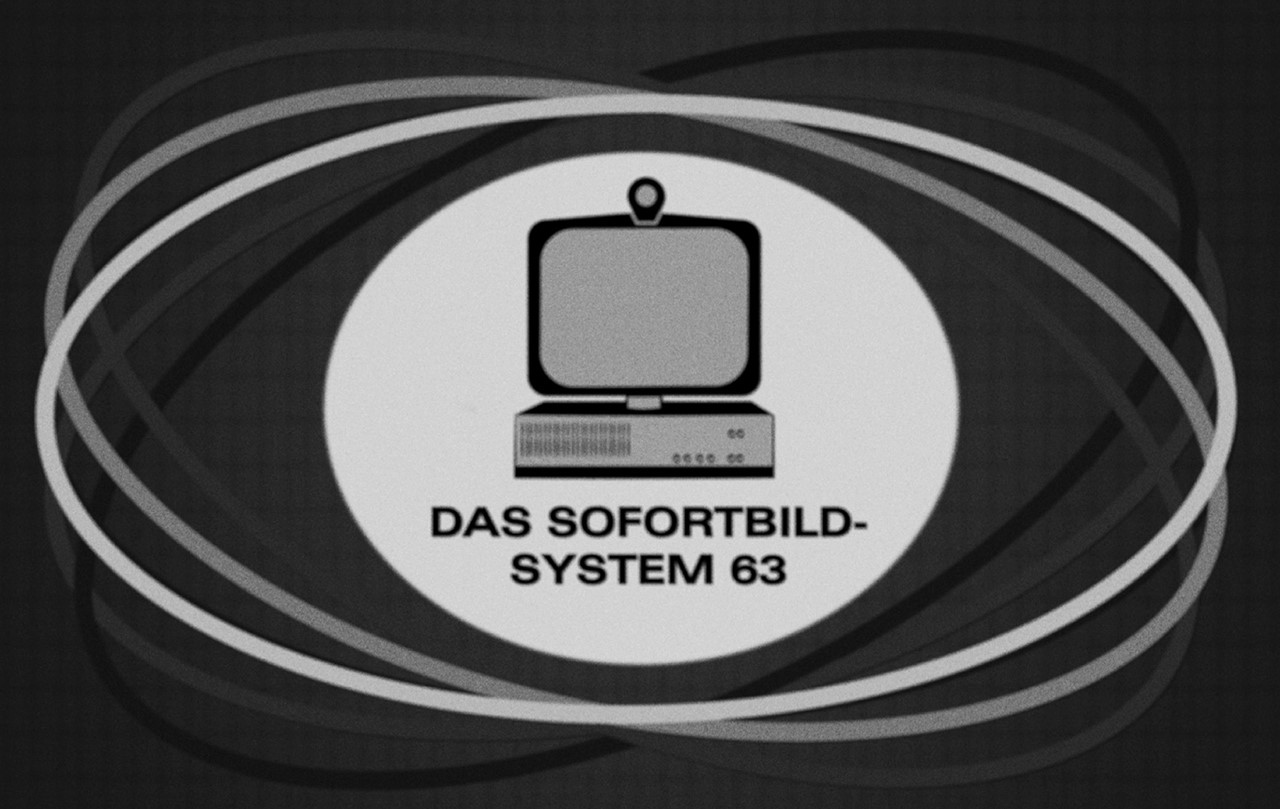 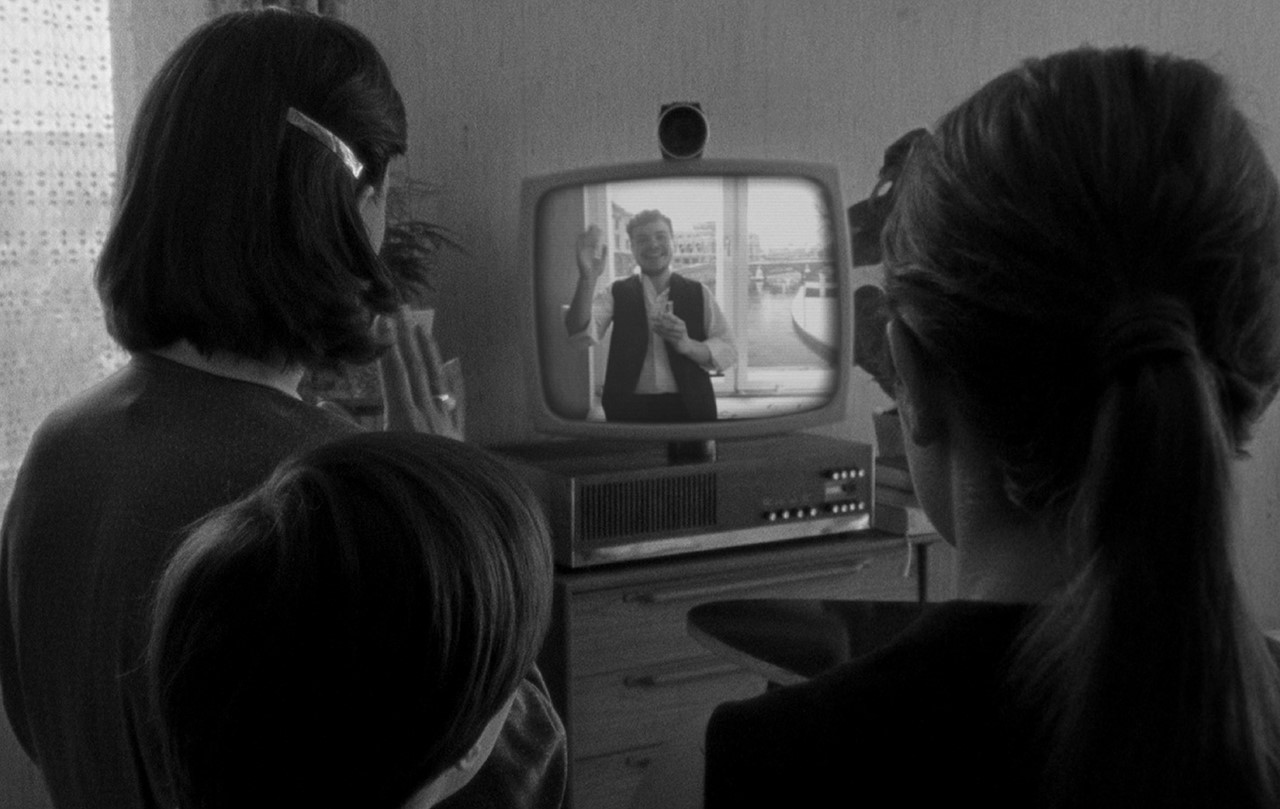 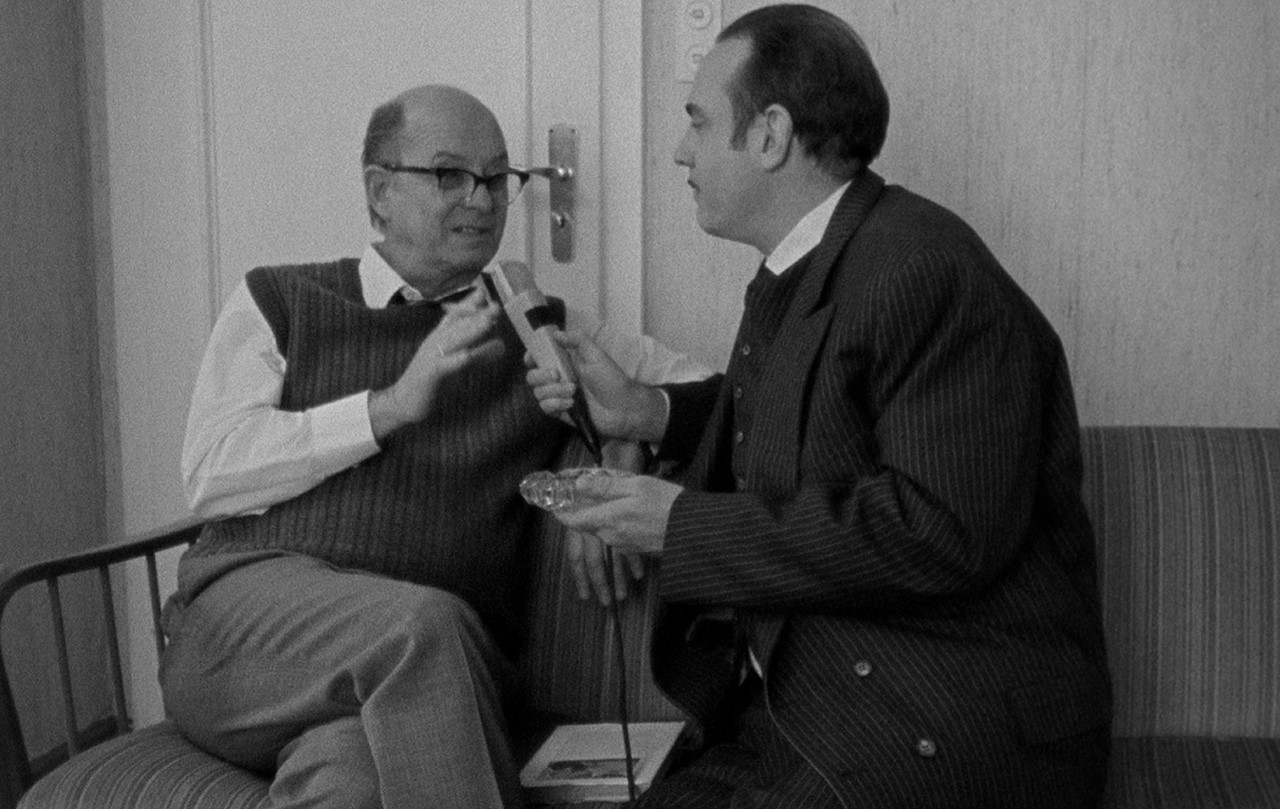 Philipp Link was born in Stuttgart, Germany, in 1991. In 2011, he enrolled in Film Studies and Art History at the University of Mainz. While studying he directed and produced several shorts and the feature SUB ROSA, which premiered at the 48th Hof International Film Festival. He has been studying at HFF – University of Television and Film Munich since 2016.