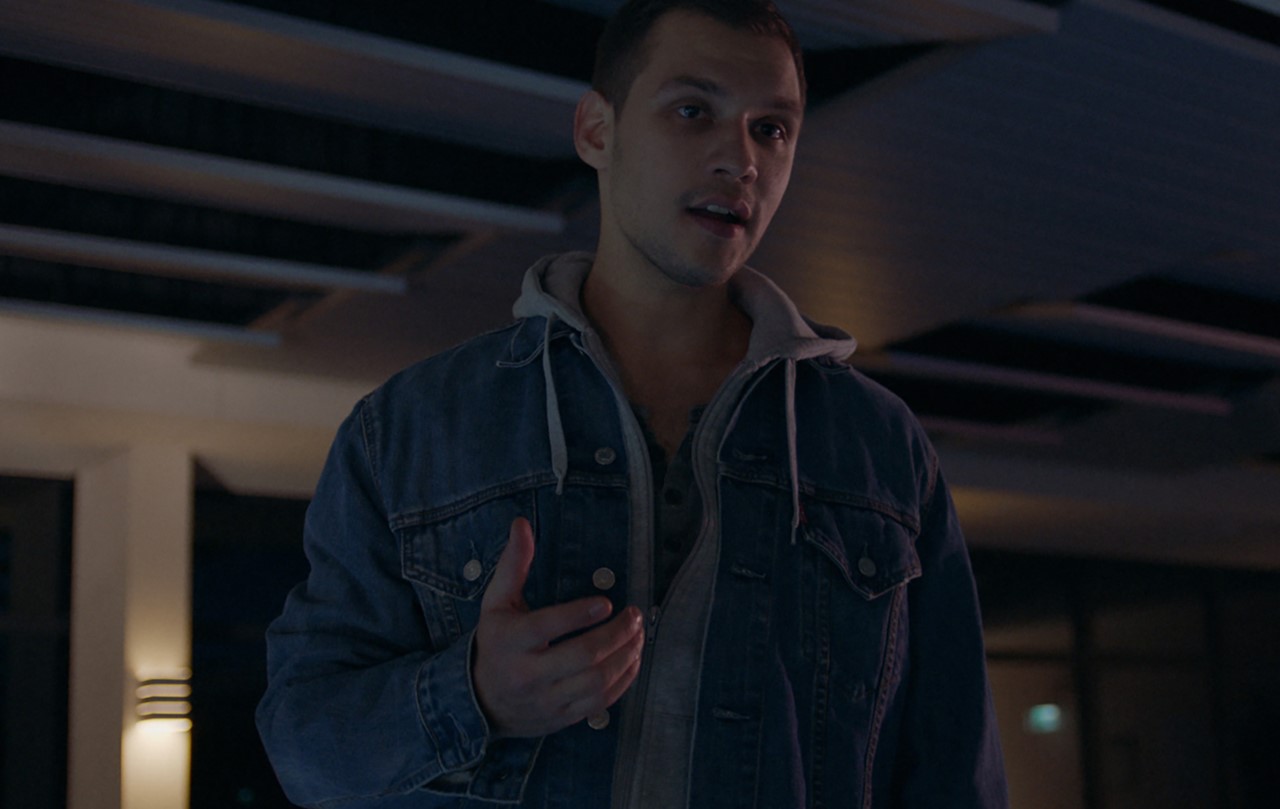 24-year old Hanna got hurt one too many times. She has lost her faith in relationships completely. Instead, she indulges in partying and drinking–until she meets Tim. Tim stands up to her. Initially, Hanna’s rough attitude threatens to drive him away. Her ruthless game seems destined to come to a bitter end–just when she is finally ready to open up to him. 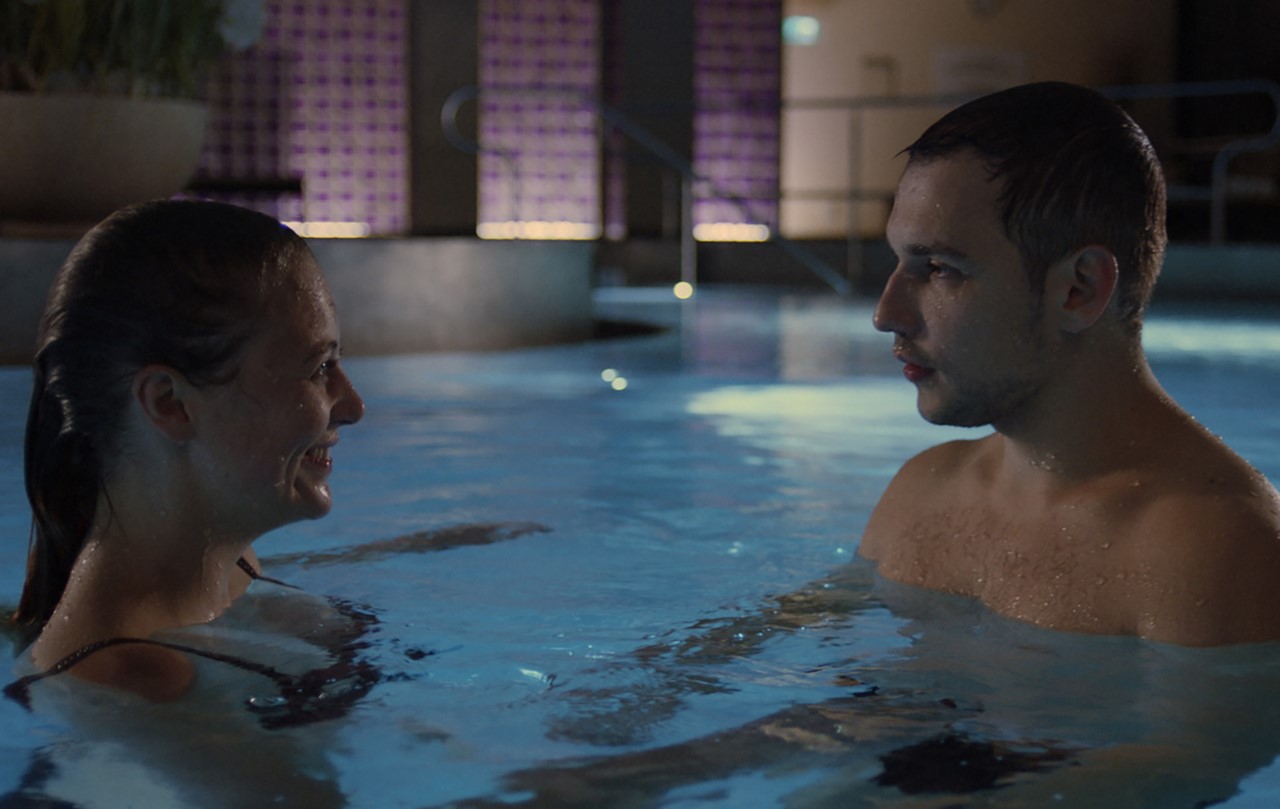 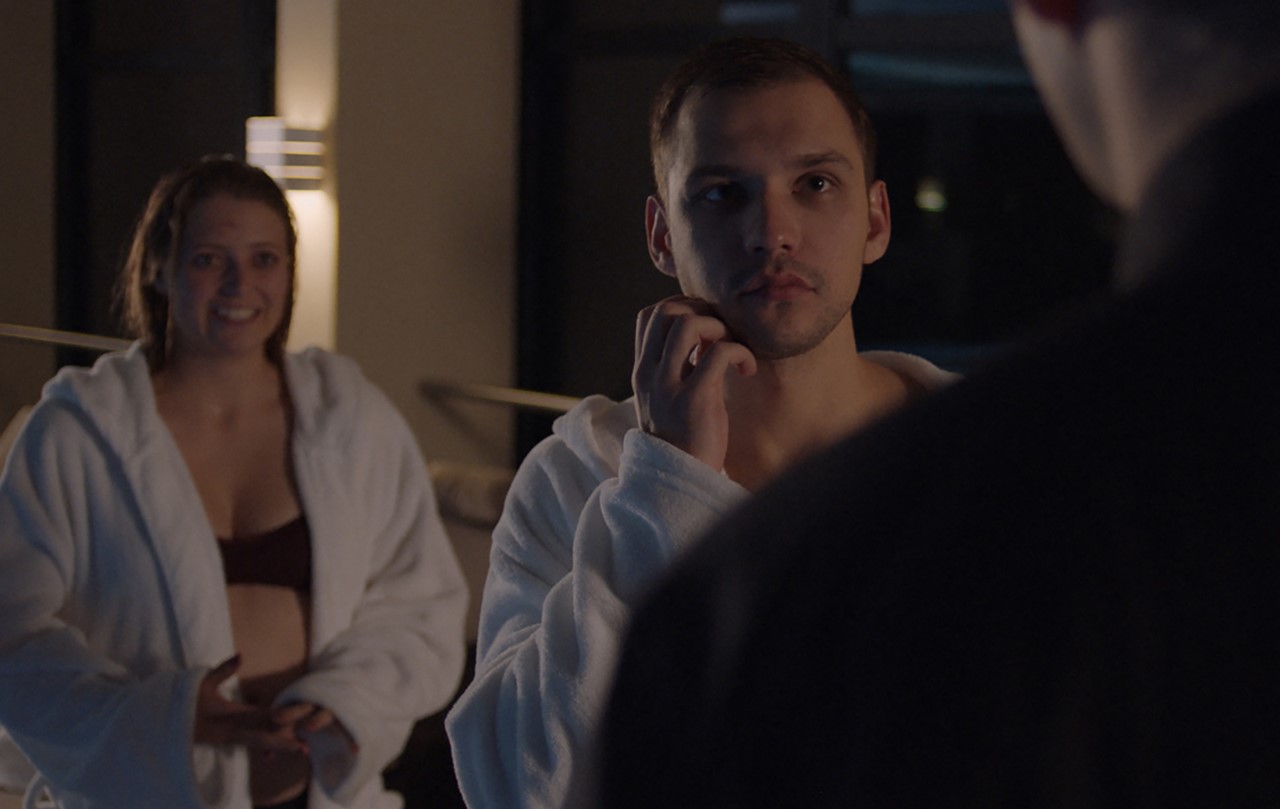 Benjamin Leichtenstern was born in Schwabach/Nuremberg in 1986. He holds a Bachelor of Arts in Film & Animation from Technische Hochschule Nuremberg Georg Ohm. His graduation film D’SUNN SCHEIND SCHEE premiered at the renowned Max Ophüls Festival. He has been studying Directing at HFF – University of Television and Film Munich since 2013.