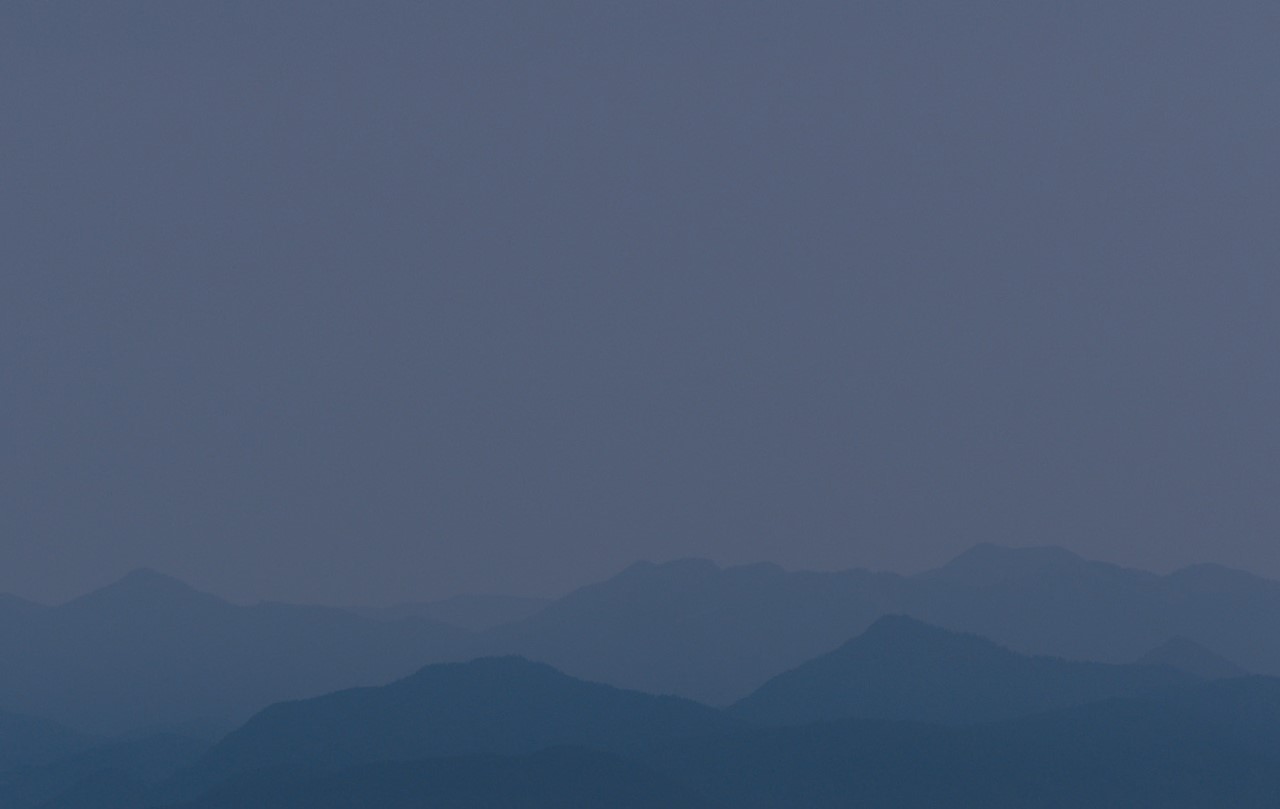 Germany has one of the lowest birthrates in the world. Women have the right to choose motherhood or not. Nevertheless, there is an expectation from society for women to have children, to raise a family. But what does it mean to become a mother? What are the consequences for a woman? Are there negative aspects to motherhood? And what if it turns out not to be the most fulfilling thing in life? As in many countries, motherhood is something sacred to the German people. This makes it almost impossible to question the status quo, for women to speak openly and honestly about what it means to be a mother. In 2015 a conversation opened up throughout the country, about 'Regretting Motherhood'. This is the first documentary approaching this debate, giving women a platform to talk freely and anonymously about their feelings and experiences. 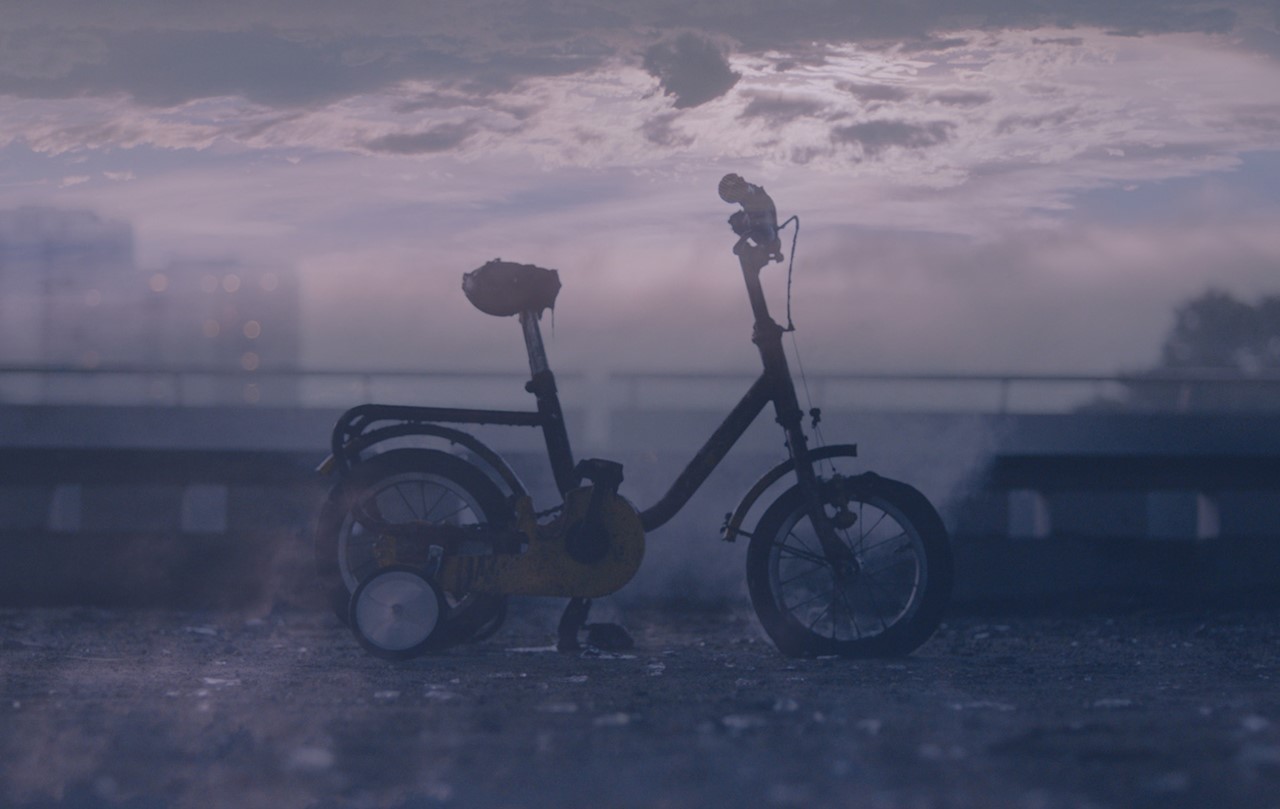 Merle Grimme successfully finished her studies in Applied Film, Theatre and Fine Arts with the title Bachelor of Arts at the University of Hildesheim in 2014. She is currently studying „Documentary Film and TV-Journalism“ (Dipl.) at the University for Television and Film in Munich and is a scholarship holder of the German Academic Scholarship Foundation (Studienstiftung des Deutschen Volkes.) She works mainly as a female director, producer and editor with agencies in Munich and New York for ARRI, s.Oliver, Windsor, Digel and The Young State Theatre Berlin (video art/animation). She is based in Munich, but also works in Hamburg and Berlin

Felizitas Hoffmann was born in Munich in 1989. In 2014 she graduated from the Ludwig-Maximilians-University Munich (LMU) with a Bachelor of Arts degree in Social and Cultural Anthropology as well as Art, Music and Theatre Studies. She currently studies Documentary Film and Television Journalism (Dipl.) at the University of Television and Film Munich (HFF). Together with perfomer Theresa Hoffmann and artist Natalia Jobe she is a member of the art collective Hybris.