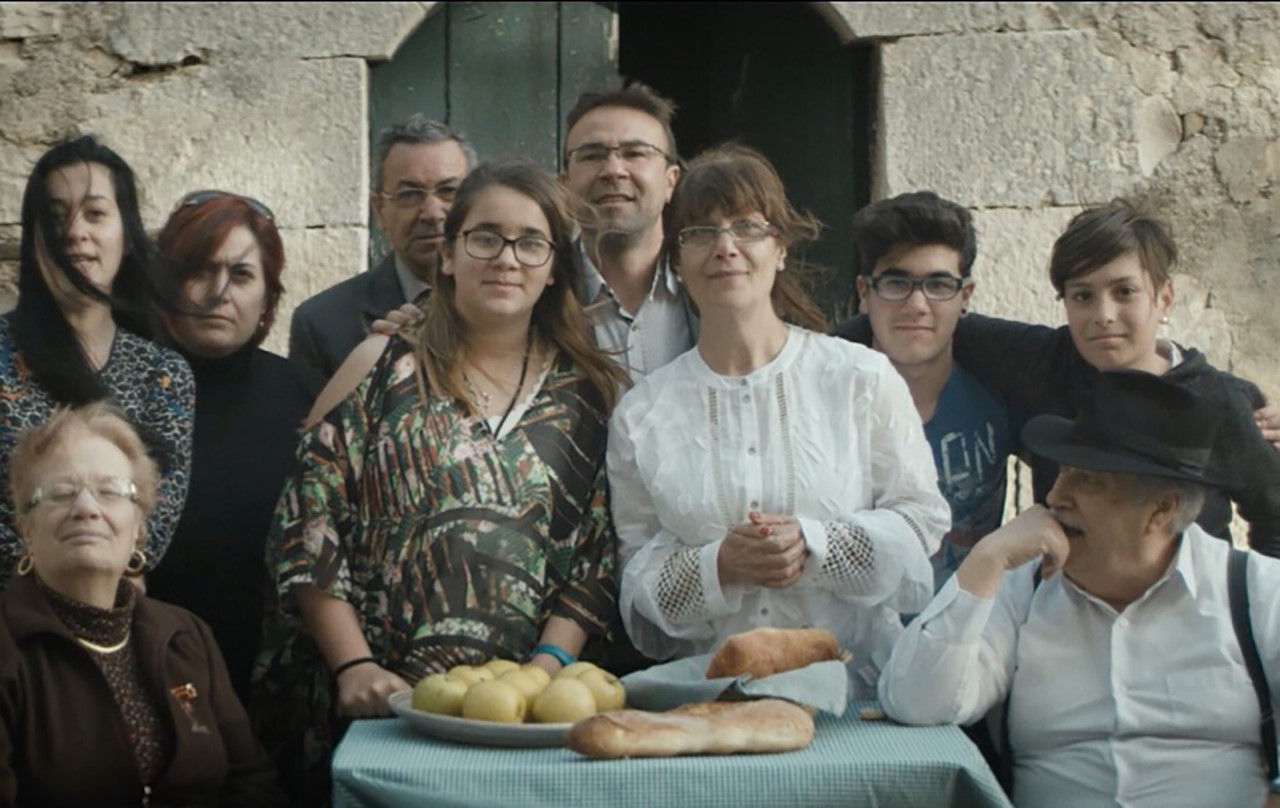 Modica is a place on Sicily where the music video for the new song of Luca Vasta was filmed. The film is a visual association chain between romantic nostalgia and emotional subcooling. A mystical beauty, Sicilian locals and a surfing Jesus. 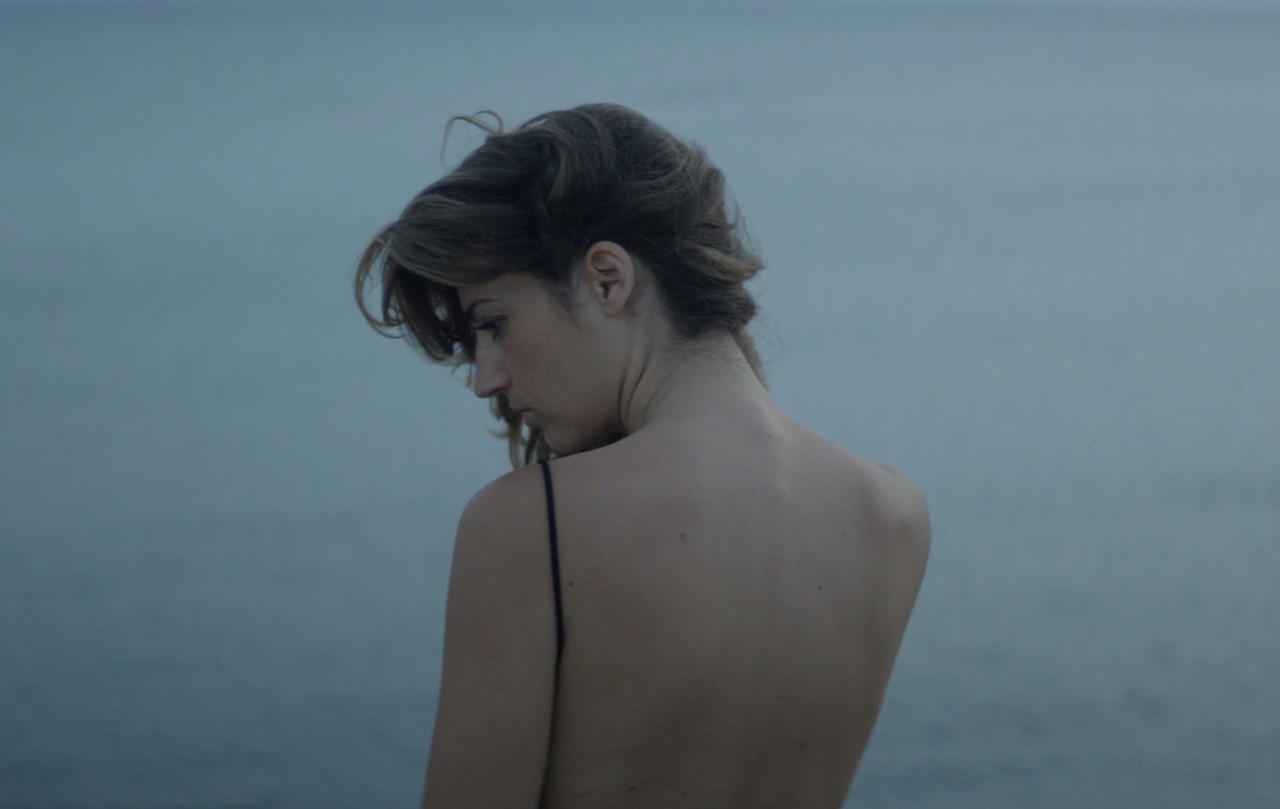 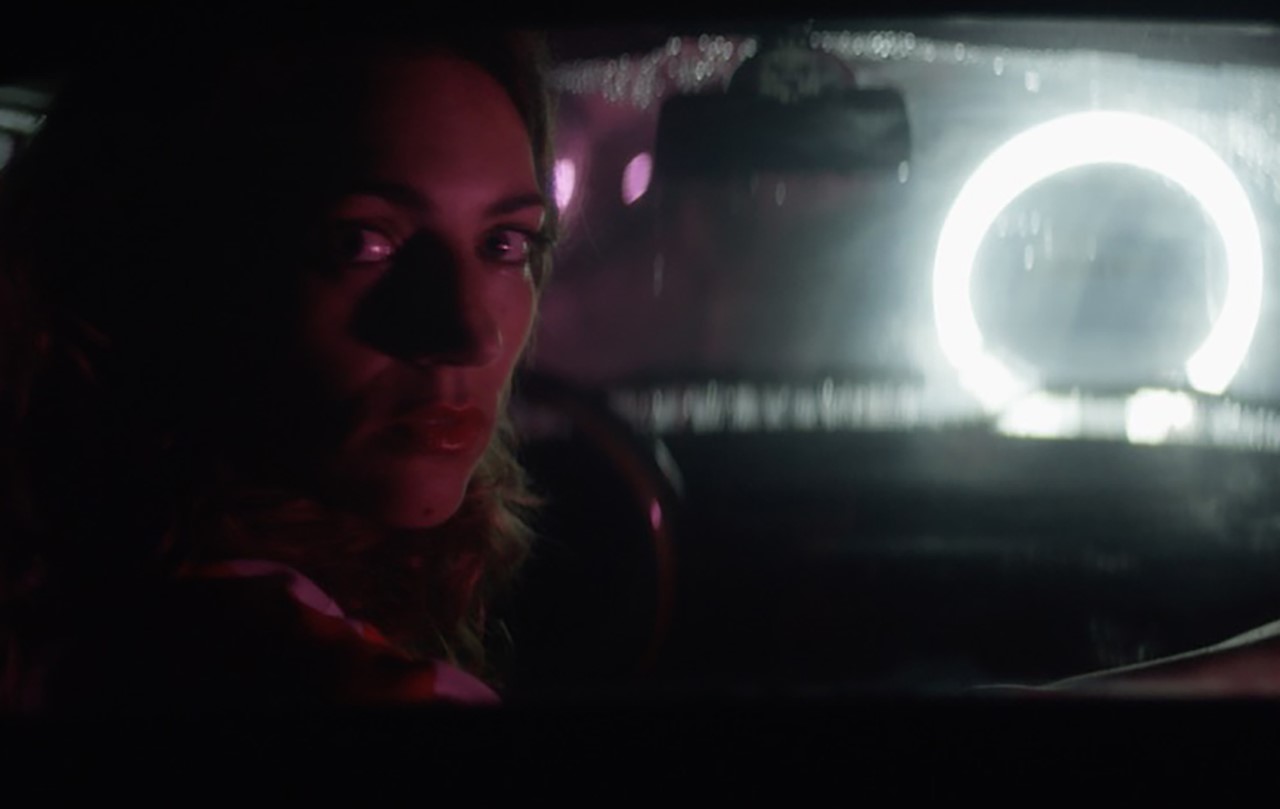 Oliver Mohr was born in Fürth in 1989. He was raised in the USA and Western Germany, till he decided to make Berlin his hometown. His took his first steps in filmmaking at the age of 12, won first prices at 16 and passed internships at TV and theatre companies. From 2010 to 2016 he studied directing at the School for Television and Film in Munich (HFF), two of these years he focused on Commercials. His Spec Spot for the carsharing company Drive now was nominated at the First Steps Award, and with his first „real“ Spot he won Gold at the Spotlight festival 2017. He founded a small gallery in Berlin, gives acting workshops and invents sociocultural urban formats with his collective in Munich.