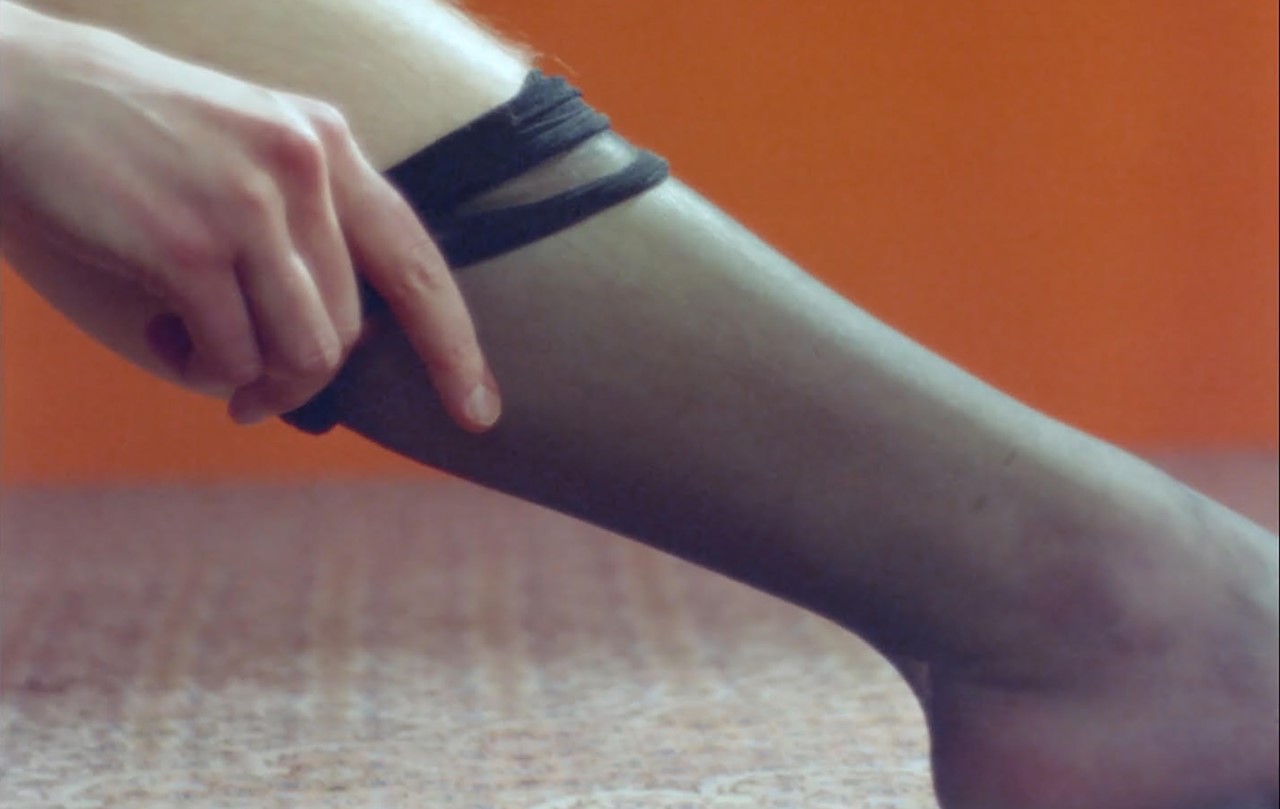 This short film not only playfully celebrates the beauty of long hair on a woman’s legs, but also the carefree feeling of loving something that is thought of as annoying or disgusting by others. Vivent les hairlegs! 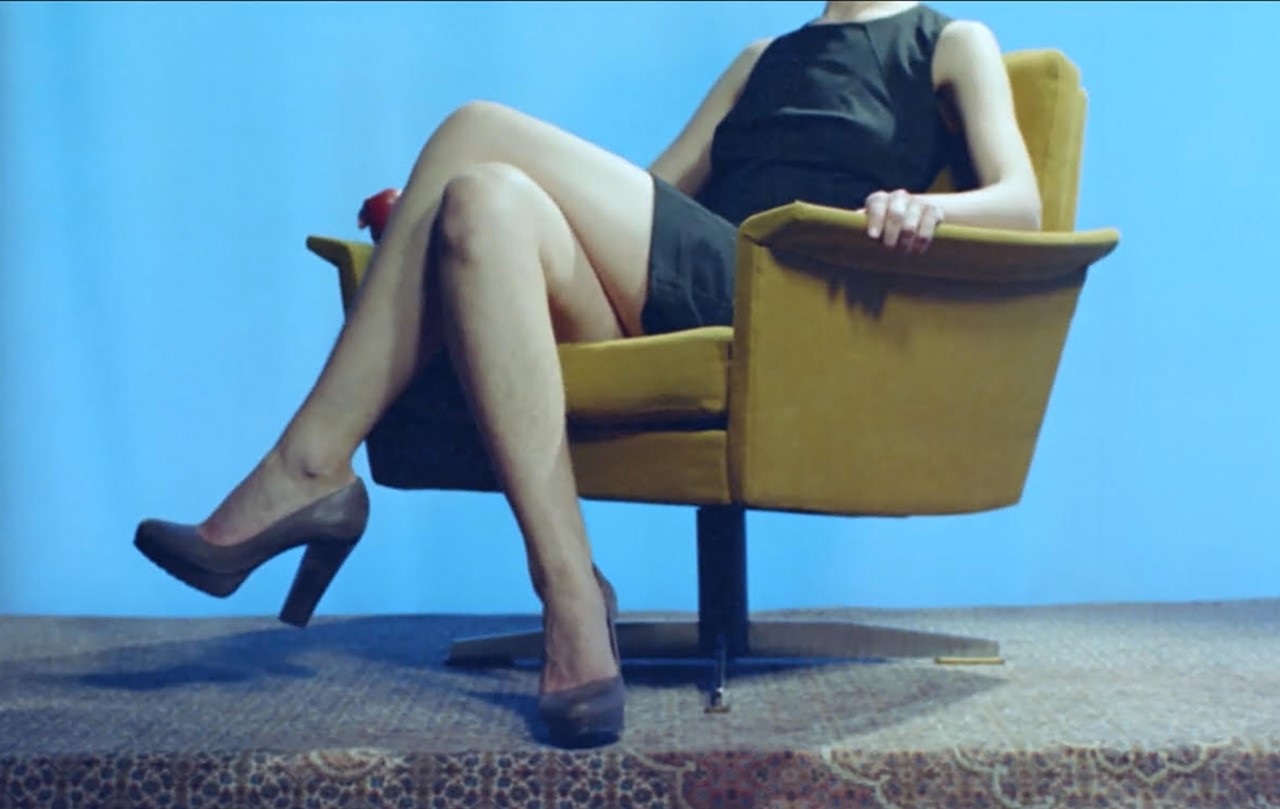 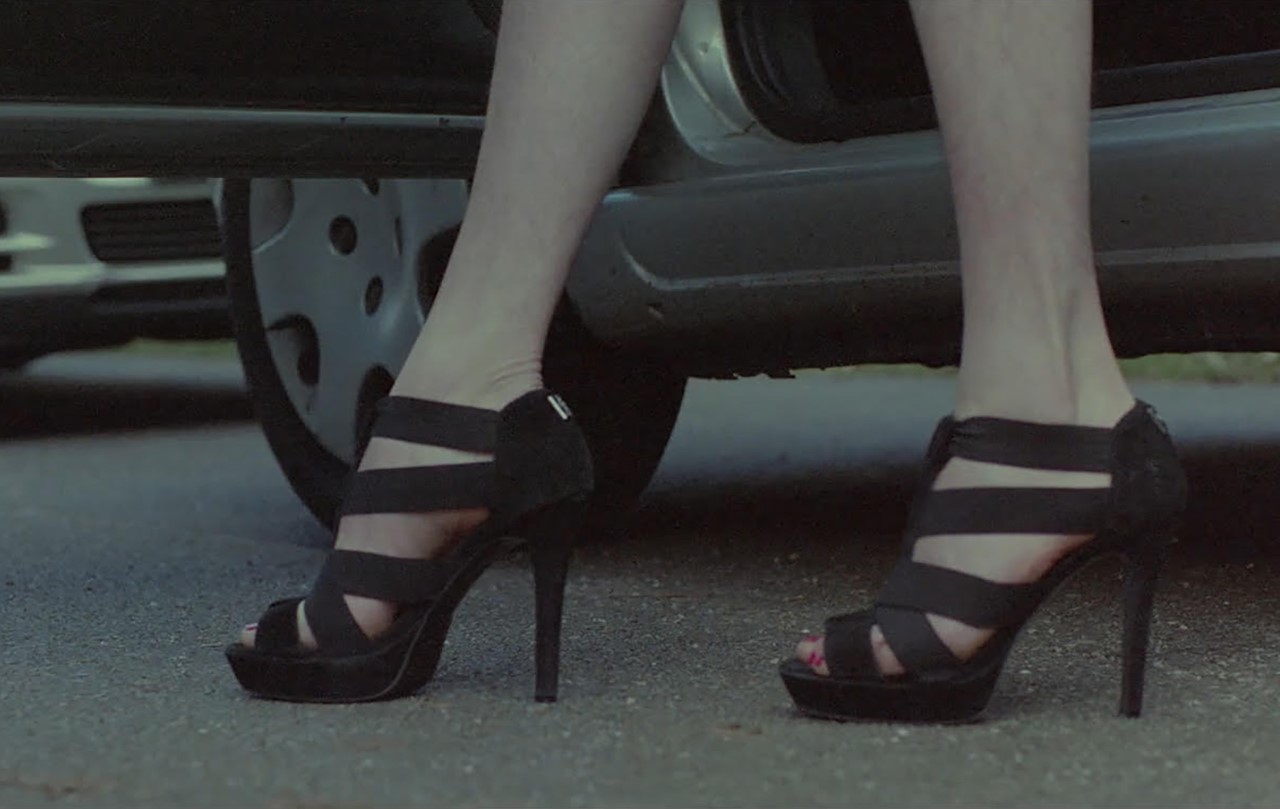 Camille Tricaud was born 1992 in Bordeaux, France. She graduated in Philosophy at the Montaigne-University of Bordeaux and worked as an intern in the french filmproduction Lobsterfilms. Since 2014, she studies Directing in the documentary class of the University of Television and Film Munich.

Charlotte Funke was born in 1988 in Berlin. She studied German Language and Literature at Freie Universität Berlin and then trained as a journalist at the electronic media school Potsdam. From 2012-2014, she worked as an editor at the rbb-Kulturradio. Since 2014, she has studied Directing in the documentary class of the University of Television and Film Munich.

Mila Zhluktenko, born 1991 in Kiew, migrated from Ukraine to Germany in 2004. After her high-school graduation in Munich she studied German Literature at the Humbold University Berlin. Since 2014 she is enrolled in the documentary directing course at the University of Television and Film Munich and is a scholarship holder of the Ernst Ludwig Ehrlich Studienwerk.