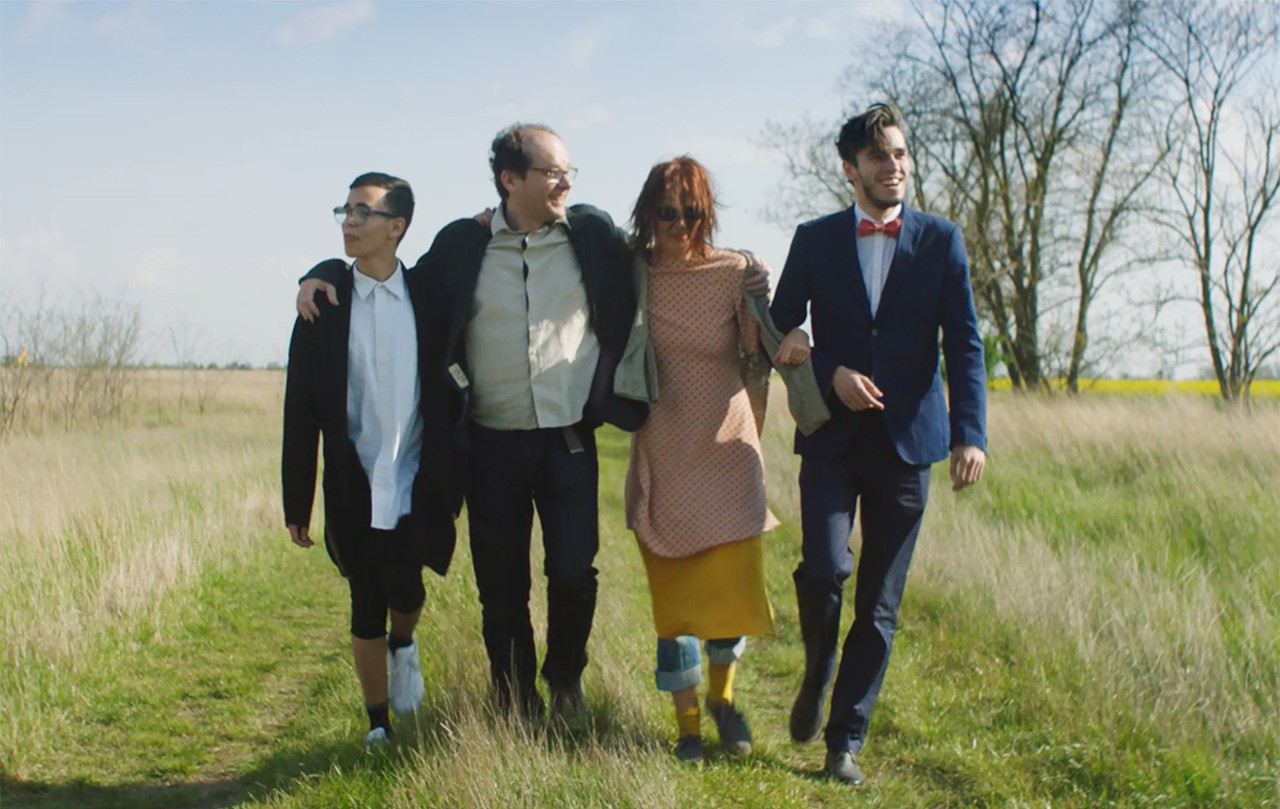 Two adolescent boys and their parents know each other so well that their affection for one another is often replaced by criticism. They all have their dreams, but perhaps more important than fulfilling them is recognizing them as something worth striving for. 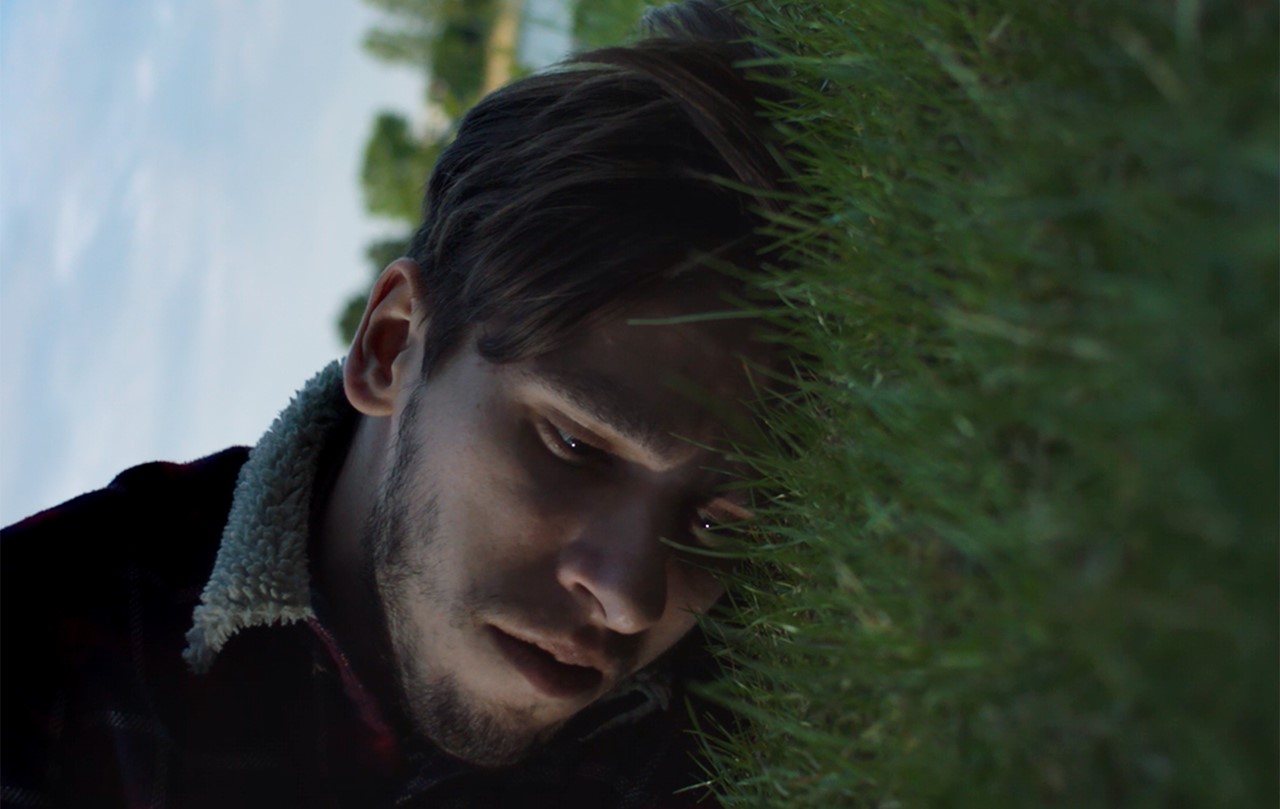 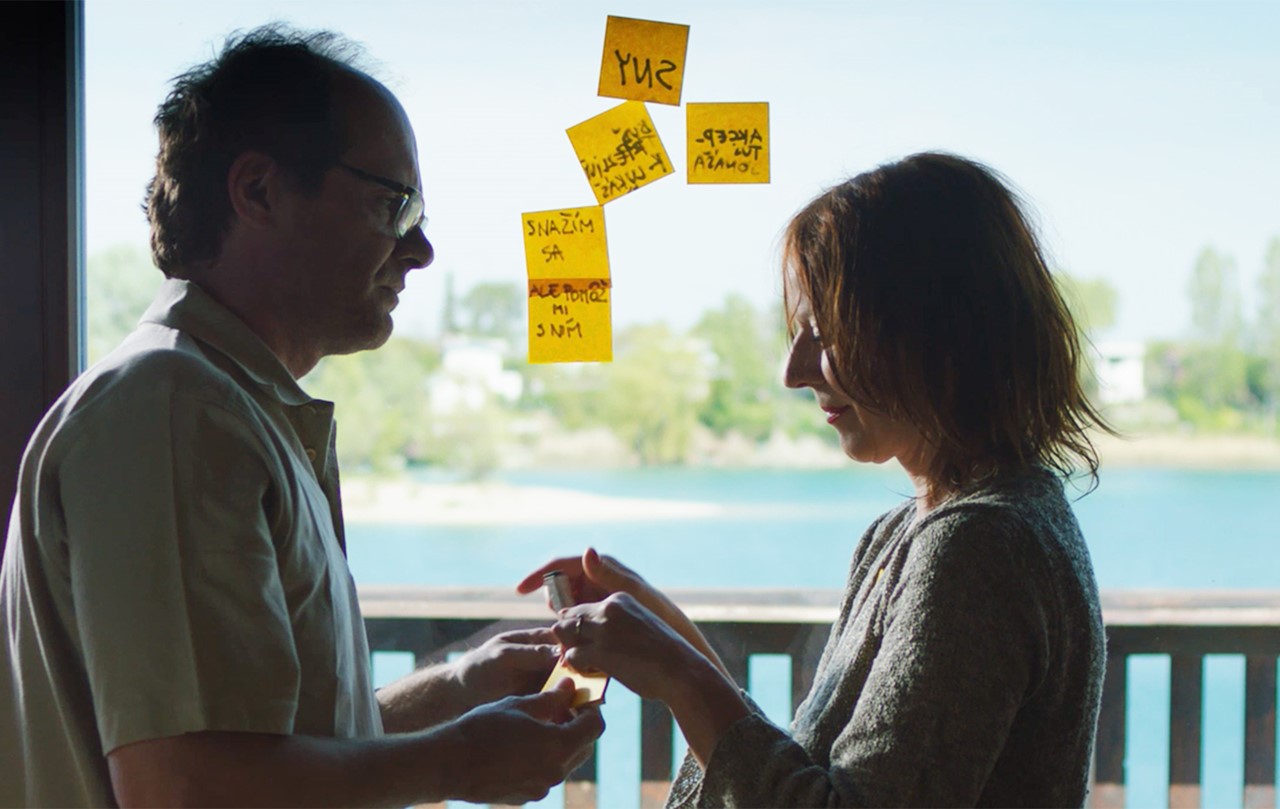 Michal Ďuriš was raised in a theater family, but decided to study film instead. He graduated from a private film college, having studied cinematography. He then spent two years traveling and working as a director of photography, camera operator, grip, and sometimes director. He has made hundreds of short promo videos, commercials and music videos. In 2014, he was accepted to study film and television directing at the Academy of Performing Arts, where working on his master’s degree. He is also currently working at several theaters and is a freelance director.