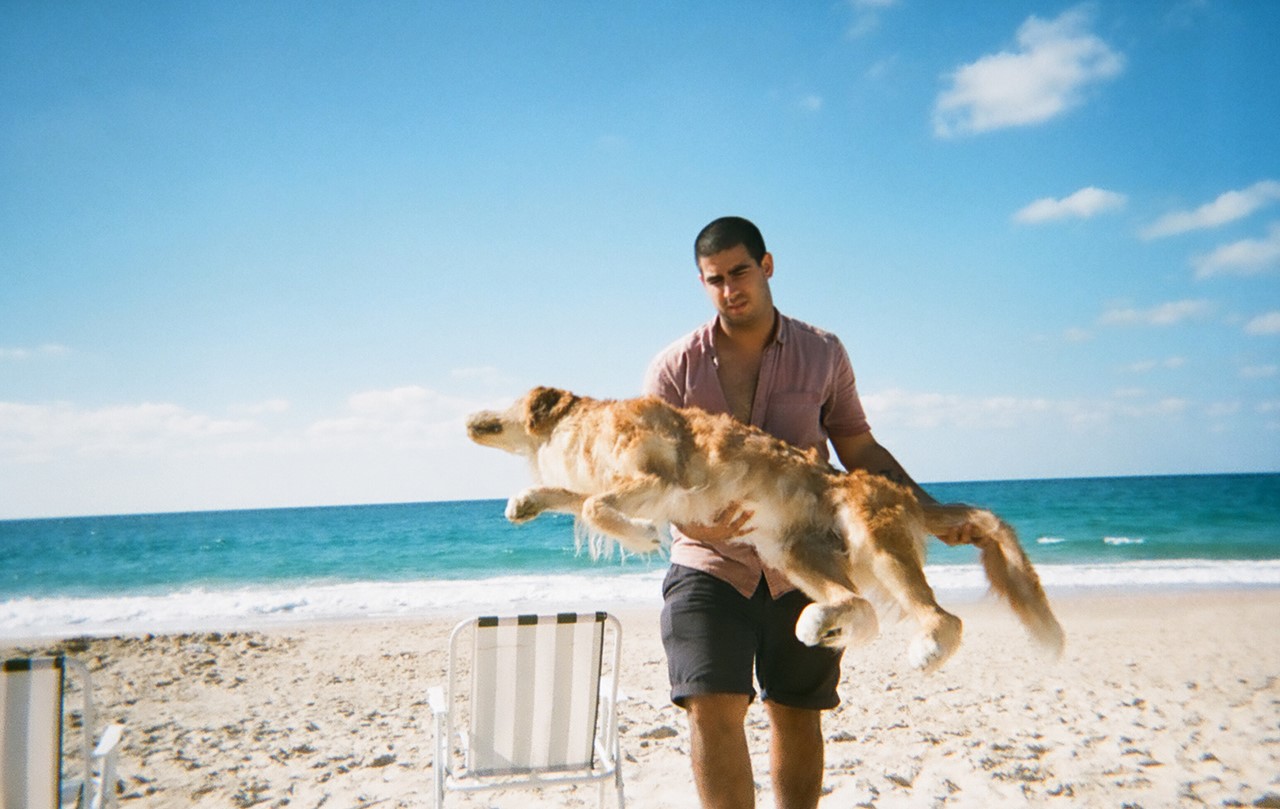 PORTRAIT OF MY FAMILY IN MY 13TH YEAR

FIFTY-TWO
HOUNDS OF LOVE
WARM COMEDY ABOUT DEPRESSION, MADNESS AND UNFULFILLED DREAMS
WITH ALL THE WILL IN THE WORLD

PORTRAIT OF MY FAMILY IN MY 13TH YEAR

Omri is trying to direct a film about the day his dog died. The reenactment gets complicated when Omri discovers that his father remembers the events differently. A reflection on the unreliability of memories and on attempts to visualize them. 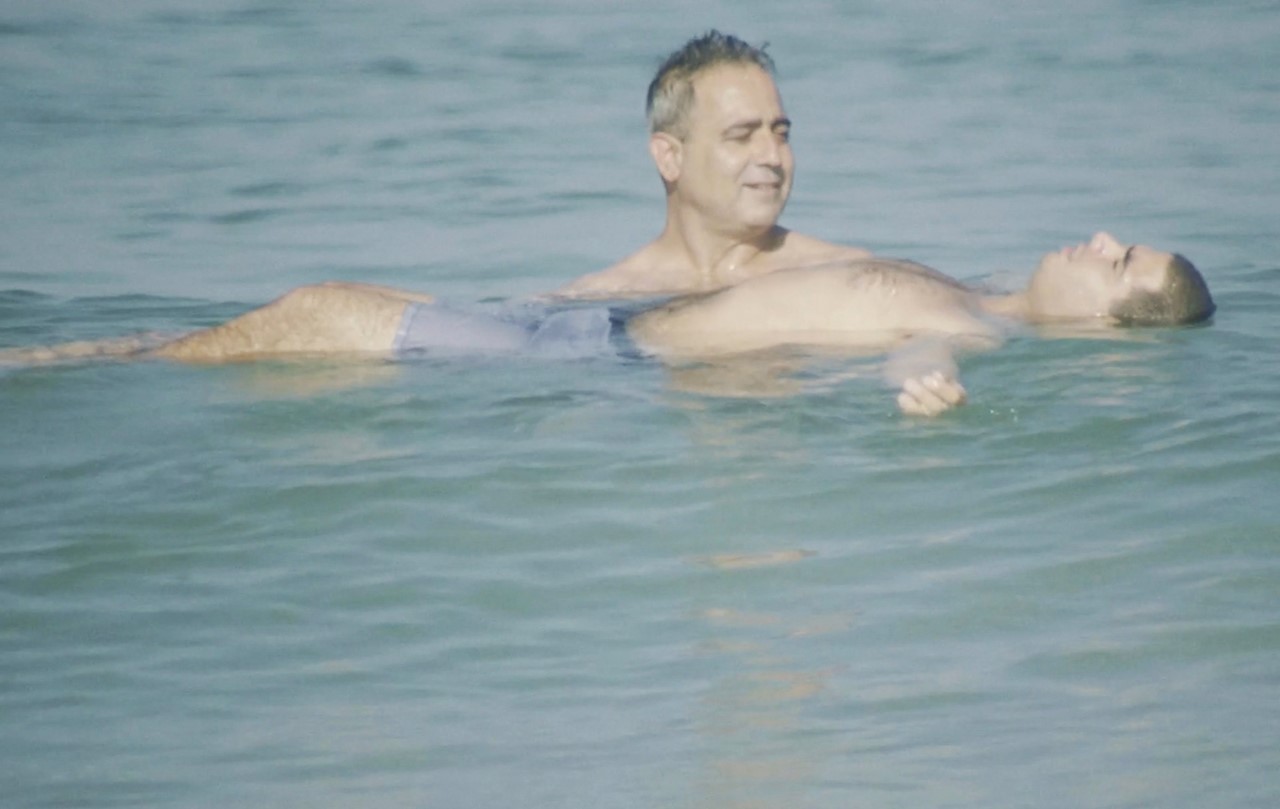 Born in New York, Omri Dekel-Kadosh lives and works in Tel Aviv. He earned a bachelor’s degree with honors from the Sam Spiegel Film and Television School in Jerusalem. His thesis film, PORTRAIT OF MY FAMILY IN MY 13TH YEAR, which he wrote, directed, and acted in, received the Pitching Award at the 2016 Haifa Film Festival and the award for best short film at the 2017 Jerusalem Film Festival.