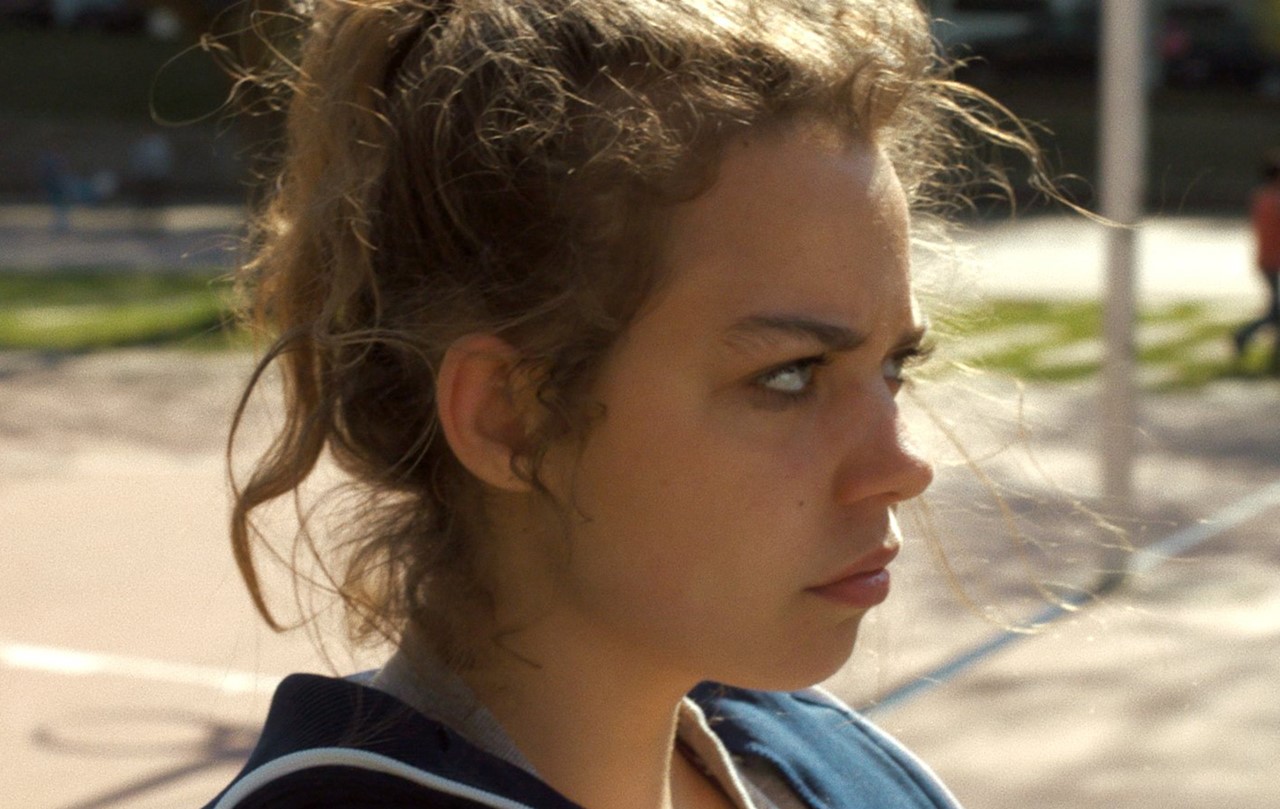 Sixteen-year-old Inès is determined to find a job so that she doesn’t have to rely on what little money her mother has. In the park she meets Martin, who comes from an upscale neighborhood in Brussels. However, their hesitant moments of getting to know each other are doomed to failure. In atmospherically dense images, this film tells of social injustice and insurmountable class differences. 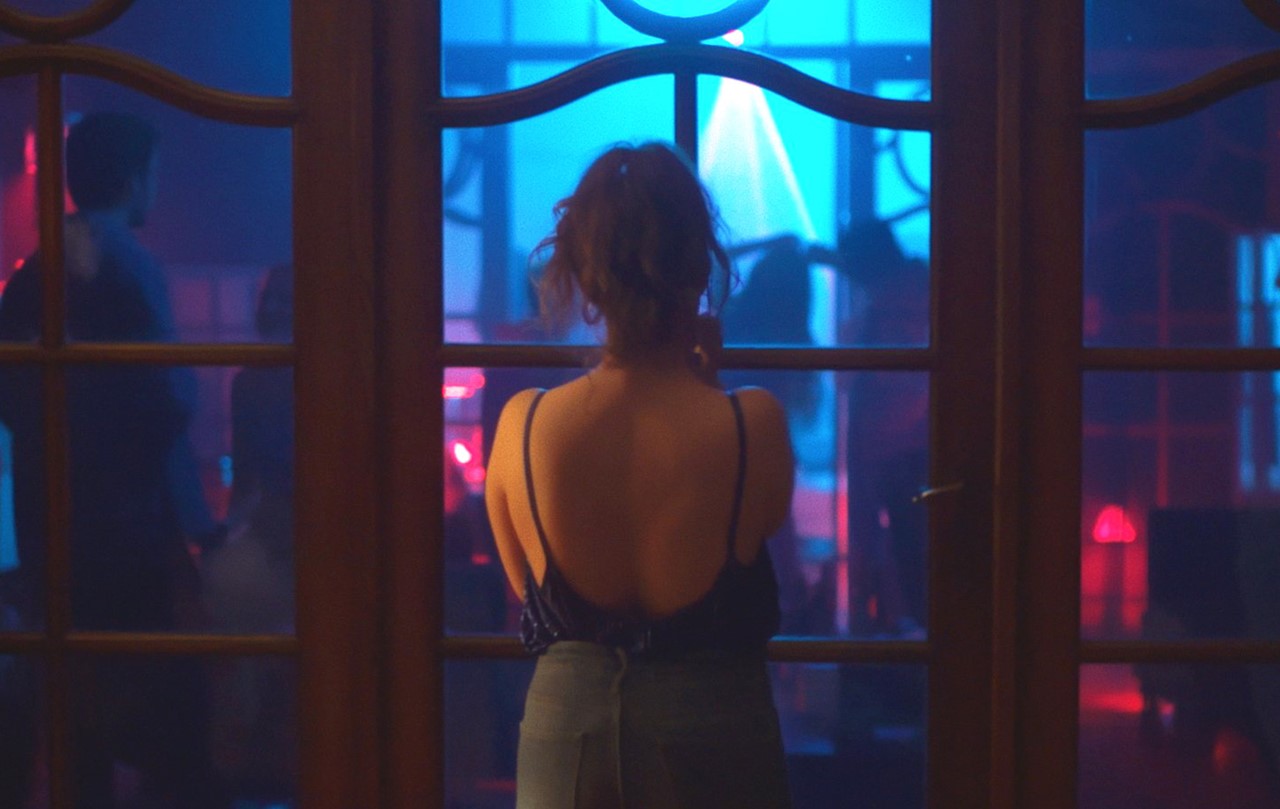 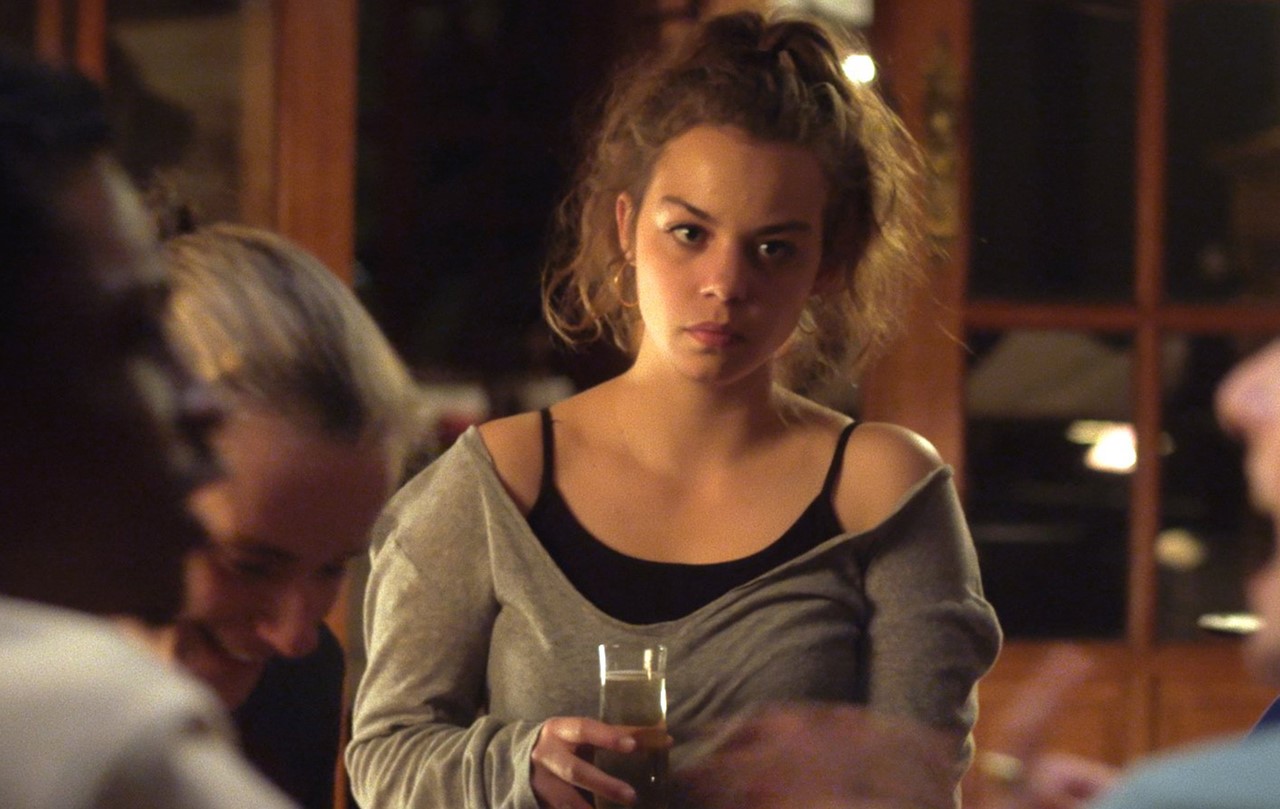 Chloé Léonil, 26, comes from Montpellier in the south of France. She studied history and theater in Paris before attending the Institut National Supérieur des Arts du Spectacle (INSAS) in Brussels. As a student she made both feature and documentary short films, with her heart always set on dealing with social issues on an intimate scale. GOLD-PLATED is her graduation project.