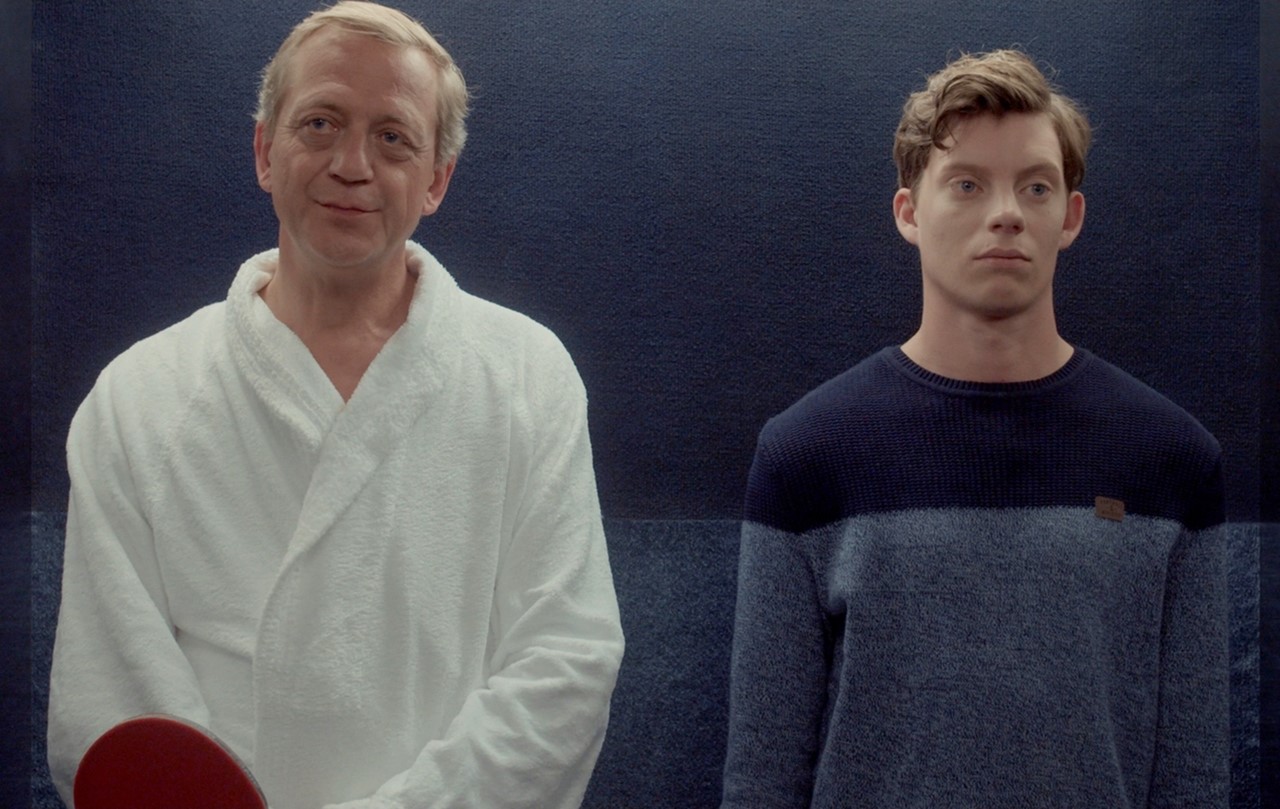 EXCUSE ME, I'M LOOKING FOR THE PING-PONG ROOM AND MY GIRLFRIEND

EXCUSE ME, I'M LOOKING FOR THE PING-PONG ROOM AND MY GIRLFRIEND

Aron and his girlfriend are visiting a spa in the Austrian Alps, but after an argument, the girlfriend leaves, slamming the door behind her. Aron searches for his girlfriend but can’t find her anywhere. Within the bizarre world of the Alpine spa resort, he begins a new chapter in his life. 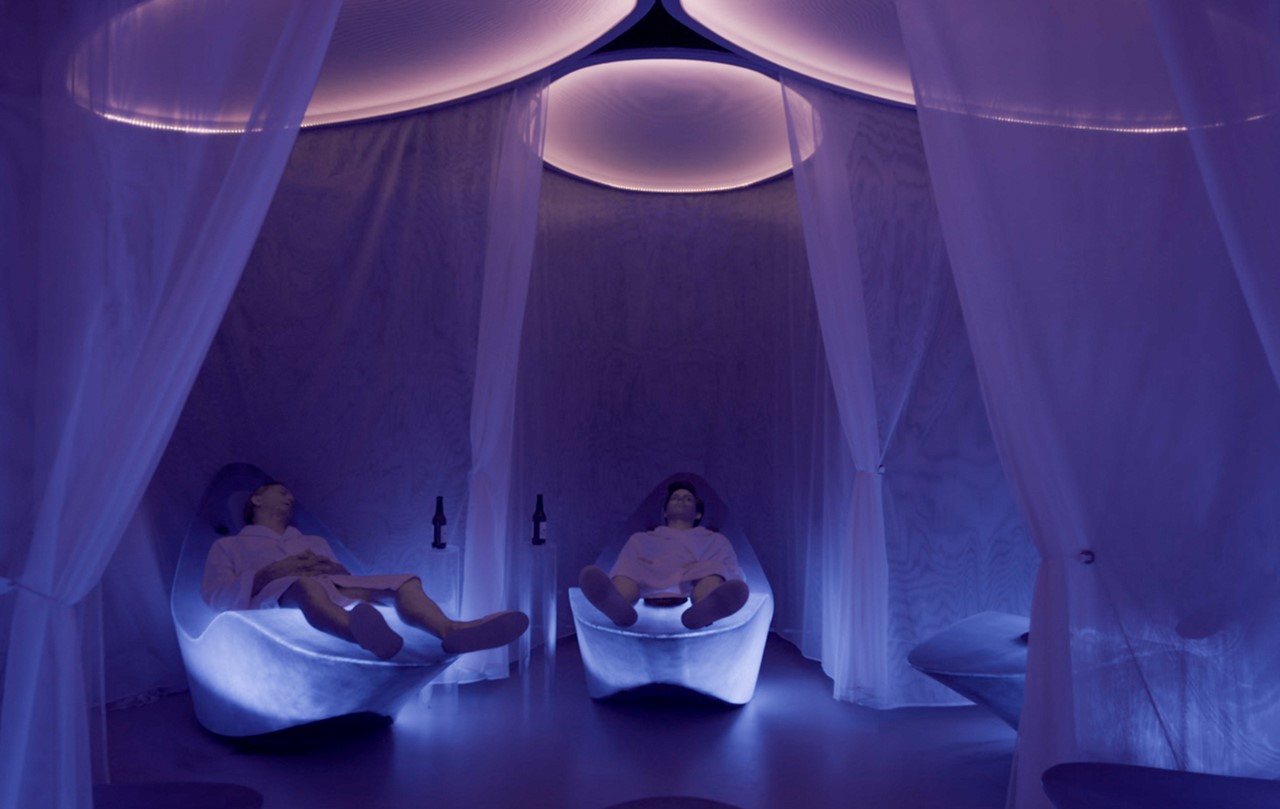 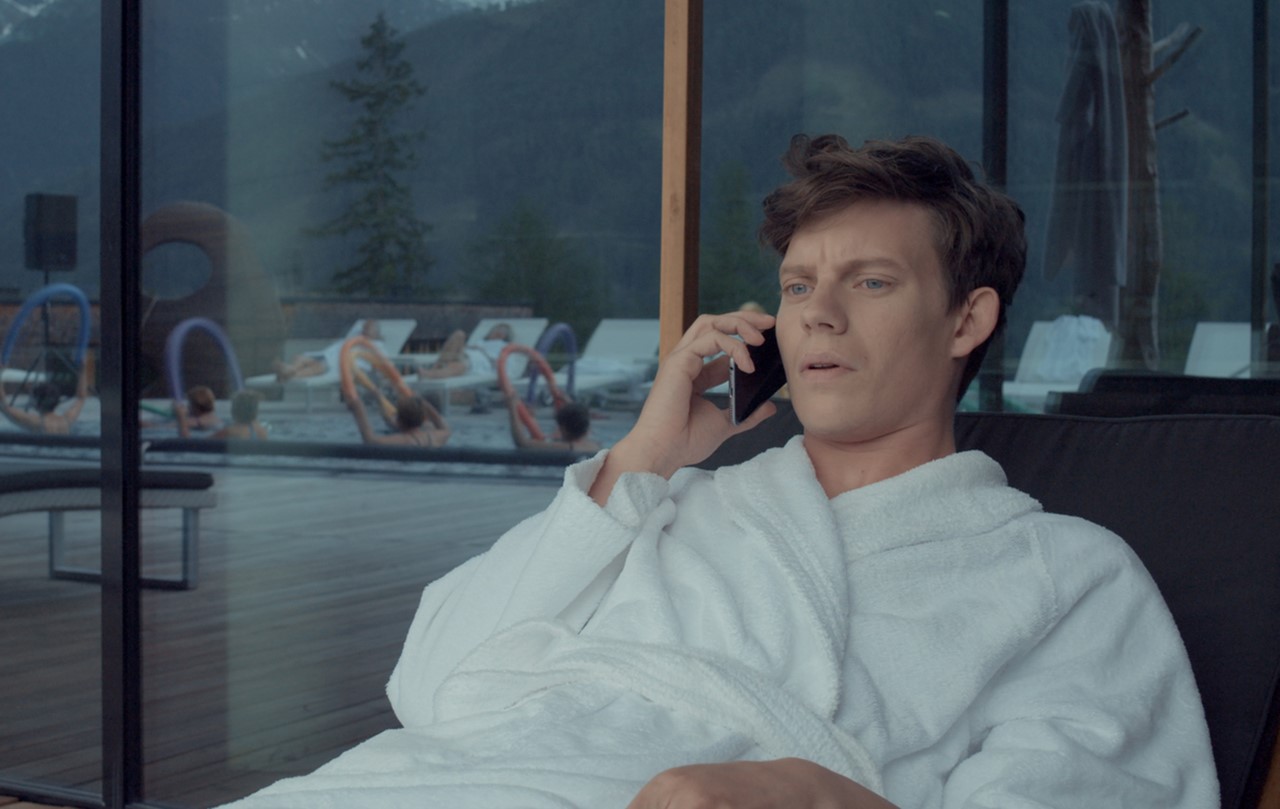 Bernhard Wenger was born 1992 in Salzburg, Austria. After graduating from high school, he moved to Vienna, where he studied film theory and gained professional set experience. He was accepted to the Vienna Film Academy in 2014 and is currently pursuing degrees in both directing and production. As a freelance director, scriptwriter and producer, he’s created short films, music videos and image videos. Wenger’s short films have been screened at various film festivals, earning him more than 70 international awards. In 2015, he received the Award for Art and Culture in his home town. His short film KEEPING BALANCE was released online as a Vimeo Staff Pick in November 2017.