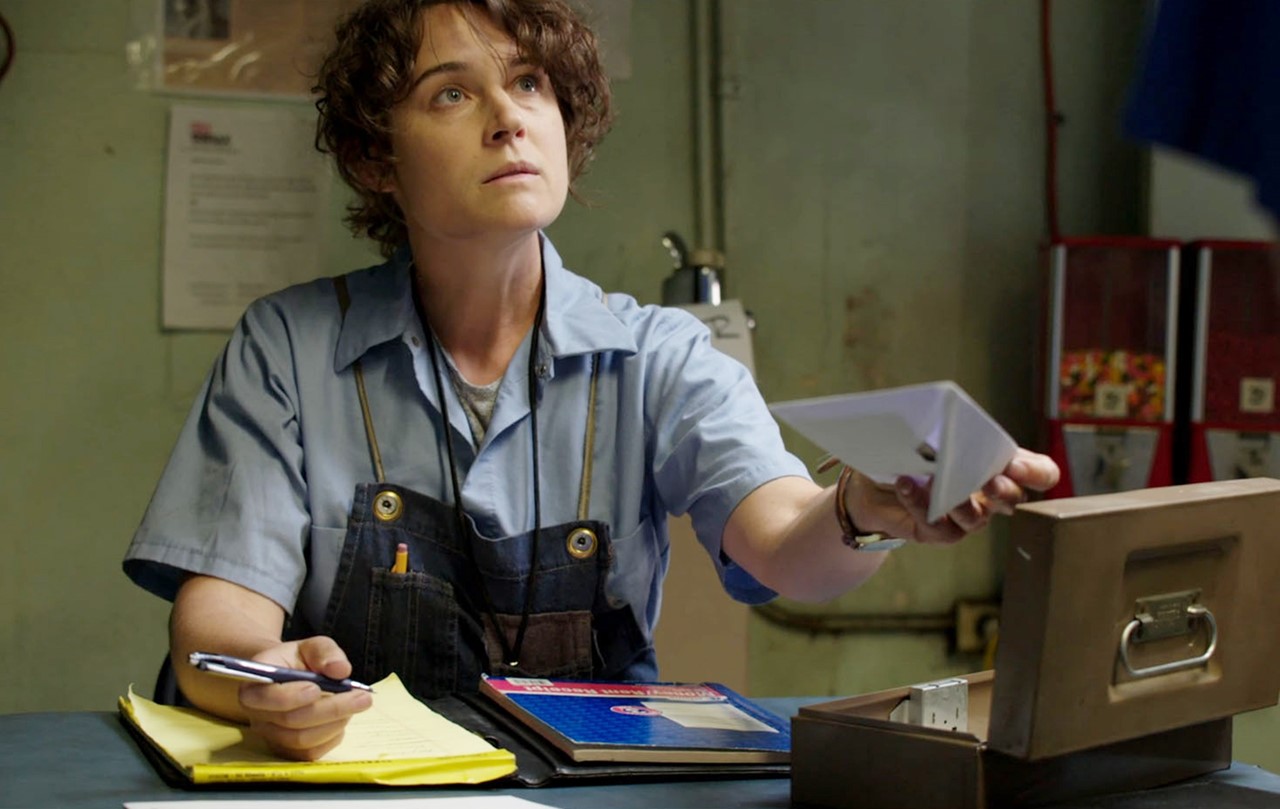 A SWEET STORY
EXCUSE ME, I'M LOOKING FOR THE PING-PONG ROOM AND MY GIRLFRIEND
HANDOUT
SQUASH
TORCH

When an inspector from the Department of Labor shows up at her doorstep, a foreman at a machine shop must keep the business running while protecting her workers’ interests. But she soon realizes she may not be able to do both. 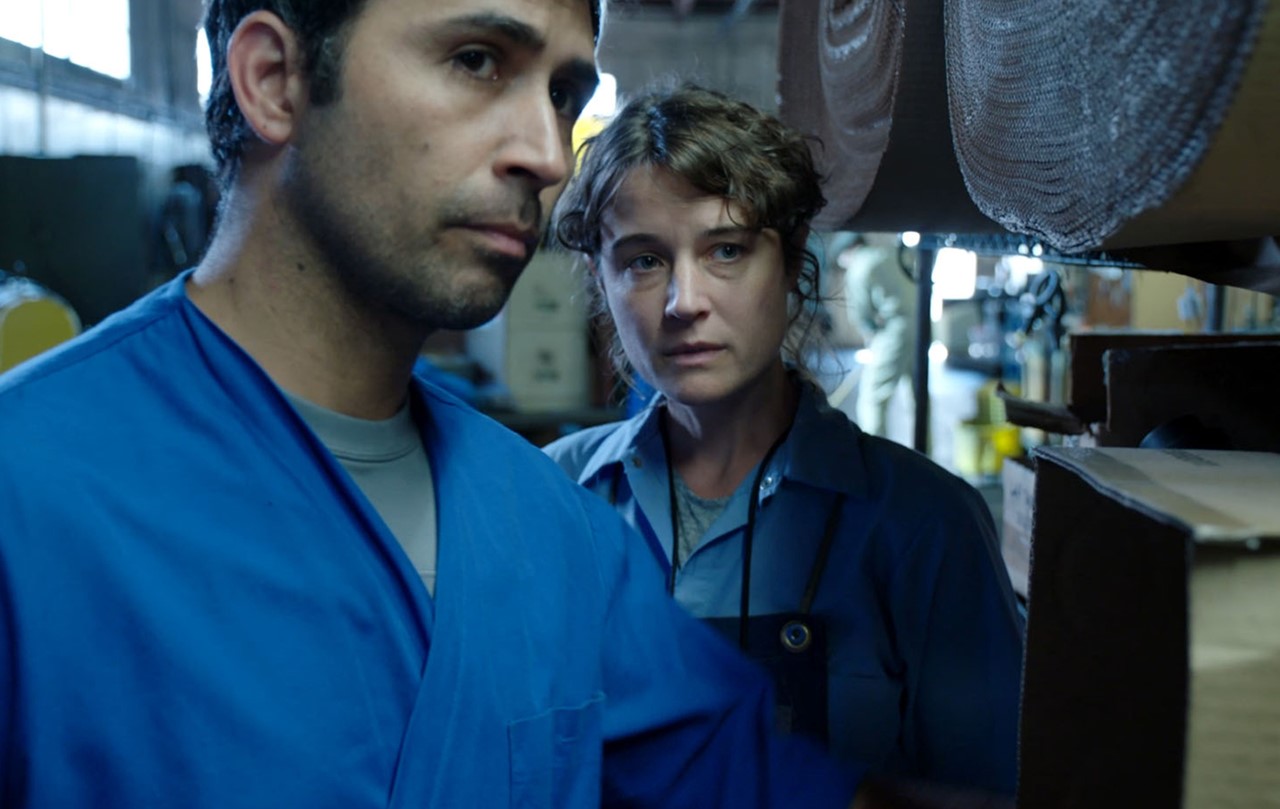 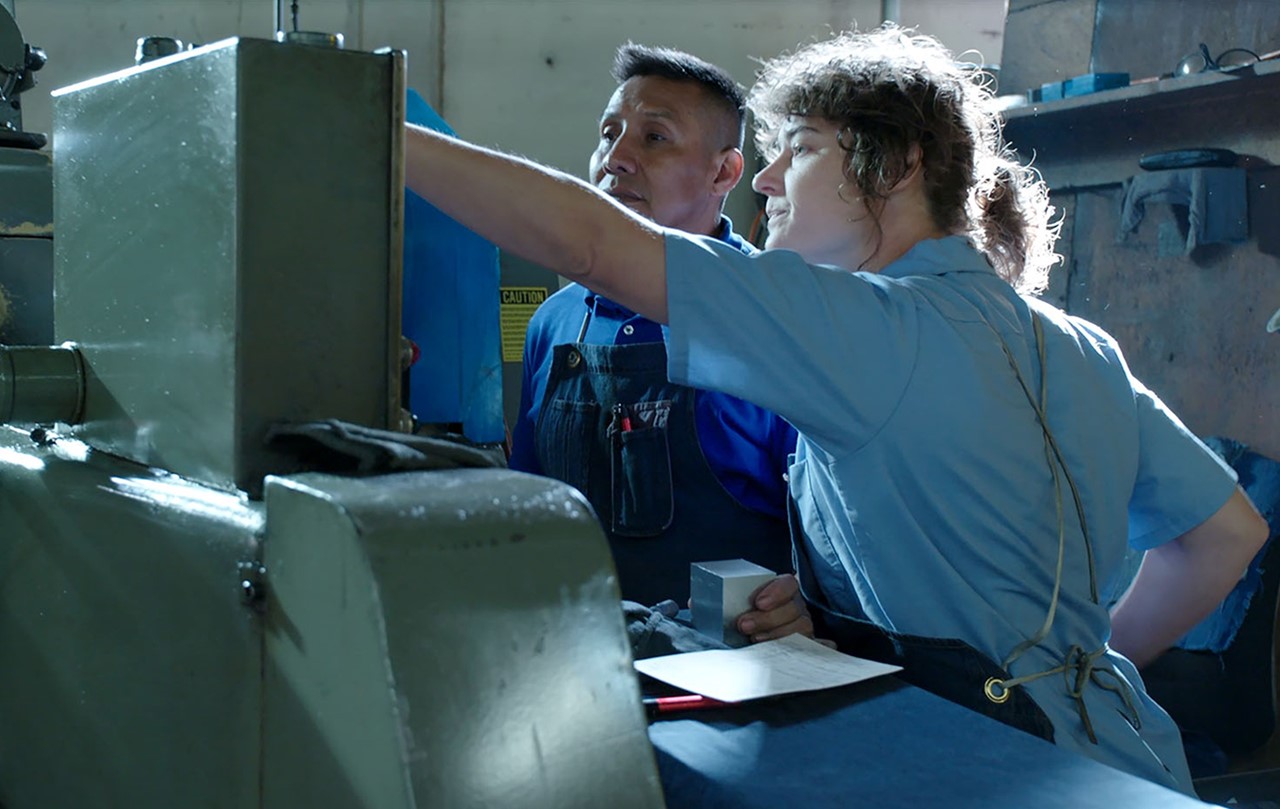 Daniel Drummond is a Brazilian film director and writer. He began his career as a visual-effects artist for such award-winning films as INTO THE SILENT SEA, about an astronaut who is lost in space. This science-fiction drama was shown at several festivals, including the Filmschoolfest in 2014, and received several awards, including the BAFTA LA Award. Drummond’s animated short thesis film CHIAROSCURO won the Gold Medal at the 42nd Student Academy Awards. His directorial debut in a live-action project, A FOREMAN, was also nominated for a Student Academy Award in 2017.