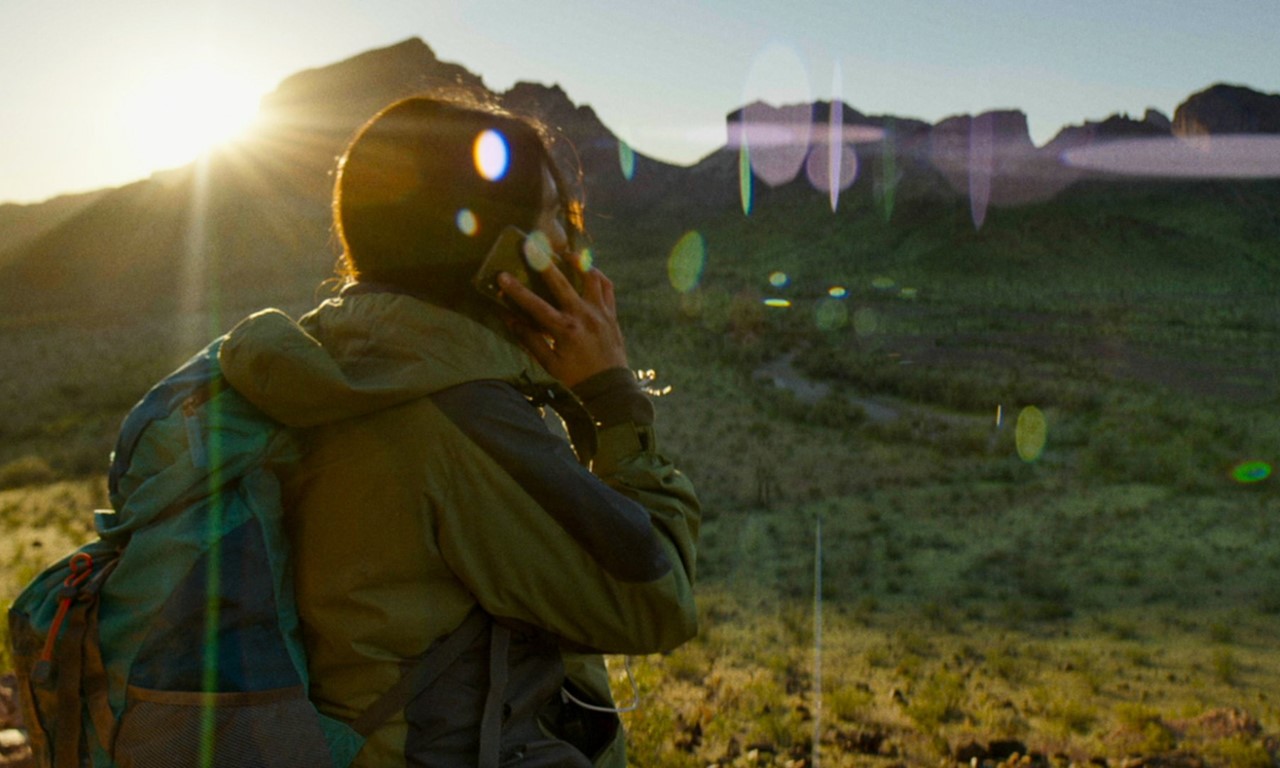 Again and again, migrants in the desert border area between Mexico and the United States find themselves in a life-threatening situation. Angie and Emil are among the volunteers who leave water and food in the desert, anticipating the need for humanitarian aid. When the two receive a distress call, they set out to find a group of migrants who are stranded in Arizona’s Cabeza Prieta Wildlife Refuge. Director Matthew Johnson drew the inspiration for his politically engaged short film from the true stories of heroic work done by such organizations as No More Deaths, Border Angels, and Aguilas del Desierto. 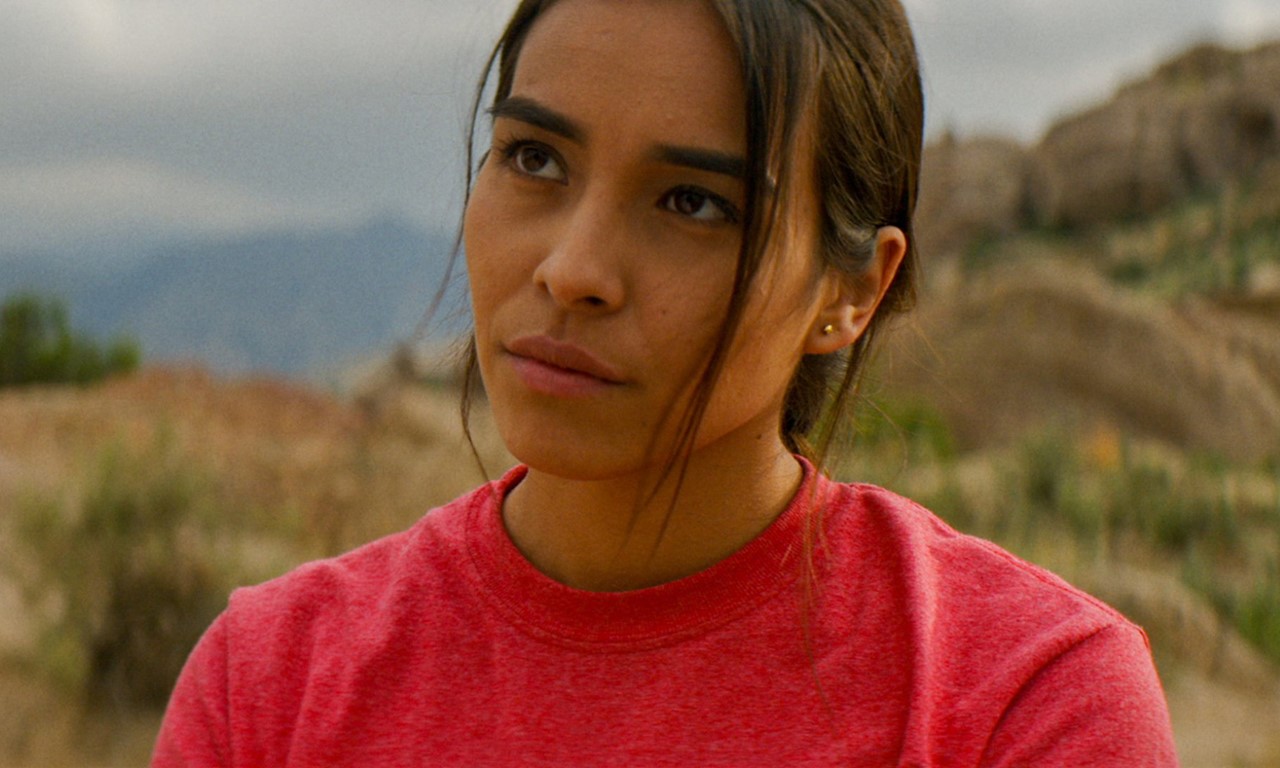 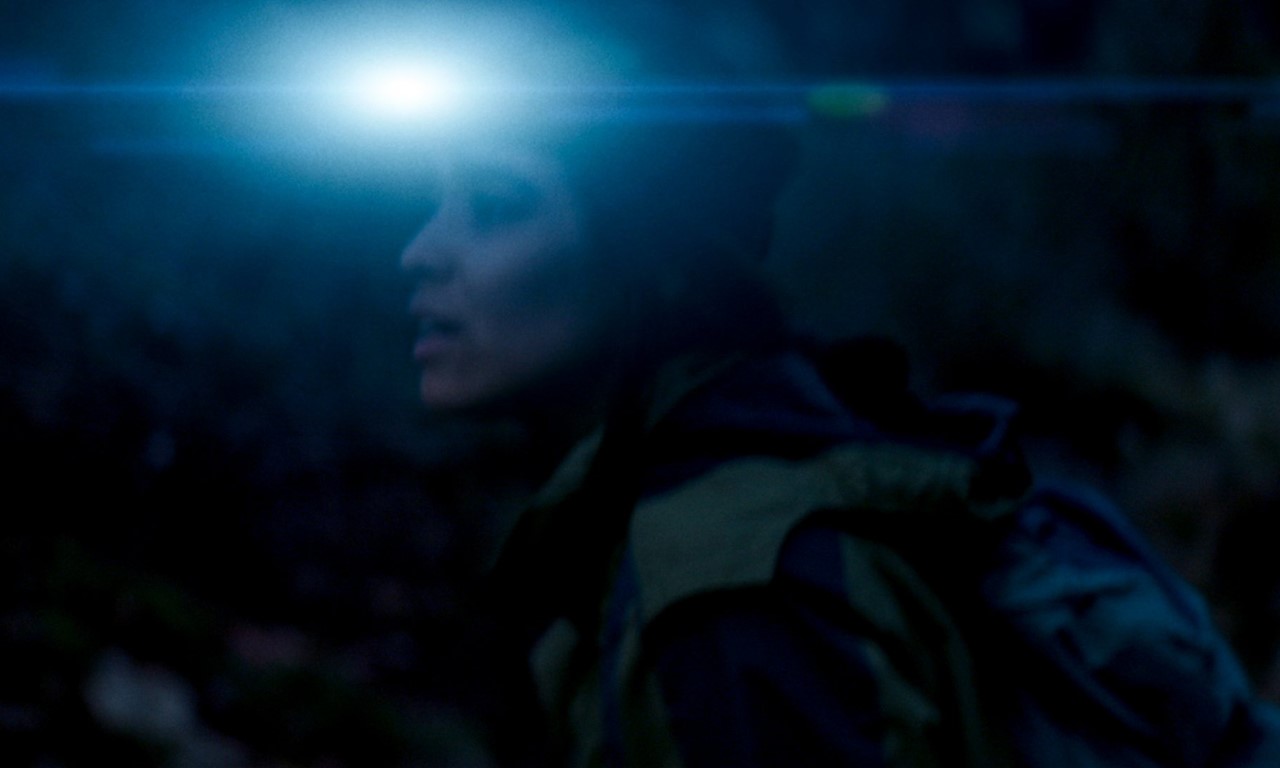 Before pursuing a career in film, Matthew Johnson spent 14 years as a journalist, photographer, and digital storyteller. He reported on national security issues for Congressional Quarterly and created multimedia stories for the Urban Institute, a non-partisan think tank that explores the most significant social issues of the day. In 2013, he graduated from George Washington University’s Institute for Documentary Filmmaking and subsequently entered the film directing program at the University of California, Los Angeles.