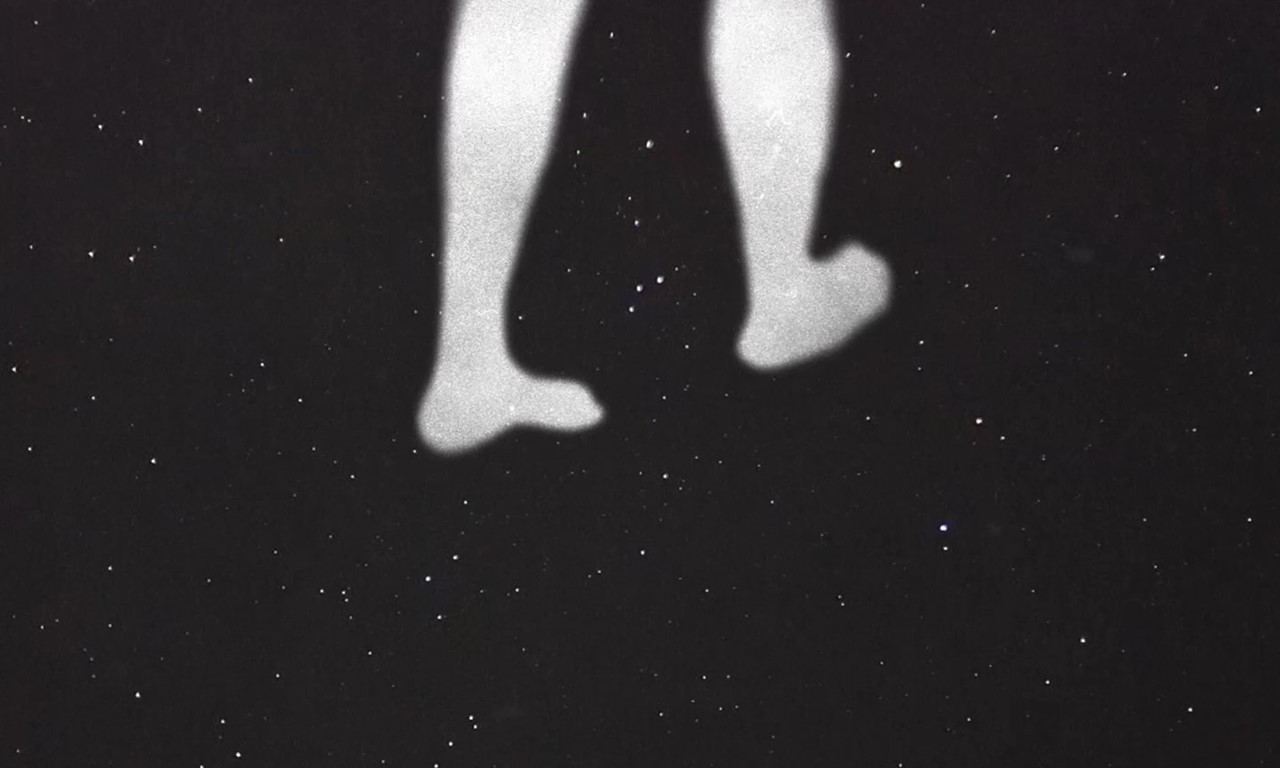 It is said that an anthropomorphic being once entered the jungle and was enthralled by a luminous figure bathing in a river. When they encountered each other, the observer became a jaguar, the observed a doe. Feeling threatened, she invoked thunder, which stunned them both. The jaguar regained its human form but died. The doe ran to him, and both having become human again, they embraced. A visual and poetic film full of connotations, based on a poem by Juan Martín Fernández de Miranda. 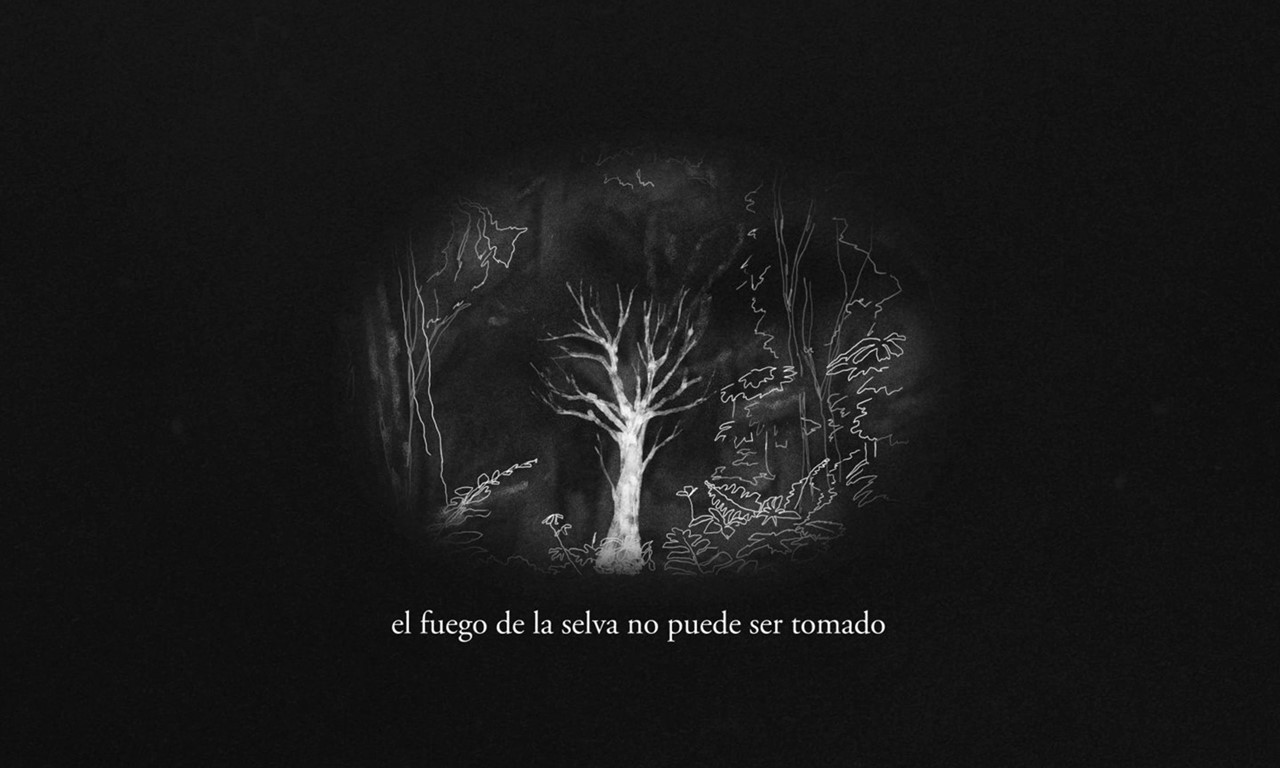 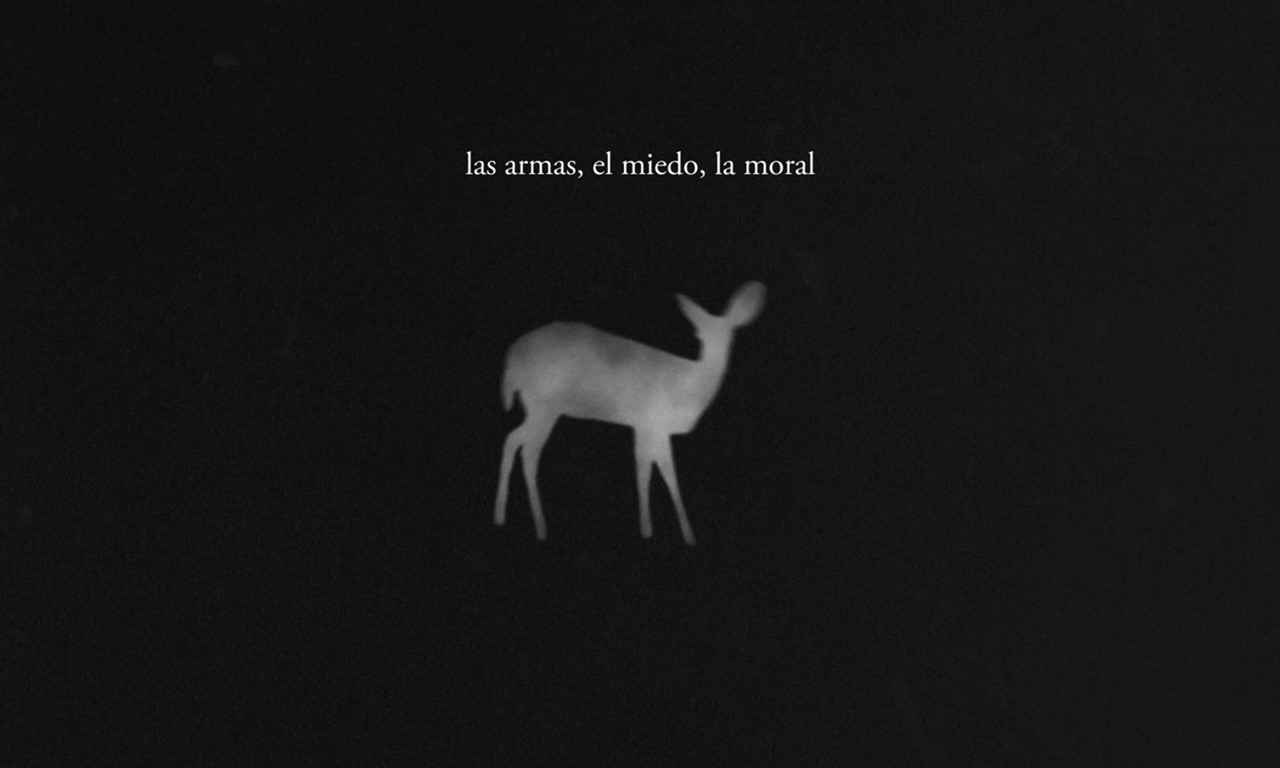 Isabel Titiro is a video and animation artist currently studying at the Department of Visual and Sound Arts at the University of Buenos Aires.