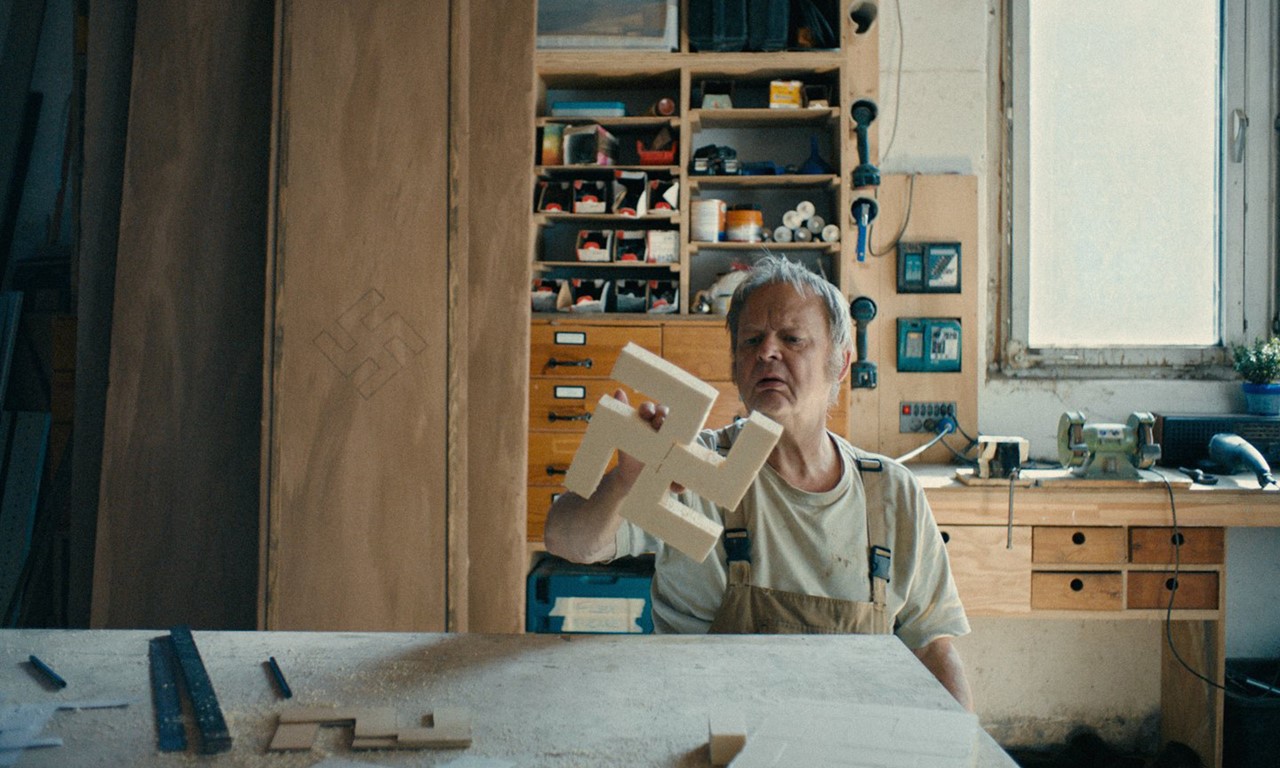 It’s a day like any other in Uli and Didi’s workshop. They muse about their old teachers and the up-coming village festival, but also about the new guests in the village. These guests have given them an unusual job: to build parts of a concentration camp on German soil — in the year 2020. 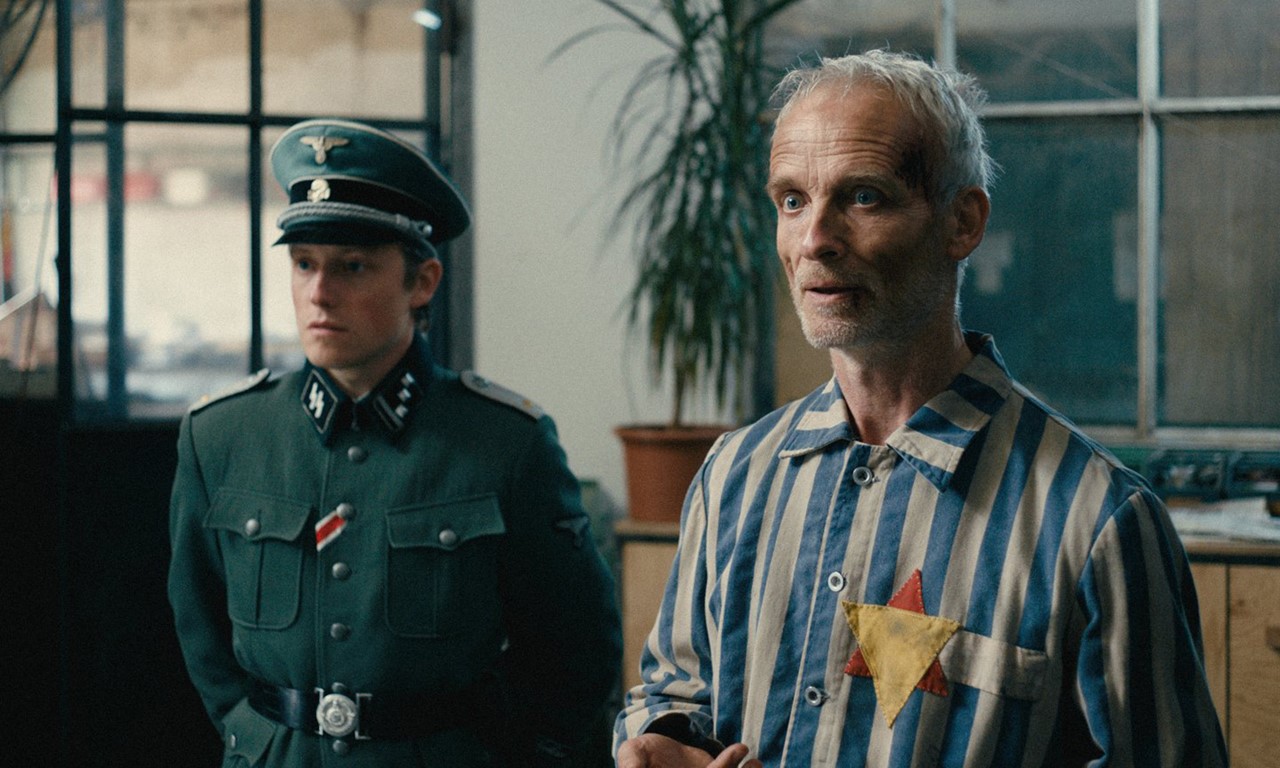 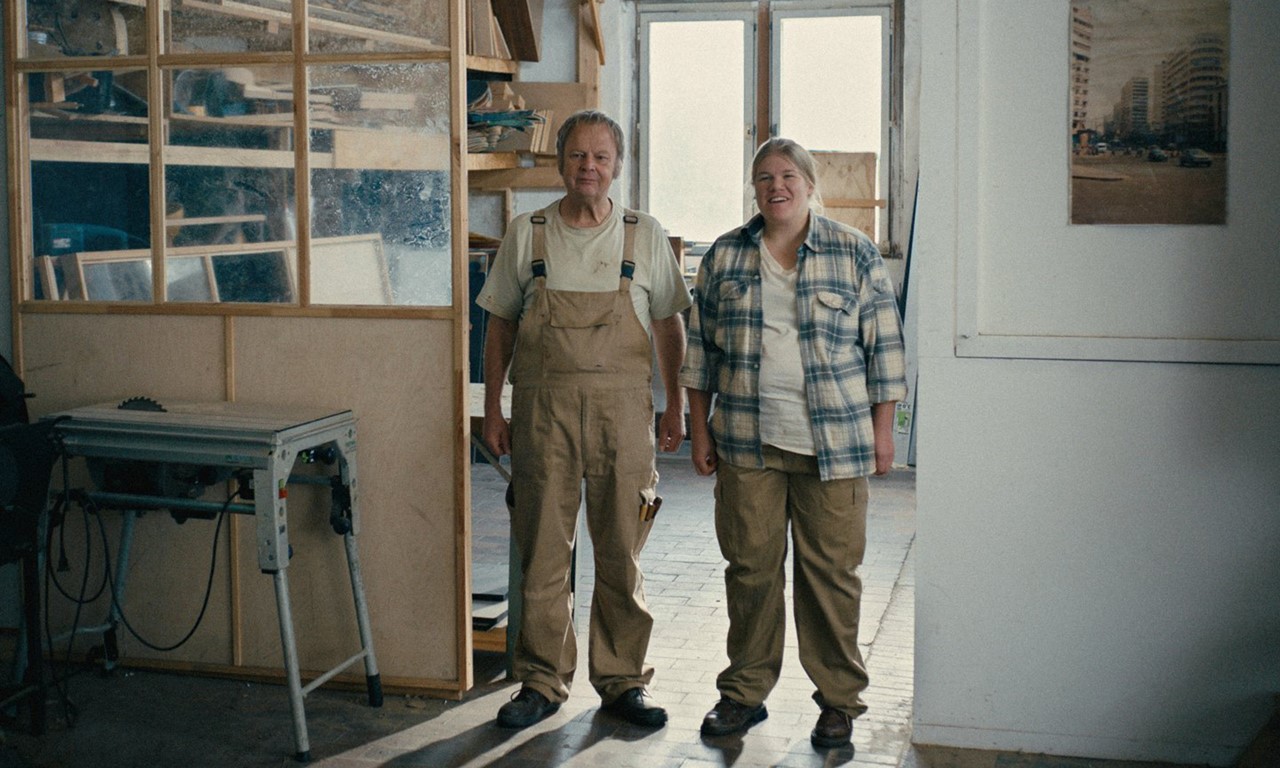 Jannis Alexander Kiefer was born in Berlin in 1989. He studied audiovisual media at Beuth Hochschule and has been a cameraman, film editor, and camera assistant. Since 2016 he has been studying directing at the Film University Babelsberg Konrad Wolf. His first-year film COMMENTS was screened at more than 80 festivals around the world and received several awards. His short film KAISER earned the Bild-Kunst Special Award at the Hof International Film Festival in 2019, and he was given the German Short Film Award for MEETING in 2020. With KOLLEGEN (2021), which has already received several awards, he completed his studies in directing.