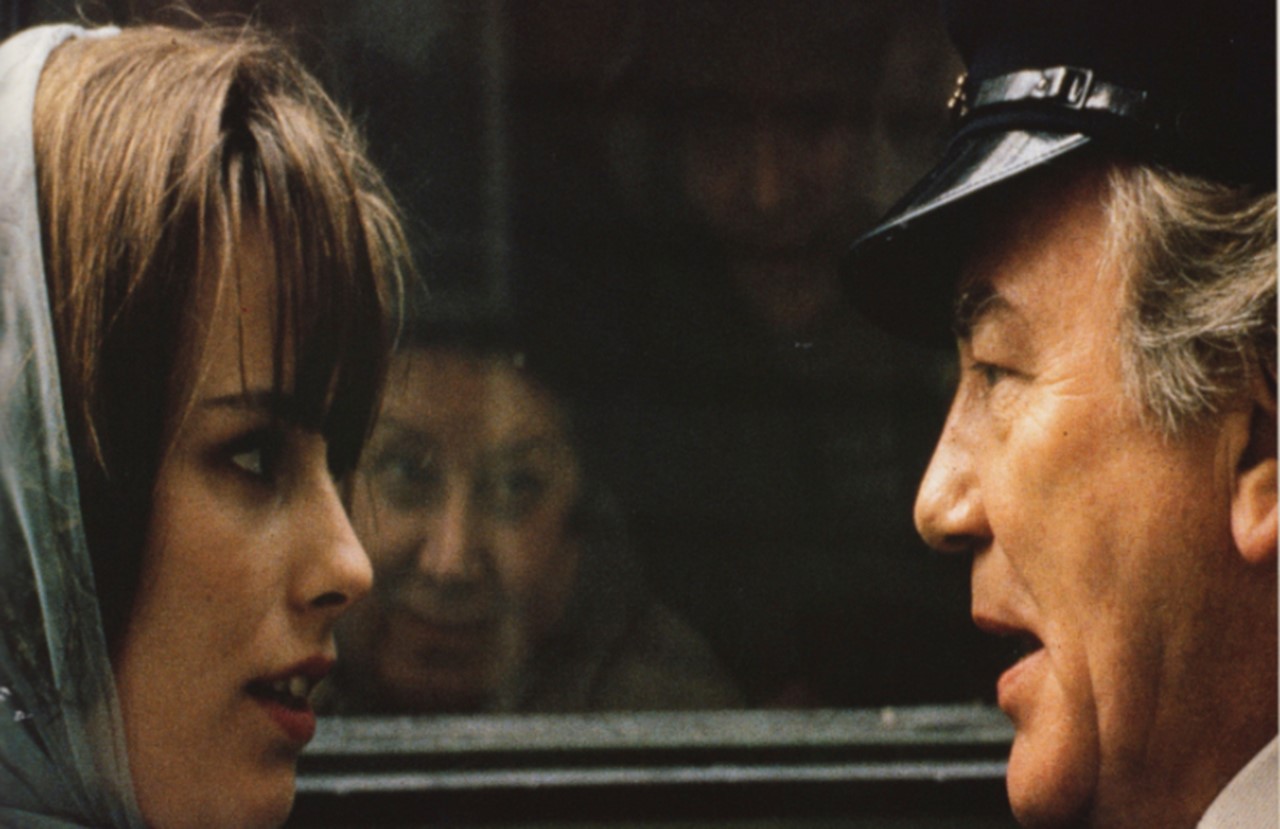 A Man Of No Importance

A Man Of No Importance

Retelling the life of Oscar Wilde through the parallel experiences of a Dublin bus conductor. 1963: Alfie Byrne enlivens the passengers on the Number 34 route by reciting poetry, but decides to stage Wilde’s ‘Salome’ after punching the ticket of a beautiful provincial girl, Adele. Alfie’s sister senses matrimony in his new infatuation, though this is hardly likely as Alfie refers to his driver as ‘Bosie’ and diffidently frequents gay pubs. Soon the stage production is threatened by the local Queensberry in the form of a butcher outraged at being cast as Herod, and by Aubrey Beardsley’s illustrations for the play. Rehearsals grind comically on while various hetero and homosexual revelations provoke a green carnation, an assault, a suicide attempt and a cautious, sexless entente. We follow Alfie Byrne as he struggles with temptation, friendship, disapproval, and the conservative yet oddly lyrical world of Ireland in the early 1960s.