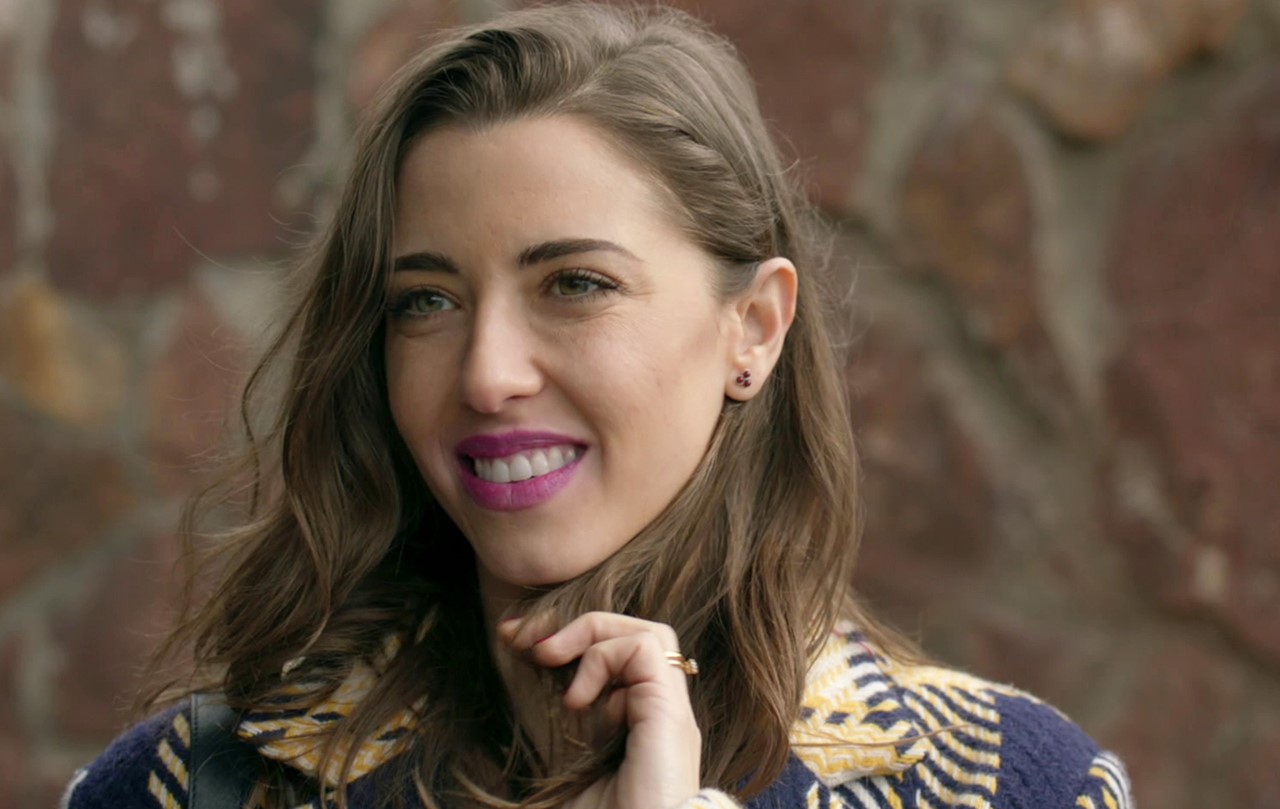 The Sánchez family are looking after their neighbors’ house while they are on vacation. They have to water the plants, feed the dog, and so on. But Carlos Sánchez has other plans. He is attracted to his neighbor. And he is going to do everything he can to get to know her. 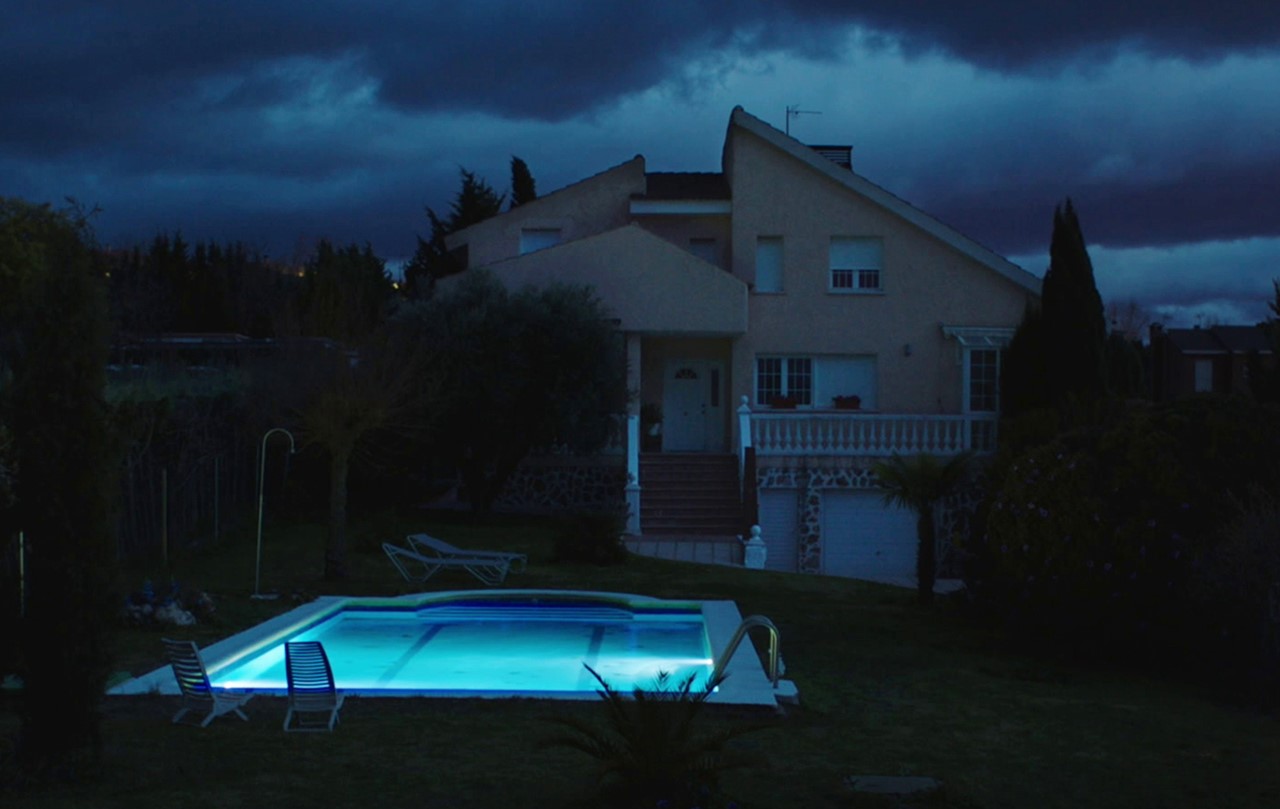 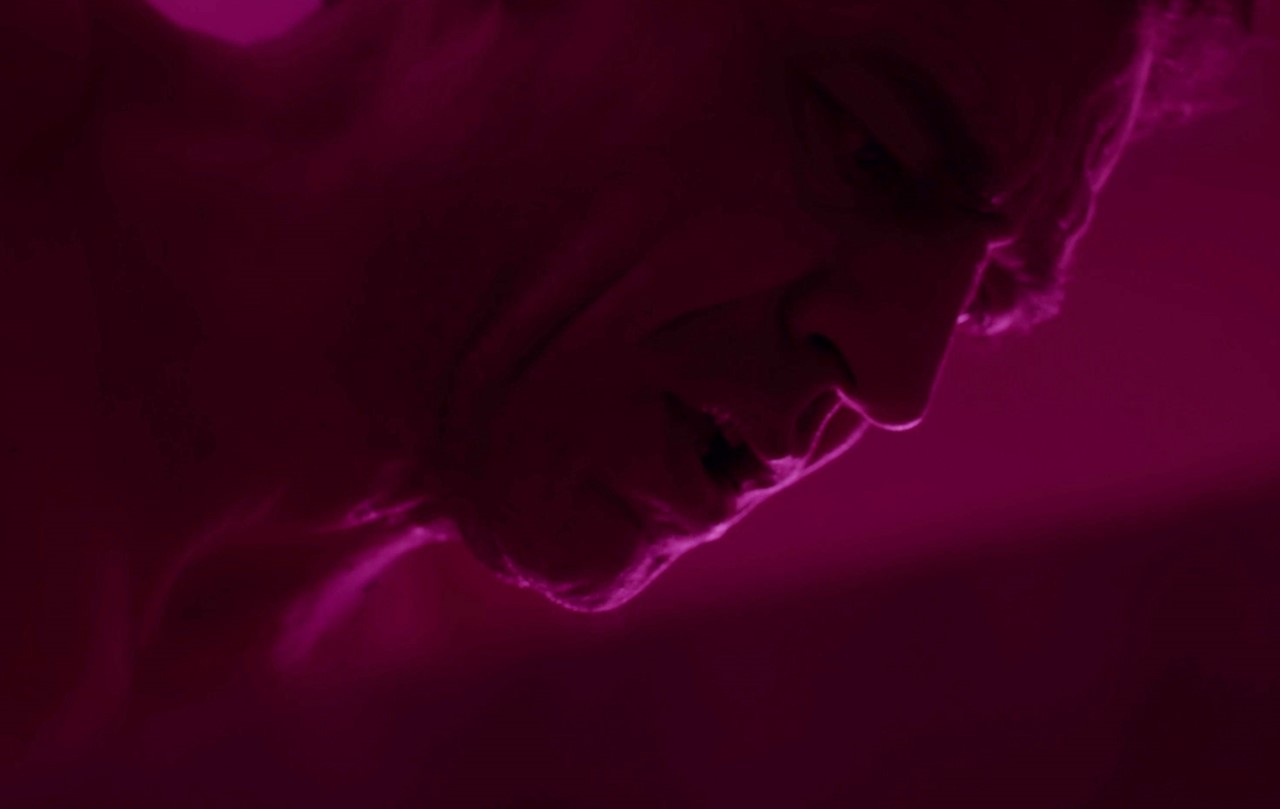 Borja Álvarez studied film directing at the Escuela de Cinematografía y del Audiovisual de la Comunidad de Madrid (ECAM). He received a scholarship from Movistar+. In April 2017, he finished his latest short, ATTACHED, before becoming third assistant director on GIGANTES, Enrique Urbizu’s series for Movistar+. In addition to his work as a filmmaker, Borja is the author of the blog Lo que el cine se llevo and collaborator of the digital magazine OjoCritico. He has also been a member of the jury at festivals that include the 25th Madrid PNR Festival and the 15th Student Meeting of the 64th San Sebastián International Film Festival.