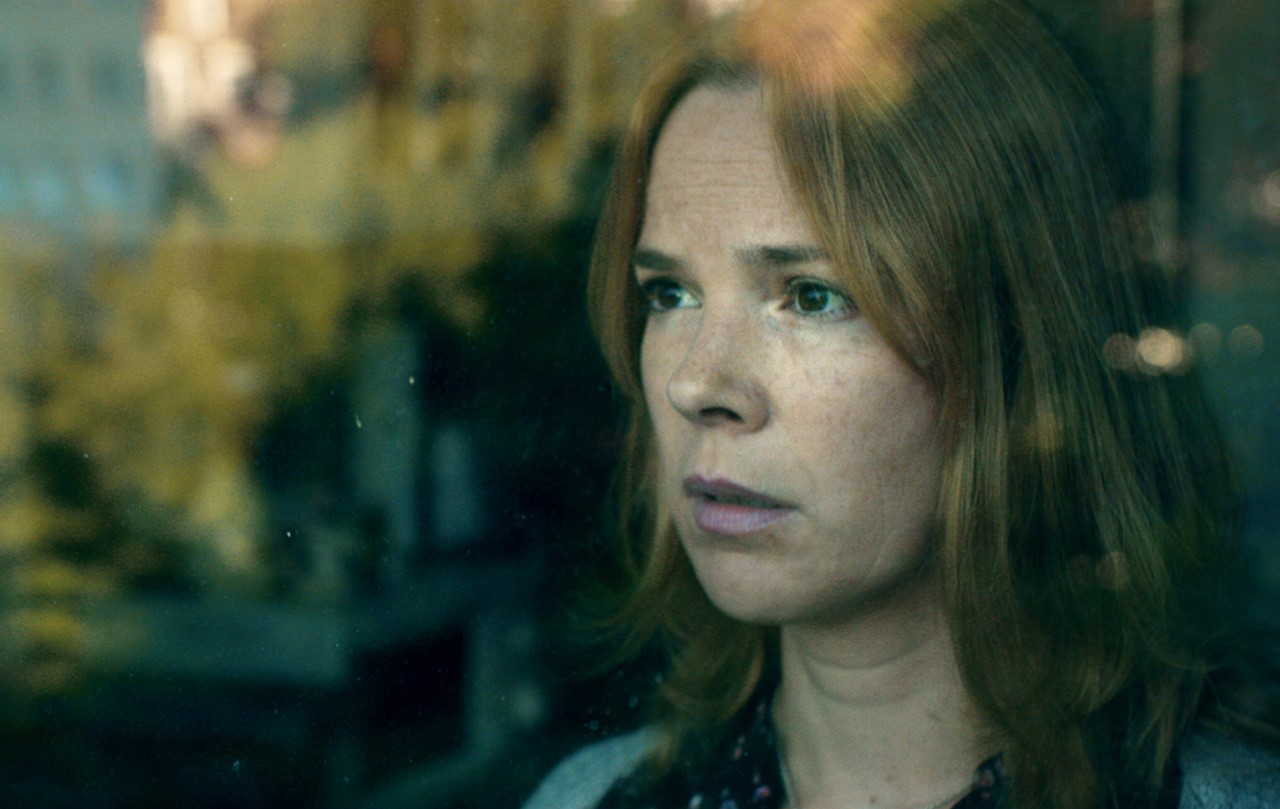 Lilly, a young girl, has disappeared without a trace. Ambitious young reporter Stefan is assigned to the story. But Lilly's mother refuses to speak to the press. Stefan has to decide how far he's willing to go. He inadvertently sets off a spiral of events he can't stop.

Erec Brehmer was born in Vechta in 1987. He trained as an audiovisual technician at ZDF pubweb after high school, where he went on to work as a film editor in the news department. He interned on several professional film sets before enrolling for Dramatic Directing at Munich film school HFF. He currently works as director and editor for various production companies and TV stations, including ZDF and BR. He teaches Storytelling in Film at ZDF and has a teaching post at HFF, as well.