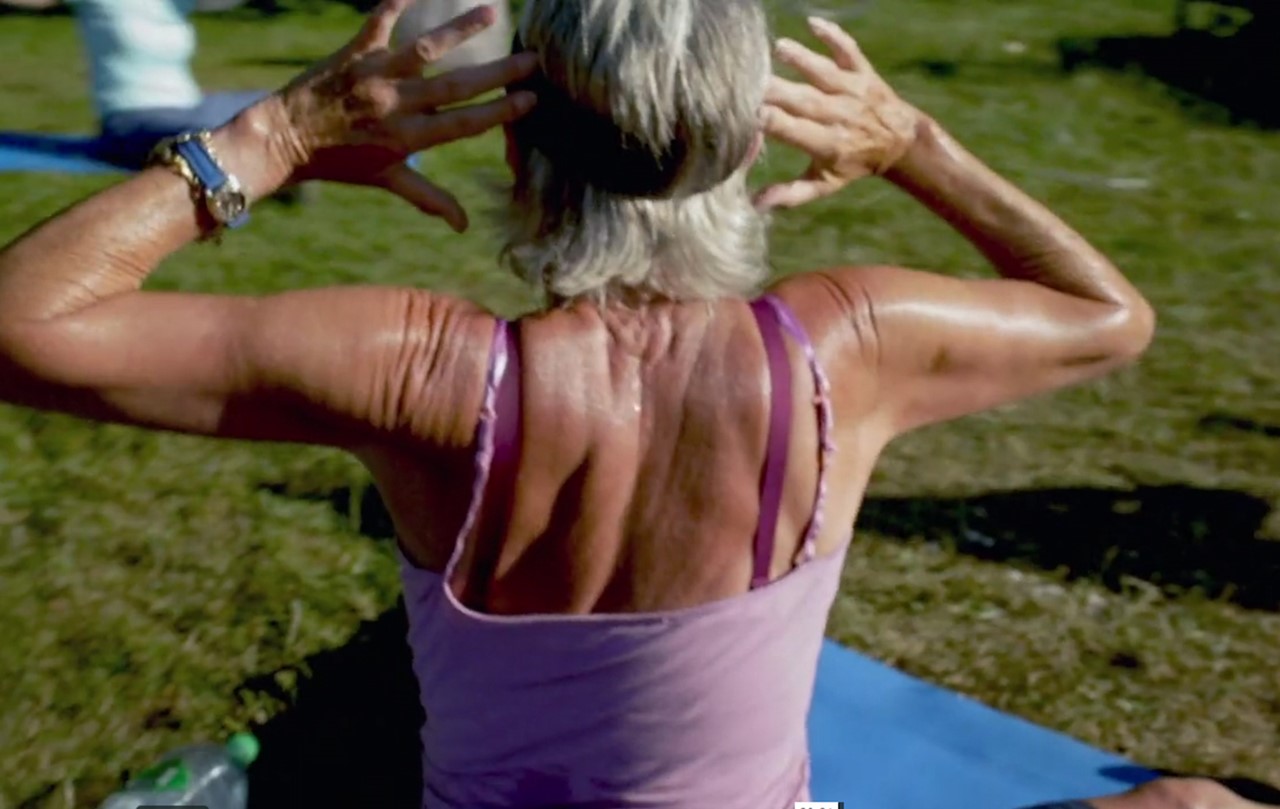 What is aging? The funny thing about this question is: The answer seems to depend on the age of whoever is being asked. We tried to answer this question by talking to more than one hundred people who are aging throughout the movie. The problems and thoughts of the protagonists are as varied as their ages and backgrounds. 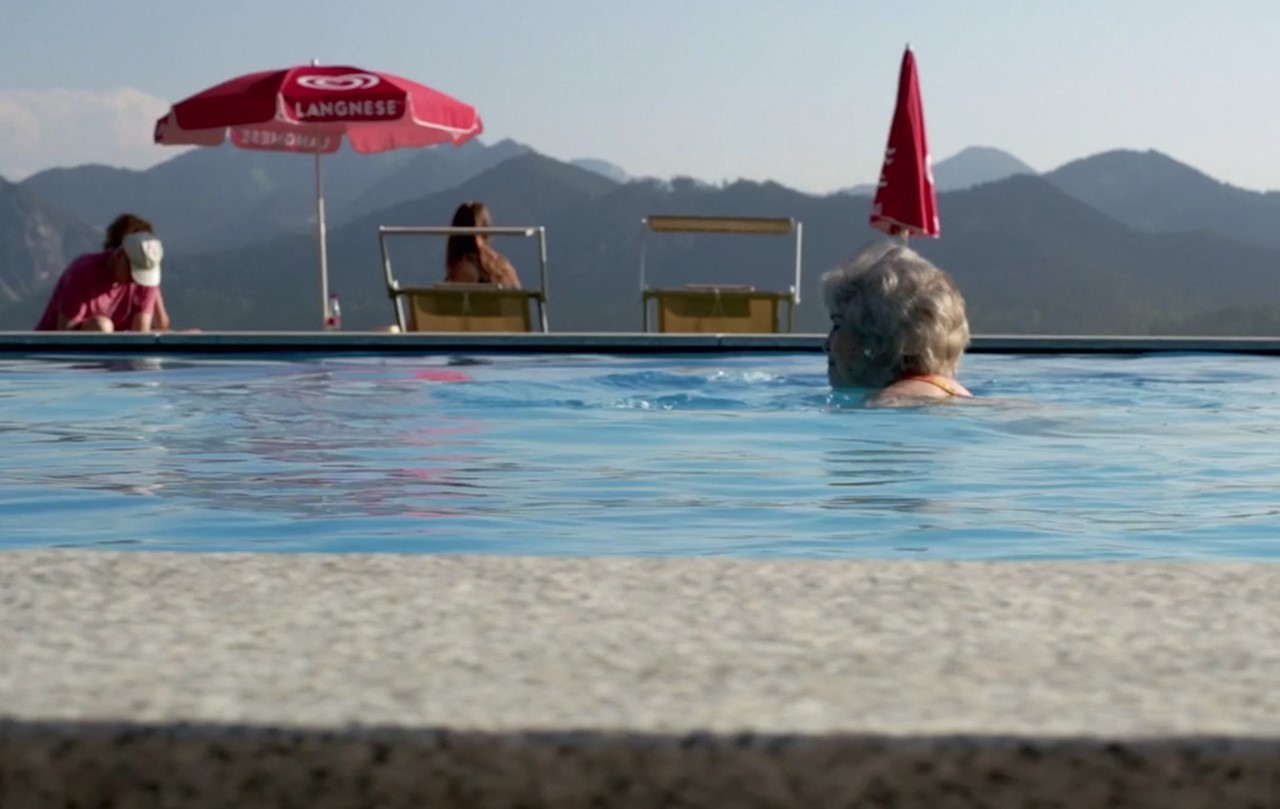 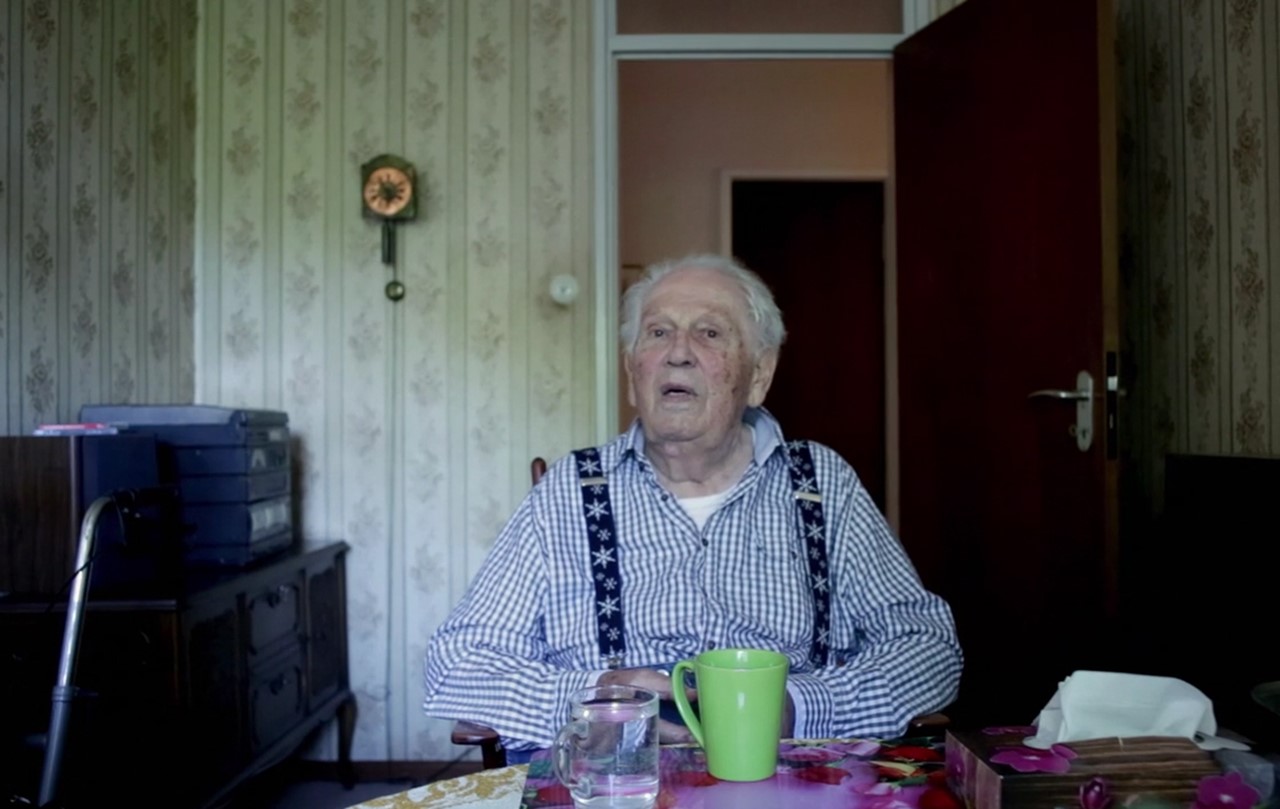 Nancy Calmado (first photo) was born 1992 in Bad Wildungen. She grew up in Alto Adige, northern Italy and started working on various documentary projects in 2008. She enrolled for documentary directing at Munich film school HFF 2013.

Veronika Hafner (second photo) was born in Swabian Bavaria in 1989. She shot her first docs as a high-school student, then studied to become a high-school teacher (Gymnasium) at University of Munich LMU, completing her state exams, before going on to earn a B.A. in Psychology and Sociology 2013 and enrolling at Munich film school HFF documentary department. Her debut film GREENER GRASS was shown at the Munich Docfest.