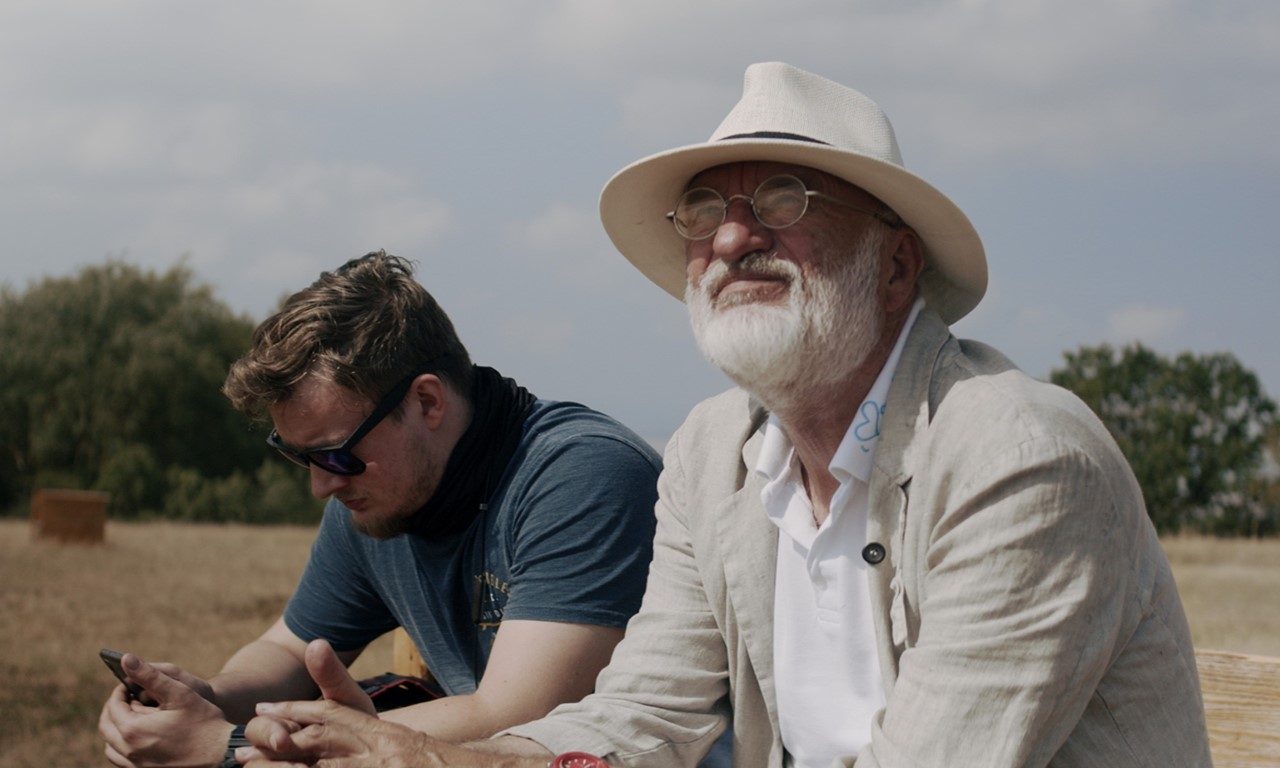 Following a bungled robbery at a gas station, Leon is in therapy, hoping to get away from heroin and return to a normal life. His father, Hans Joachim, is afraid of dying. With the aid of his countless diaries and artificial intelligence, the artist hopes to transform himself into a Homo digitalis and thus cheat death. After a long time apart, the two meet again. It will be their final encounter. 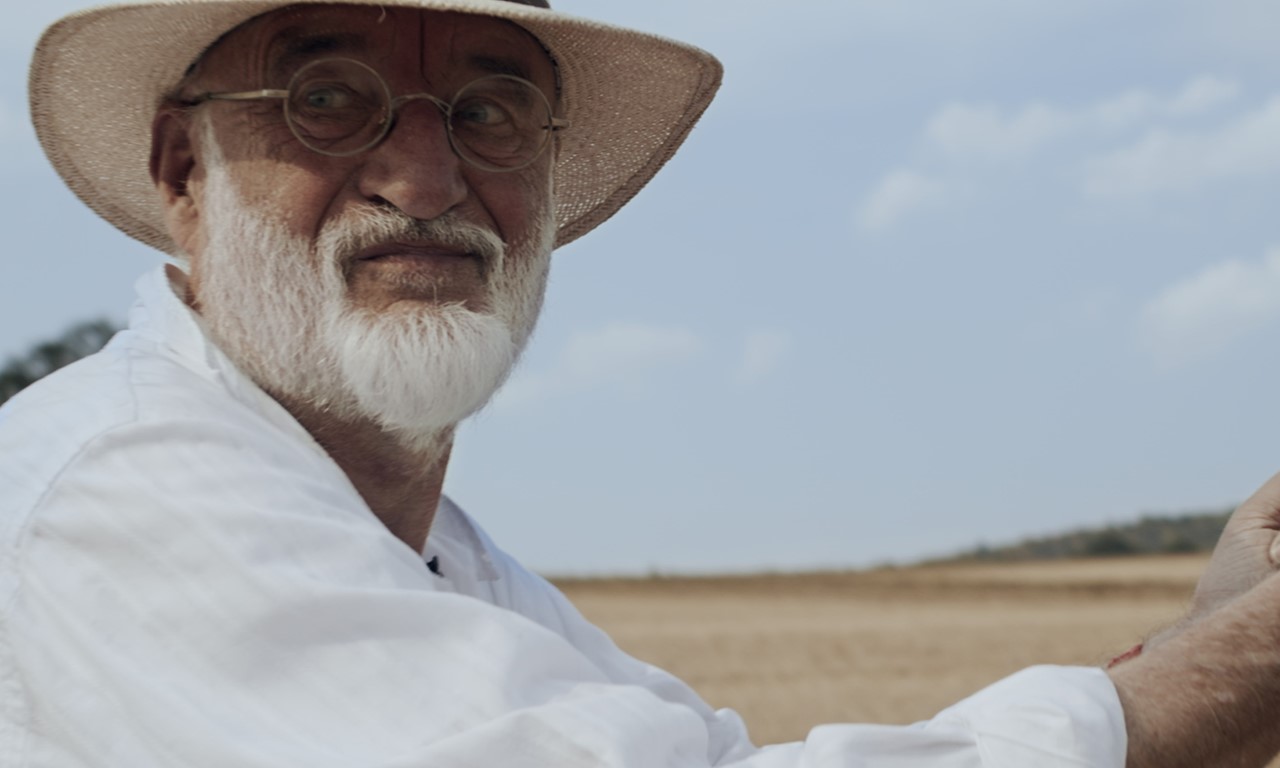 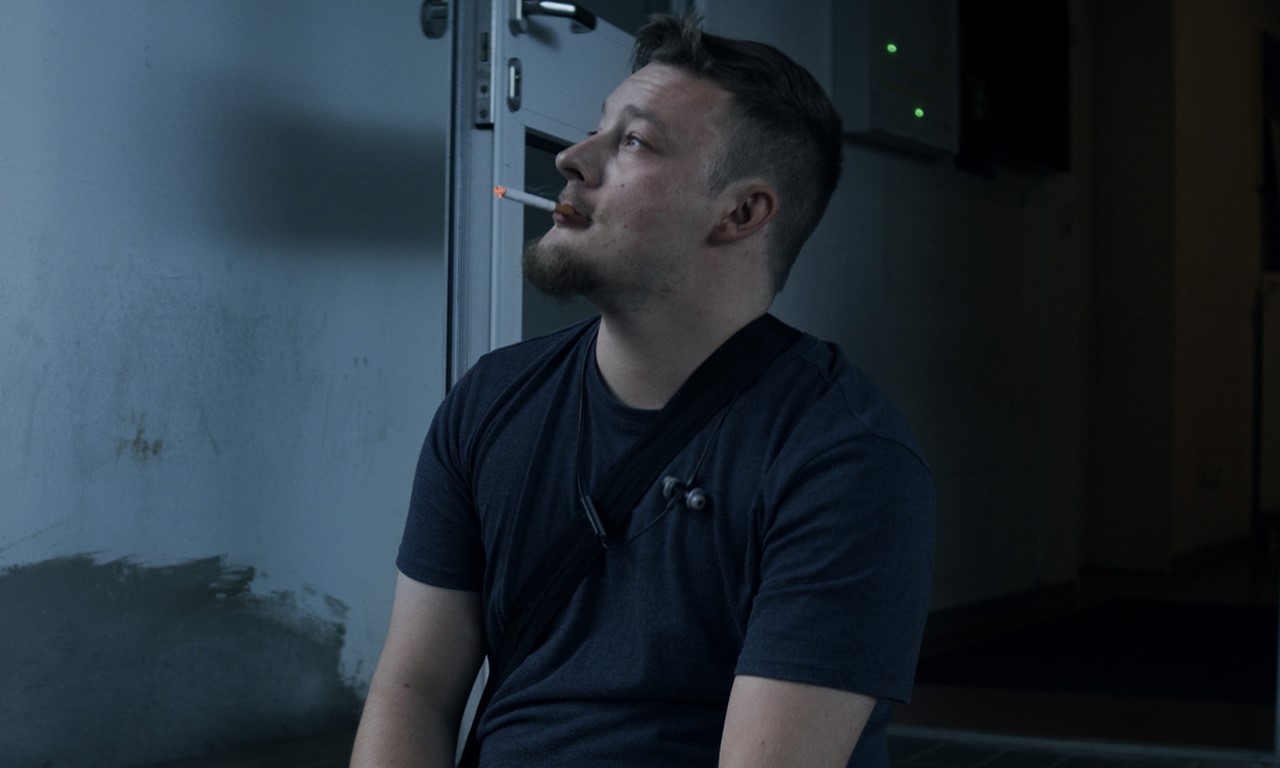 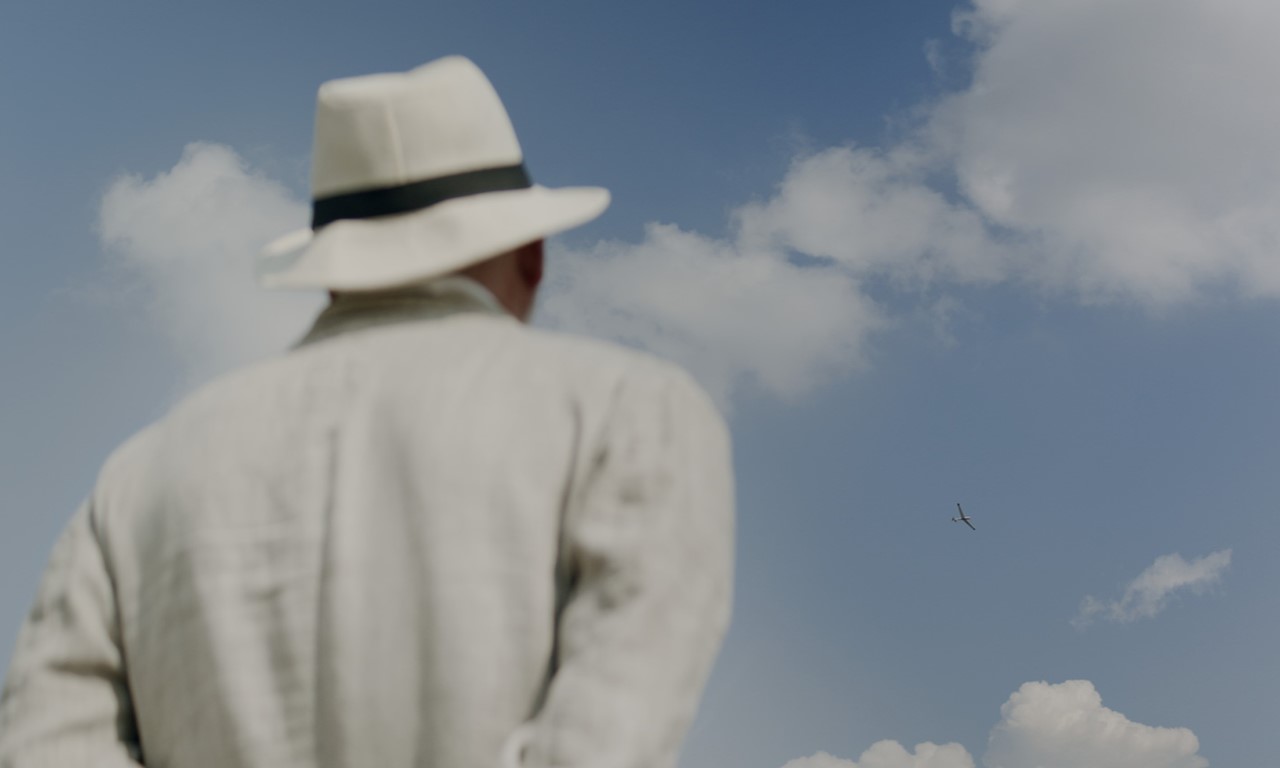 Lara Milena Brose, born in Filderstadt in 1993, has been studying documentary film directing at the University of Television and Film Munich since 2018 after spending two years in Latin America and studying philosophy. In terms of content, she is interested in the exploration of the mind and of points of view offering social critique.

Kilian Armando Friedrich, born in Konstanz in 1995, grew up in Chur and Saarlouis. From 2014 to 2018, he studied scenic arts in Hildesheim and liberal arts in Madrid. In 2018, he began studying directing at the University of Television and Film Munich with a focus on documentary film. His cinematic interest lies in exploring unusual characters and perspectives on the existing world in the cleft between dreams and reality.