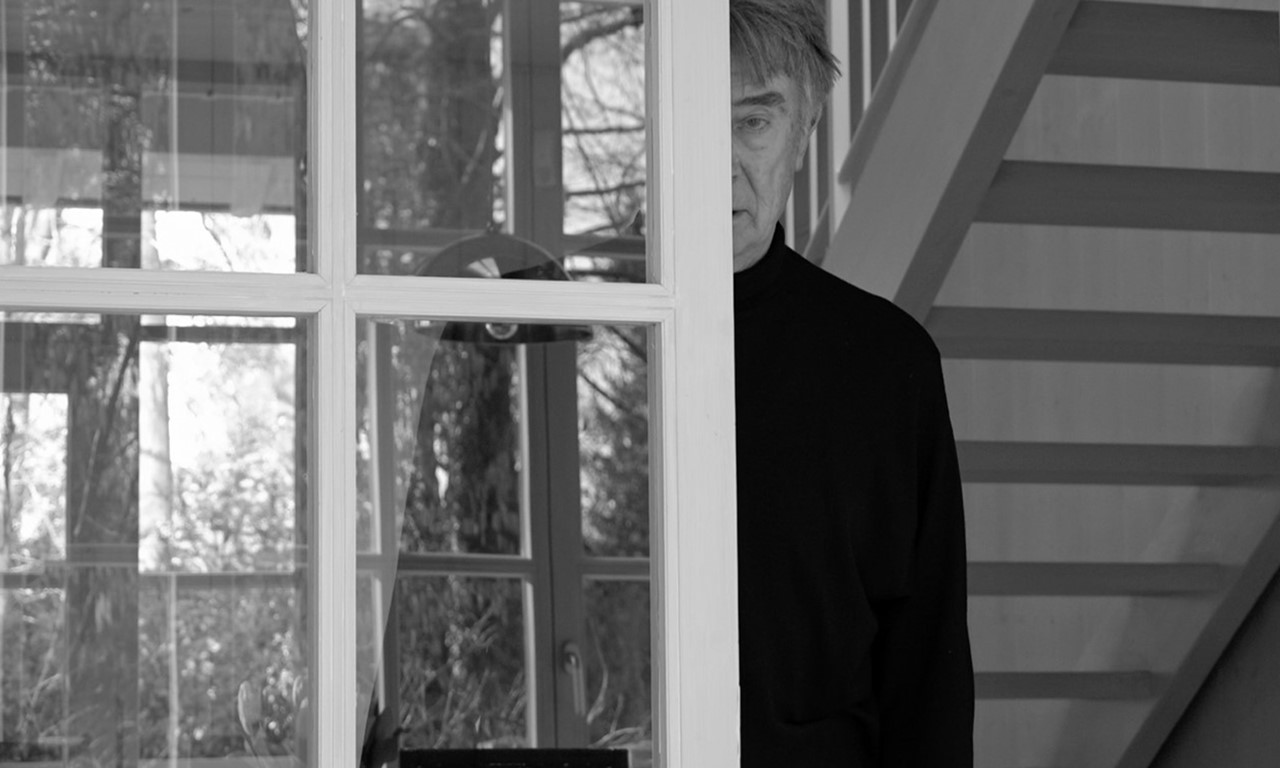 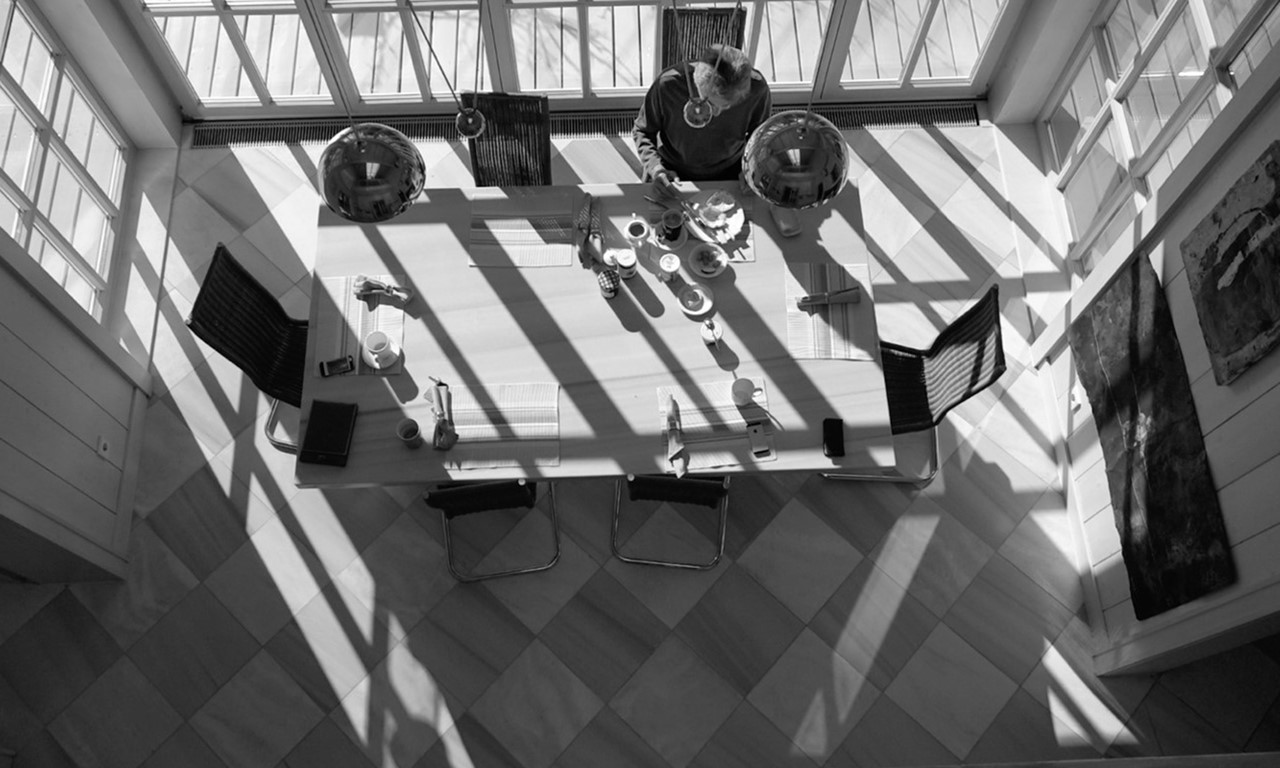 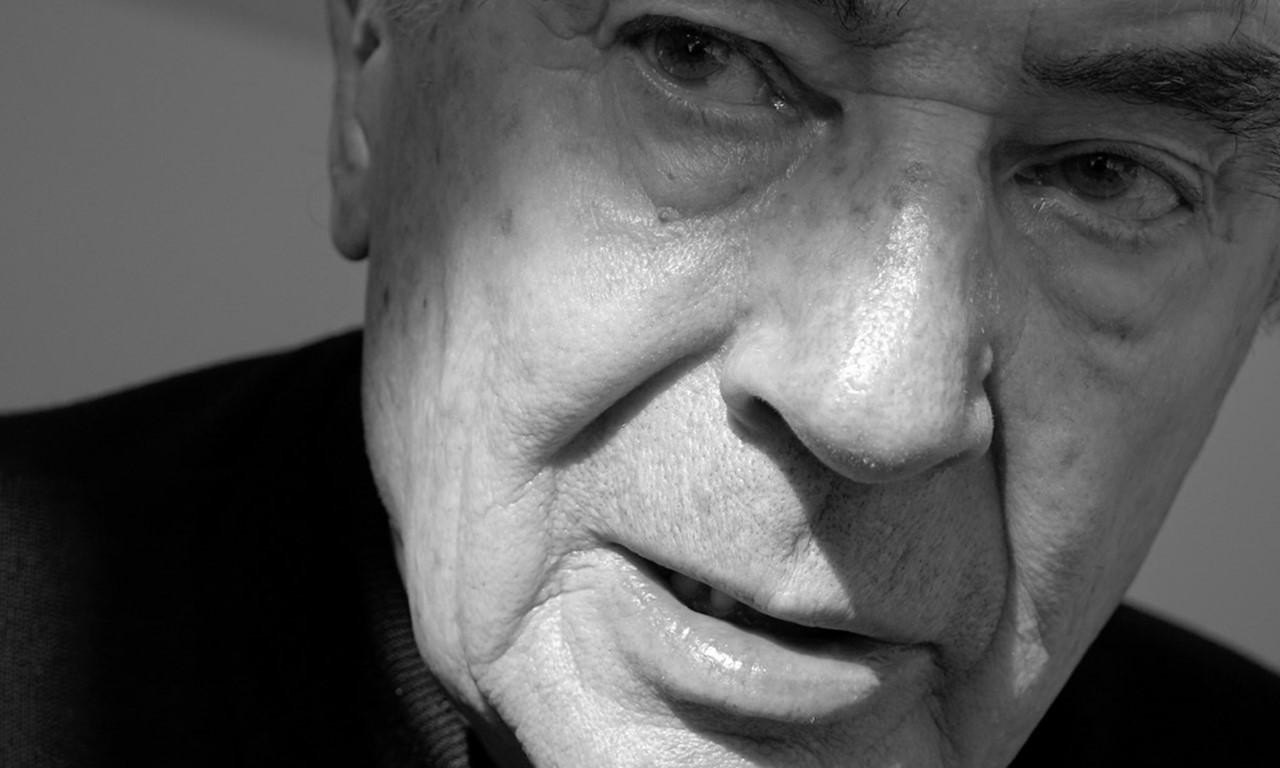 Eva Gemmer was born in Augsburg in 1995. She studied cultural and political science in Hamburg and London. Alongside her studies, she completed a journalism apprenticeship and several internships at newspaper publishers and film productions. Since 2019, she has been studying documentary film and television journalism at the University of Television and Film Munich.