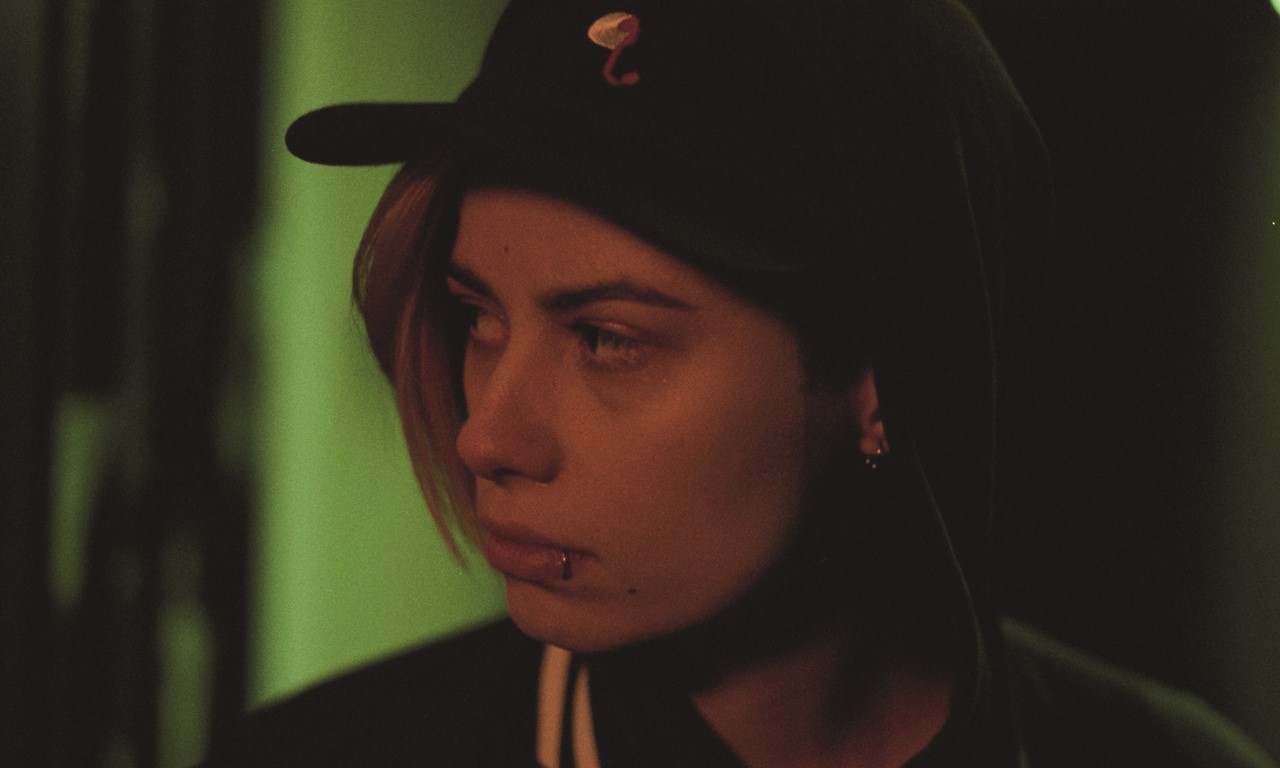 Sexual harassment is an everyday occurrence that Zoe and her volunteer group have decided to do something about. They roam the streets at night in order to escort women home safely. When her friend returns beaten up, Zoe discovers that she knows the perpetrator better than she’d like. 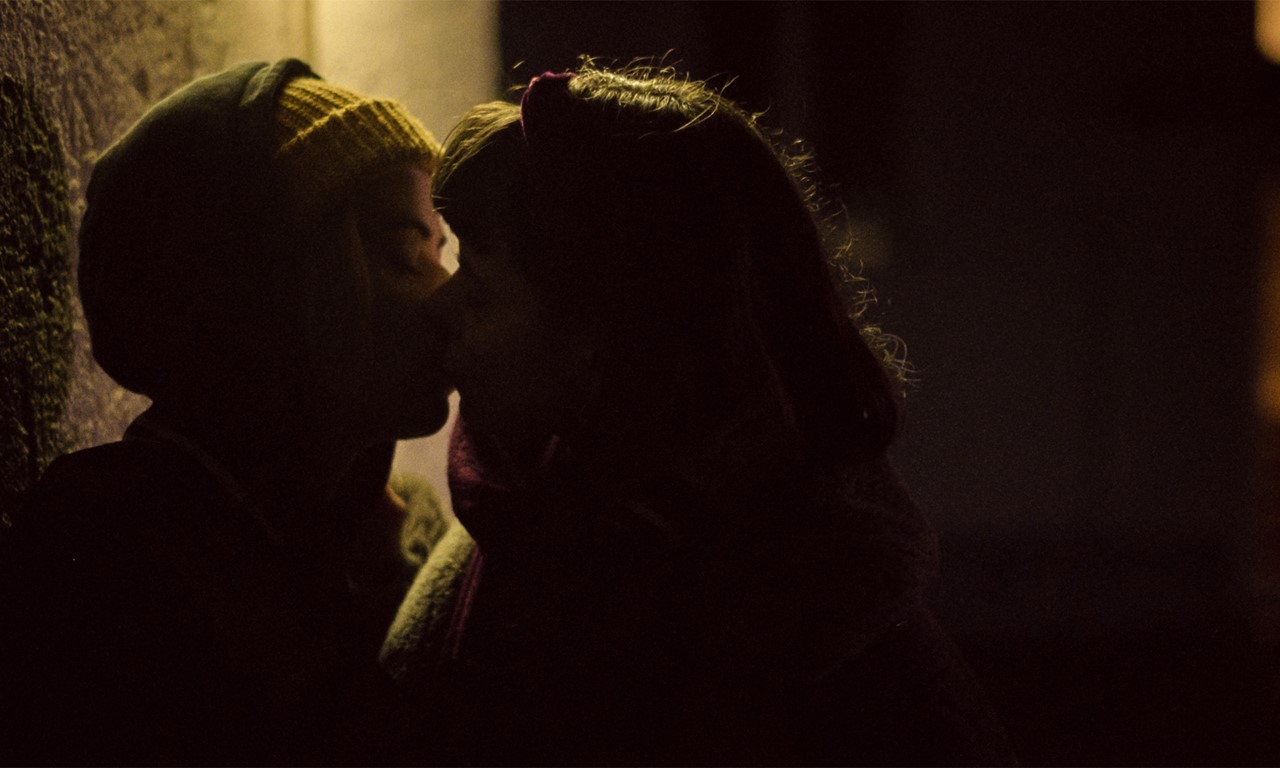 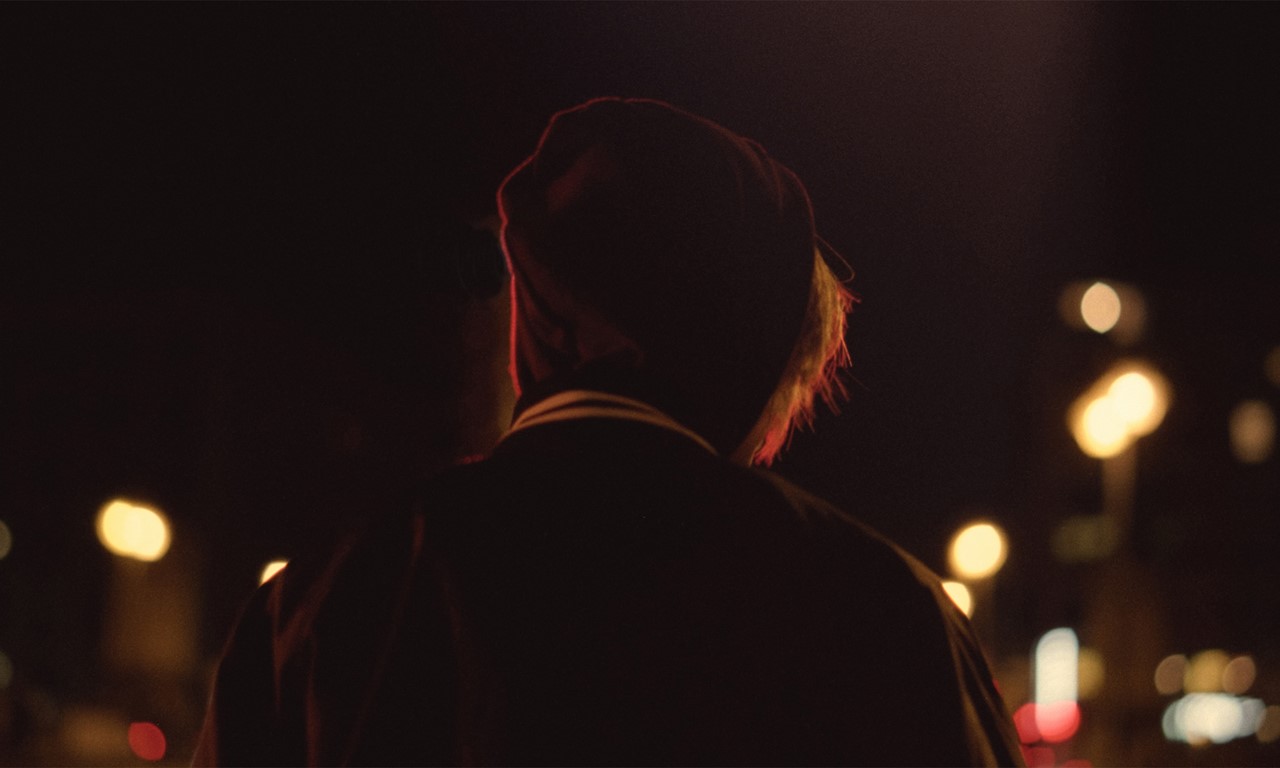 Natascha Zink was born in Weinheim an der Bergstrasse in 1992. After graduating from high school, she moved to Frankfurt, where she majored in literature, then film. Since 2016 she has been studying directing at the University of Television and Film Munich. Her short film ABBRUCH received, among other awards, the German Young Filmmakers Award in 2019.