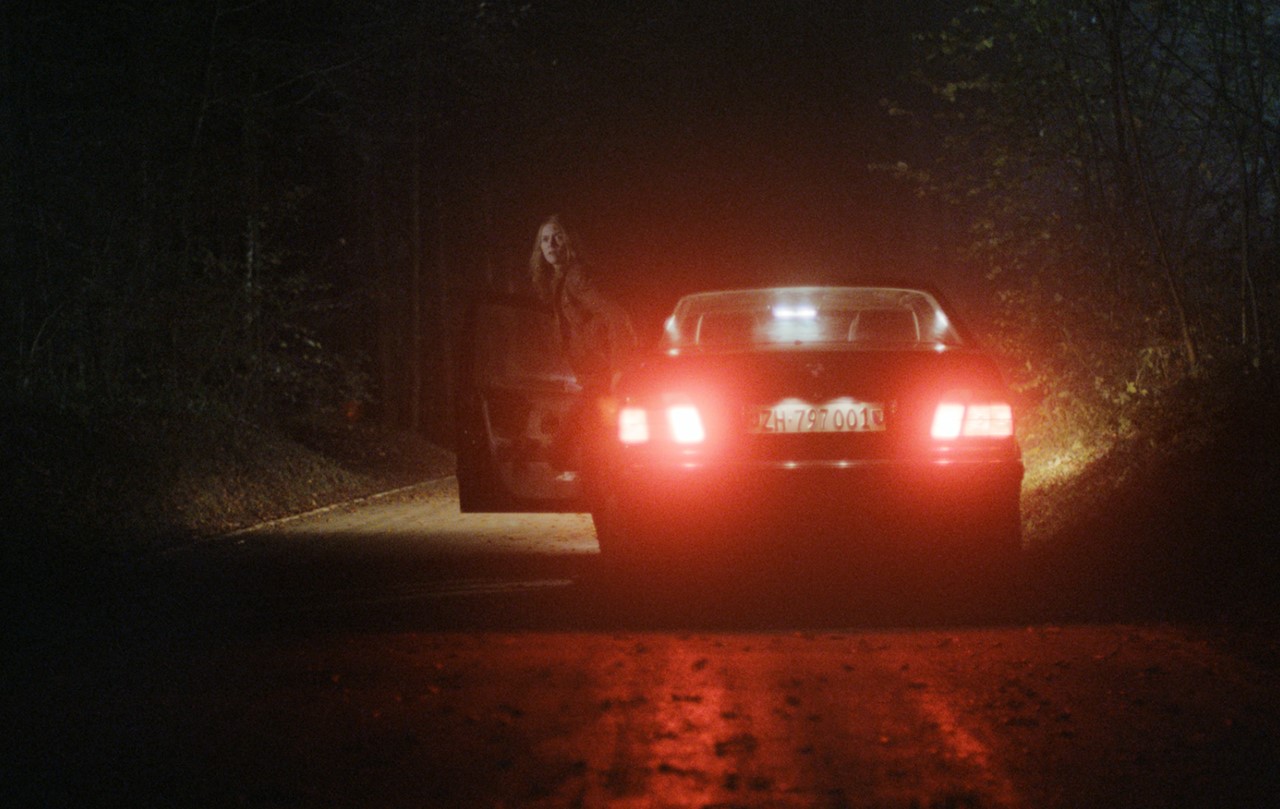 On her way through the woods at night, a woman hits something with her car. Nothing is found at the site of the accident besides a silver ring. The lights of another car can be seen in the distance. Driven by fear and chased by unknown danger, the woman lives through that night again and again, in a re-occurring nightmare. 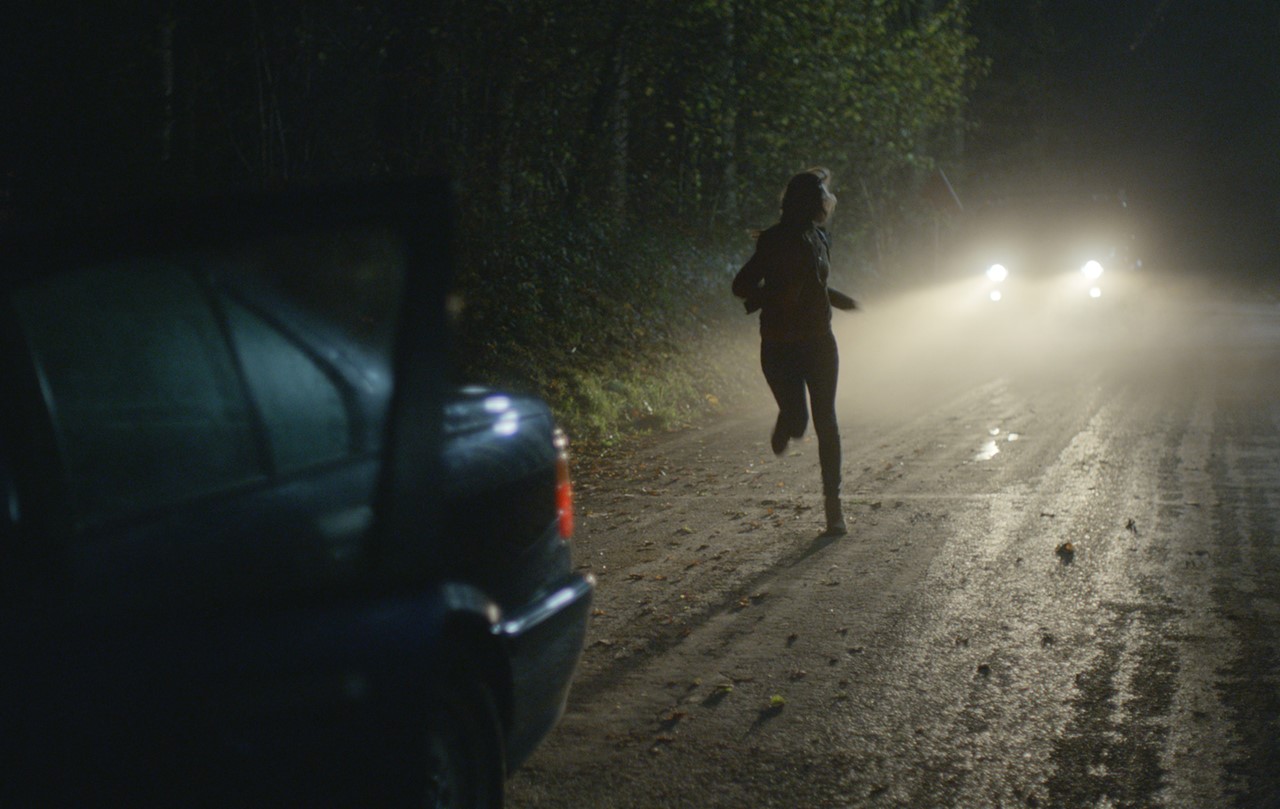 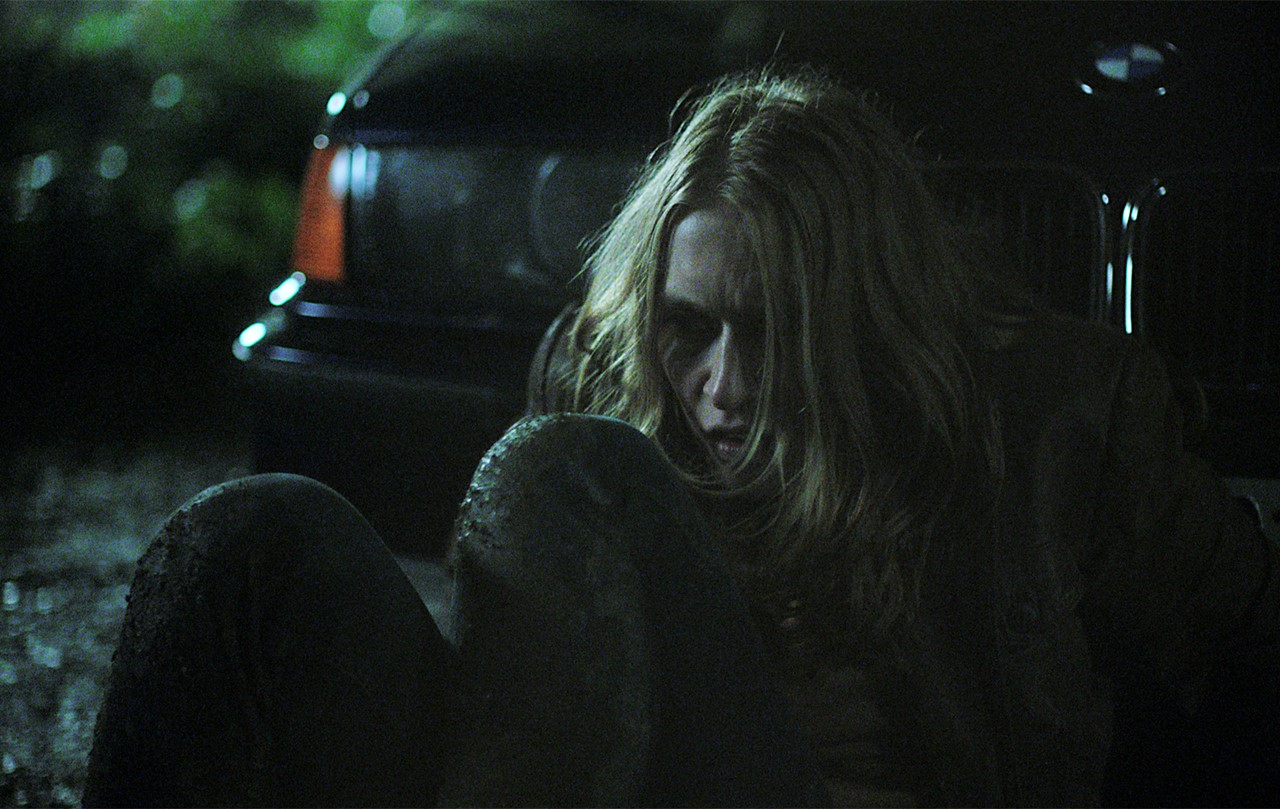 Johannes Bachmann (*1992) grew up in Munich in a Swiss musician family and shot his first movies with Lego figures at the age of 9. After graduation, he began to study Theater Studies, dropped out and completed various internships in film companies. Since 2012, he has been studying for a Bachelor of Arts in Film at the Zurich University of Arts. Besides directing his own movies, he also works as a DoP and editor. Occasionally, Johannes works as an actor in German television productions. In September 2016, Johannes will begin his master studies in film directing at the ZHdK.