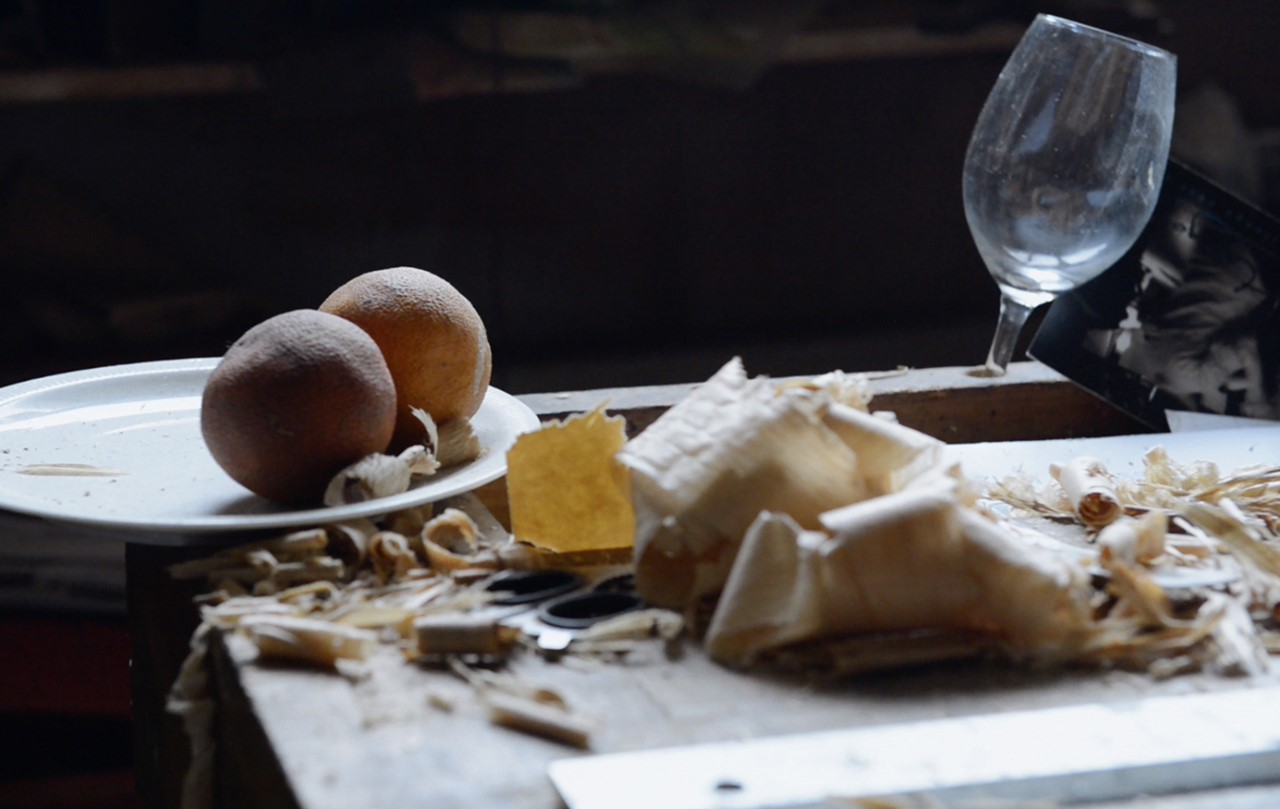 THE CORN IS FLOWERING
THE BABYSITTER
TAKEOFF
CHESTER

While sanding a board, Julian tells the story of Snow White and the Seven Dwarves, characterizing each of the dwarves by an attribute. Which one would he be? The one that's always crying, Julian says. He has enough reason to be down, Julian says. After twelve years, he has to move out of the Zurich warehouse where he builds cembalos. He still has a few more jobs to finish, and as Julian works the wood, this doc reveals layer by layer of a man who is so engrossed in his world he can hardly imagine a life after his warehouse studio, in his loveable, absent-minded way. 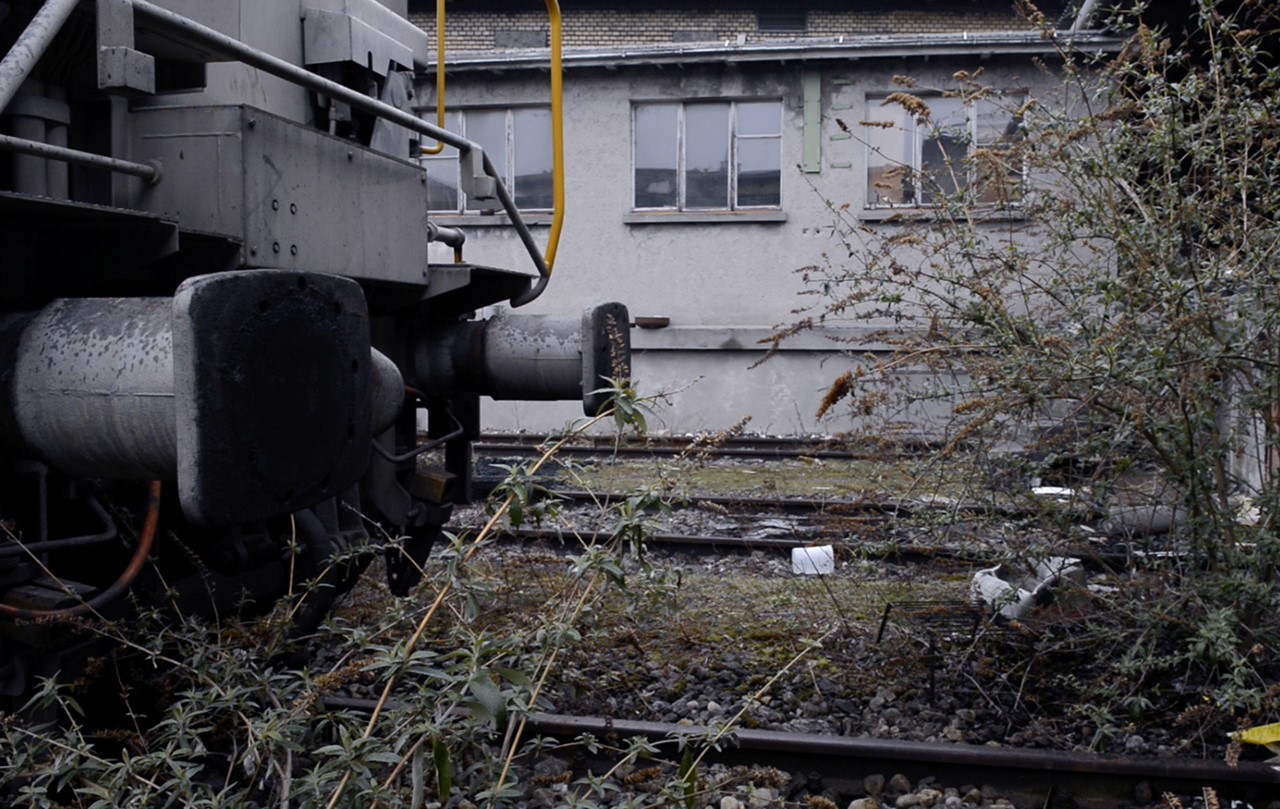 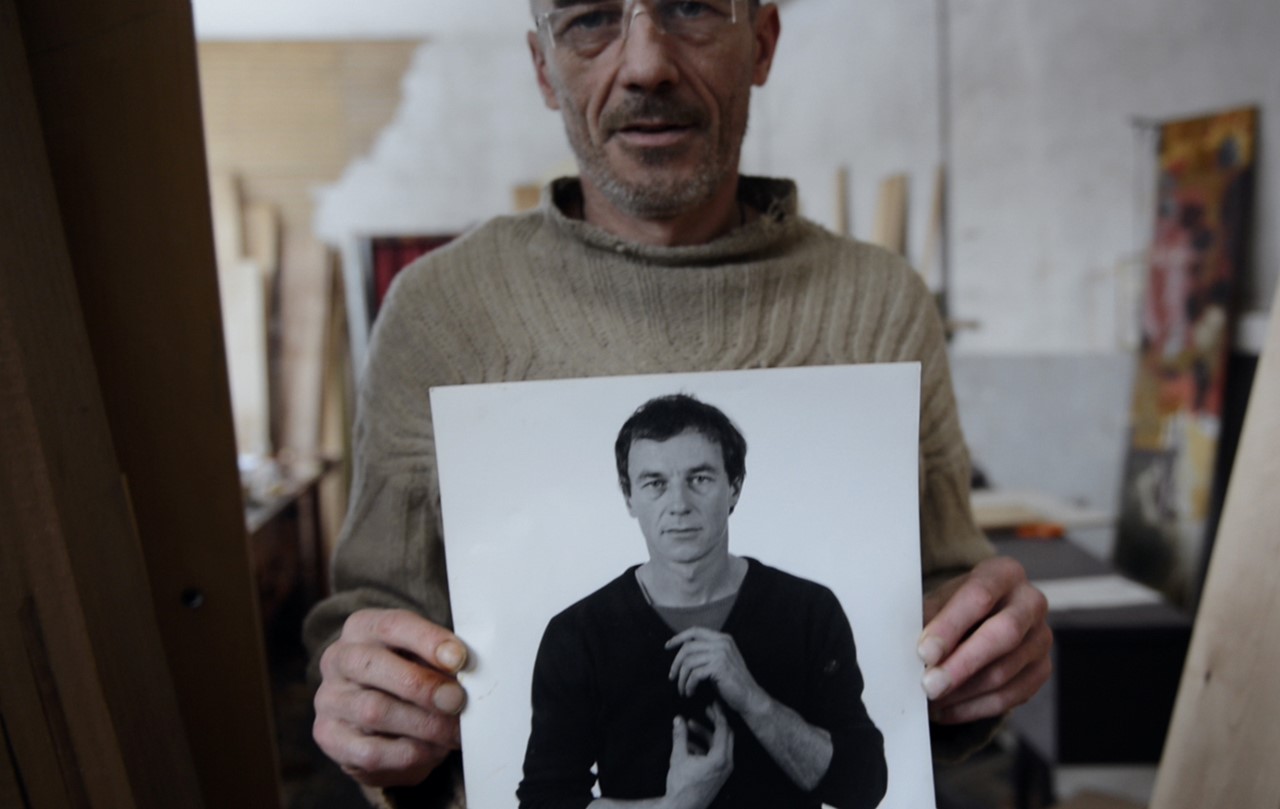 Julia Furer grew up in the region of Bern, Switzerland. After working as a photographer and several internships in film, she gratuated 2011 at the F+F School of Art and Media Design in Zurich. In the following summer, she started her studies at the school of Art and Design, obtaining a Bachelor of Arts in Film with focus on documentary. In 2015, she graduated with JULIAN, which also won the advancement prize of the zeugindesign foundation. She is now a freelance filmmaker.