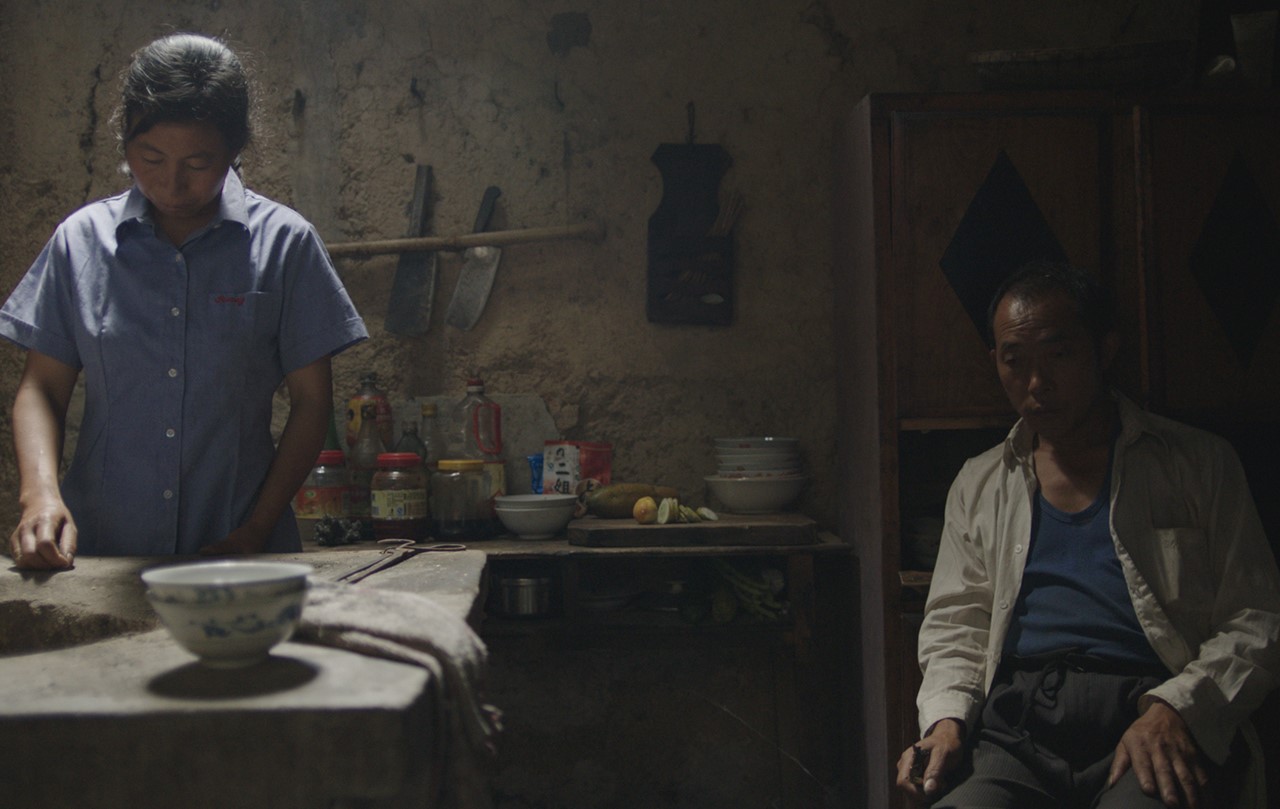 THE CORN IS FLOWERING

THE CORN IS FLOWERING

A remote village in rural China, where everyone's poor. A family fighting for survival is looking for a solution. But what to do with their sick old father? 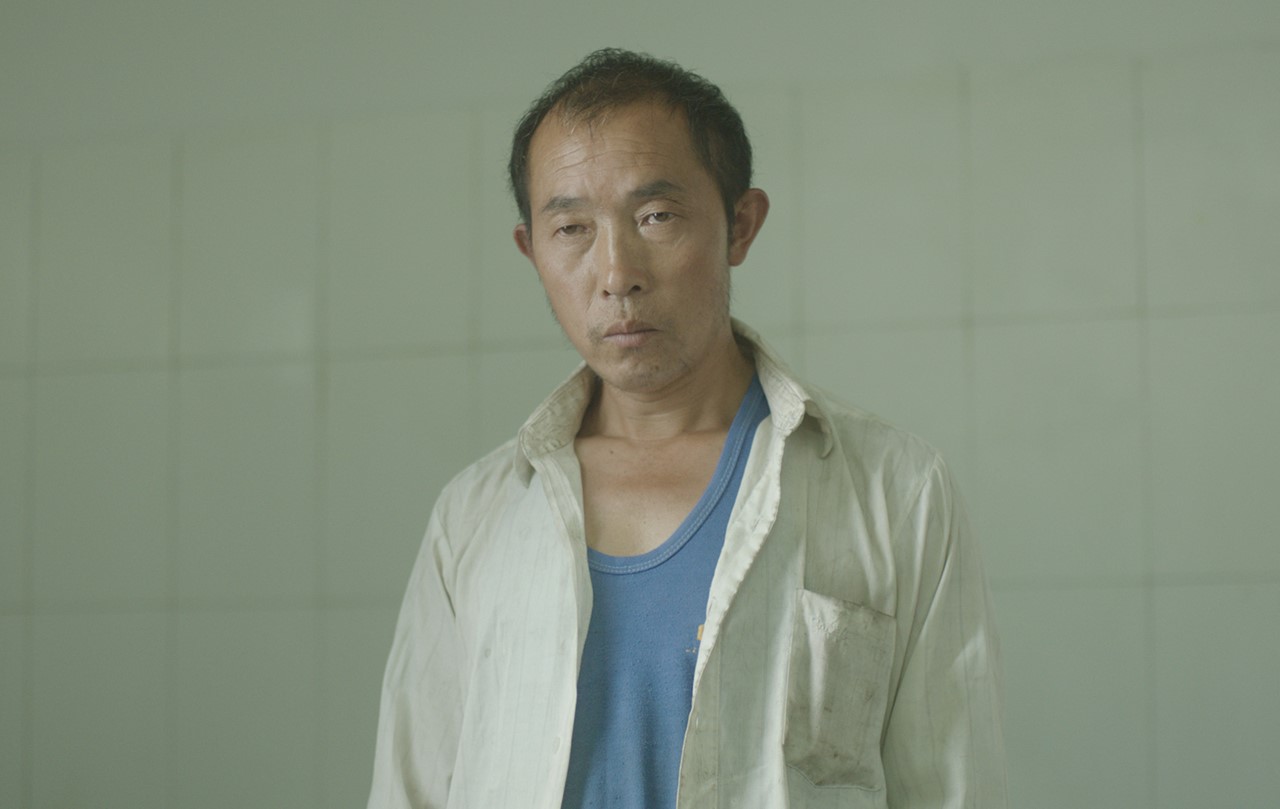 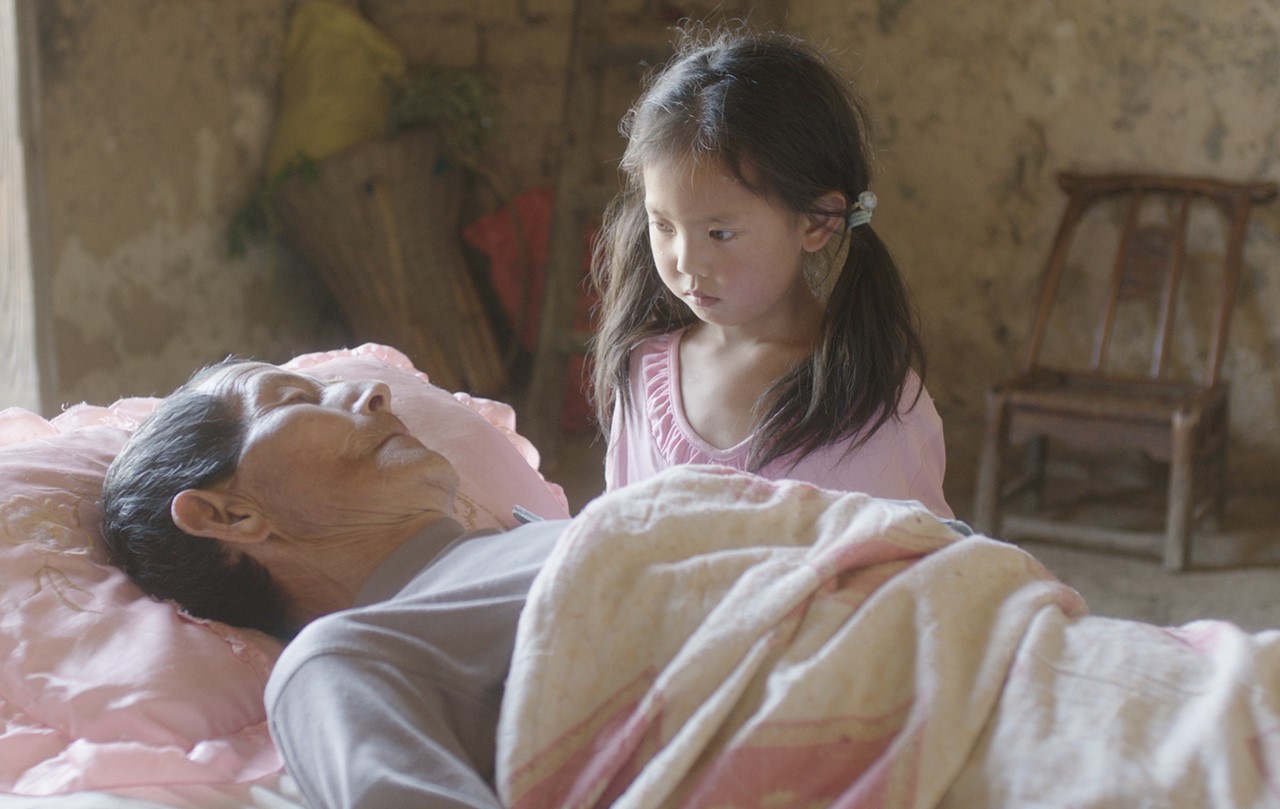 Dongmei Li was born in China in 1979 in Five Dragon, a small remote village close to a tributary of the Yangtze River, where her family have been farmers for many generations. She lived there for twelve years before going on to do middle school in another town. She completed a degree in Chinese and English literature at Sichuan International Studies University in 2008. After two years of employment she started her own small business in Chongqing. In 2012, she moved to Australia and enrolled in a foundation course in Film and Television at the Victorian College of the Arts (VCA) in Melbourne. The following year, she was accepted by VCA to do a Bachelor of Fine Arts in Film and Television, subsequently graduating in 2015 in Directing and Script Writing.