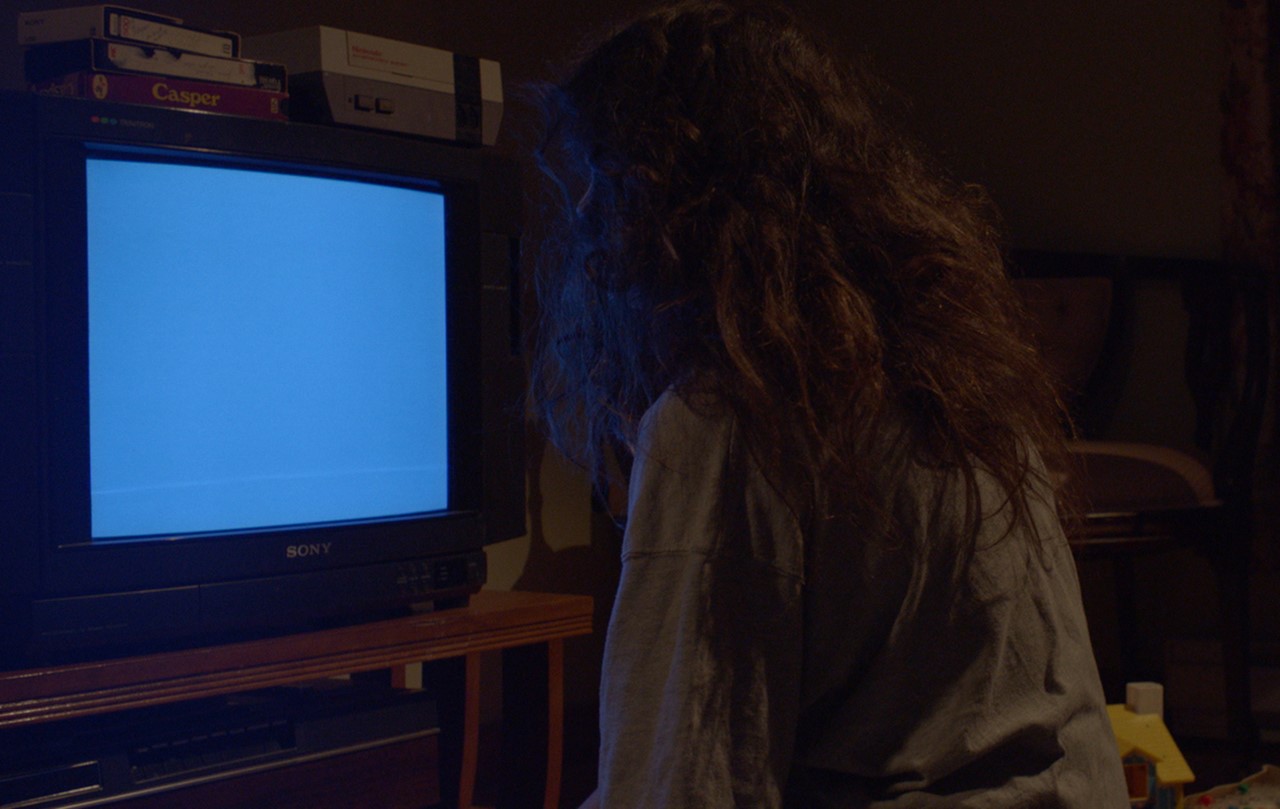 Nathalie, an 18 year old babysitter, goes all alone to the Ontarian countryside to babysit a young girl. During the evening, the girls go to the video club to rent a movie. The clerk secretly gives them a mysterious videotape extra. It is when they arrive back at the house to watch this curious VHS that the night becomes dreadful for the babysitter... 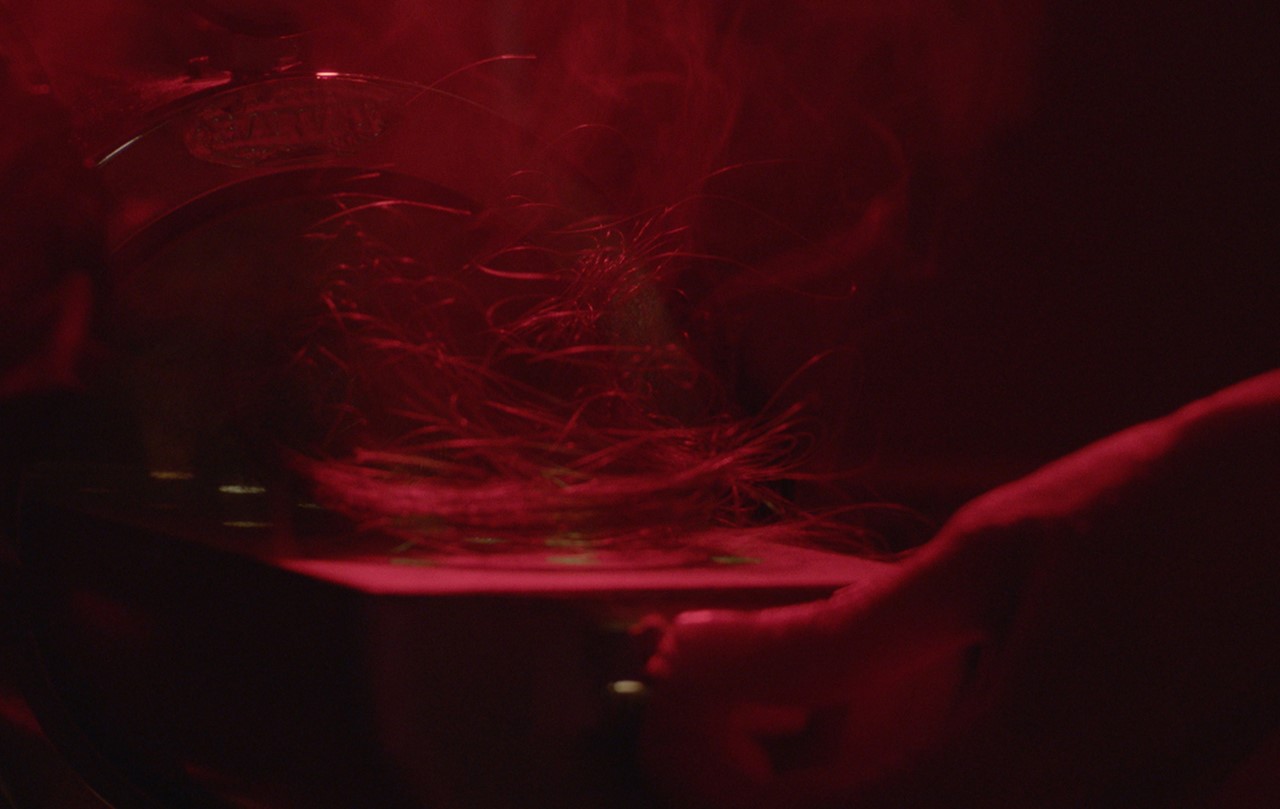 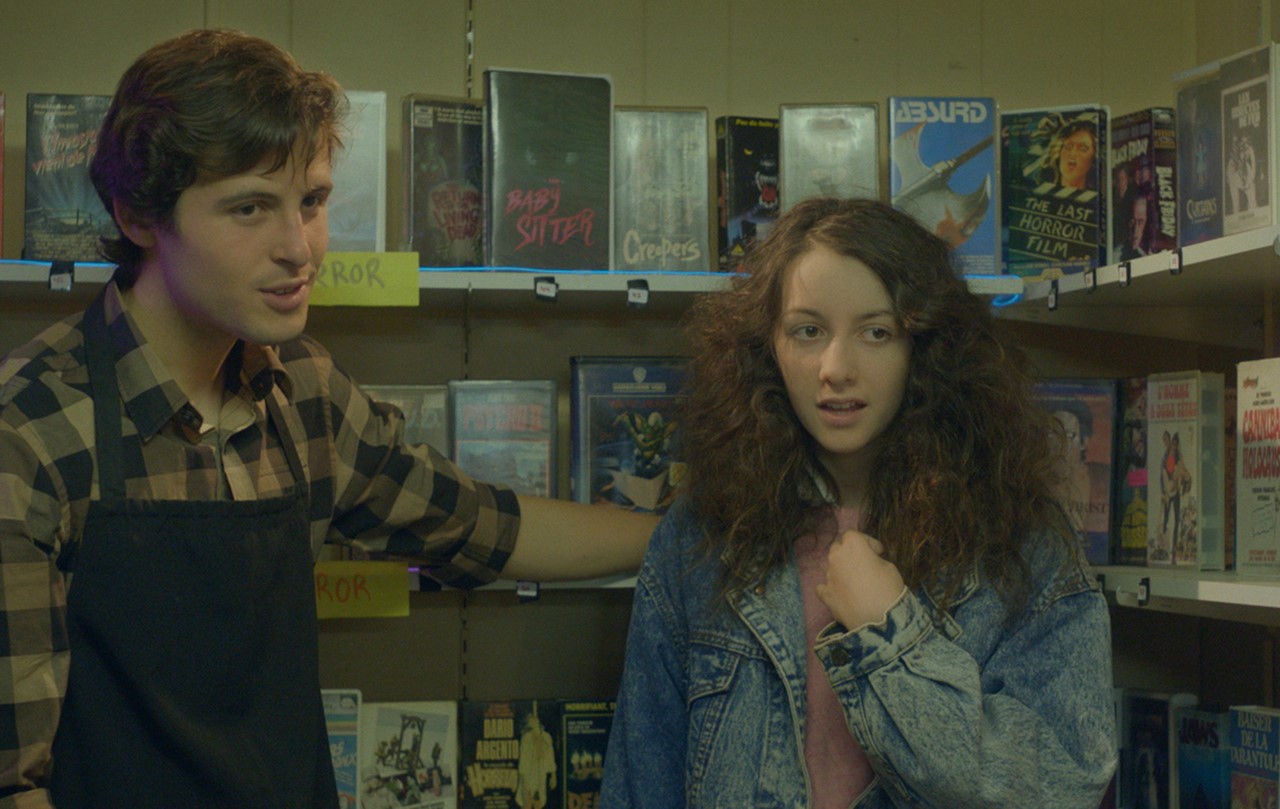 Frédéric Chalté was born in France in 1991. After an art and literature curriculum, he then started cinema and audiovisual studies, where he specialized in editing. It was at that time that he became passionate about the horror genre. He then left France for Montreal to study directing and to deepen his knowledge of genre cinema through research. In 2016 he directed his graduation film, which also happens to be his first short film, THE BABYSITTER.