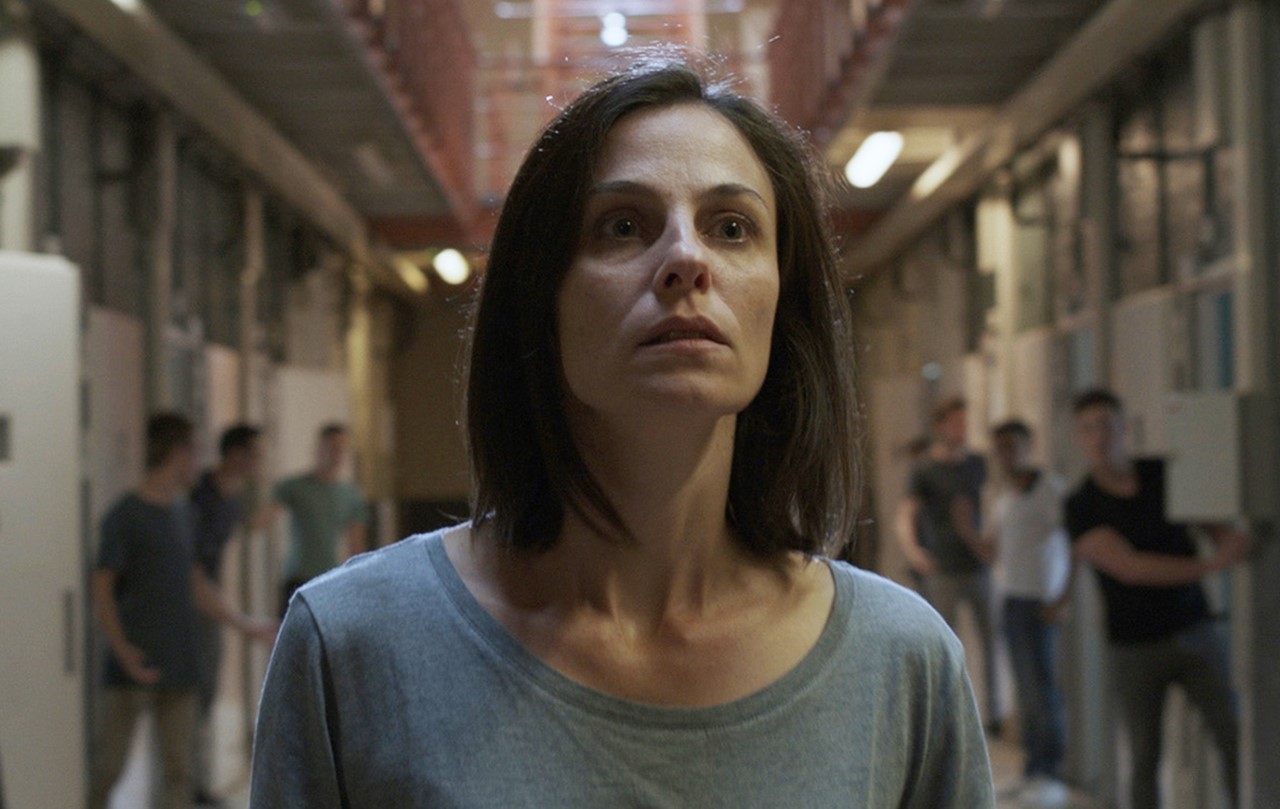 SONS OF NO ONE

SONS OF NO ONE

In a juvenile detention center, an educator named Eva tries to fight for what she believes is right. After a suspicious incident between a guard and one of the boys, Eva starts to question the guard’s side of the story. 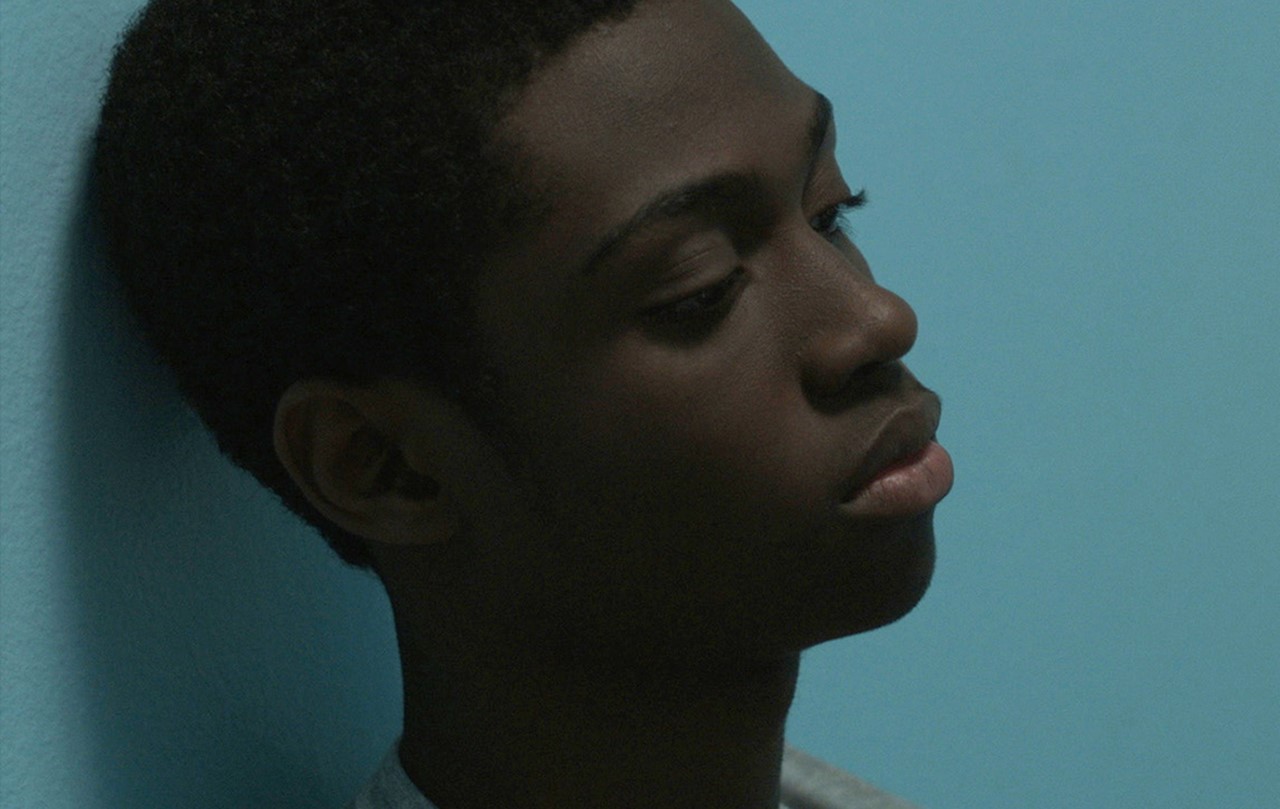 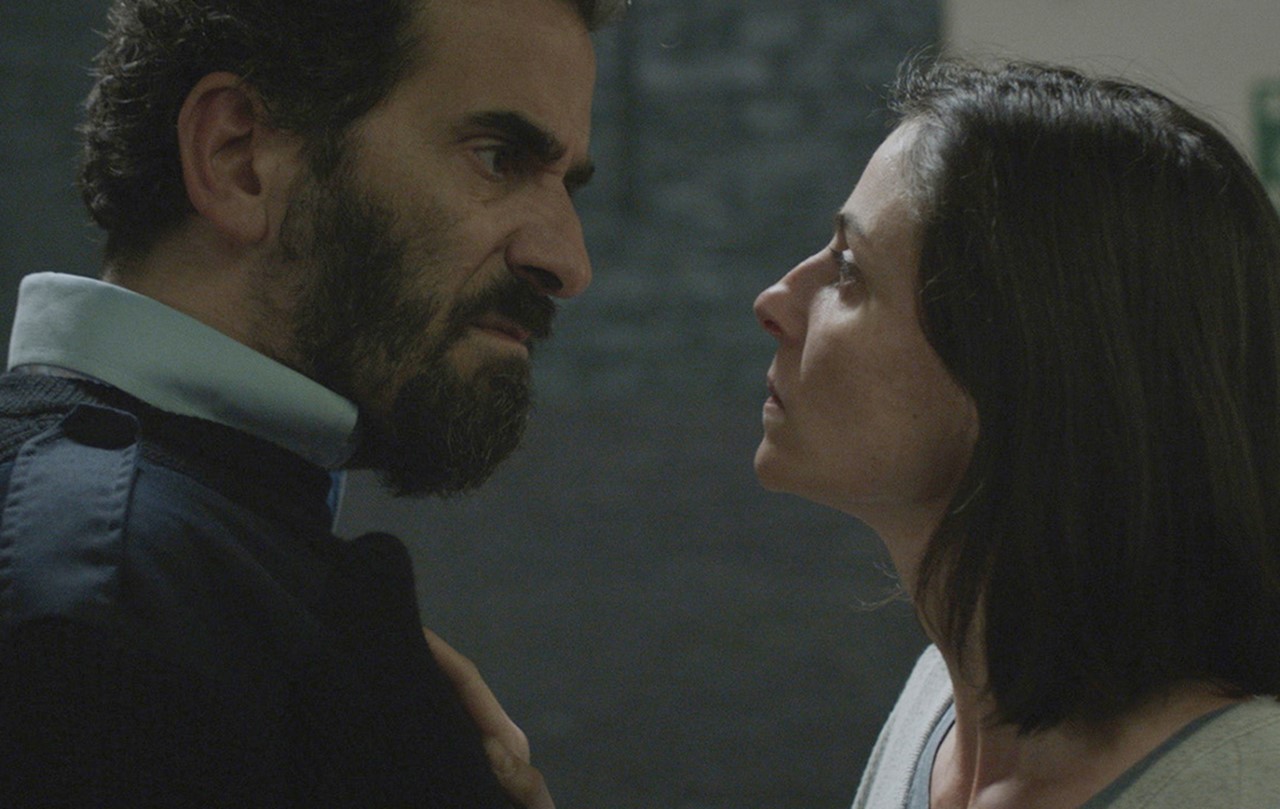 Hans Vannetelbosch was born in Leuven, Belgium, in 1985. In 2017, he obtained his master’s degree in audiovisual arts at the LUCA School of Arts in Brussels. In the last two years at LUCA, he made three short films, a trilogy based on a variety of social issues. His film SONS OF NO ONE was nominated for a Student Academy Award in 2018.