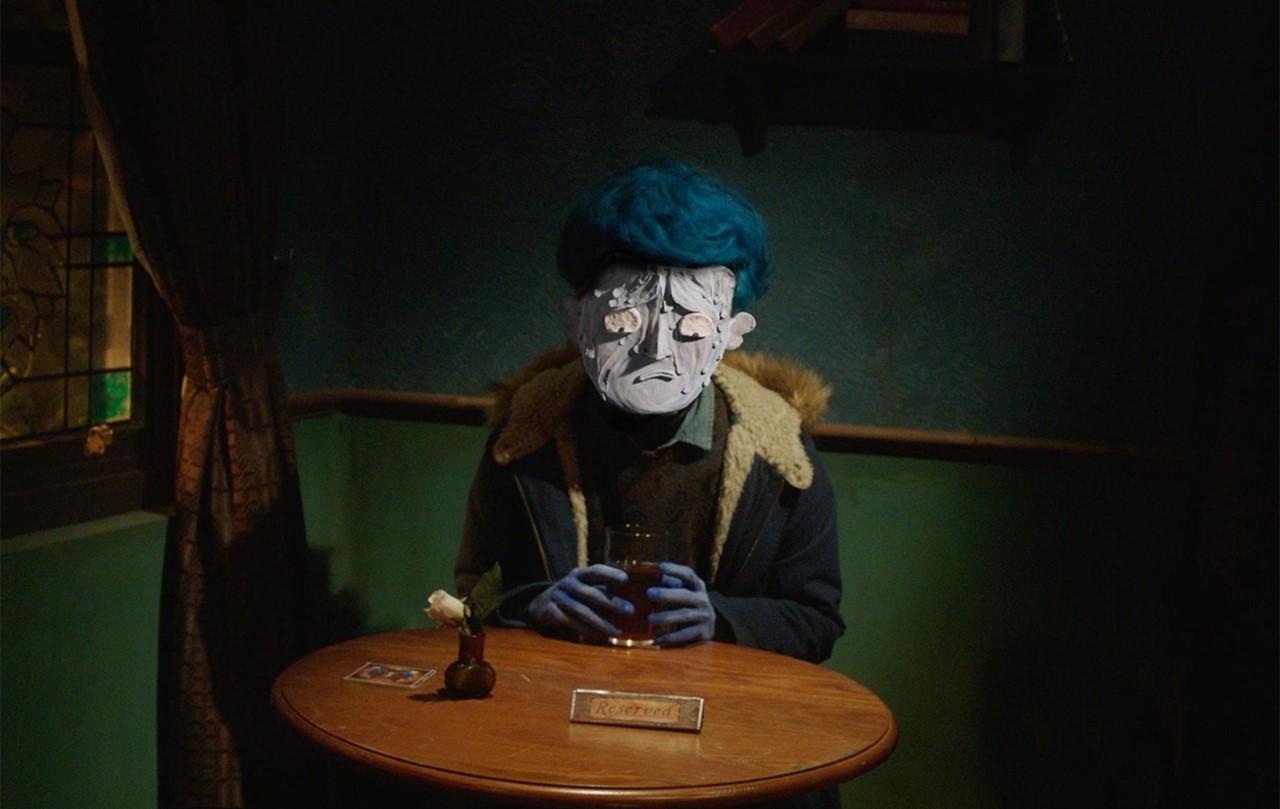 CAPTAIN
SCHOOLYARD BLUES
SON OF WIND
SONS OF NO ONE

As Sean anxiously awaits a meeting in the local pub, he is forced to explore his own unhappy memories and relationships in an evening that will leave him changed forever.

Sam Gainsborough is a director of animation who has combined live-action filming with stop-motion plasticine animation to create his own unique animation technique. Prior to studying at the National Film and Television School in Beaconsfield, England, he obtained a bachelor’s degree in screenwriting from Arts University Bournemouth. He has directed multiple animated short films and music videos.