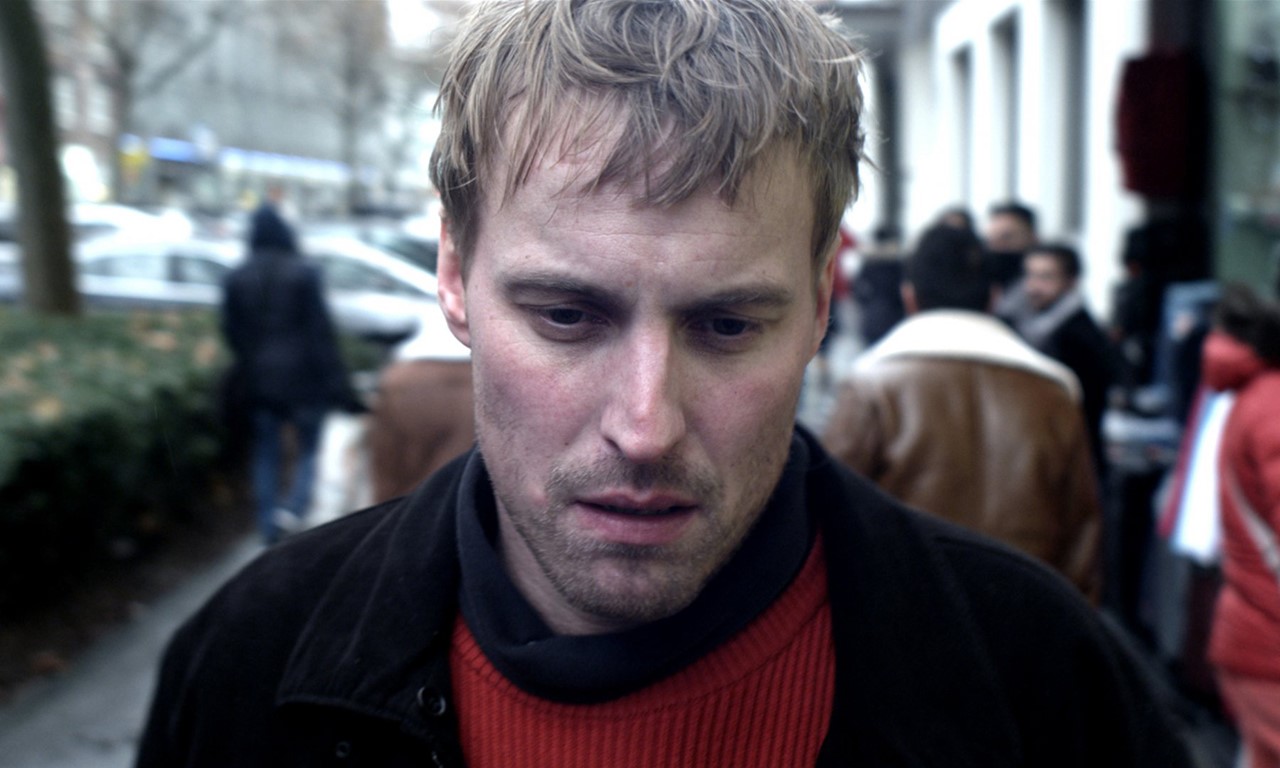 EVERYTHING WRONG WITH THIS WORLD

A stressed-out man on a crowded sidewalk. Everything is too crowded. Too noisy. After a brief encounter with a rude stranger, he daydreams about how he could have reacted differently and what he should have said to the stranger. He gets carried away with his fantasies and conjures up his innermost demons. 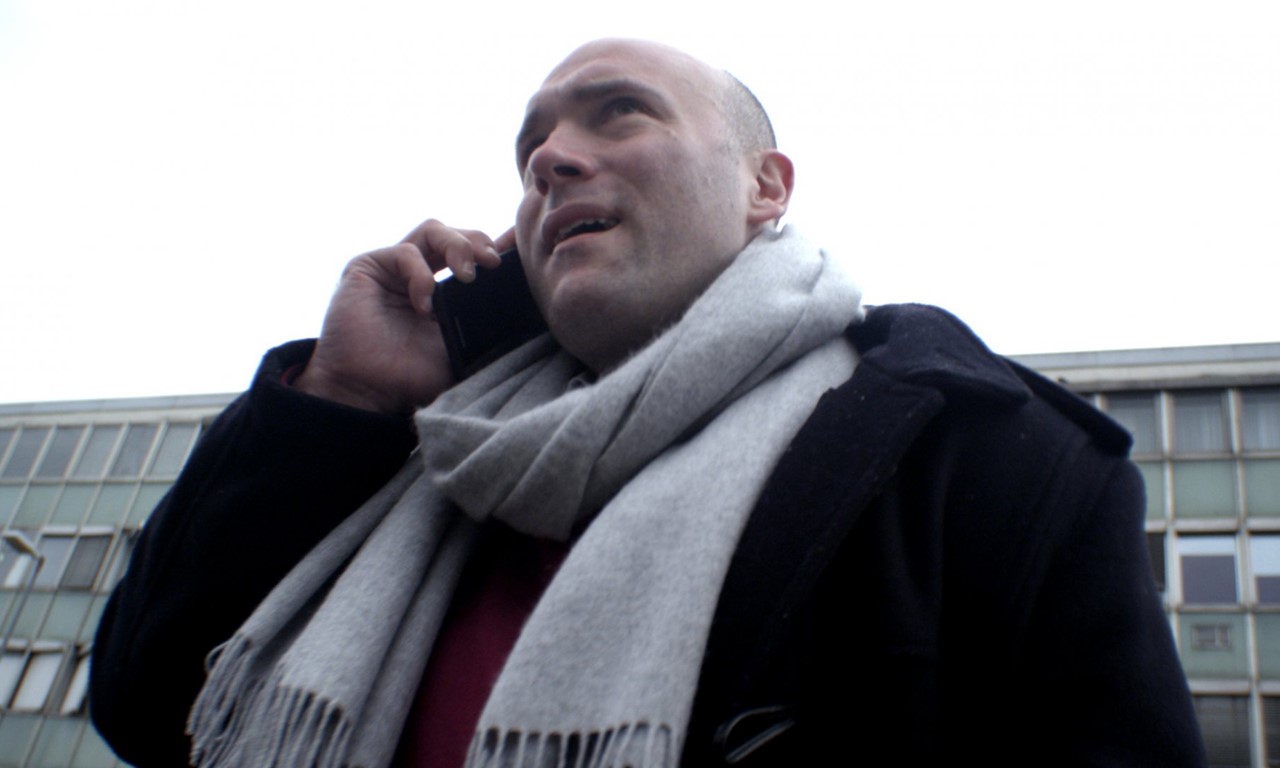 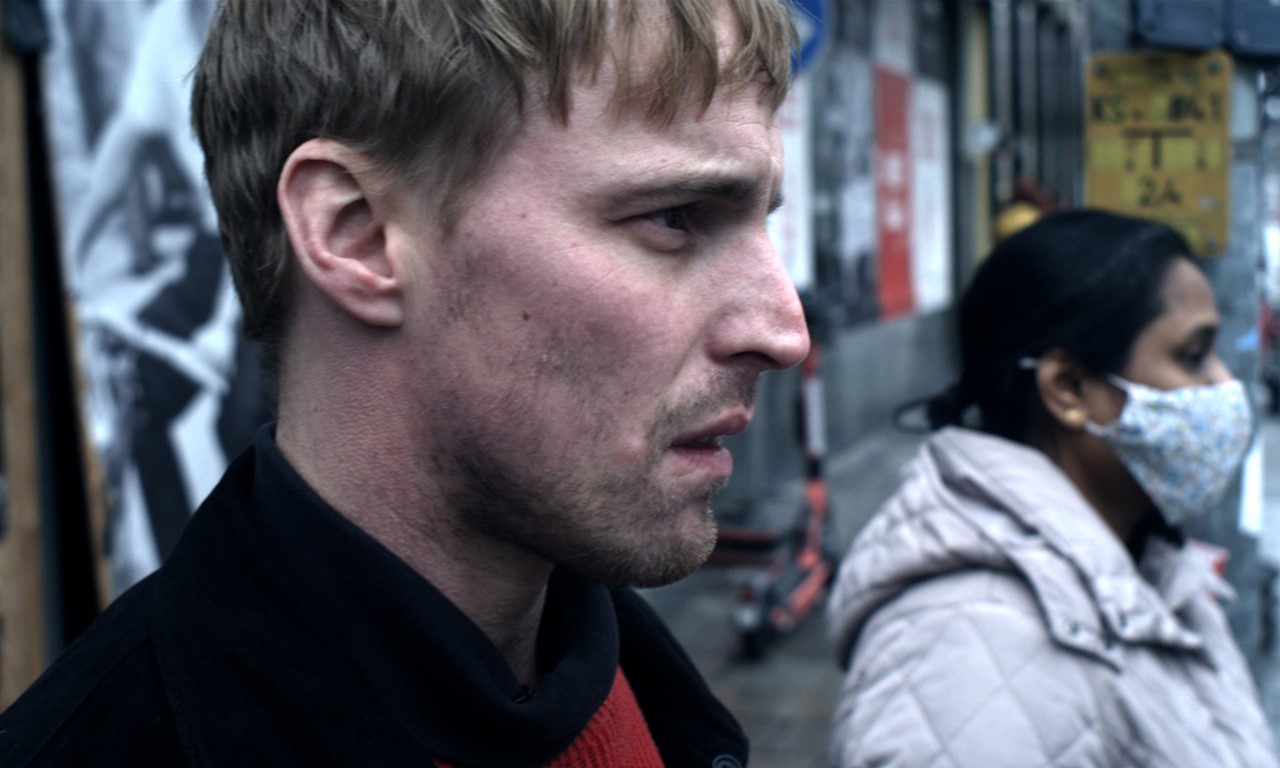 Nicolai Zeitler was born in Berlin. He studied media arts at the Karlsruhe University of Arts and Design and feature film directing at the University of Television and Film Munich (HFF). He received a scholarship from the German Academic Scholarship Foundation. His spec spot “Blood, Head & Cheers” earned several awards, including the 2018 ADC Junior Award in Gold. Nicolai has a son and lives in Munich. EVERYTHING WRONG WITH THIS WORLD was co-written and co-directed by Marlene Bischof.