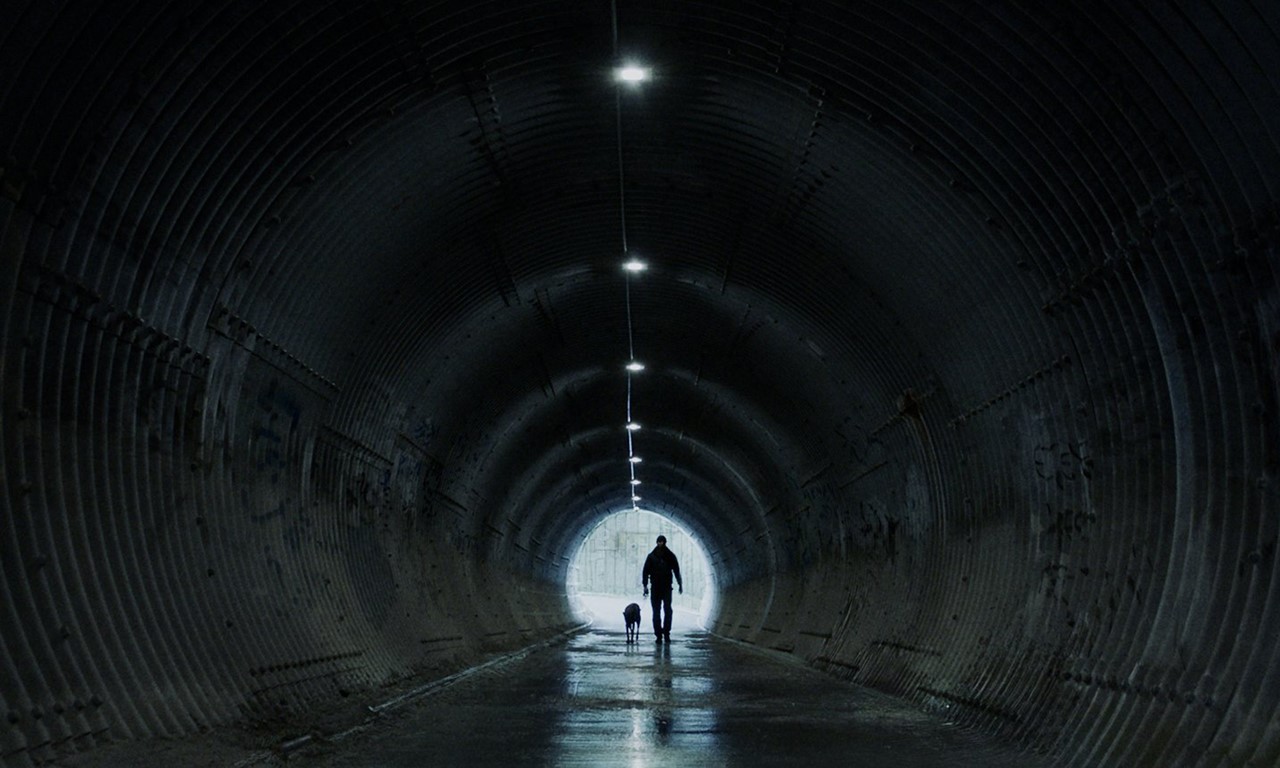 $75000
SUMMER SHADE
MUST BE PAINFUL
EVERYTHING WRONG WITH THIS WORLD
EARTH!
ZIZUMA
FIGHT FAST FASHION

It’s the past that defines you, Kari tells his therapy group. And indeed, after serving a lengthy prison sentence, he wants to become a better person. However, his former life as a ruthless debt collector catches up with him in a nightmarish way.

Max Ovaska, born in 1988, studies directing at the Aalto University of Art and Design’s School of Motion Picture, Television and Production Design in Helsinki. Since 2002 he has also been acting in films and TV series. In the course of his studies, he has directed several short films. CARRIER (2020) is one of seven finalists for the Student Academy Award for best narrative. In the same year, Ovaska also directed DEBT.