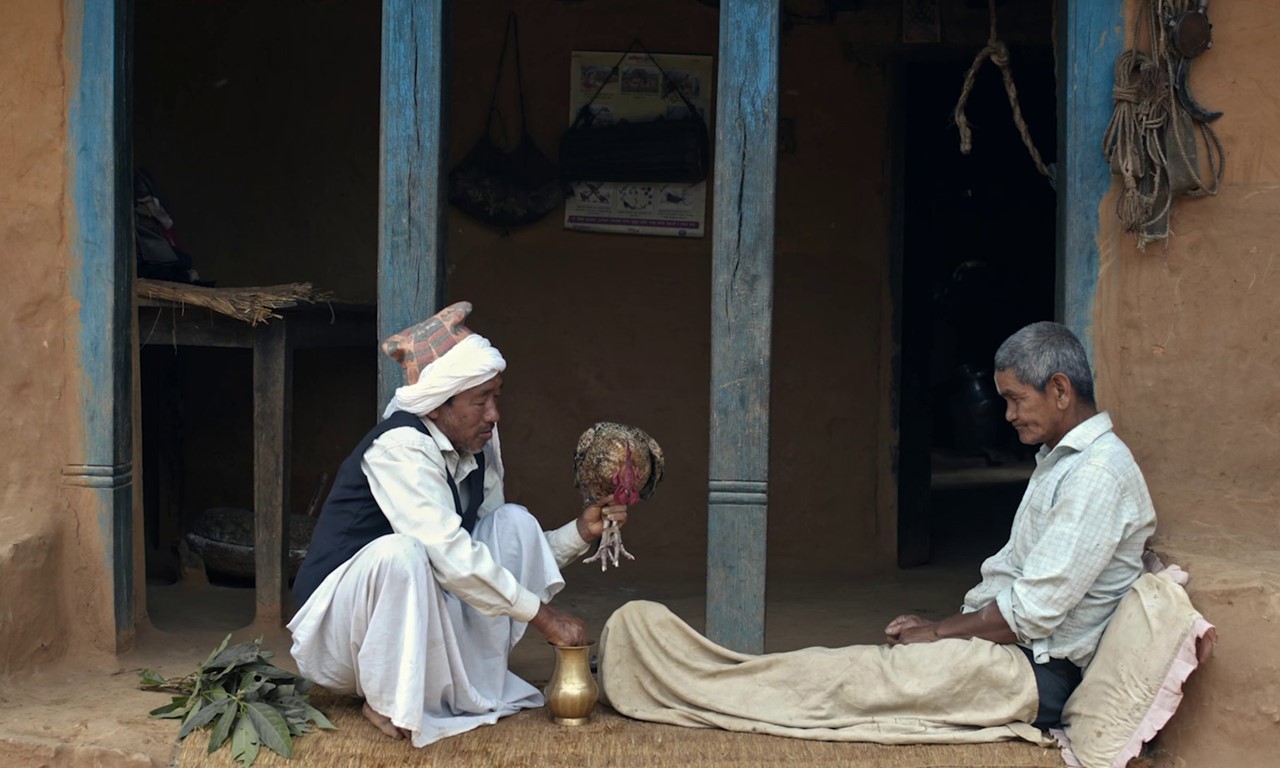 WHY DIDN'T YOU STAY FOR ME?
POTTED PALM TREES
DEATH, DICTATES SILENCE

This film is shown as part of program 4.

In a village deep in the mountains of Nepal, an aging shaman ekes out a living as a farmer. Since his childhood, the villagers have called him whenever they’ve been plagued by illness and suffering. One day, when he is asked to heal a sick man, his healing powers no longer work. Neither his trance-like recitation of mantras nor the sacrifice of a rooster has any effect. The gods don’t hear him. Has he become too old to be a healer? In tranquil and contemplative images, AAKHAT tells the story of a shaman who is facing the end of his life. 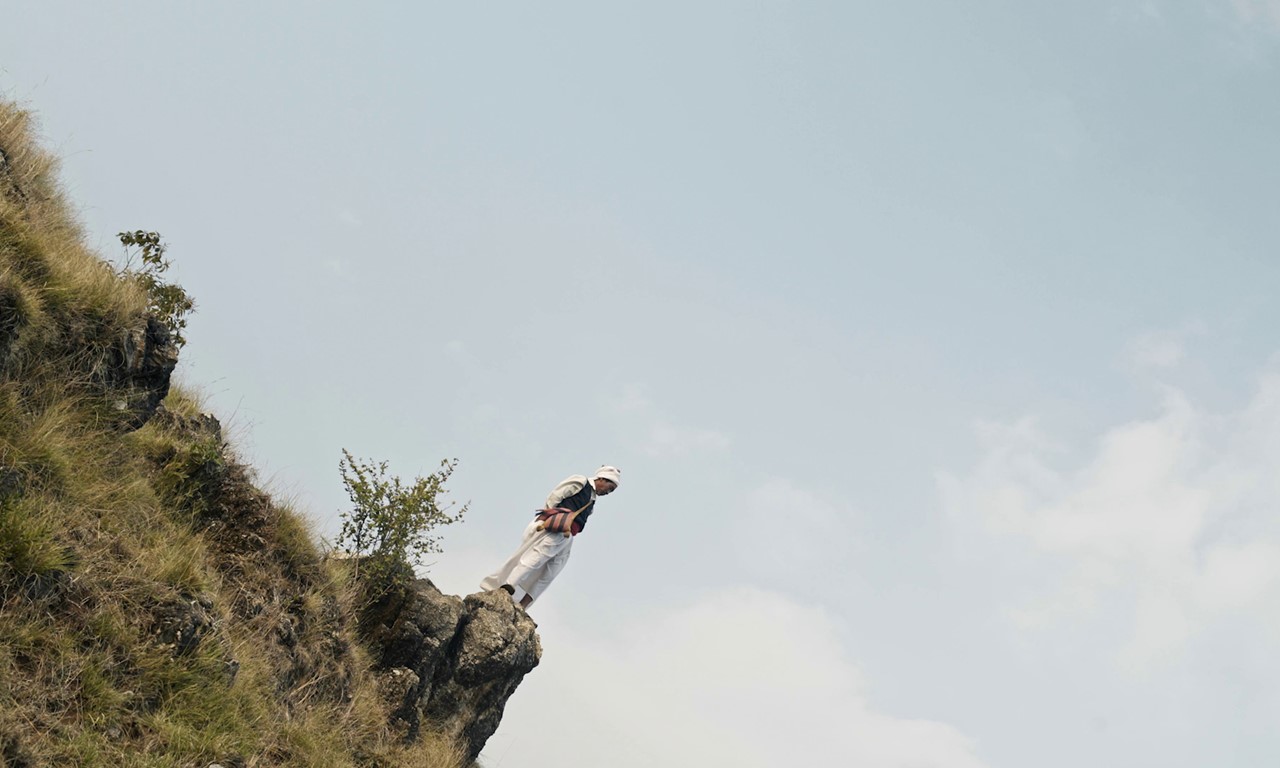 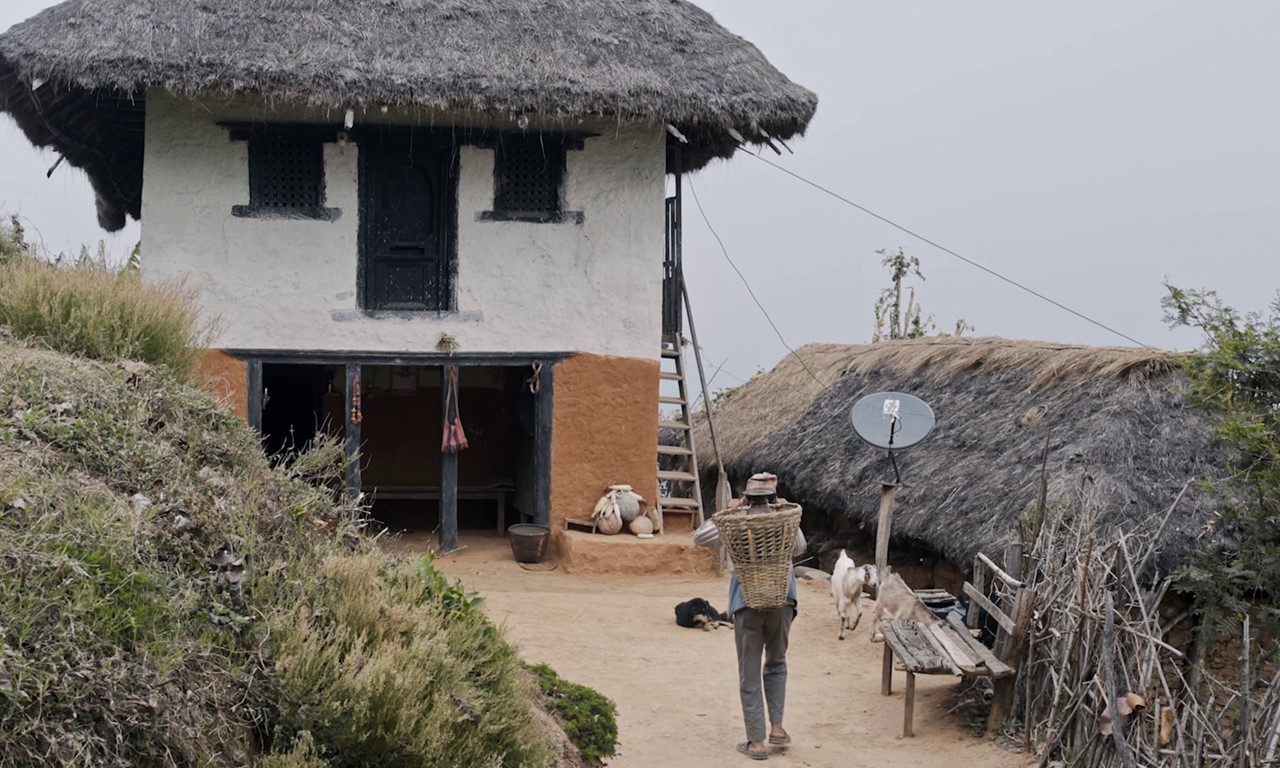 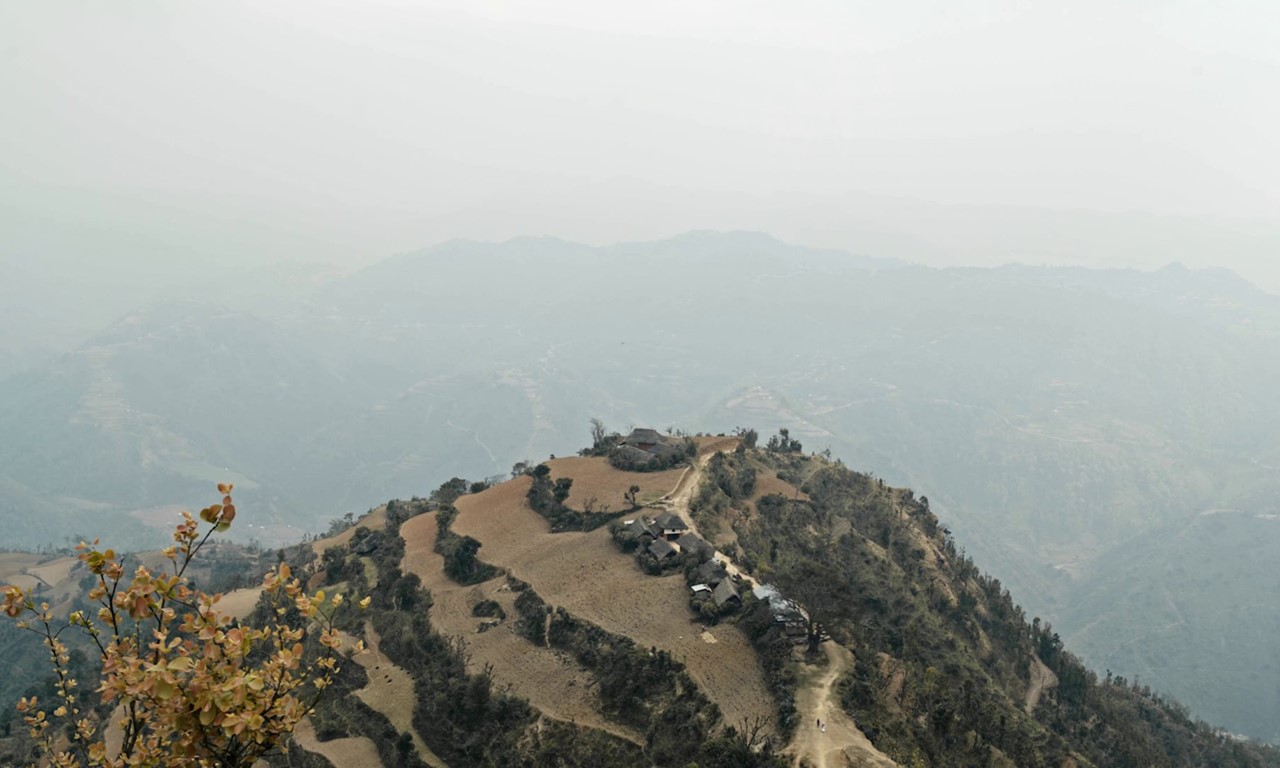