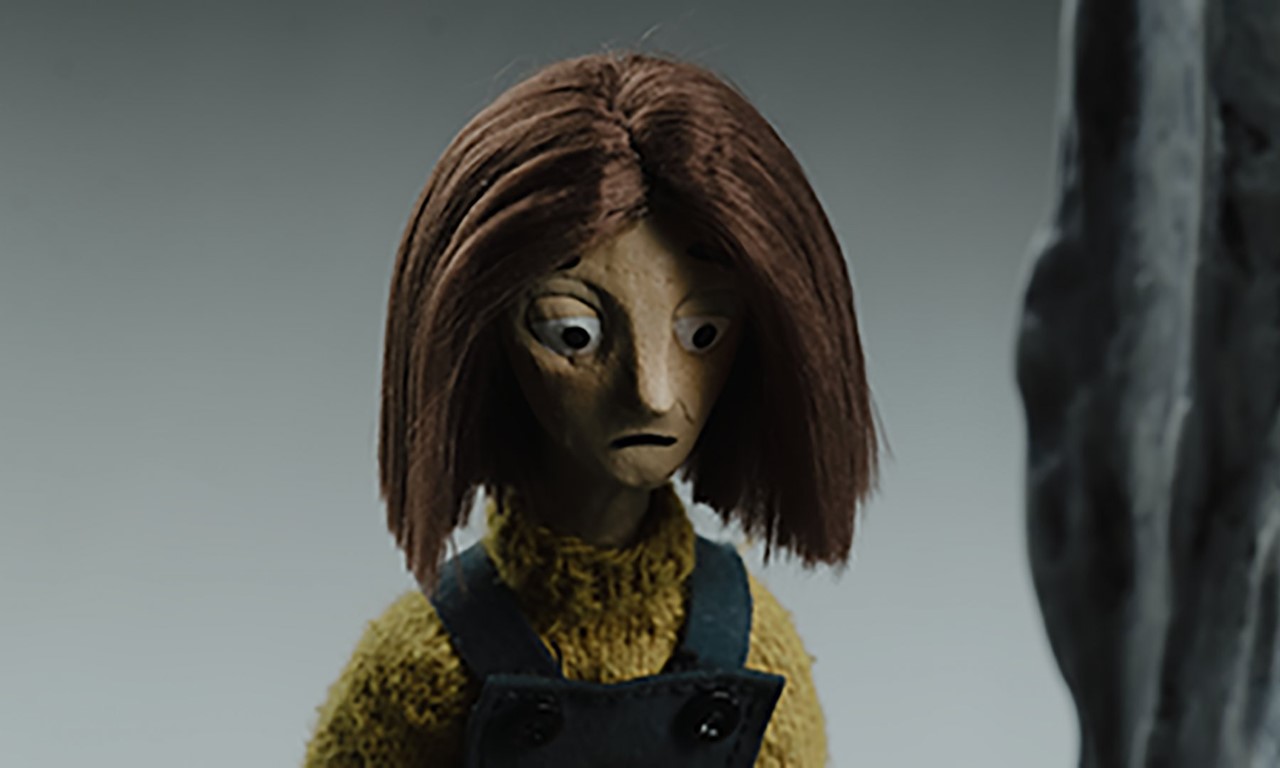 WHY DIDN'T YOU STAY FOR ME?

This film is shown as part of program 4.

How do people, especially children, learn to live with the suicide of a loved one? Director Milou Gevers poses this question to herself and four children. All of them have in common that they have lost a parent to suicide. In very intimate and poignant conversations, the children talk about how their lives have been since they heard the news and how they are dealing with the situation now. In the film, Gevers herself ventures back to the painful death of a family member. She uses animated images to trace her own process of bereavement. The film won the gold medal in the Documentary/International Film Schools category at the Student Academy Awards 2021. 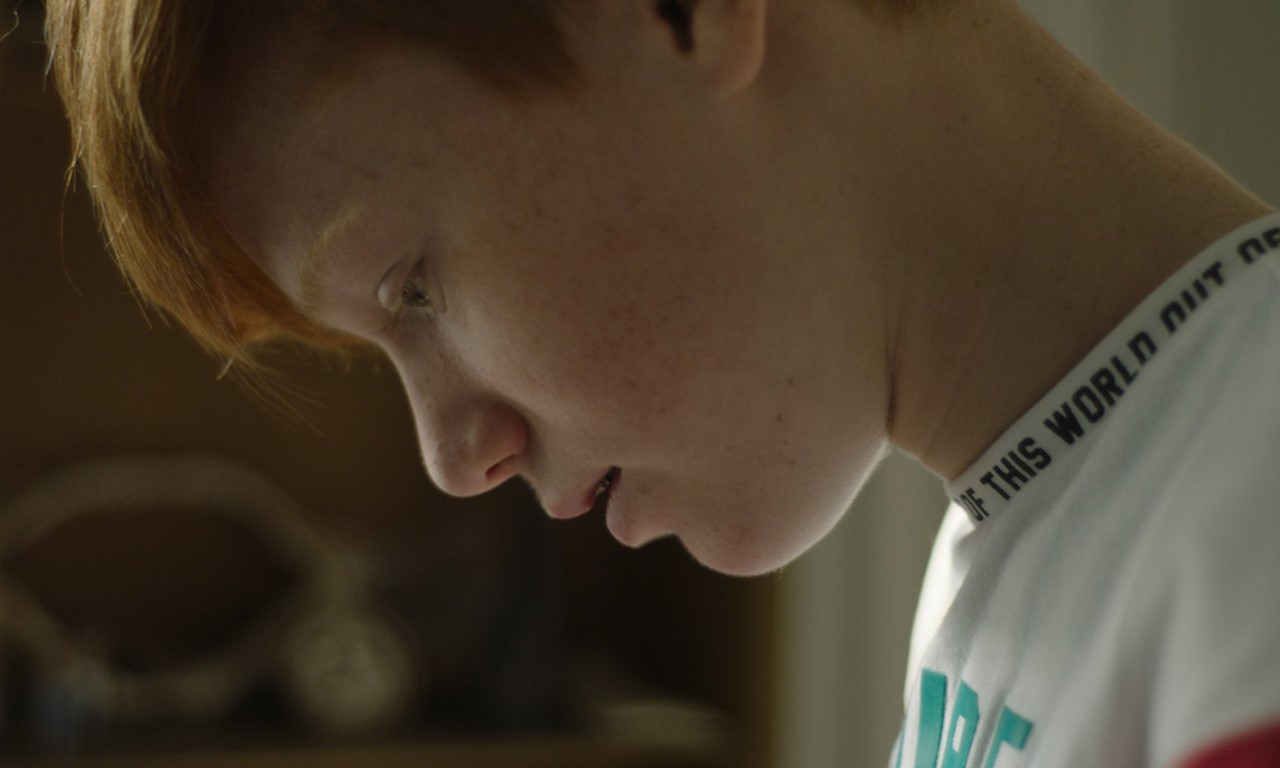 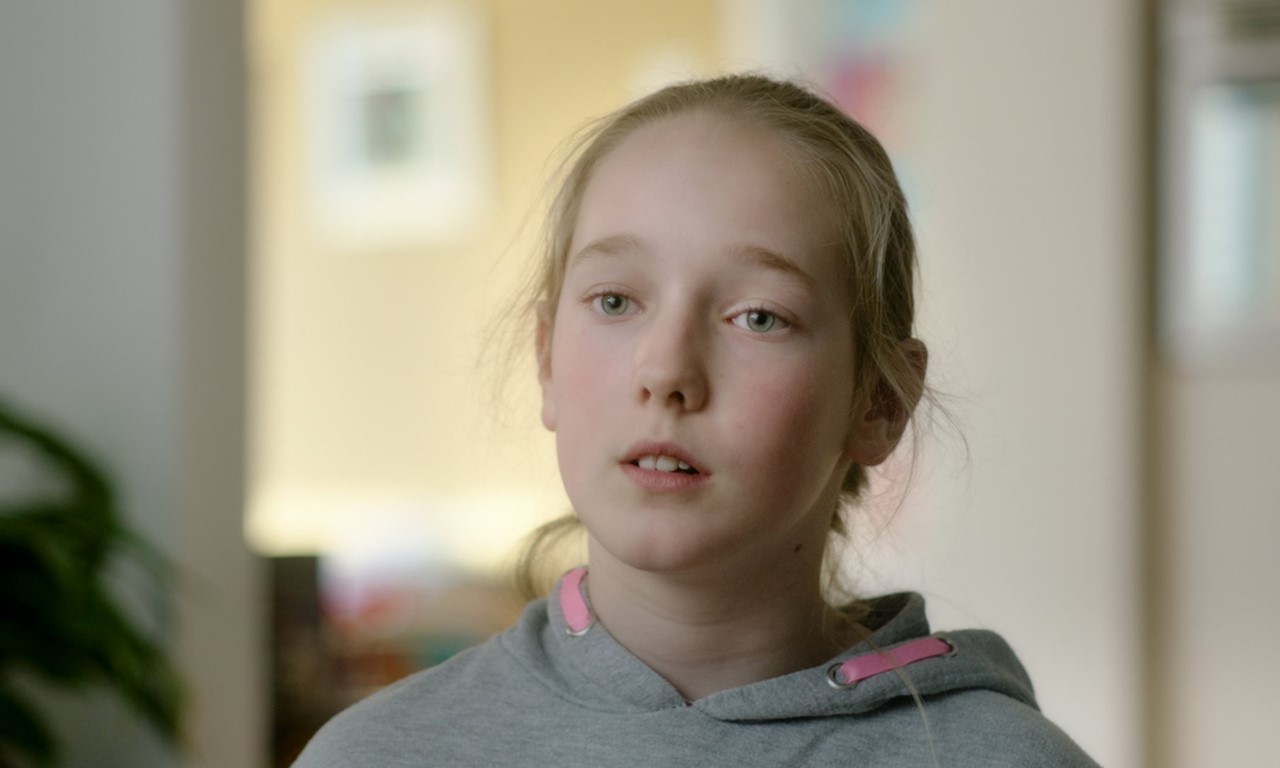 While attending elementary school, young Milou was a member of the film club at the local community center. Armed with a Handycam and a lot of brazen interview questions, she shot her first videos. Her curiosity led her to study cultural anthropology at the University of Amsterdam, after which she continued her studies at the Netherlands Film Academy. Milou likes to address difficult topics openly and directly in her films and is not afraid to reveal her own vulnerability in her work. She loves animation and has a passion for interview techniques.