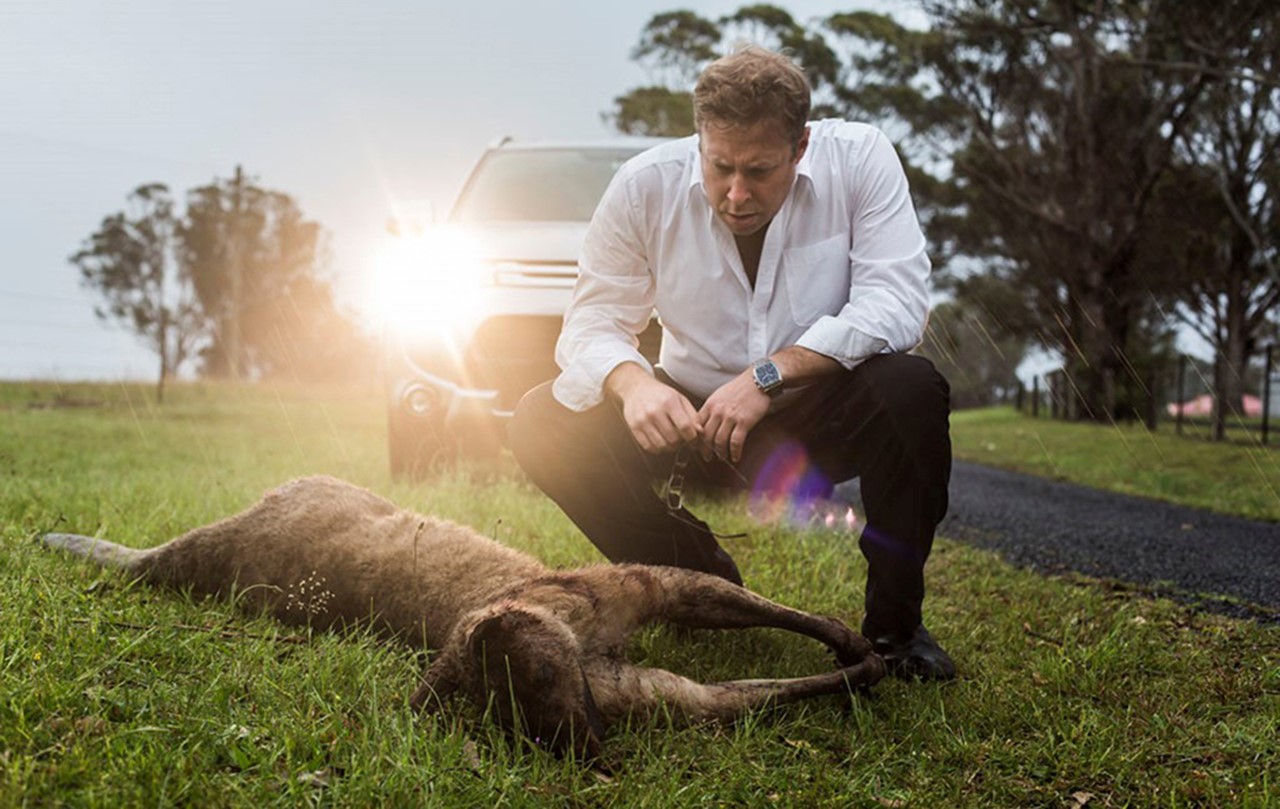 Keith Donavon, a regional MP struggling to be taken more seriously, is accidentally drawn into telling a lie during a live television interview. Now he must choose to either face the consequences from his comments, or do whatever it takes to avoid being branded as Australia’s newest political scandal. 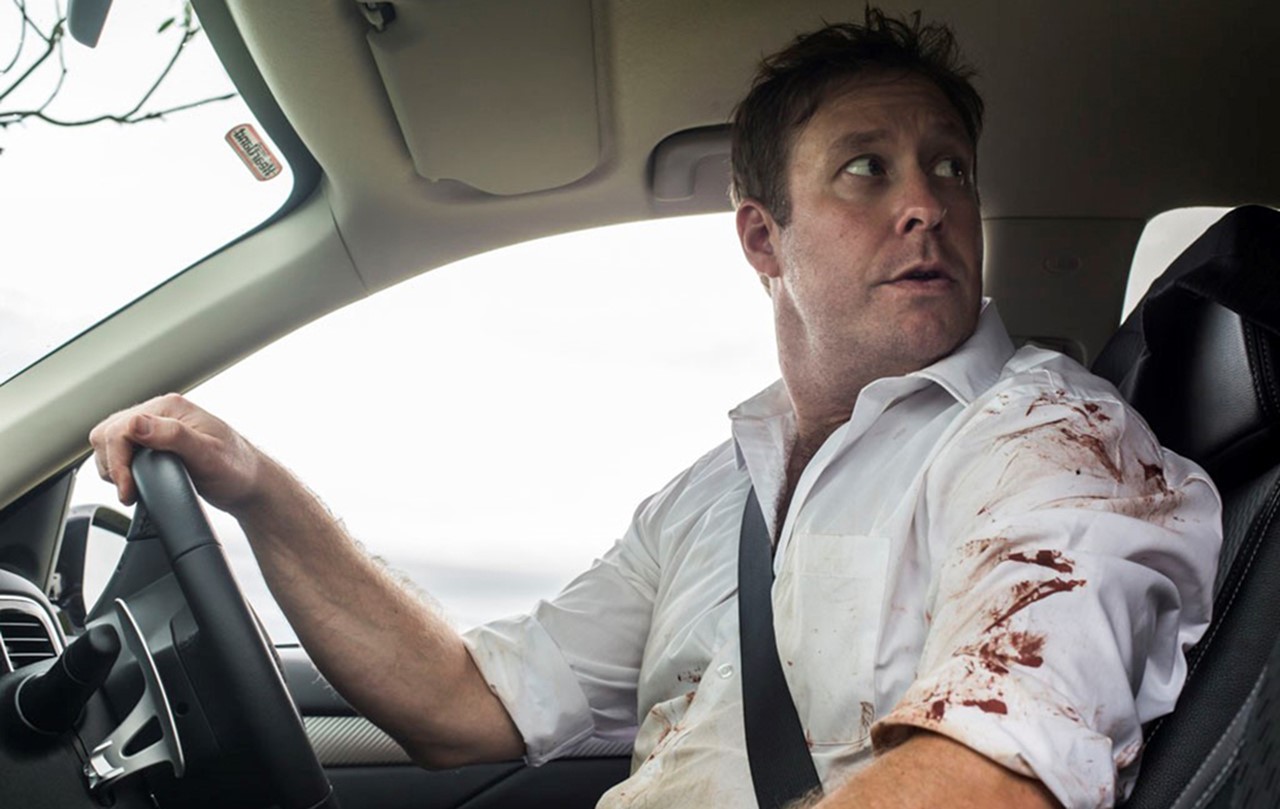 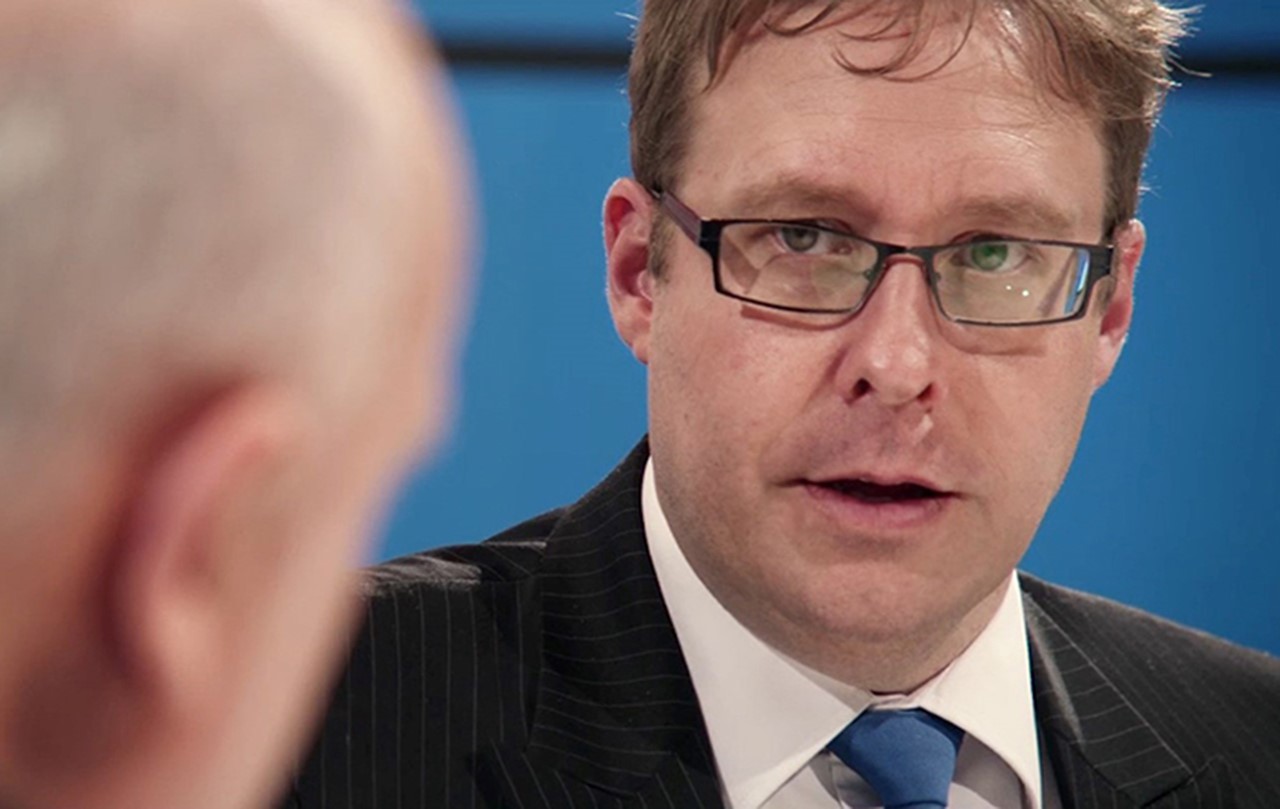 Joel Loxton is a Melbourne based filmmaker. He graduated with a Master’s degree from the VCA (Victorian College of the Arts) in 2011 with his award-winning film ABLE. He was then invited to attend AFTRS (the Australian Film Television and Radio School) in Sydney in 2014 where he wrote and directed the short film THE KANGAROO GUY that is beginning its festival release this year.