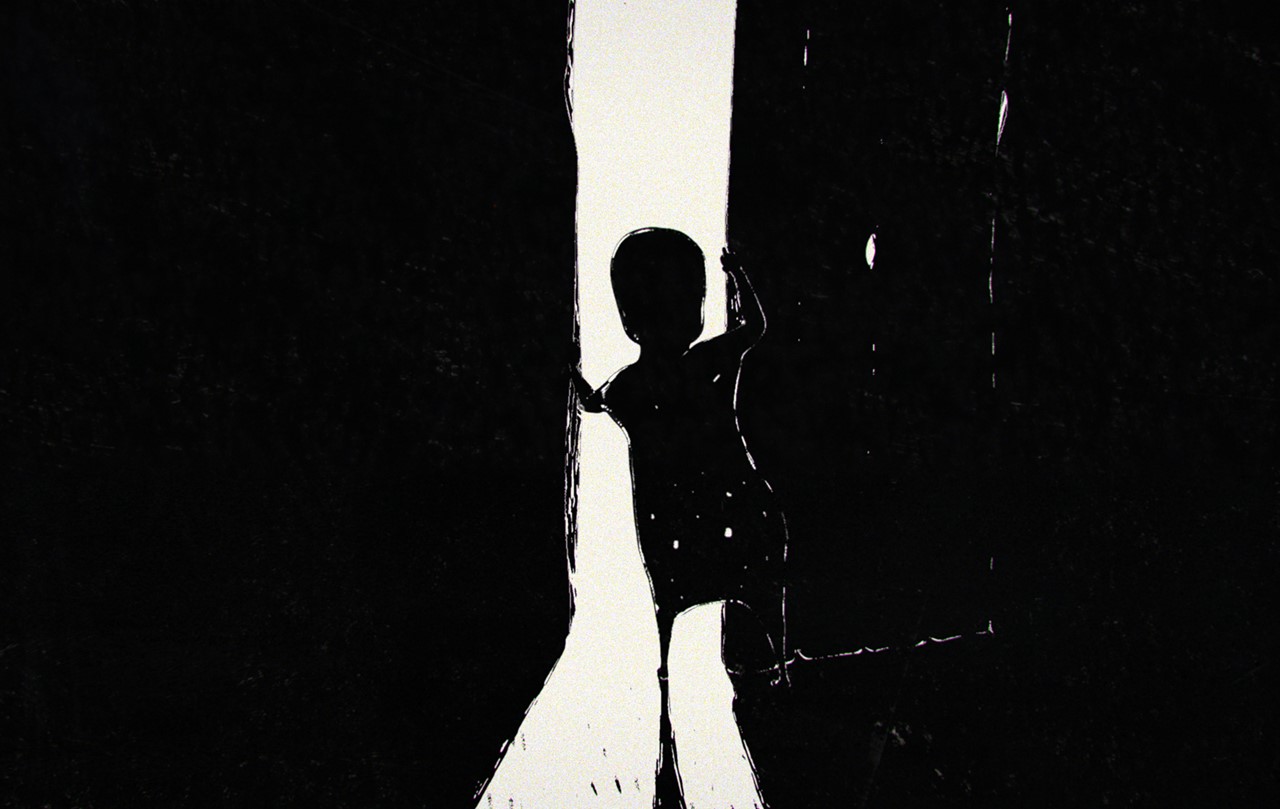 A child at a fire. An archaic scene, like a descendant of Kubrick's Star Child in 2001: A SPACE ODYSSEY. Then all the kindling is gone, the child plays outside in the snow, rolls down the hill and gets up at the bottom, a grown man. A twig or branch isn't enough anymore, not even a tree, but a whole forest, tree by tree. His work seems never-ending. An alternately allegoric and mystical miniature of the circle of life, of destruction and rebirth, and the power of nature. 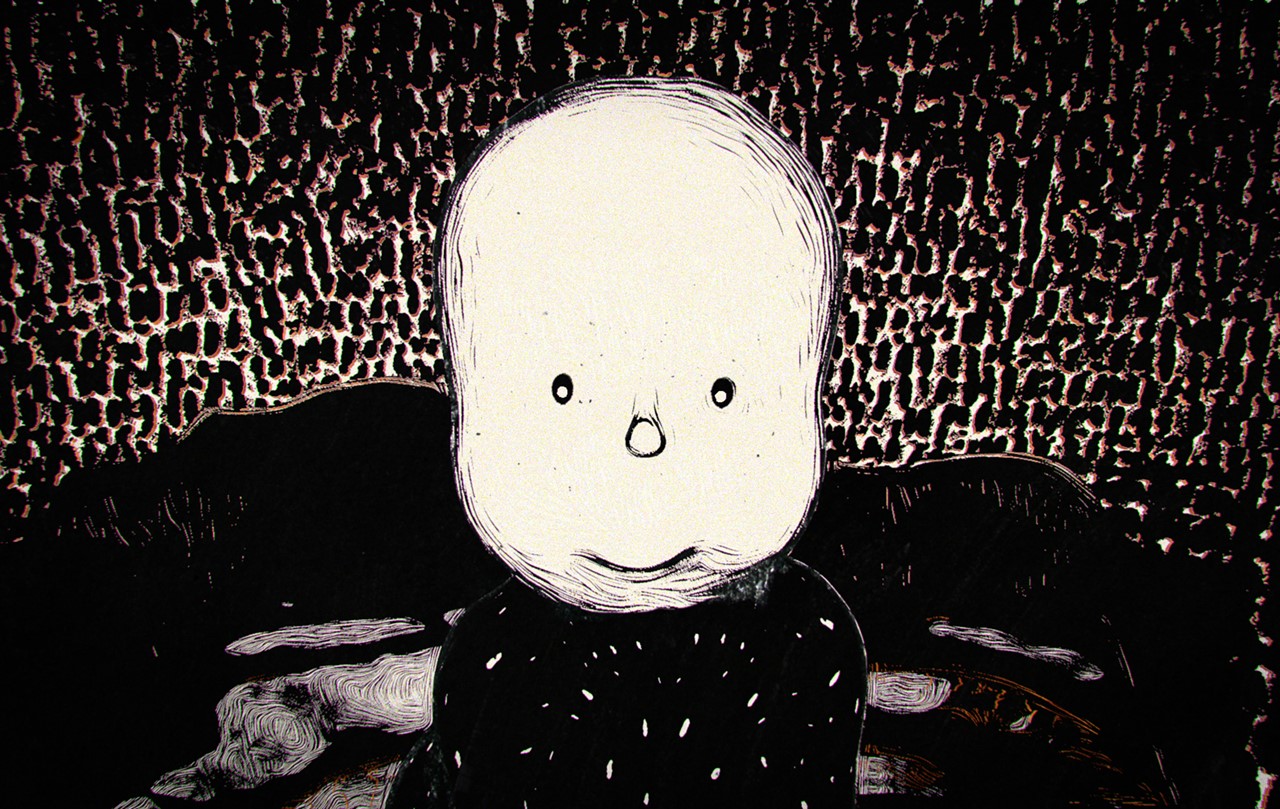 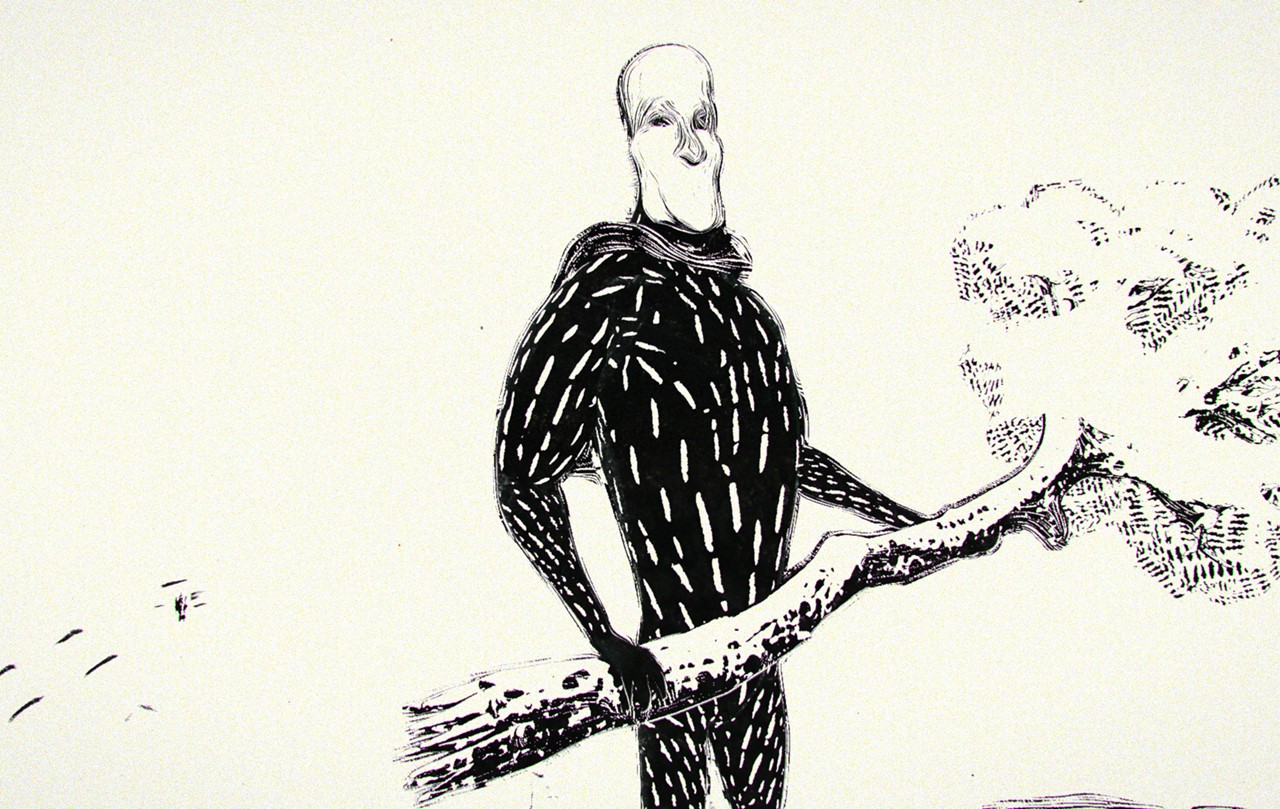 Iring Freytag (1st photo) was born in Cologne in 1981. After high school, he interned as a photographer, in multimedia and computer graphics. He became a staff CG Artist at The Light Works in 2005, enrolling at Filmakademie Baden-Württemberg in the Animation dept. 2010, where he served as VFX Artist and Animator on many student projects. He directed 3D animated shorts RADIO ACTIVE, MR. K AND THE E, and the official ITFS Trailer 2014 PLOT-O-MAT. He graduated in 2016 with the short film CHILD, and has been freelancing as 3D All-Rounder and Animator ever since.

Linus Stetter (2nd photo) was born in Stuttgart in 1984. He graduated as a Graphic Designer in 2004, and studied animation at Filmakademie Baden-Württemberg 2009-2015, working as a freelancer for various national and international firms as Animator, Director and Designer.

Viktor Stickel (3rd photo) (*April 20. 1982 in Georgiewka/Kasachstan) is a Director and Animator. After his studies in Media Design at DHBW Ravensburg, he focused on moving pictures and graduated in Animation at the Filmakademie Baden-Württemberg in 2015.