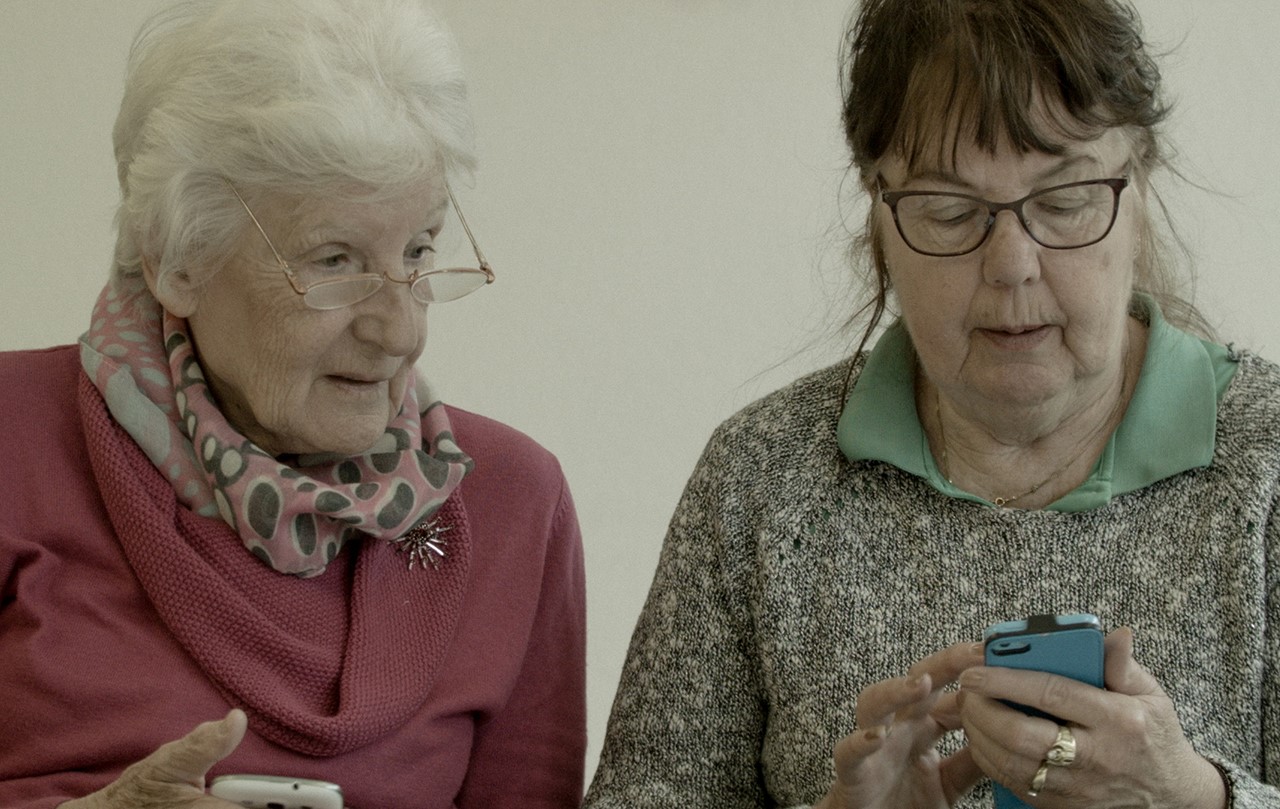 1984 – the home computer came into our living rooms and overran a whole generation. Only those who have mastered the new technologies have a future. The computer splits the society into «Digital Natives» and «Digital Immigrants». 2016 – a group of seniors is trying to adapt to the speed of the computerization in order to find their place in the digital age. Their problem is the same as ours: For how long will we be able to keep up with the rapid development? 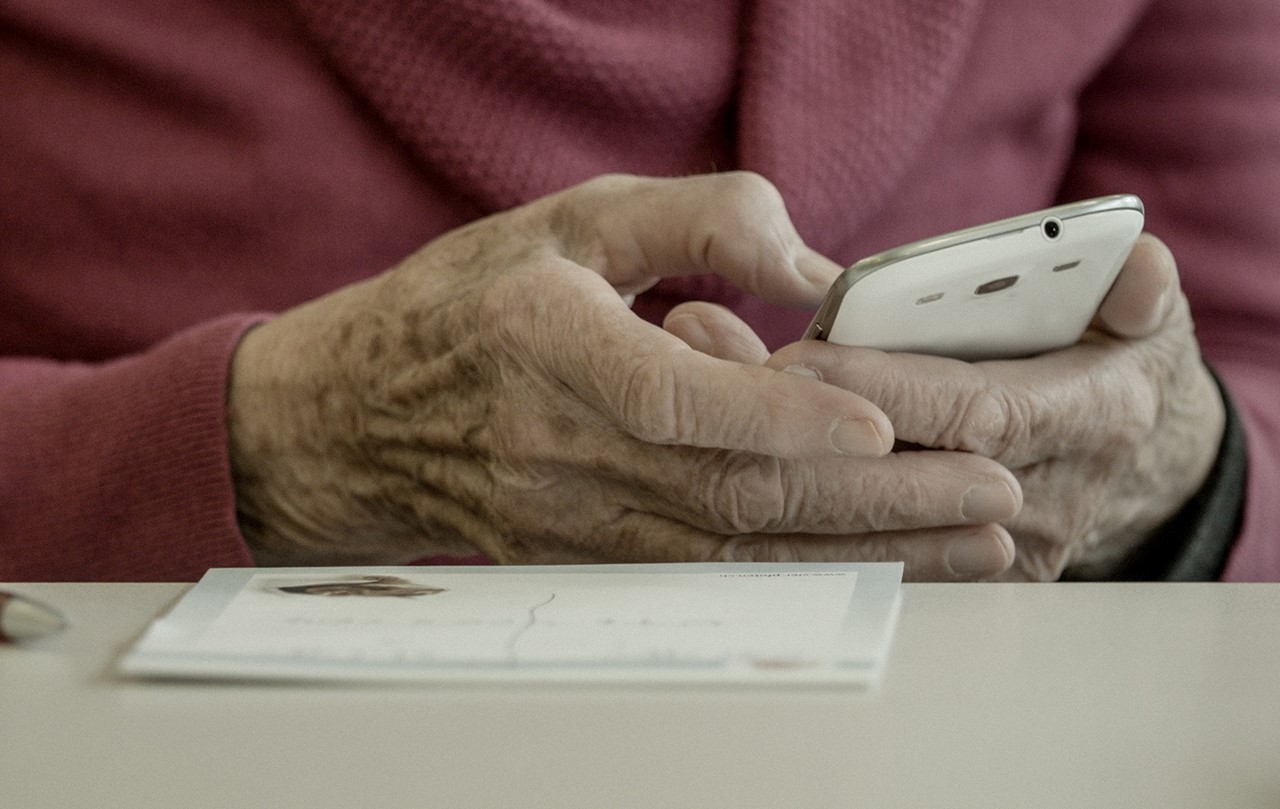 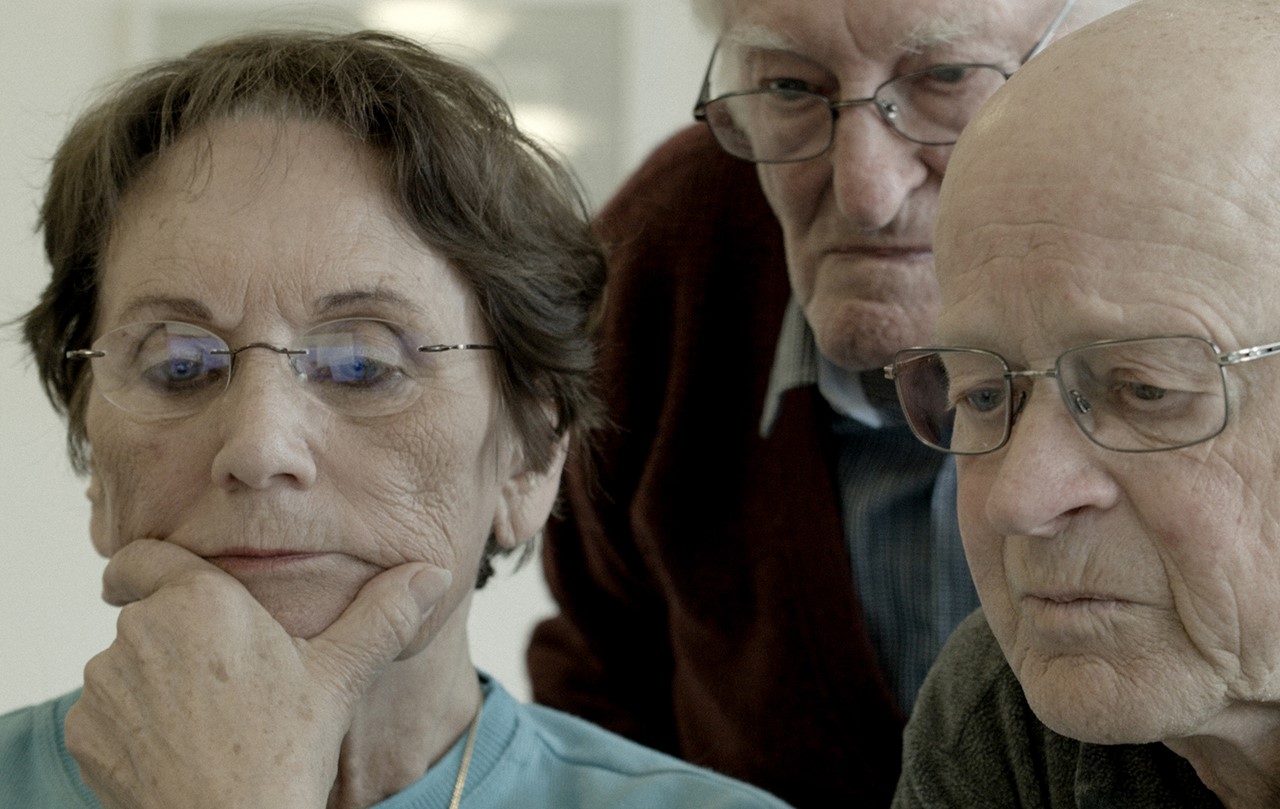 Dennis Stauffer (first photo) was born 1990 in Solothurn, Switzerland. Apprenticeship as electronics engineer. 2012 - 2016 Bachelor of Arts in Film at Zurich University of the Arts. Works as freelance photographer and cinematographer.

Norbert Kottmann (second photo) was born 1979. 2006 Master in computer science (University of Bern) and work as a software developer. 2015 Bachelor in Film from Zurich Art Academy, with a focus on Editing. Since 2015 freelance editor. Part-time faculty member of Zurich Art Academy for post-production.